Victory for Tab campaign: Georgerella WILL go to the ball

Horse and carriage yet to be confirmed

You may remember George Russell-Stracey, the downtrodden third year who went to extreme lengths to try and secure a ticket to the Leeds Ball.

After his Cinderella-inspired plea for help fell on deaf ears, we decided to launch a campaign to get “Georgerella” to the ball.

Now it looks like our calls have been answered, after generous Union bigwigs have given George his very own golden ticket. 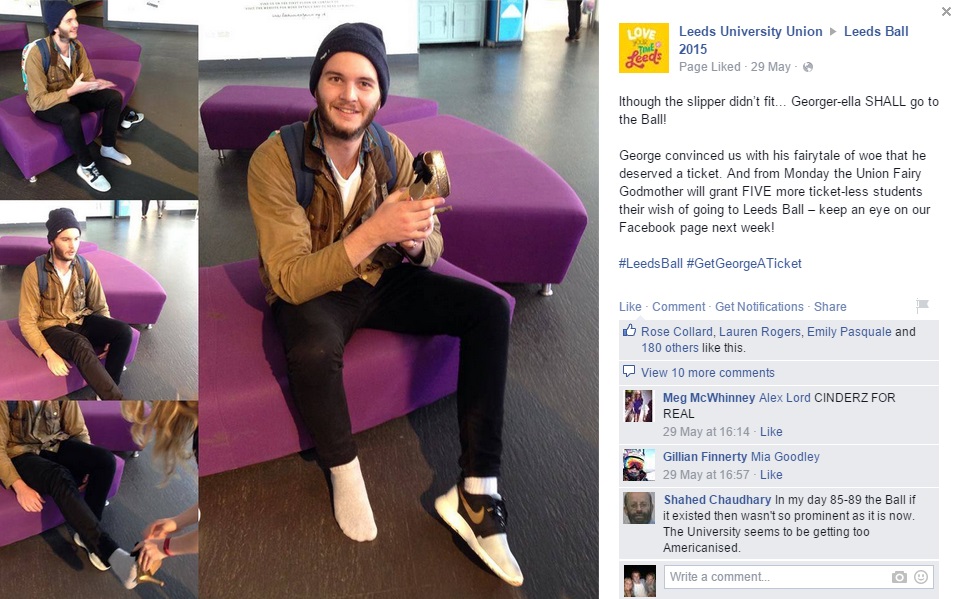 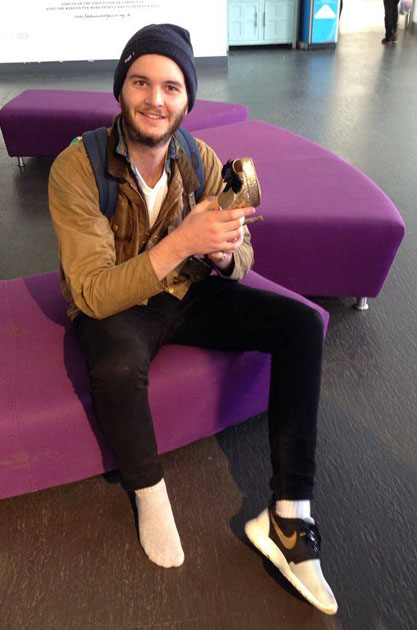 We spoke to George again to see how he was feeling after this monumental victory.

He said: “I have to admit that it was getting to the stage where I thought the Union were just going to ignore my efforts, which was upsetting.

“I was sitting in my department, panicking about how I was going to fail my degree and wondering what the point was when I got a message from the Union on Twitter telling me they wanted to extend an invitation my way. 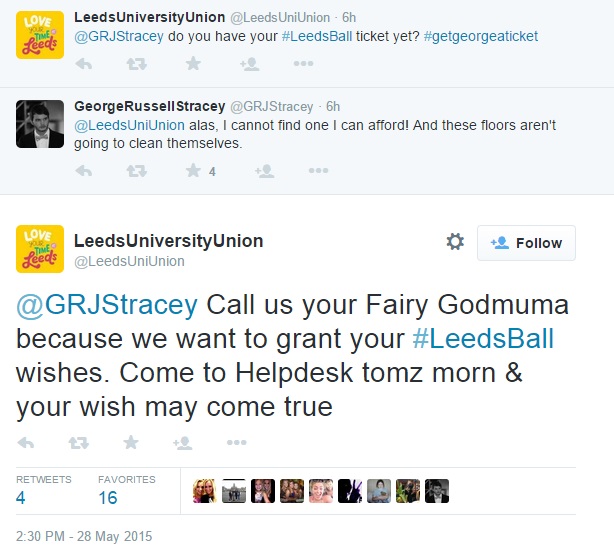 Capitalising on our “getgeorgeaticket” hashtag, LUU stepped in to save the day.

George explained: “They told me I had one more challenge if I wanted entry. I just had to pose as Cinderella and put on a shoe that didn’t fit my enormous foot.

“I’ve been put on a guest list so I don’t have a physical ticket, but my hopes of meeting my princess charming are keeping me going. I can’t wait.” 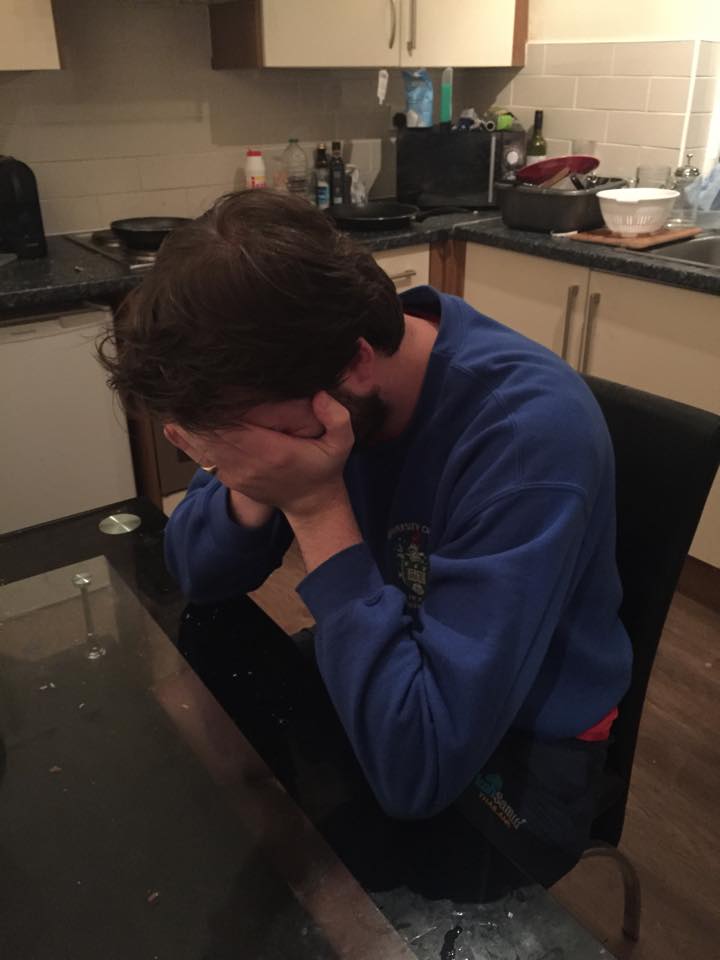 The generous Union posted pictures of the episode online, describing themselves as “the Union Fairy Godmother” and exclaiming that “Georger-ella SHALL go to the Ball!”

However Georgerella was quick to correct them, not being one to forget the true champions of his cause.