‘With your support, I have continued to pursue my passion for music’

Legendary flautist Azeem Ward gave Leeds University a shoutout in the programme at his recital yesterday.

Azeem rocked the Karl Geiringer Hall in California last night, to the uncontrollable joy of his UK fanbase.

The programme notes thanked his supporters at Leeds, Durham and Bristol and said: “With your support, I have continued to pursue my passion for music and hope to continue to play for many years to come.” 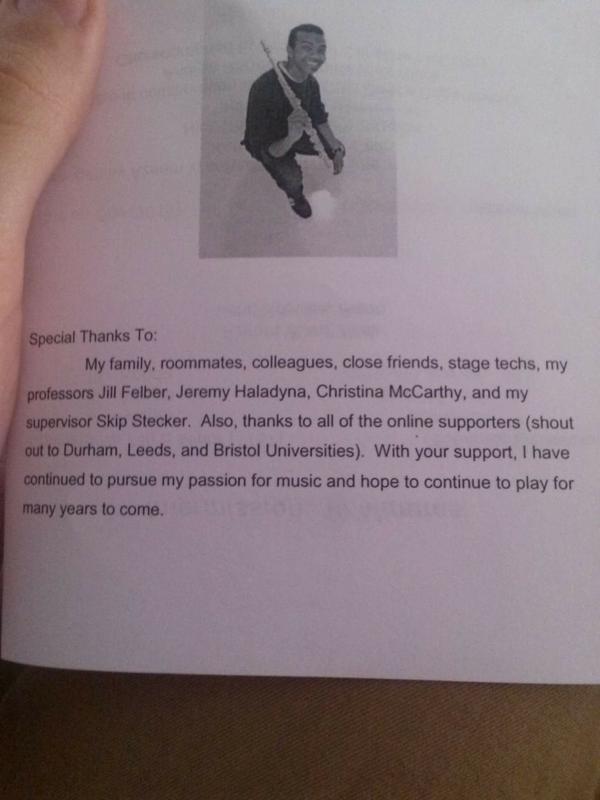 The Tab Leeds was the first to interview the great man after the Facebook event for his flute recital went viral, with over 100,000 people clicking ‘attending’ for the 100-capacity venue.

Word of his fame has spread far and wide, but his Leeds loyalists were huddled around their laptops last night to support their boy.

It seems that no other event has united campus as much as Azeem’s recital. YikYak, Twitter and Facebook went mad with love for the University of California senior.

Expecting a lot of babies to be named #Azeem in 9 months. Ain't no way around it – people are conceiving tonight. #AzeemsFluteRecital

Azeem was more than just a man. Azeem was an idea. And you can't kill an idea.

LSR held a preview show in the half an hour running up to the event, and Old Bar even streamed the concert live on the big screen after pressure from punters.

Houses around Hyde Park, Headingley and beyond held Azeem parties as they stayed up to watch the performance of the century. 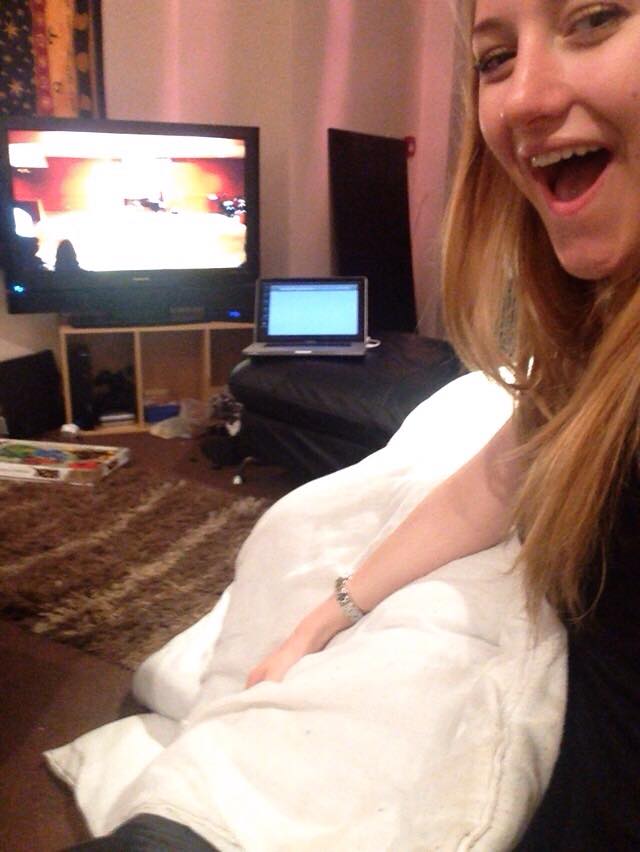 It is hoped that Azeem’s music will take him on a UK tour, where he can finally come to his spiritual home of Leeds.

“The heavenly tones of that magical instrument enraptured me from start to finish, lifting my soul up from its mortal shackles in transcendental ascension.” 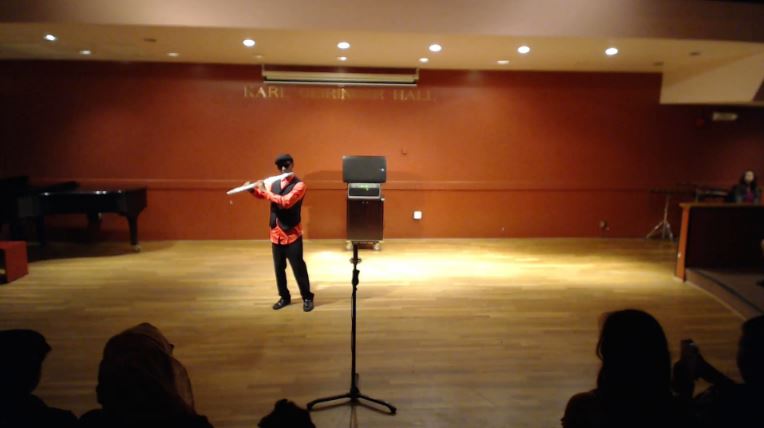 Second-year Art Sejdiu added: “My whole Facebook feed embraced Azeem. He’s done what all others have failed to achieve – unite a community, unite a nation.

“He’s already put an end to the political squabbles which have plagued every news feed since May 7th. 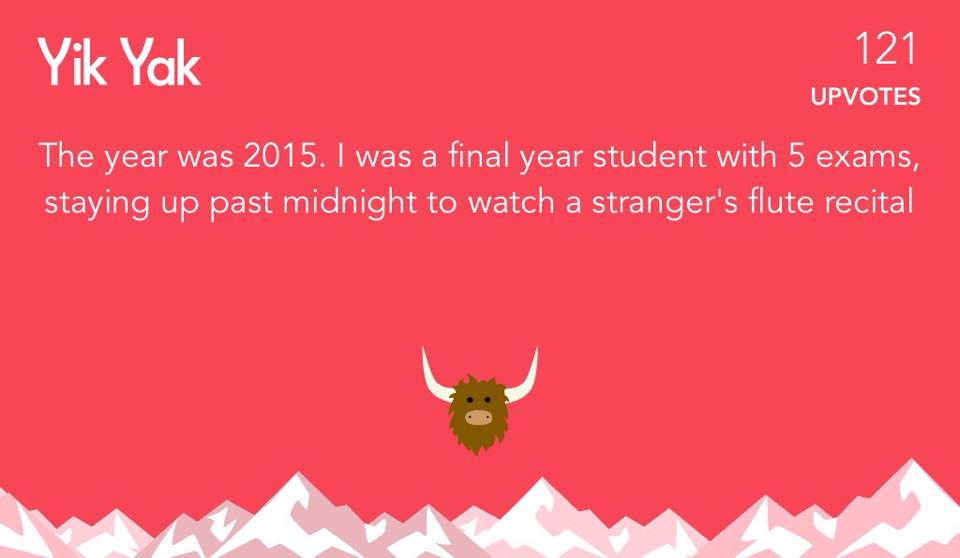 Azeem, there is no need to thank us. You gave us our generation’s Woodstock. Thank YOU.