University of Strathclyde rugby players raise over £28,000 for charity by shaving their heads

Shaving the day one head at a time

70 students from the University of Strathclyde Men’s Rugby Club have raised over £28,000 for Cancer Research UK through a sponsored mass head shave.

The mass shave – carried out by Primo Gentlemens Barber – was hosted at the Students’ Union on Thursday 15th February. The rugby players involved in the fundraising also managed to smash their initial target of £5,000. 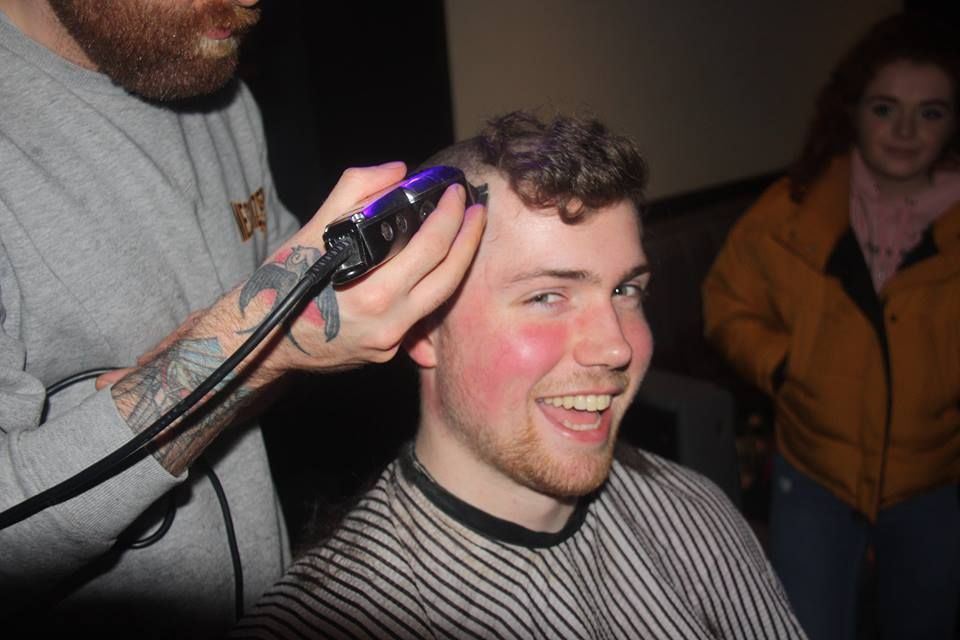 Happy to say bye to the hair

The campaign attracted the interest of rugby’s national governing body, Scottish Rugby, who threw their backing to the initiative which was also supported by fellow students on campus. Top performers in the clubs’ own fundraising league include Niall Ivatt and Grant Harley who raised almost £1,000 each.

Richard Phonbun, current club captain for Strathclyde Men’s Rugby said: "The club have done an amazing job in raising so much money for Cancer Research UK. This is a charity that does great work in raising awareness of cancer and conducting research into the treatment of the disease.

“We’re incredibly grateful to all supporters who have donated towards our campaign.” 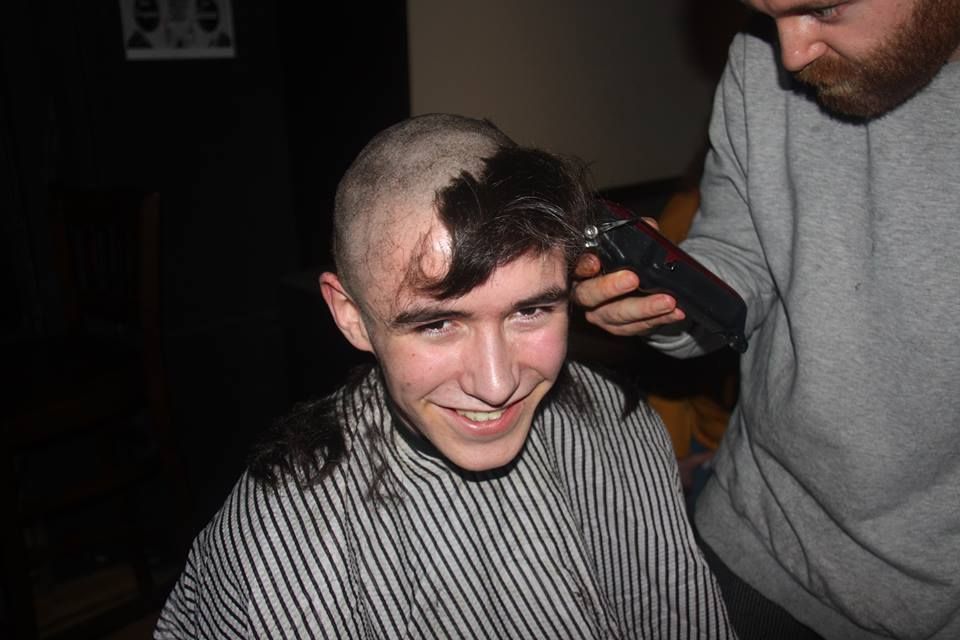 Habbi Liton, Sports Union President at the University said: "Fundraising is a big part of sport at Strathclyde and the effort our Men’s Rugby Club have gone to showcases the determination of our students and what they can achieve together.

“I couldn’t be prouder of everyone involved.”

To make a donation to the campaign visit here. For more information on the University of Strathclyde Men’s Rugby Club and other student sports clubs visit the Sports Union website.