The legend himself Jeremy Corbyn visited Glasgow this morning. Here’s what went down

The crowd were chanting ‘Jez we can’

Jeremy Corbyn visited Glasgow this morning and spoke to crowds at Buchanan Street telling them there is “no need or urgency for a second referendum”.

The man, the myth, the legend. Credit: @jeremy_corbynmp

Loved by uni students everywhere for his pledge to scrap tuition fees, Corbyn appears to have done it again with another successful campaign to promote the Labour party in Glasgow.

The Labour leader addressed a cheering crowd in Glasgow’s city centre street, telling people that the Tories had underestimated him and the Labour Party as a whole. He told the crowd: “They underestimated us, the Tories underestimated the good people all over Britain” and urged them to vote Labour for a fairer society.

He added: “Wouldn’t it be great if you could wake up on Friday morning to a Labour majority across the country? A government for all of our communities to deliver the social justice we crave.” And for many students, such words couldn’t ring more true. 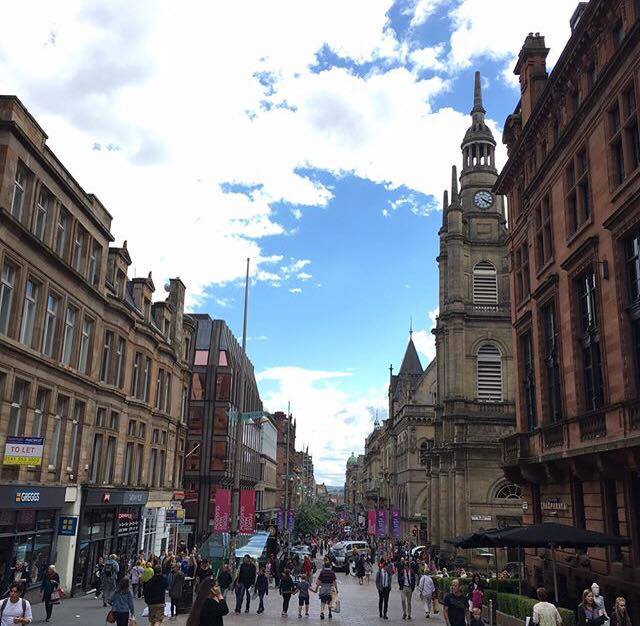 The crowd chanted “Jez we can” as he left Buchanan Street

Yet the absolute highlight of the visit occurred as Corbyn, the absolute legend, fought his way through the crowd who had begun chanting “Jez we can” before he left for his next campaign.

Jezza mate, we at Glasgow salute you.