I’ve only made three friends at Glasgow Uni, but it’s fine

Not quite the ‘Fresh Meat’ experience I had in mind, really

Over the course of my four years studying at Glasgow, I’ve made three friends.

Yes, three. I think, in all honesty, it comes down to the fact I stayed at home. No one really tells you that when you leave school, especially if it’s a small university where general night life is secluded to the union, staying on campus is a big deal. A big deal in the sense that you meet people from all walks of life and generally make new groups of friends. Friends that many see as life long companions, and who most now favour over their old school pals. 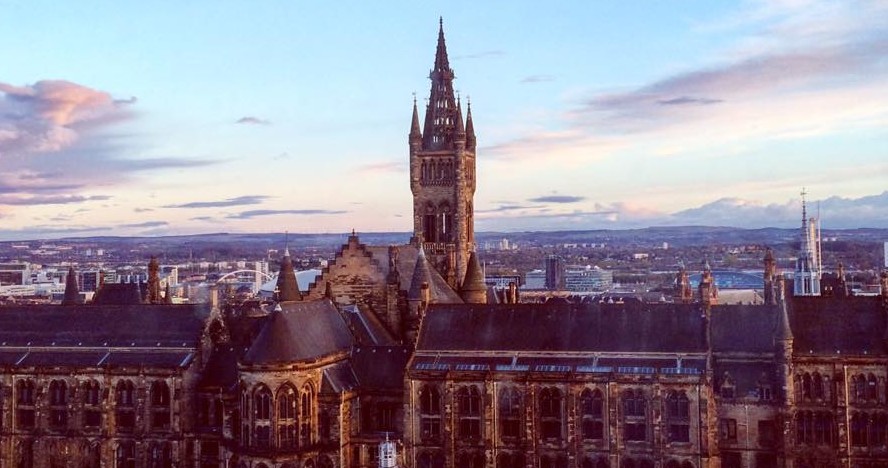 Glasgow has been lonely

Unfortunately for me, this never happened. There are, of course, people I see most days in tutorials, people I smile to as I sit in the library and, if I’m really lucky, people I walk with between classes. But other than the three really good friends I’ve made, I’ve always felt a bit of an outsider.

Now, don’t get me wrong, I’m a very sociable person. I’m by no means a loner, and I don’t wish I had more confidence to talk to people. I have a large group of home friends, some of which I could call my best pals, but at uni it never really clicked. I’m not sure if this was because I didn’t stay on campus, or because I didn’t put myself out there as much. For me, this wasn’t an issue, and I learned to accept it. But what about those who struggle? 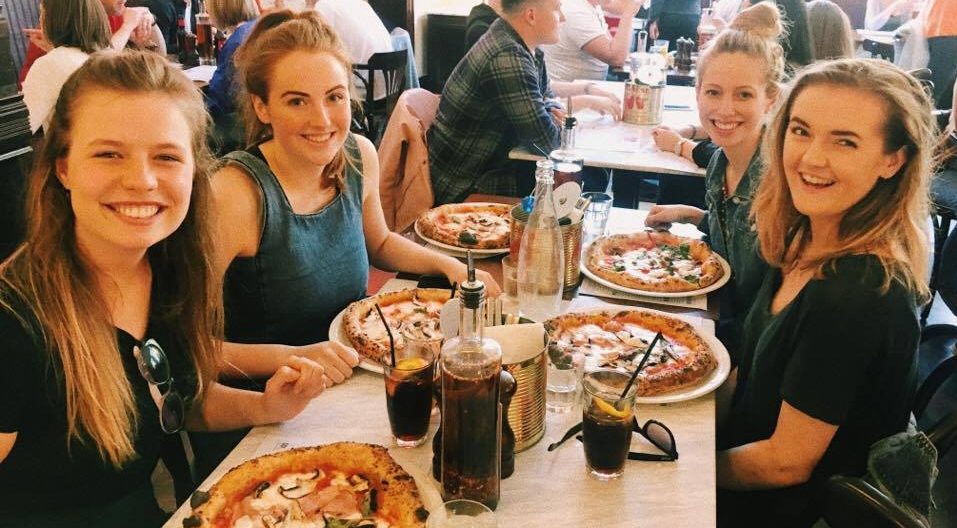 Having a small amount of friends hasn’t bothered me

It got me thinking does everyone feel this way if they live at home, and not in halls during their Uni “experience” – it’s always referred to that, as if it’s some exotic retreat. Or maybe I just didn’t make much of an effort. I chose not to join any clubs, went to my classes and very rarely spent anymore time in the building than I had to. I’m not sure why, but I never really welcomed the whole experience. In a away, this was a bit disappointing. School was always my favourite thing – I was head girl and pretty much a member of every extra curriculum activity I could get my hands on. But at university, I just didn’t feel the same.

I don’t wish uni was like school – I like the freedom further education has given me, along with a sense of independence. I get to learn about the things I want to, not just because I have to. But the social side was just never there for me. I have been invited to a fair share of nights out but, to be honest, I never really went. It was entirely down to me, not the people behind the invite. They’re all great people, but my life was outwith university. Mainly because I lived so far away, or if I had spare time to give up I’d rather go out with my friends I’ve known for years. Generally, university, for me anyway, was an essential stepping stone to get where I wanted to be, to gain a qualification in order to land my dream job. But I never once put my education over friendship. 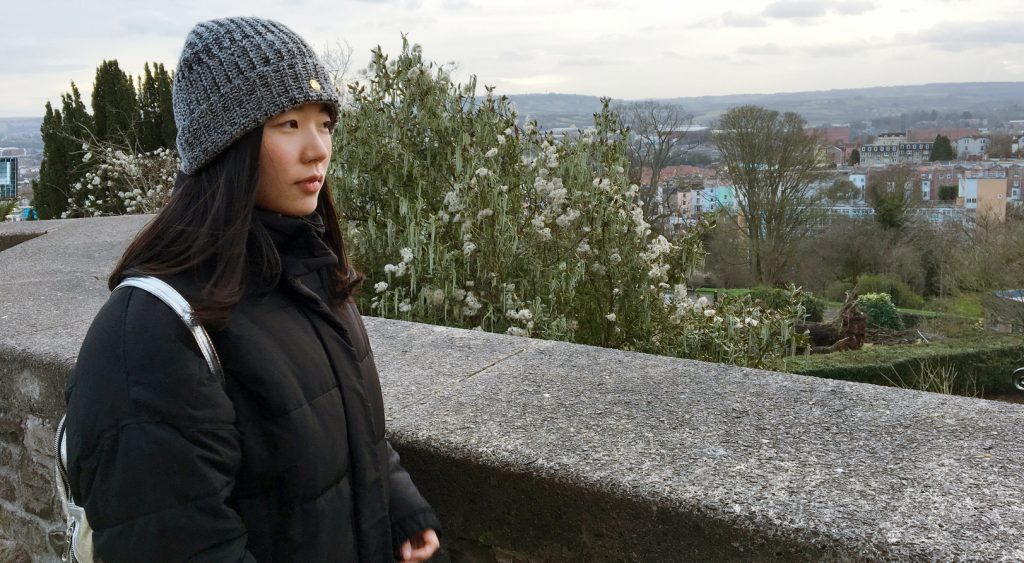 Some people do struggle

Reflecting back though, maybe I’m the lucky one. I didn’t have to go through the process of figuring out whether the friends I had made in first year would see me right through to graduation, or have an awkward run in with that flat member no one ever liked. I have my three solid, lifelong friendships, and for me, that’s more than enough.

My point is though, everyone’s uni experiences are different. It’s not always the extravagant portrayal that many British TV show it to be. And, I’d like to think, anyway, it’s actually OK not to completely love it, and people can relate to my situation. I’ve enjoyed my time, but I’m ready to move on.

Queen Margaret Union sacks 31 staff members instead of furloughing them