Firefighters called to Ashoka on Ashton Lane to put out blaze

The fire broke out this afternoon

Firefighters responded to a fire which broke out this afternoon at popular Indian restaurant Ashoka on Ashton Lane.

It is unknown as to why the fire broke out but three fire engines arrived at roughly 3:30pm and it was put out in roughly half an hour. 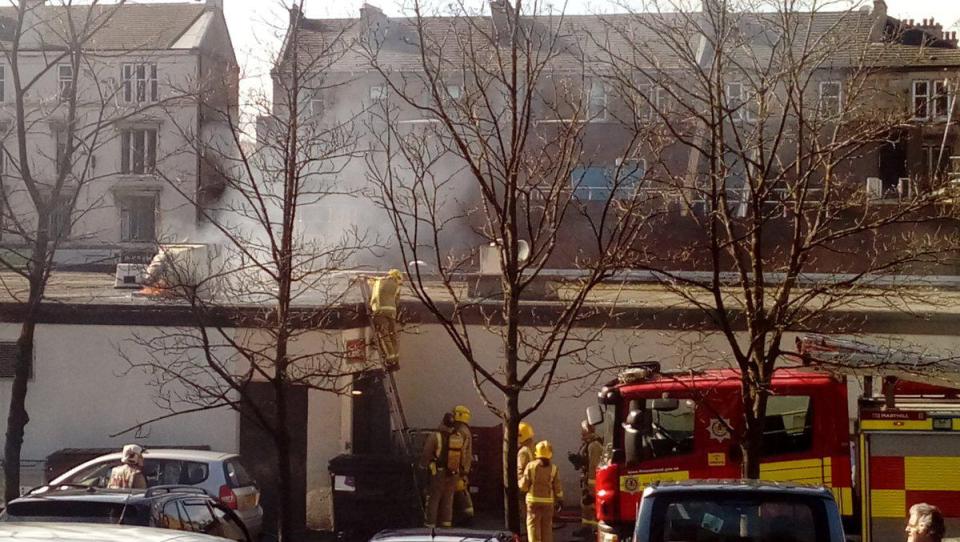 It has not been confirmed whether any long term damage to the building has been caused, but the fire did not spread to neighbouring buildings along Ashton Lane or Byres Road.

It is lucky the fire was not worse, as the curry house proves very popular amongst students at Glasgow.

Fire brigade seem to be in control at Ashoka Ashton Lane. Curry should be back on menu soon. pic.twitter.com/4eEUWJ60AU

One relieved Twitter user mused: “Curry should be back on the menu soon.”