Exeter students spend the most money on Jack Wills

Just when you thought we’d overcome the stereotype

The study also found university students will spend a total of £1.8bn on clothes and accessories this academic year across the nation, with students in the north spending 25 per cent more per month than those in the south – which may explain why mum-favourite Jack Wills is our apparent go-to attire. 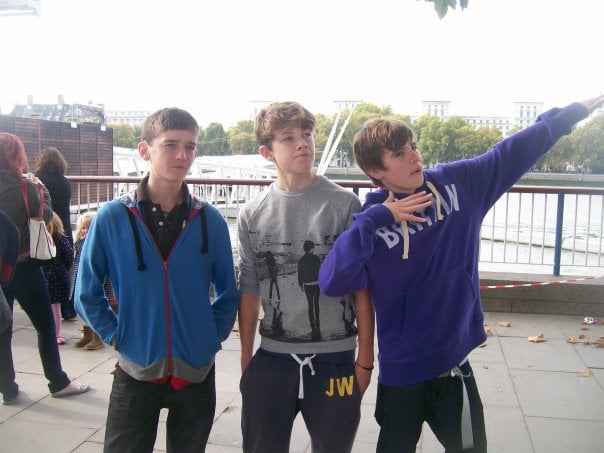 The most fashionable uni was Manchester who spend, on average, £58 a month on clothes mostly from Missguided, with Newcastle and Nottingham ranking 2nd and 3rd.