‘This procedure damaged his reputation and so it should have’

An investigation by the University of Edinburgh into the conduct of a Social Anthropology lecturer has not upheld complaints made by his students.

The investigation was into accusations made by students that Neil Thin’s ‘racist and sexist’ views were affecting his classroom environment and his ability to mark students’ work fairly.

But Social Anthropology students aren’t happy with the outcome of the investigation.

The Edinburgh Tab spoke to the third year student who made a template for students to complain about Neil Thin. She told us she was “disappointed” in the outcome of the investigation and that she was “bothered by Dr Thin’s complete lack of accountability throughout the process, for the negative impacts he has caused through derogatory marking, teaching, and tutoring.” 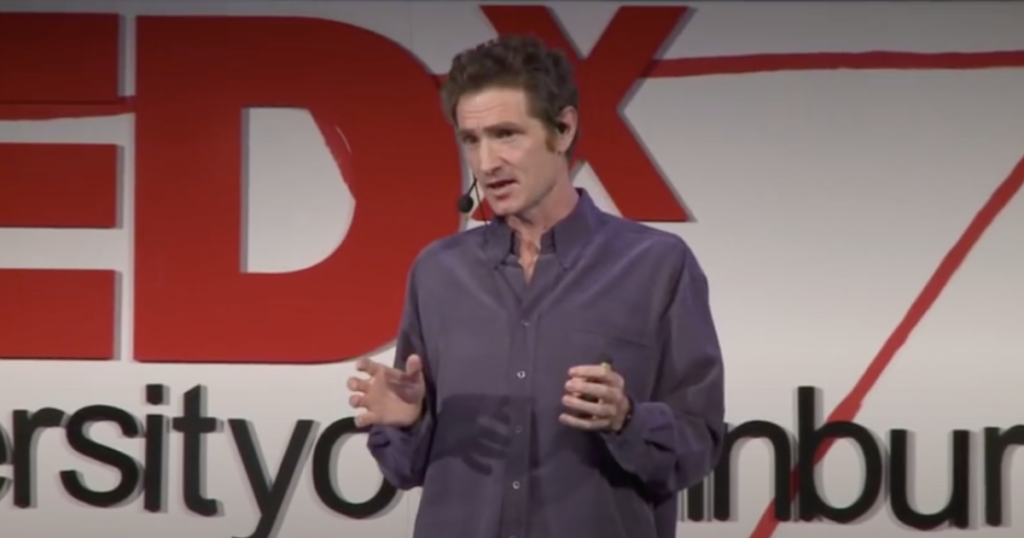 In an email to students who had complained about Neil Thin’s behaviour, the Head of School for Social and Political Sciences Linda McKie confirmed their complaints had not been upheld.

She said: “With regard the recent concerns you raised regarding Dr Neil Thin. I write to you to advise you that the investigation process has now concluded.

“For confidentiality reasons it is not possible to comment on specific details, however I can confirm that the complaints have not been upheld.

“There will of course be learning from any situation like this, and I will be discussing this further with the subject area concerned.” 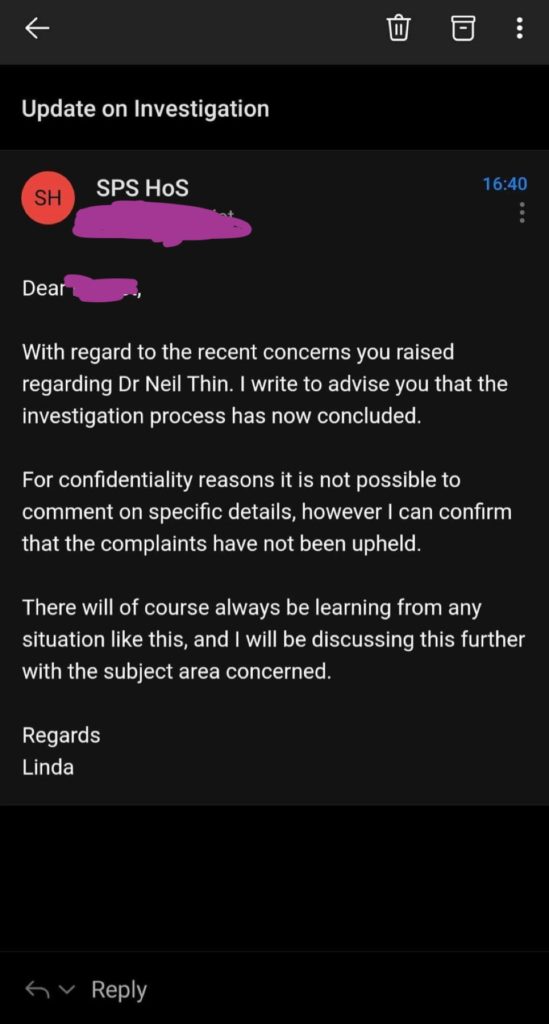 The investigation was triggered by accusations from Anthropology students that Neil Thin held ‘racist and sexist’ views that were affecting his roles as lecturer, marker, and personal tutor.

When these accusations were first made, the Head of Department for Social Anthropology told one student she was “very concerned about what we see and hear”.

Other Anthropology lecturers also pledged “solidarity” and apologised for students having “to shoulder the burden of the damage and hurt that Neil’s behaviour has wrought”. 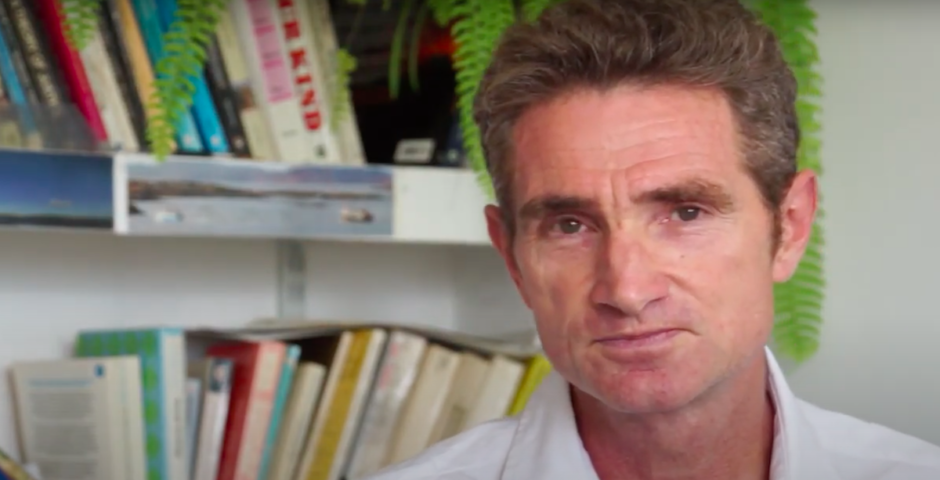 The Edinburgh Tab spoke to the third year Social Anthropology student who coordinated student complaints against Neil Thin by making a template for emails to be sent to the department.

She said: “I am disappointed for those who are the tutees and students of Dr Thin, which includes myself, who have raised valid concerns about the way his views impact his deliverance of academic and non-academic support.

“I am also bothered by Dr Thins complete lack of accountability throughout the process, for the negative impacts he has caused through derogatory marking, teaching, and tutoring.

“Whilst he has contributed much to the Anthropology of Happiness and Wellbeing, this procedure has damaged his reputation, and so it should have. We are all here at the University to educate ourselves, and because of that very education as Anthropology students we were able to recognise the harm his academic activity has caused.

“However, I also believe senior staff themselves should be engaging in further learning, and Dr Thin should perhaps take this opportunity to reflect on why he has been unable to recognise his own flaws as a lecturer, and educate himself on these matters.”

Some on social media have called for the University to publicly apologise to Neil Thin.

When we asked the same third year student what she thought about this, she told us: “If any apology is to be given, it should be to the students affected, of which there have been many”.

A University of Edinburgh spokesperson said:

“The complaints process has now completed, and those involved have been informed of the outcome. While it is not appropriate for us to comment on specific details we can confirm that the complaints have not been upheld.

“The issue of freedom of expression is complex and it is our duty to make sure our University is a safe space for staff and students to discuss controversial topics, and that different viewpoints are respected. When complaints are made we have a responsibility to consider them seriously and, if taken forward through our rigorous complaints process, to ensure all parties are heard and receive support.

“We are committed to freedom of expression and academic freedom and stand by our published statement on protecting these freedoms.  We will continue to listen to views on our principled approach, including respecting the right of individuals to challenge our community if they think certain behaviour impinges on the environment of mutual respect.”

• ‘Racist and sexist’ Edinburgh lecturer removed from ‘all academic matters’

The bartender’s polemic: The invasion of the Edinburgh fresher

Freshers’ Week was fun for most and Hell for some. Unluckily for me, I was part of the some.

After a long 18 months, Clubbers of the Week is back and bigger than ever

Here are 11 reasons you should write for The Edinburgh Tab

Societies, social media and being keen: The Tab’s guide to making friends at uni

7. Relax, everything will work out in the end

You’ll be holding walking tours in no time

It has been revealed that Edinburgh Uni spent over £400,000 on the Scandi Bar

That works out at £7k a day

PSA freshers and second years who were in Pollock: there’s more to student cooking than Pot Noodles and beans on toast

A man has been arrested in connection with the death

One student simply replied with the poo emoji

Half a bus and a thirteenth of Hive: How many people can fit in an Edi in-person class?

Edinburgh Uni have introduced a cap on in-person teaching of 50 students but what does this actually look like?

Teaching events above 50 people like lectures will remain online

Just in time to reinvent your wardrobe for Freshers’