The University of Edinburgh offers bursaries to undergraduate students in second year or above simply for bearing the last names Gillies or Carmichael.

The Gillies-Carmichael Bursary is awarded annually and regardless of degree of study or socio-economic status.

According to Edinburgh University's website, "The level of the award is dependent on academic progress in the previous year."

The Edinburgh Tab reached out to various Gillies and Carmichaels to ascertain how common knowledge of this bursary is amongst them.

Ross Carmichael, a third year Physics student, told The Edinburgh Tab he had no idea the bursary existed until he received a surprising email from the university, informing him that he is due to receive £600.

Ross said: "I had no idea about (the bursary) until I got an email from the uni around last April saying they had processed the payment. I was very shocked – nice way to end the semester!"

Ross is due to receive £600 next university year as well. 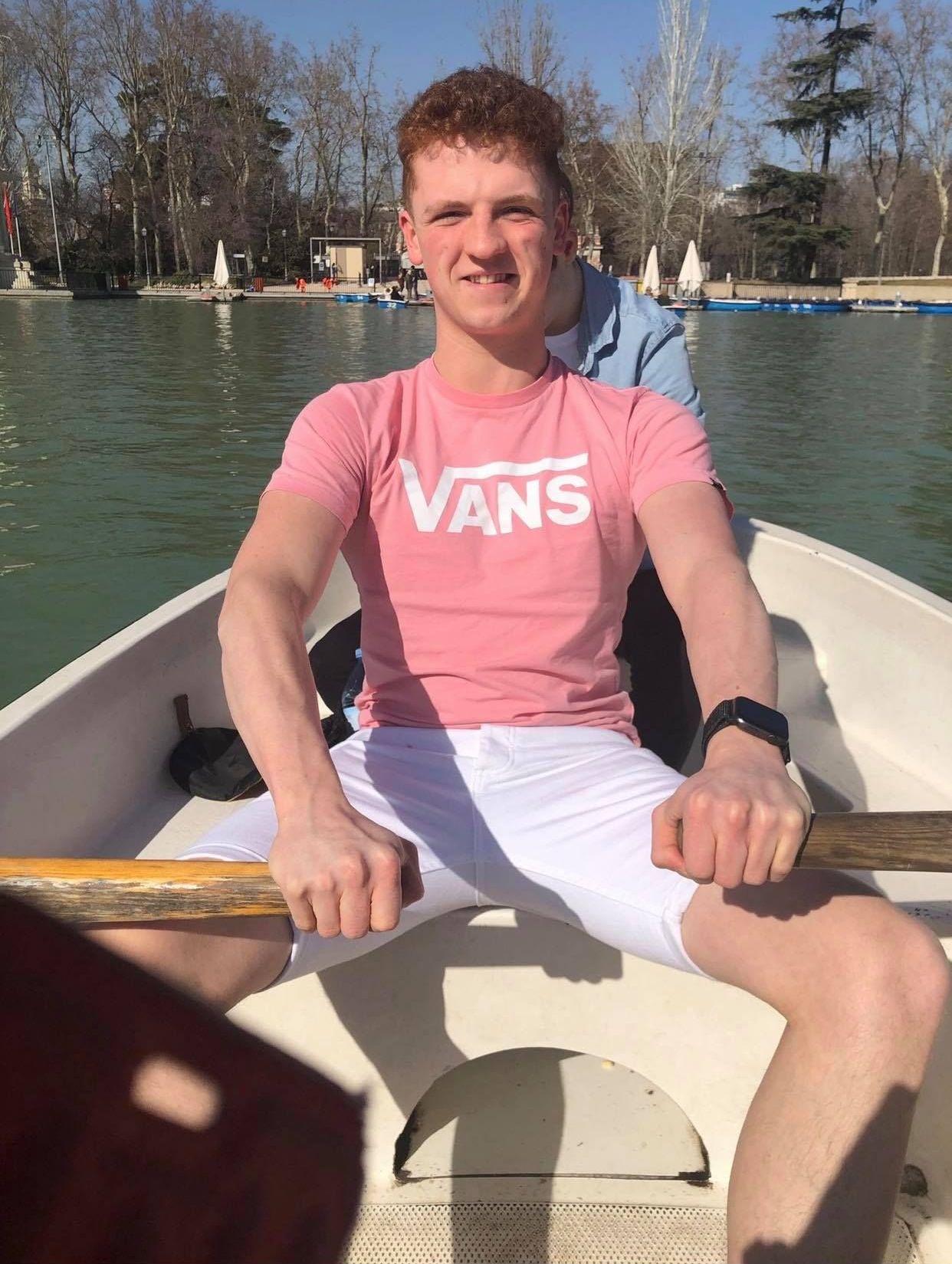 Cameron Gillies, a fourth year Health, Science and Society student, found himself in a similar situation to Ross last summer too.

He told The Edinburgh Tab: "I received the rather bizarre 'Gillies-Carmichael' bursary last summer. I didn't know anything about it until I received an email from the university making me aware of my eligibility through nothing more than my name and 'good academic standing'. I thought it was a joke until the bursary landed in my account."

Cameron was given £300, only half of what Ross received. However, he believes "the fact I got anything at all is astonishing, and I do think the money could be used to help those who deserve it more." 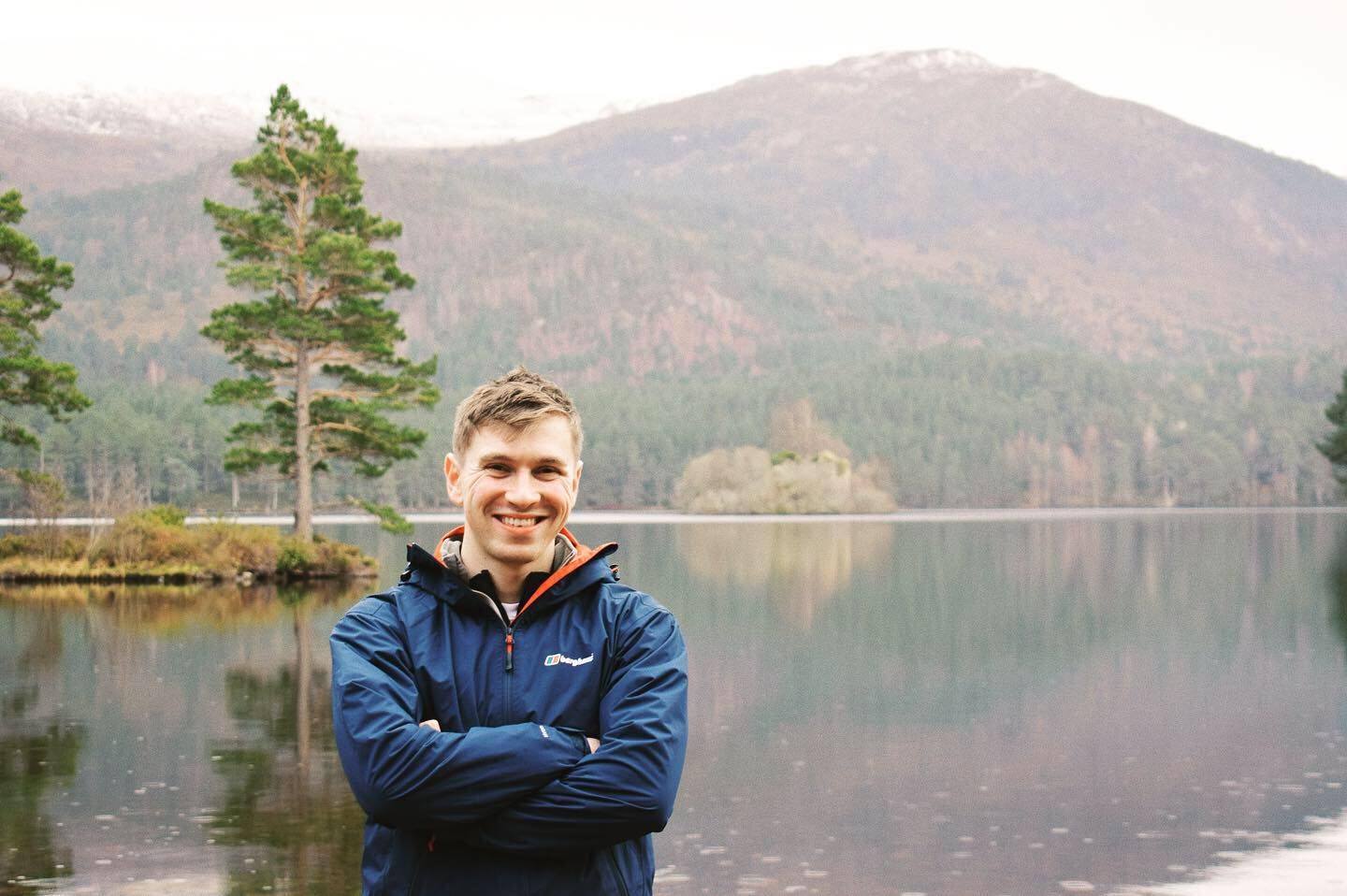 Some other Carmichaels and Gillies The Edinburgh Tab spoke to were completely unaware of the bursary, but unlike Ross and Cameron they have received no correspondence from Edinburgh University about it.

The origins and benefactors of the Gillies-Carmichael bursary were initially unclear, with Edinburgh University's website providing only two sentences worth of information about it.

The Edinburgh Tab reached out to the university for more details. They told us the bursary is "one of a very small number of awards with quite restrictive conditions that were set up, with funds from benefactors, hundreds of years ago."

The University of Edinburgh said: "The University is currently looking at whether the legal terms of these awards can be amended to focus more broadly on students experiencing hardship.”