WE HAVE A WINNER! Meet Edinburgh’s official BNOC of the year 2019…

The votes are in!

After weeks spent searching high and low for the biggest name in the capital, the whirlwind of a competition has finally come to an end. The nominees we met along the way were as deserved as they were varied, spanning the city's four unis and their respective societies, clubs, and sports teams.

The votes have now been counted, and we can now reveal that Andrew Wilson is officially Edinburgh's BNOC of the year 2019. 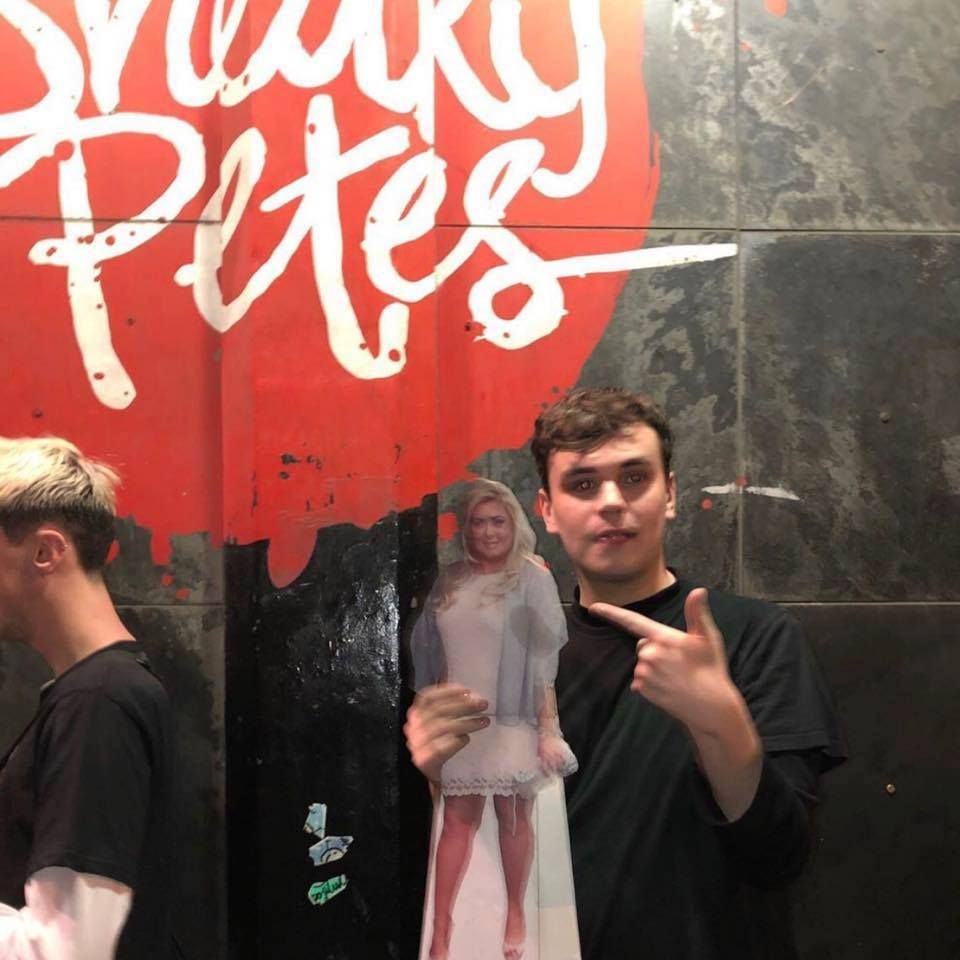 We have a winner (not The GC)

Andrew managed to narrowly beat runner-up Bella by a handful of votes, closely followed by Callum, Harry, and Matthew. A massive congratulations is due to all of the finalists for getting so far in the competition – this is one for the CV for sure. 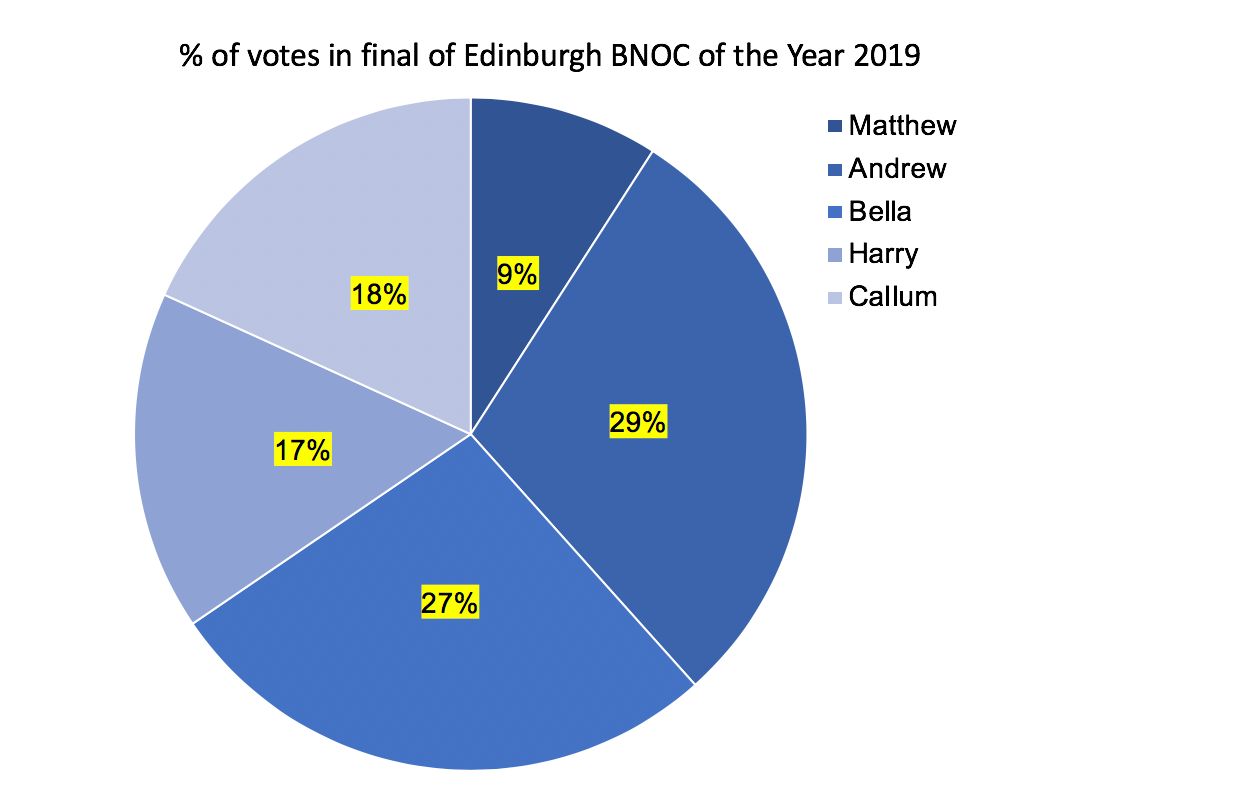 As both the President of EUSA and the man behind the Edinburgh Labour Students’ fundraiser club night Never Kissed a Tory, it comes as no surprise that Andrew is this year's winner. We spoke to Andrew to get his thoughts on his new title and find out how he’s celebrating.

How does it feel to officially be crowned BNOC of the year?

What an honour! This is truly the peak in my University life, it's all downhill from here. I didn't think it could get any better than winning my President election but here we are…

What were you doing when you found out you had won and what was your initial reaction?

If I'm honest, I was in bed eating my tea watching Love Island. I messaged my friend group chat and was tempted to ring my mum!

How will you be celebrating?

Taking Gemma Collins on another night out on Cowgate obviously!

What are your plans for next year?

Aside from enjoying my reign as BNOC of the Year, I'll be in my role as President of the Students' Association so get in touch if you have any problems with University touch, I'll be here to help! 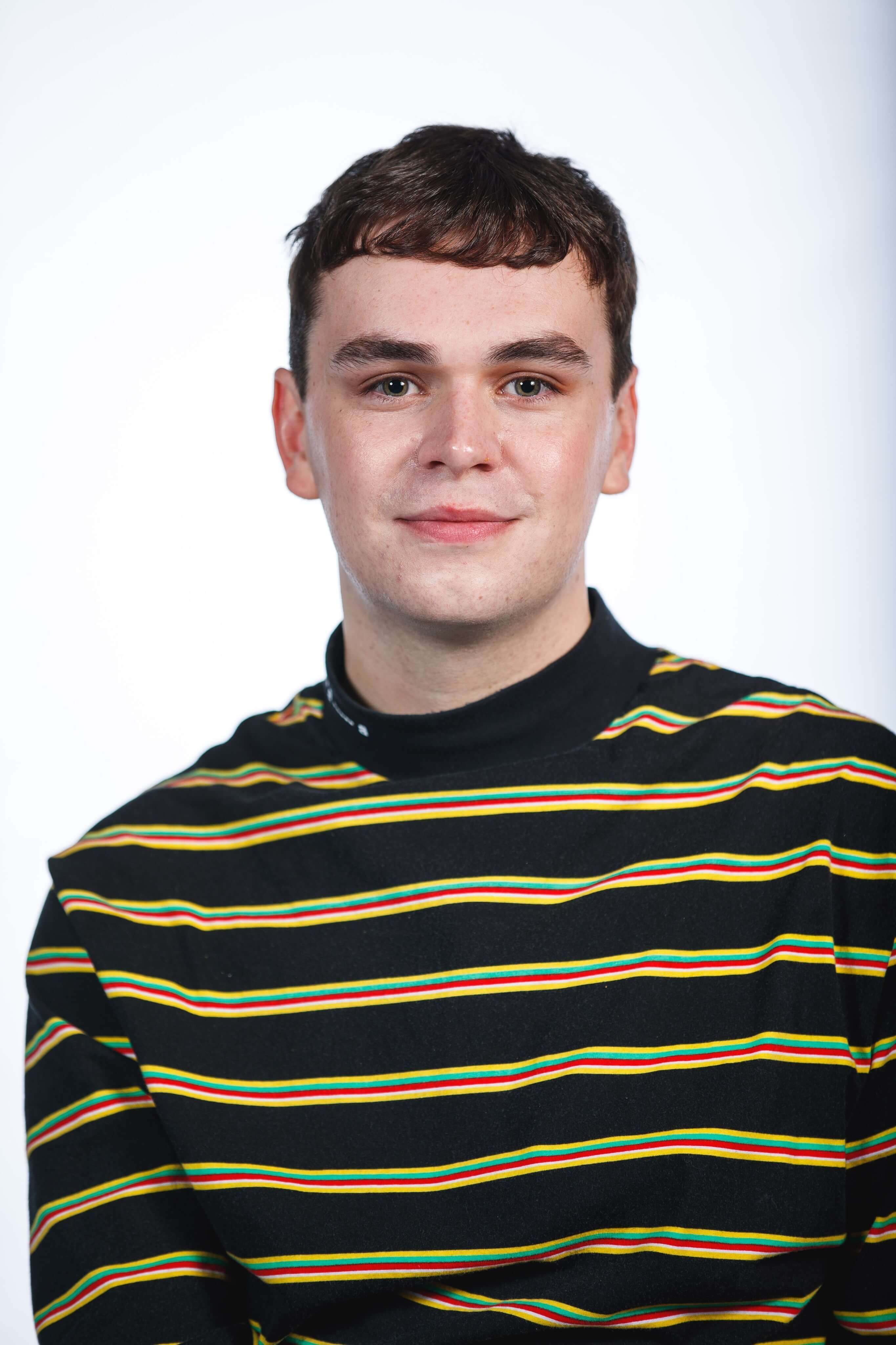 Congratulations to all the finalists and nominees this year – keep doing your thing and making a name for yourself. Roll on next year and all the new BNOCs it shall bring.