I’m sorry, but metal straws and KeepCups are utterly worthless if you’re still wearing glitter on nights out

Time to call quits on glit

“Less bitter, more glitter” is a common mantra many party animals live their lives by. A staple cosmetic item for fancy dress parties, festival glam or even just for a cheeky bit of added sparkle on a night out, everyone owns a tiny pot of glitter in their makeup bag.

However, regardless of how pretty and innocent glitter may appear, the reality is far more sinister – the tiny fragments of plastic actually pose a huge threat to the environment. At the end of the day, plastic is plastic, and your efforts to use metal straws and reusable coffee cups in actual fact prove utterly futile if you’re still slathering yourself with sparkles on a night out. 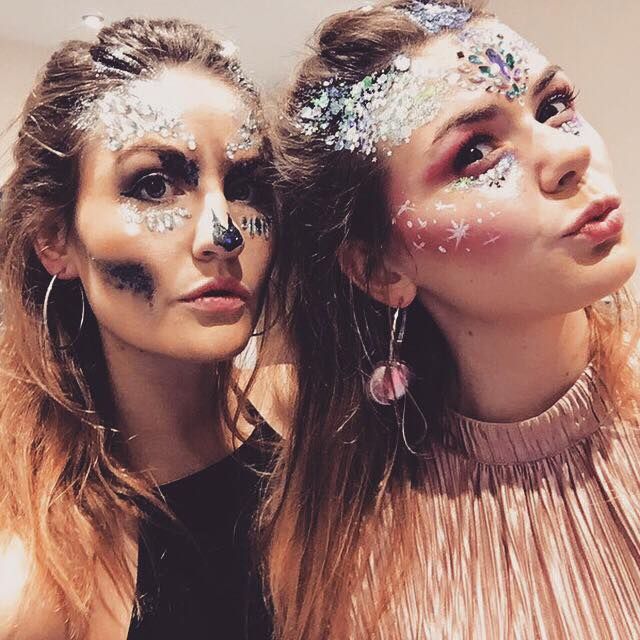 Who knew something so pretty could be so harmful?

We all know the pain of trying to get glitter off our faces and out of our hair after dressing up as a unicorn or fairy for Halloween. It seemed like a good idea at first – covering yourself from head-to-toe in glitter and rocking up to the sesh sparkling like Edward Cullen when exposed to sunlight. However, even after spending 40 minutes in the shower exfoliating and scrubbing your whole body raw, there is STILL glitter everywhere.

Finding glitter anywhere from your eyelashes to your sheets up to three weeks after usage is a minimal inconvenience, however, when you compare it with the real damage that is actually being caused once you hop in the shower. Once washed down the drain, glitter falls under the category of micro-plastics – tiny fragments of plastic found in both the shallows and depths of the world’s oceans, which can take over 1,000 years to degrade.

On entering the oceans, micro-plastics are consumed by multiple marine species from plankton to fish to turtles – seriously damaging their livers and impairing their digestive function. With their insides clogged up with plastics, these creatures are losing their appetite, becoming sick, and starving to death. We've all seen the images of turtles being suffocated by plastic bags, or seagulls with six pack rings around their necks, but few people seem to realise that micro-plastics pose just as grave a threat to marine life. 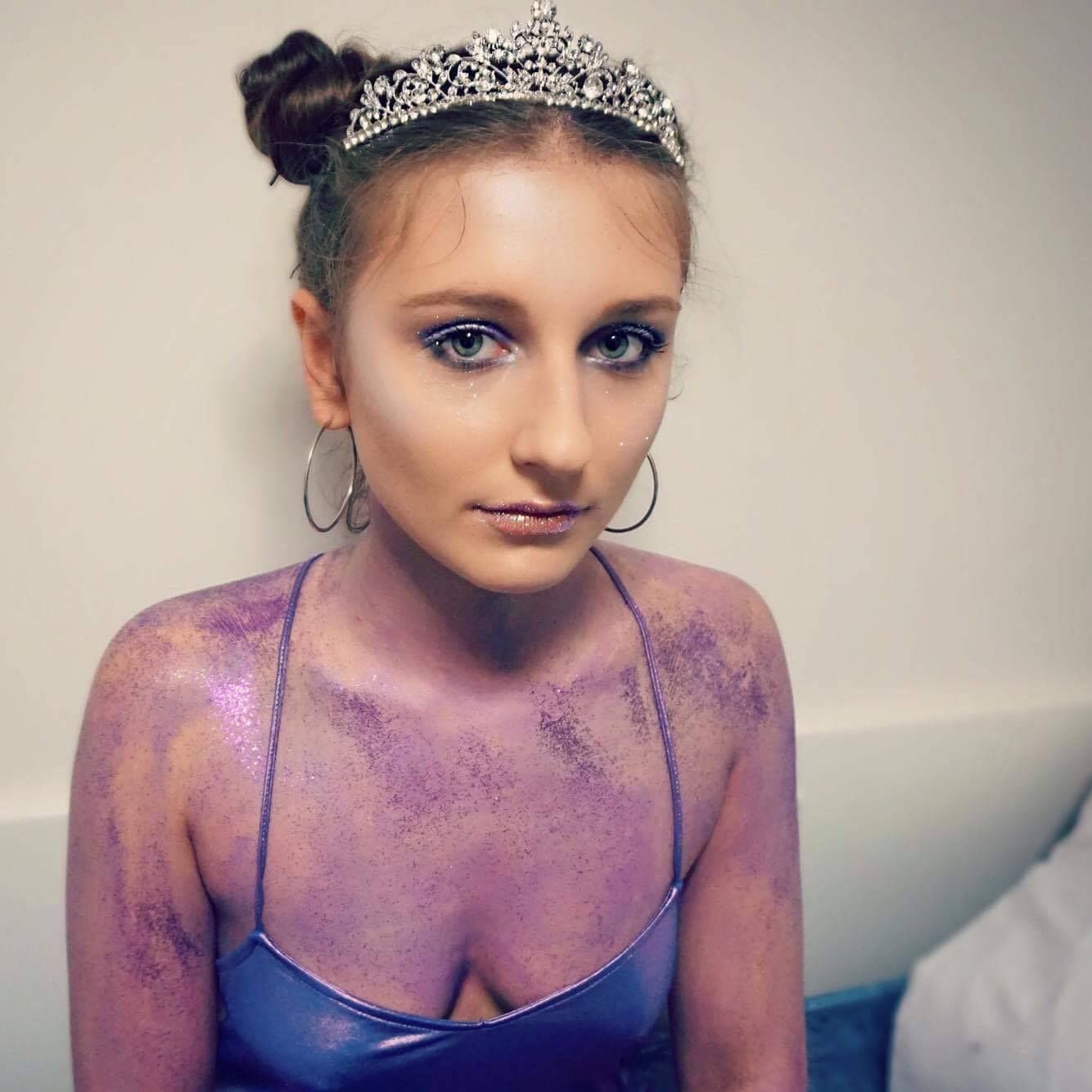 Fit, but I don't wanna know how long that took to shower off

But the nightmare doesn't end there. It turns out that, now, humans are consuming micro-plastics too. Scientists researching the entry of plastic into the food chain have found upwards of one hundred aquatic species containing micro-plastics in their guts, with more than half of these species being regularly consumed by humans. Edible glitter may look cute on a cupcake, but a glittery sardine clogged with micro-plastics for supper? I'll pass.

Basically, glitter couldn’t be shitter – but what exactly is being done about it? Why is it that coffee shops were put under such pressure to charge extra for disposable cups, or clubs suddenly came under fire for distributing plastic straws, yet it remains perfectly normal to run to Boots and purchase a tub of NYX glitter?

Luckily, there is no need to say goodbye to glitter for good, as there are plenty of biodegradable options on the market. Wild Glitter, Bioglitz and Projekt Glitter are all viable alternatives made of natural and biodegradable materials, and can be purchased online.

Love each other, Love the planet, & Love yourself in our new “LOVE IS LOVE IS LOVE” mix of pink & red shine ! This mix also comes with 3 vials, of silver, pink, & red~ making it the perfect kit to gift yourself or a loved one (or both) just in time for Love Day! ❤️❤️❤️

However, until it becomes common knowledge that conventional glitter has a far more sinister effect on the environment than one could ever imagine, no real change is going to take place. There simply isn't the same pressure to cut glitter usage as there is with other non-biodegradable plastics. You can guarantee not a single person would bat an eyelid at you turning up to Rascals wearing glittery eyeliner, whereas rocking up to your tutorial with a Costa cup the next morning subjects you to full-on evils from the nine KeepCup owners in the room. 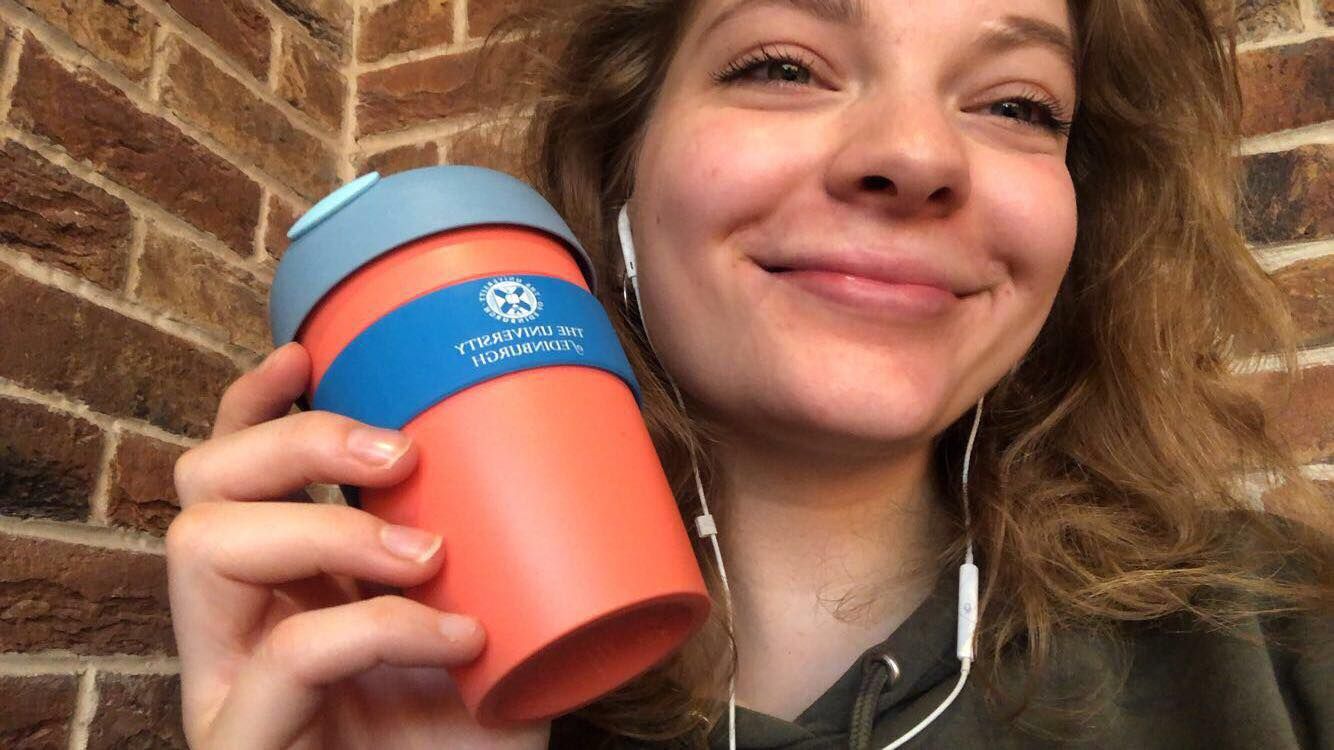 Smile if you're saving the turtles

Thankfully, action is starting to be taken on a larger scale. So far, 61 UK festivals from Bestival to Boomtown have announced the banning of glitter on their campgrounds by the year 2021, whilst supermarkets like Aldi have pledged to remove all non-biodegradable glitter from its Halloween costumes, gift cards, wrapping paper and Christmas decorations this year.

With such an aesthetic appeal, it is hard to see glitter as anything but innocent and a bit of fun. With humans naturally being attracted to all things shiny and pretty to look at, our love for glitter and its current good image will take time to fade away. Nonetheless, as with most things, small steps can and will make a difference. Let's see glitter for what it really is: aluminium metalized polyethylene terephthalate. Doesn’t sound quite as appealing now, does it?

Dancing away those January blues