Feel a part of you is missing now that ECFS season is over? Fear not, because there's another student fashion show in town – this time, with a focus on sustainability.

Edinburgh's R Sustainable Fashion Show will be held on Sunday 24th March at the Jam House, and seeks to highlight the need for sustainable practices within the fashion industry as well as showcasing the work of sustainable designers both locally and from further afield. The event began last year, on a smaller scale, at the ECA – and this year, the founders are looking to scale up and move towards making the project less of a one-off event, and more of a sustainable enterprise.

The show will consist of an exhibition, followed by two sets of designers putting on separate runway shows. As well as this, there will be a raffle, a dance performance, and a speech from a Fashion Revolution representative.

We met with Milda and Daniela, both Edinburgh third years and co-founders of the show, to talk about the event and the sustainable fashion movement as a whole. 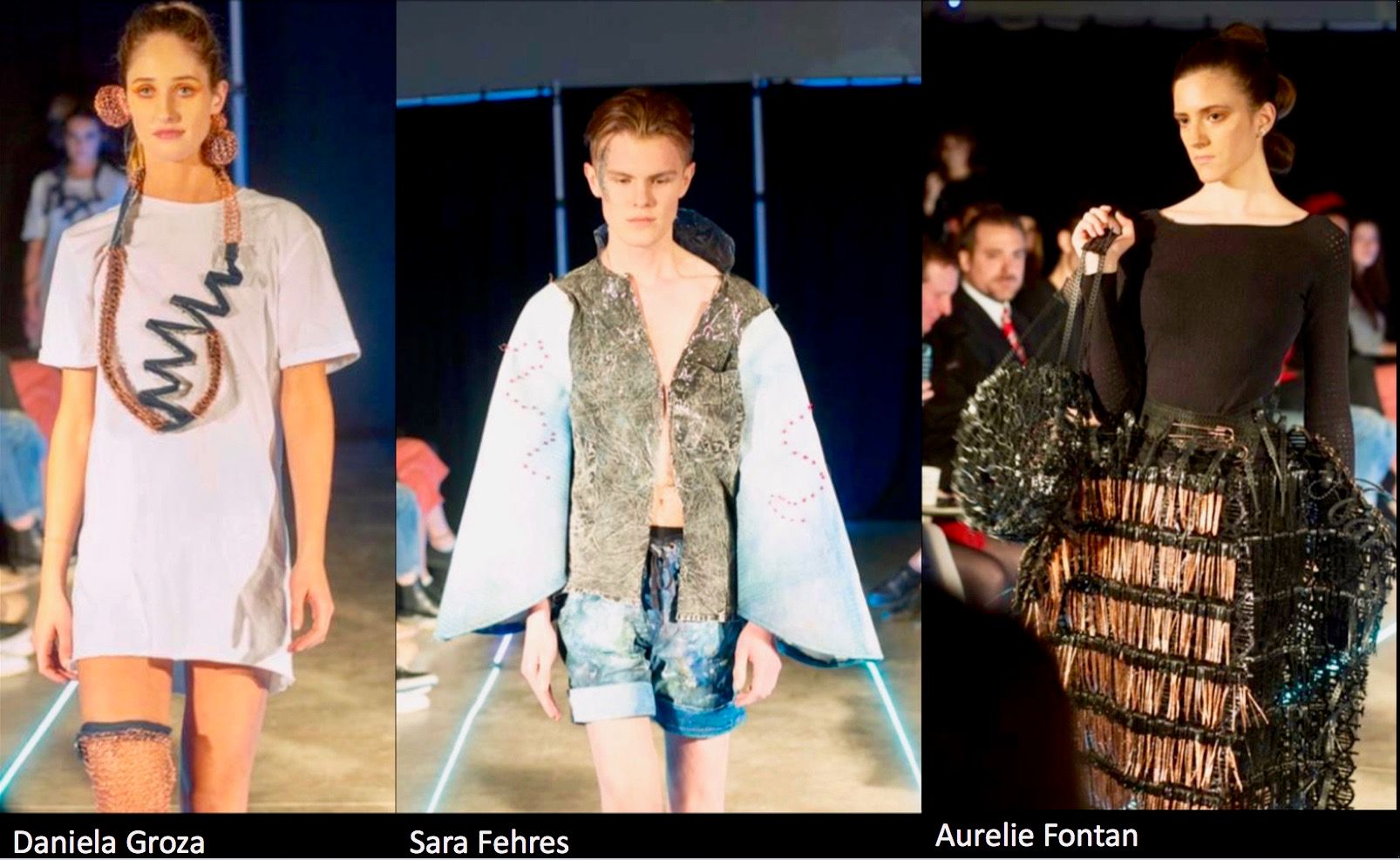 Some of last year's runway pieces

Why is sustainable fashion so important?

The pair both emphasise that in an age where everyone is increasingly concerned with what they put into their body, it's illogical to not have the same level of concern over what you put on your body. Milda, who studies Chemistry after a decision to switch from Fashion just before university began, explains that some famous clothing brands put toxins in their clothes which can damage fertility, and mentions the way in which synthetic fibres can cause huge damage through micro-plastics. 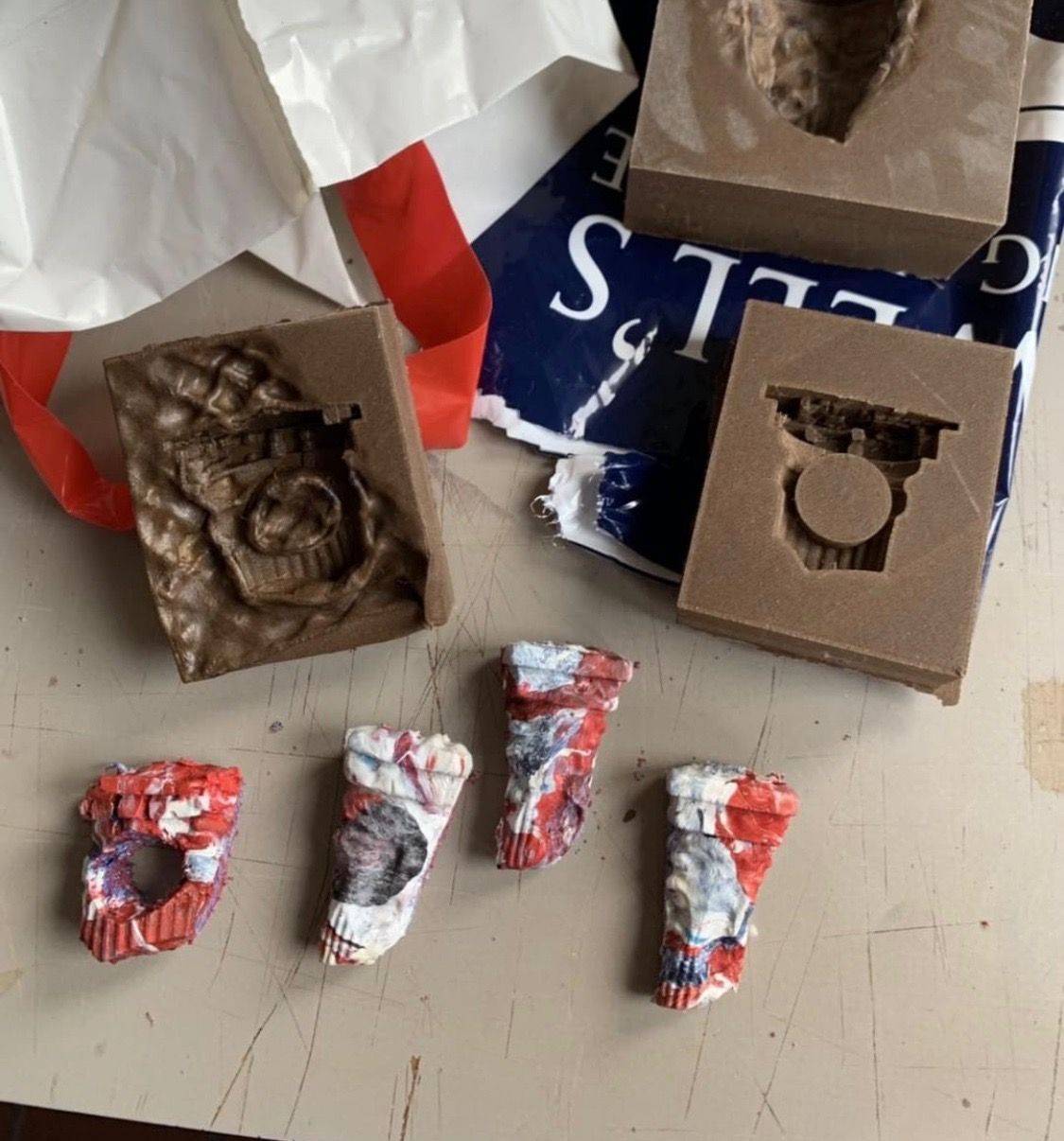 Daniela, who studies Jewellery Design and makes jewellery from recycled plastic shopping bags collected around Edinburgh, is particularly impassioned with regards to the sustainability of the jewel mining industry. She says that "if a wedding ring is meant to be a symbol of the bond between two people, you've got to be sure that the people behind it weren't treated unfairly."

Both Daniela and Milda are especially excited about the increased variety of participants in this year's show. On top of the nine designers on the runway, including one non-student designer, there is an exhibition taking place that includes brands like sustainable surf wear label Finisterre and an Italian vegan shoe maker.

Having conventional fashion like these brands to balance out the more conceptual pieces, such as homeware created from sewage, is important in signalling the practical current of sustainability, as well as its more out-there future.

What's next for the project?

Milda stressed that what kept things going this year, and encouraged them to bring the show to a bigger audience, was the "good response from such a wide variety of audience members, not just students but designers and tutors from the ECA at last year's show."

Daniela added that the group becoming a University-supported social enterprise has meant that they've become more like a "collective of designers."

Next year, they plan to set up at the activities fair, recruiting people from September through to December to prepare for the show, but also plan to put on workshops and talks throughout the year. The final runway event will then be styled as a showcase of the year's work.

More information about this month's event can be found here