The attacks are believed to be linked

Two young women were robbed at knifepoint in separate attacks in the early hours of Sunday morning.

In the first attack, which occurred at around 1am, a 20-year-old woman walking near Sciennes was robbed by two men, one on a bike, who stole her handbag and phone. They were described as white, and in their late 20s or early 30s. 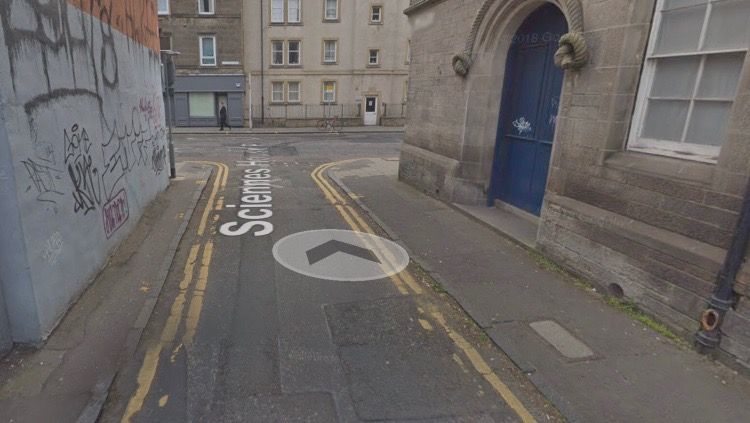 The second incident occurred at around 1:30am on Drummond Street, when a 22-year-old woman was approached by two men, one on a grey bike, who robbed her at knifepoint of her bag and laptop. These men were also described as white, and in their early 30s or 40s. It is unknown whether or not the victims of the attack were students.

At 1am & 1.30am this morning (17th March) two women were threatened by two men in separate incidents at knife point. Detectives are treating them as linked. The suspects stole personal items.

"We believe that these incidents are linked and would ask any members of the public who can help us identify those involved to come forward as soon as possible.

"The areas where both incidents happened are heavily populated with residential and business premises. I’d urge anyone with private CCTV, or who may have heard a disturbance in these areas in the early hours of this morning, to get in touch with officers immediately.

"These types of incidents are thankfully rare and officers are continuing to provide the necessary support to the victims. When out walking during the hours of darkness, always stick to well-lit paths, and if possible, use busier routes. If you feel uncomfortable alone, use a pre-booked licensed taxi or walk in a larger group with friends."

Those with information should call Police Scotland on 101, quoting incident number 0364 (Sciennes) or 0554 (Drummond Street). You can also report anonymously to Crimestoppers on 0800 555 111.