The votes have been counted; Andrew Wilson will be the new EUSA President

Andrew Wilson has been announced the winner of this evening's vote to become the EUSA President for 2019/20.

There were five candidates in this year's election, with Etienne Sadeghpoor and Helena Carver finishing second and third respectively.

Andrew ran on a manifesto to make Edinburgh "safer, sexier, cheaper, easier and greener". His policy ideas included free condoms and lube in all university bathrooms, provision of Test Your Own Drug Kits and a pre-paid EUSA club nights 'Cheese Card', among others. 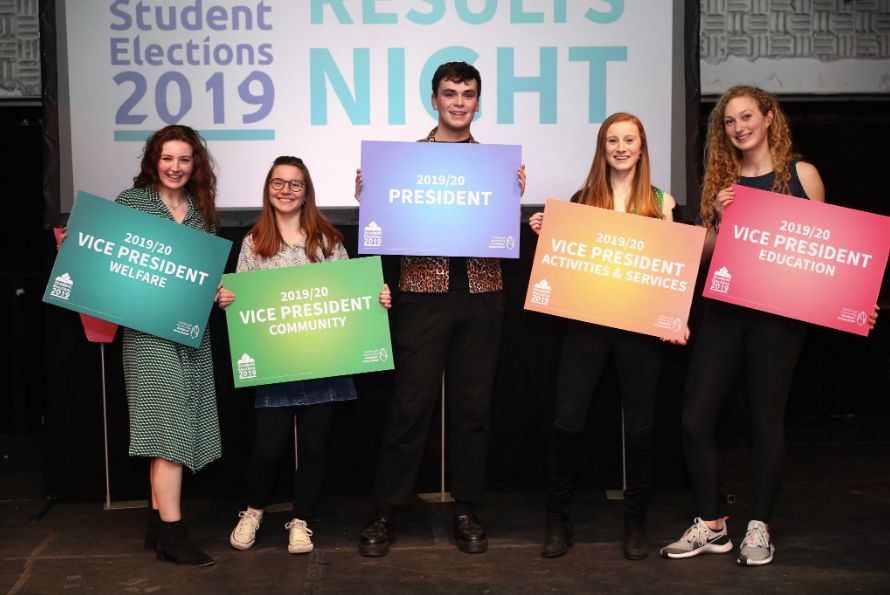