Calling time on Urban Outfitters: The most overrated shop ever

Nothing is worth the price

No one can deny that Urban Outfitters have some fashionable pieces under their belts, stocking all the latest streetwear. However, there is absolutely no denying that Urban Outfitters is also the most overrated shop on the high street. Aside from the ridiculously overpriced clothes and the bizarre store layout, the controversial pieces this shop sells are often outrageous – and massively overlooked.

Bring on the backlash from the UO lovers, but enough is enough – the obsession must stop.

If you can genuinely afford to stock your wardrobe with the fashion at Urban Outfitters, then I applaud and commend you. Just know that you are far and few between. Considering a big chunk of their target market falls into the student category, UO have really missed the boat here by making a hoodie more expensive than return flights to Paris. Not even the 10 per cent student discount makes these prices appealing.

To prove it, here's two white t-shirts, one from UO and one from Zara, a competing high street shop. With Zara's priced at £7.90 and Urban Outfitter's at £19, there's really no competition. You're buying the same plain white t-shirt for twice the price – surely it's not worth it just for the UO label?

This is genuinely one of the most unappealing parts of the whole shopping experience at UO. The shop floor isn't all too dissimilar to a film set. Look up and they haven't even bothered to finish the ceiling – it's got some sort of bizarre warehouse vibe with sparse clothing rails scattered throughout the floor. 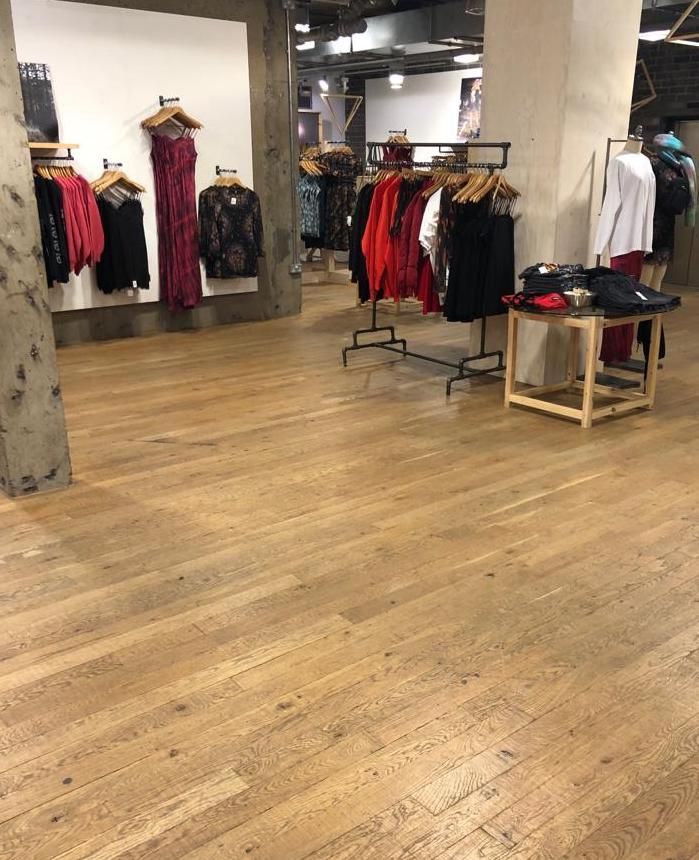 Literally where are all the clothes?

There's big open spaces in the middle of the shop, probably because the clothing is so overpriced, they haven't enough reasonable stock to fill the shop. That is – until you head downstairs where the mountain of sale clothes is more overwhelming than the prices themselves. 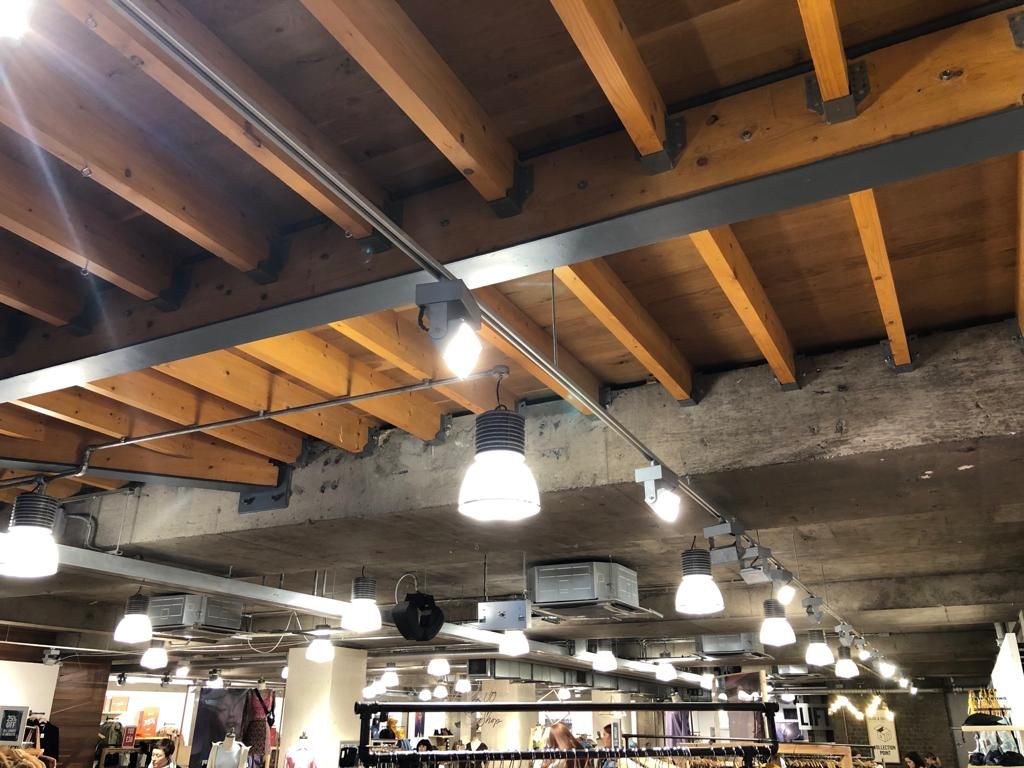 Why am I shopping in a warehouse?

Urban Outfitters have been known in the past to release some pretty controversial pieces – some of the most mentionable being an "eat less" slogan t-shirt, a top with the word "depression" printed all over it, and a pill bottle shot glass made to look like prescription drugs. All of these pieces are questionable at the best of times, but this hasn't stopped UO from releasing various strange items over the years – not without backlash.

Notably, they released a vintage Kent State University sweatshirt which appeared to have red blood stains printed on it. Many people said it appeared to have an apparent reference to the shooting on Kent State University campus back in 1970. Urban Outfitters had to issue a formal apology where they not only acknowledged their continuous controversy, but also attempted to give an explanation as to the design of the sweatshirt – in their own words "given our history of controversial issues, we understand how our sincerity may be questioned". 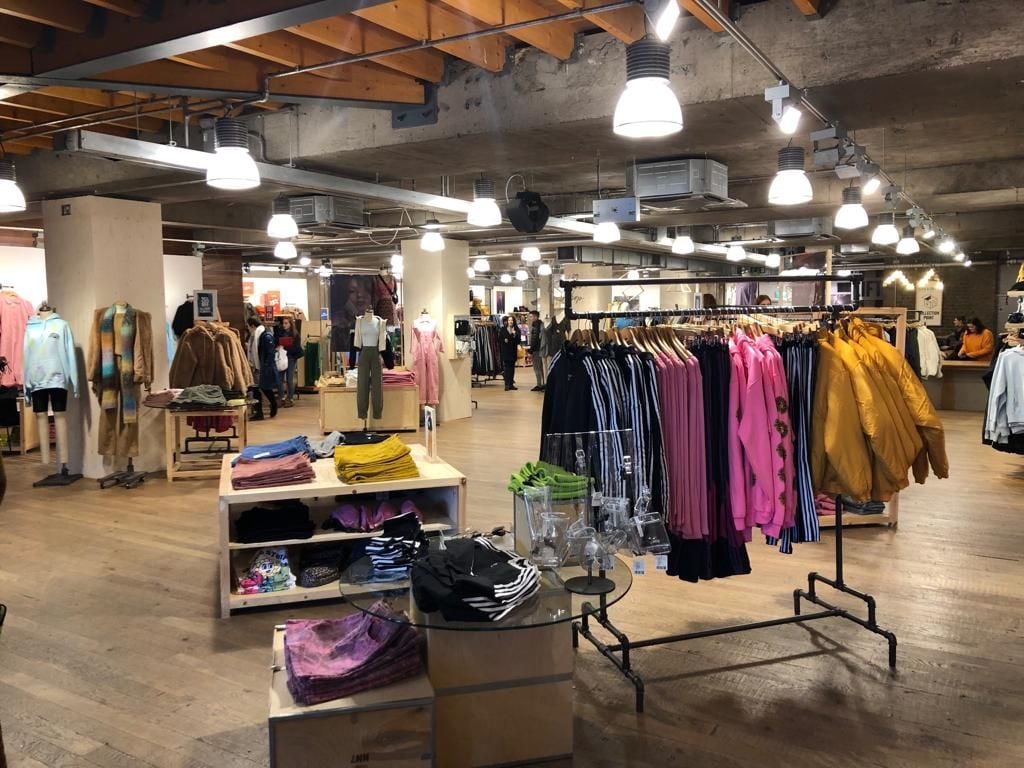 It's safe to say this shop comes with its fair share of problems, and I can conclude it is massively overrated. Best to head back to the land of holy grail, Zara, and admit it was always much better in the first place. Thank you for coming to my TED talk.