The Times has revealed the World Reputation Rankings 2018 and Edinburgh have safely secured a spot within the top 50 universities in the world, coming in at 34th place.

This is huge for Edinburgh as the table is mainly dominated by US institutions, with eight of them appearing in the top ten and 44 institutions across the top 100 in total.

The UK on the other hand sees only nine of its institutions appearing in the Top 100, whereas last year it had ten. 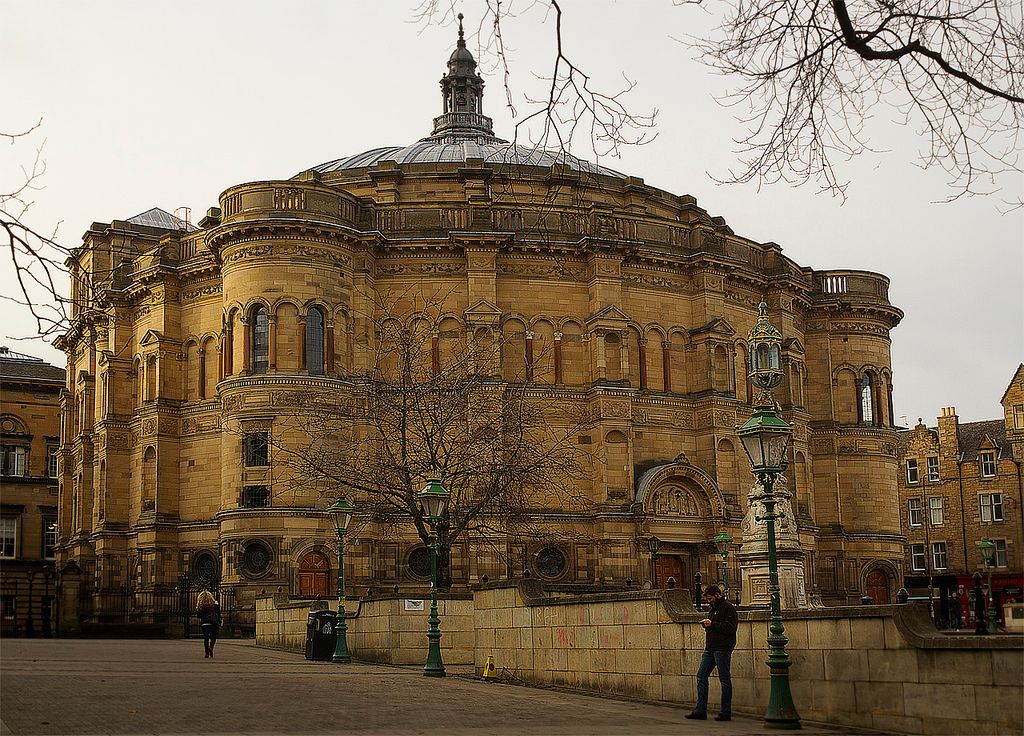 Given this, Edinburgh has done particularly well, bagging such a high spot in this prestigious ranking, even more so as we see many of London's renowned universities failing to have done so well.

The University of Edinburgh has successfully put itself in the same playing field as some of the world's most prestigious universities, by the likes of Harvard, Stanford and Cambridge.