Because tofu and books apparently denounce your background

Last September I became middle class overnight. I traded in spag bol for societies, because now I've moved 200 miles from home and go to university. Not only do I go to university – and a pretty good one at that – but I do 'middle class' things now: I like tofu and halloumi, read classic novels and watch University Challenge. I do not frequently ride quad bikes and huddle with 'delinquents' around corner shops begging for a puff of your ciggy like the typical stereotype, but have instead chosen the path of advanced education, thus passing the test and gaining acceptance into the elite club of the bourgeoisie.

This is what I hear whenever my friends say "You’re not working class, you go to University!" I know you don’t mean it maliciously, heck some of you might even mean it as a compliment, but it’s just not the case and it pisses me right off.

If you're middle class and think because I'm here with you I am too, you really need to reconsider. 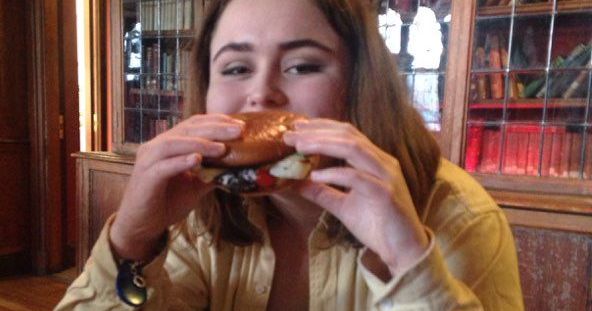 From Happy Meals to Halloumi

I recently read an article (working class people can read?!) by a guy called Nathan Connolly who, like myself, grew up in Liverpool, a beautiful, cultured place that has unfortunately bore the consequences of austerity and bourgeoisie regimes.

The belief that you can’t do stereotypically sophisticated things and be working class perpetuates the notion that working class people just spend all their evenings on the couch, eating ready meals and watching the Hollyoaks omnibus.

Some working class people do do that, because when your mum works two jobs a day to pay the rent she’s not going to want to do much else.

There’s nothing wrong with sitting with ya ma, having a chippy tea and watching celebrities eat camel balls in the jungle, but I also love a trip to the museum and documentaries on philosophy.

The idea that certain things are only for working class people suggests that we're not good enough for stereotypical middle class things, which is a load of shite and when we do do 'middle class' things you think we're exactly like you, which is even more shite. 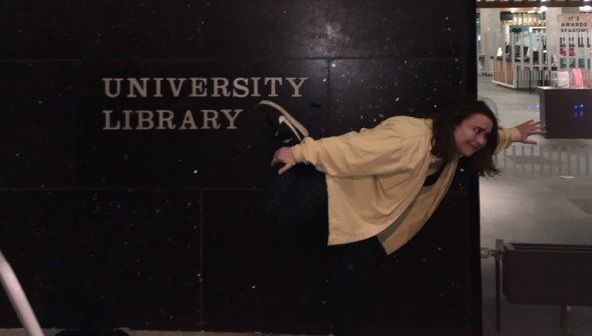 Not only does it box working class people into a certain category, but it neglects the problems we still face.

I might be at University, but when you worry that your single mum might not earn enough to sign your housing guarantor forms, you quickly remember where you come from.

I grew up in a social housing flat with my mum in inner city Liverpool, which means that, funnily enough, I don’t talk like Georgia Toffolo. I use slang, because for 18 years that's how the people around me spoke – but at uni nothing is worse than the fucking embarrassment you feel when someone looks down at you or makes a comment in a tutorial or a bar just because of the way you speak and the words you say.

Or when you compare your haven holiday to their backpacking trip around Argentina. Or when you’ve never tried quinoa or been to a Waitrose.

I’m so proud of where I come from and my background, a younger me wouldn’t even realise I was less privileged because my mum has given me as much of the world as she could, but here my lack of private education and elocution lessons makes my commonness seem trivial. I can laugh about it with my friends, but when people truly hold these opinions it damages your confidence and makes you feel tokenised.

For many working class people, the one thing we’ve gained, particularly in Edinburgh, is a generous loan and for some, a bursary – you know, because we need it, because we’re working class – people might say that as we have money, now ‘we’re middle class’. But when that’s spent and I go back home in June for the summer, will I be working class once more? 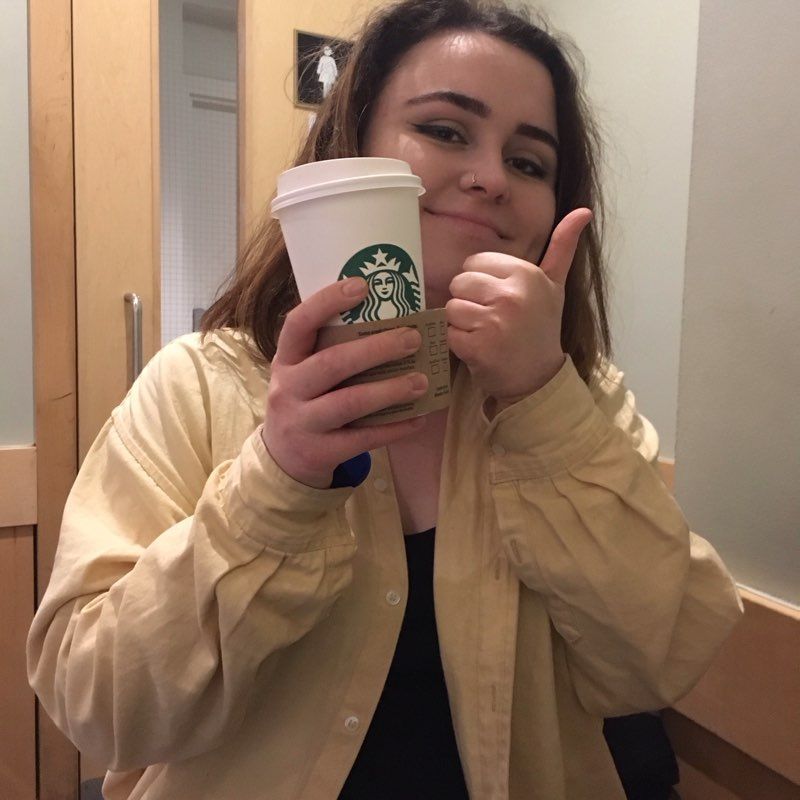 In the same way Gatsby couldn’t get the girl because, even with his newfound prosperity, he wasn’t seen as the same as those who have come from money, I will never be middle class.

Because class is more than money, it’s about the way people treat you, it’s about having a phone voice because I might get a job if I ‘posh up a bit’ and knowing that in these prestigious circles, you’ve come from such a different place that people will always notice. We take pride in still getting here, despite our lack of privilege, we just wish you’d recognise that too and celebrate our differences.