Chris Evans hits Opal on night out in Edinburgh

Chris Evans, who plays Captain America in the Marvel Universe films, enjoyed time off from filming the latest instalment of The Avengers franchise by having a night out in Edinburgh last night.

The star hit up Opal Lounge on George Street for their Saturday night Vice, and was a general good guy taking pictures with fans and, we like to think, enjoying a classic Vodka lem or a bucky bomb or two. 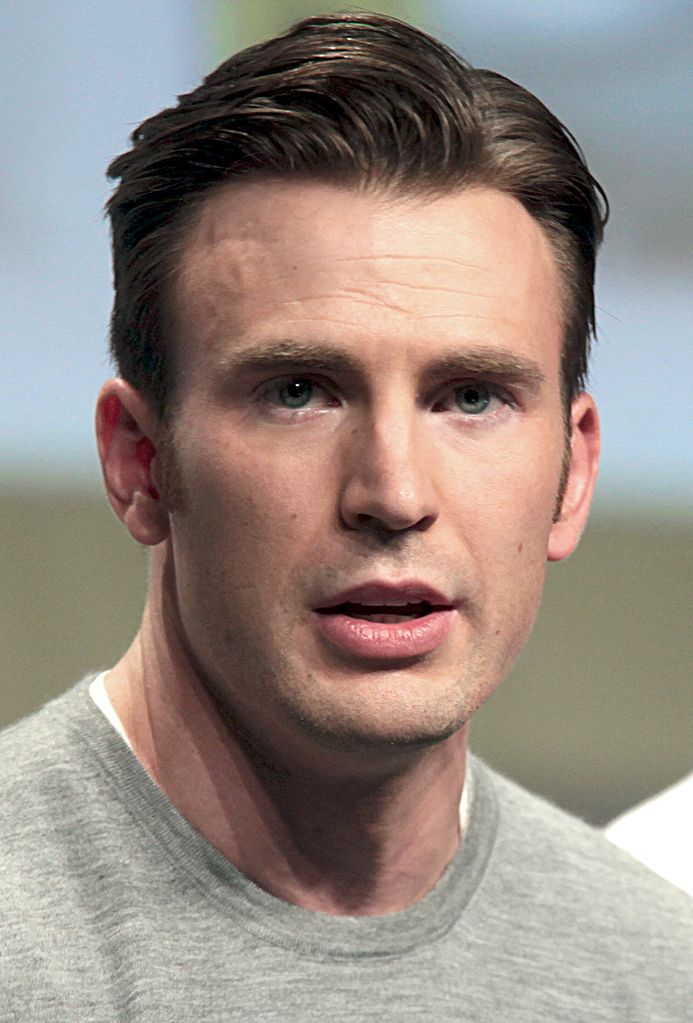 Instead of relaxing in his hotel room, away from screaming fans and the tough life of an actor, the Hollywood (real life?) god gave into his VICEs and hit the town for a night out. 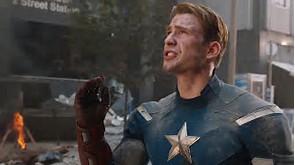 The new Avengers film is being shot around Edinburgh near places such as the Royal Mile and Waverley Station, and key stars Scarlett Johansson and Robert Downey Jr. have been confirmed to be returning.

So watch out this bank holiday weekend on your nights out to see if you can spot any more stars tearing up the town.