You know who you are

For many people, pre-drinks are as much fun, if not more fun than the actual night out itself. But nobody has half as much fun at pres than the person sat with speaker in one hand, phone in the other, keeping a close eye on what songs are next in the queue and filtering out the ones they don’t want to hear.

This type of person will be now known as the ‘pre-J’. A pre-J loves the title, as being compared to anything close to a DJ is most likely their dream come true.

Everybody’s got a pre-J in their group. If you don’t think you do, you’ll be able to pinpoint them after this. 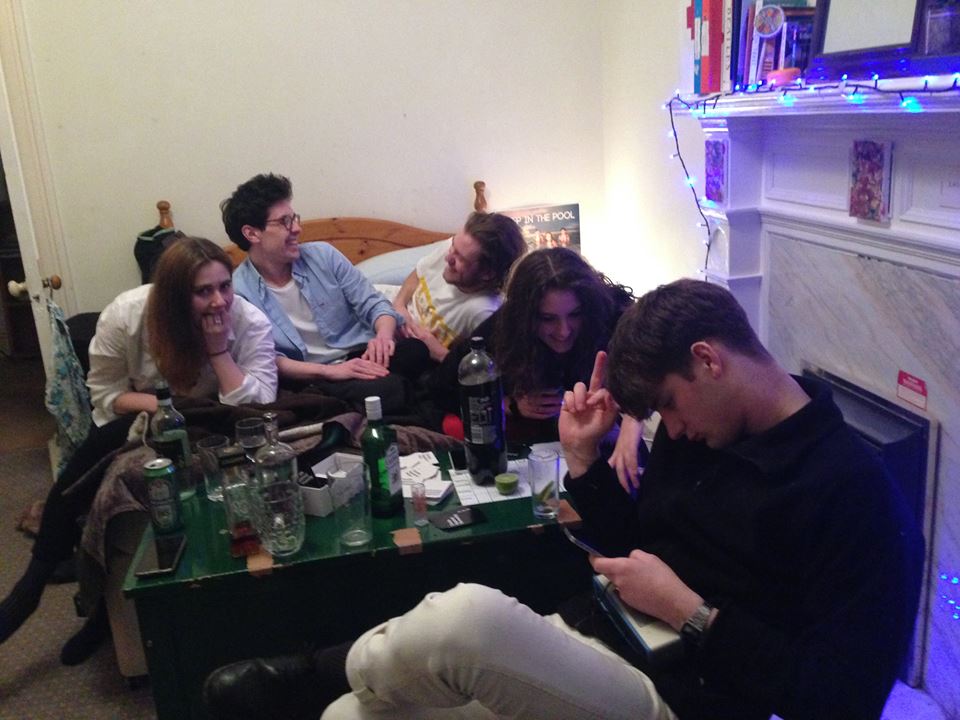 They’ll tell you to “respect the queue”

This is the signature catchphrase of a pre-J. If your pre-J happens to have a softer side you might get to have a bit more flexibility when choosing your song.

However, no matter how nice they are, as they reluctantly hand you their phone they will force a smile, as though it’s some kind of joke and say to you, “respect the queue though ye?” – they simply can’t not say it.

“Can I put this on please mate?”

When the pre-J is on their guard, getting your desired song a place in the queue is a mission in itself. It’ll be a matter of shouting over everyone to tell them what song you want on. Even then, once they find out what the song is, you’ll most likely get a shake of the head – a ‘nah mate’ before they stick on ‘Cheap Thrills’ for the third time that night.

They’ll have that joke song they play every. single. time.

Literally, every single time you pre with them they will stick this same song on, and every time they do it, they will think it is hilarious. It won’t be a pleasant song either, it’ll be something really in your face and shit like ‘Feed Them To The Lions’ or The Lonely Island. This has become such a routine part of pres now that people just laugh by default to get it over with so they can get on with their night. 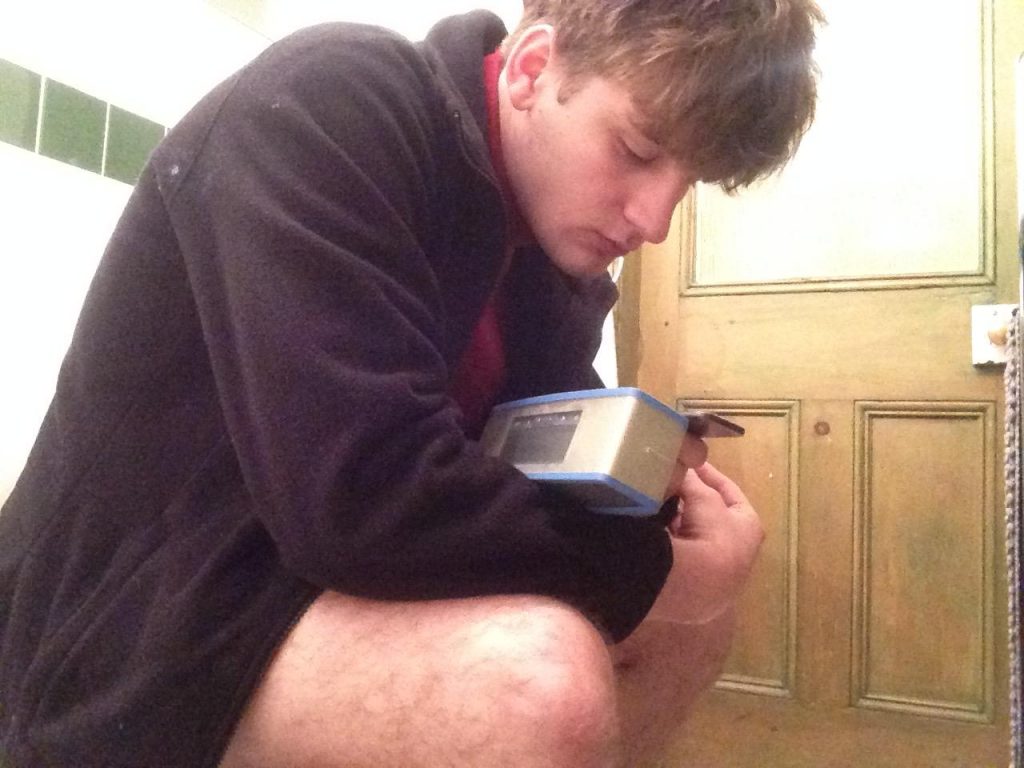 If a pre-J can help it, they will hold off from going to the toilet for the entirety of the pres and go just before you go out. If this isn’t possible, they will bolt out of the room in hope that when they return they still have their pre-J crown.

If they return and there is a new pre-J in charge, they will sit in the corner not talking to anyone, simply just having a sulk and complaining about all the “shit music” that is now being played. If anyone dares put a song on that may have been on the former pre-J’s playlist, then they will definitely know about it. “Mate, this was on my playlist?”

The playlist won’t have changed in weeks

They are so adamant that they are going to be in control of the music all night, but they rely on the same playlist every single time – it’s probably called “pres” or “choons”. Either way, it is almost the mirror image to whatever the UK Top 40 is at that point. Annoyingly too, they won’t even bother to shuffle to playlist, they will play it out in the same order every time so it really gets boring. 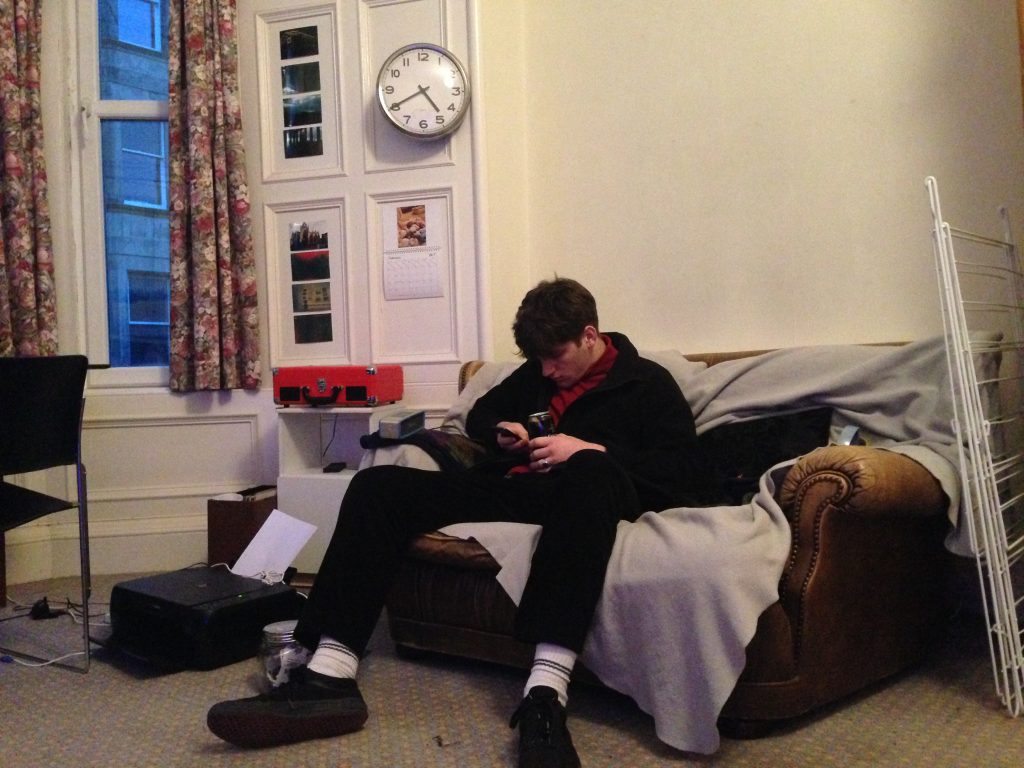 The pre-J will hate drinking games. They have no time to talk or be friendly with anyone there as they’re far too busy concentrating on their DJ duties. They’ll hate it when people are playing games because the players will always want the music turned down “a bit” and that puts them in a foul mood.

They’ll never tell you the password to their phone

This is an absolute given. As soon as you know the password to their phone, they’re risking the fact that you might end up in control. If you do ask them for it, they will reply “pass it here” and do it themselves. 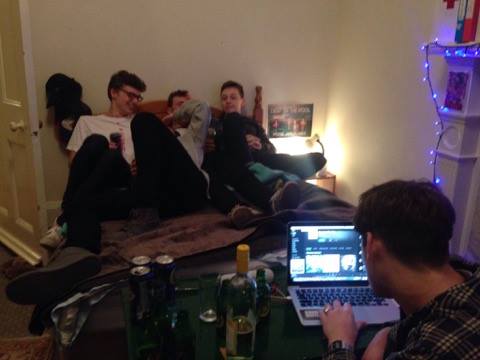 If they do play your music, they’ll cut it off after 30 seconds

Song requests are almost entirely out of the question when a pre-J is on duty, but if you do manage to weave your way onto the excessively long queue then you should count yourself lucky. You’ll only be happy for so long though, as you have been waiting all night for you and your best mates’ favourite song to come on and when it finally does comes on, within 30 seconds the song is off and back on track with the pre-J’s favourites.

Being the pre-drinks pre-J now is seemingly getting out of hand. The role is being taken to new levels and the person in charge of music feels some sense of power and becomes uneasy when their queue is being tampered with.

If you do find yourself as the nights pre-J, then just remember that not everyone wants to listen to “your jam” all night, and if you don’t have Spotify Premium then stand down, because these adverts are doing everyone’s nut in.