And it sounds terrible

‘Clique’, a new BBC Three drama set at the University of Edinburgh, will be online this month.

The 6-part series, penned by Jamie Brittain, the Scottish writer of E4’s ‘Skins’, will follow Edinburgh University freshers, and hometown friends, Georgia and Holly as they join an elite ‘clique’. 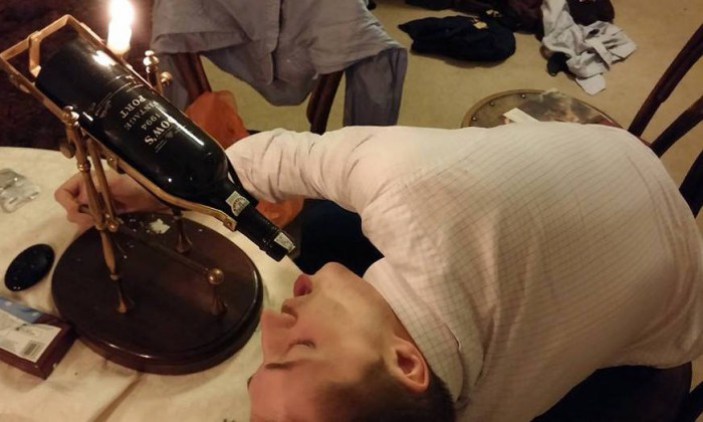 The series takes place during the first few weeks of uni for the two girls. Instead of boozing at WhyNot and gorging their faces with JMCC food, the duo instead join an elite society for alpha girls, led by a lecturer called Jude Monroe.

They are initially enticed by their lecturer’s alluring feminism and Georgia, leaving Holly behind in her escapades, joins Edinburgh’s business crème de la crème at debaucherous parties and glamorous functions. 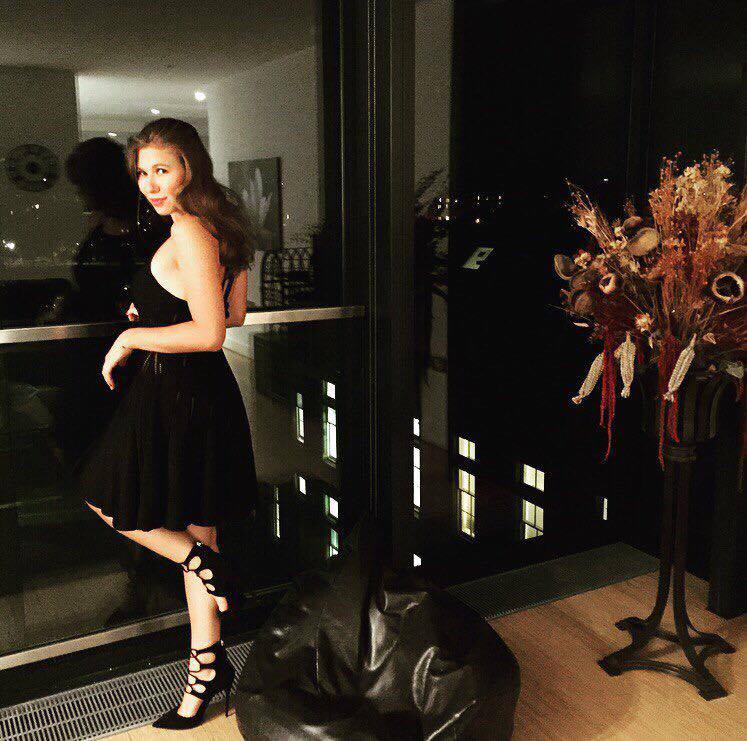 The series will consist of six 45-minute episodes produced by BBC Drama and Balloon Entertainment.

‘Clique’ comes as part of BBC Three’s move online and their attempt to reach a broader and more diverse audience.

Writer, Jamie Brittain, said: “BBC Three has always been a home for newer voices and fostering emerging writers, actors and directors. I am so excited to be a part of their new chapter and for the chance to reach a diverse audience online”.

We can only hope that this new chapter ensures that Series One features Hive prominently.