EUSA’s president-elect Jonny Ross-Tatum has revealed that he doesn’t care how you drink your VKs.

“My feeling is, if people wanna strawpedo, let them strawpedo. I’ve got nothing against it. My prerogative isn’t going to be banning things.

“If I’m representing 30,000 students, I’m representing every single one of them and if I’m making a political standpoint then it may well impact negatively on the wellbeing of some students.” 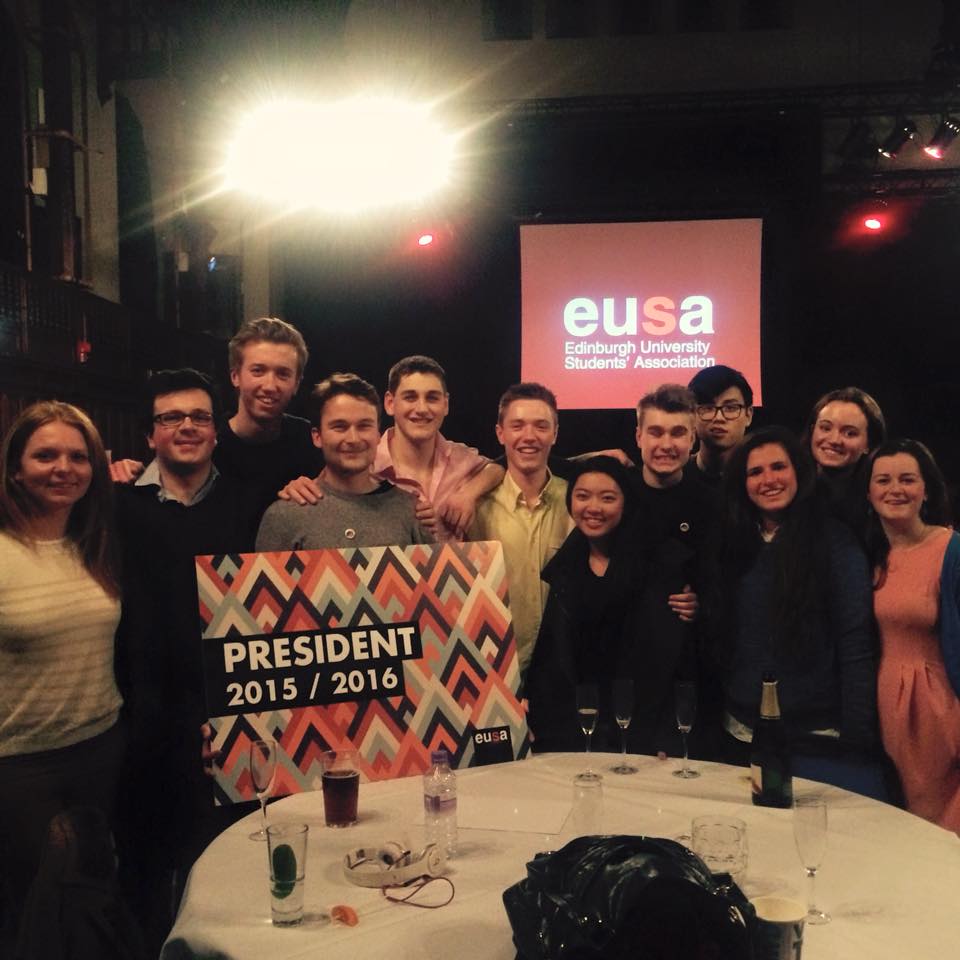 Ross-Tatum, who beat the the nearest candidate Theo Robertson-Bonds in the fourth round of voting, also revealed a secret that may prove even more divisive than Strawpedogate. 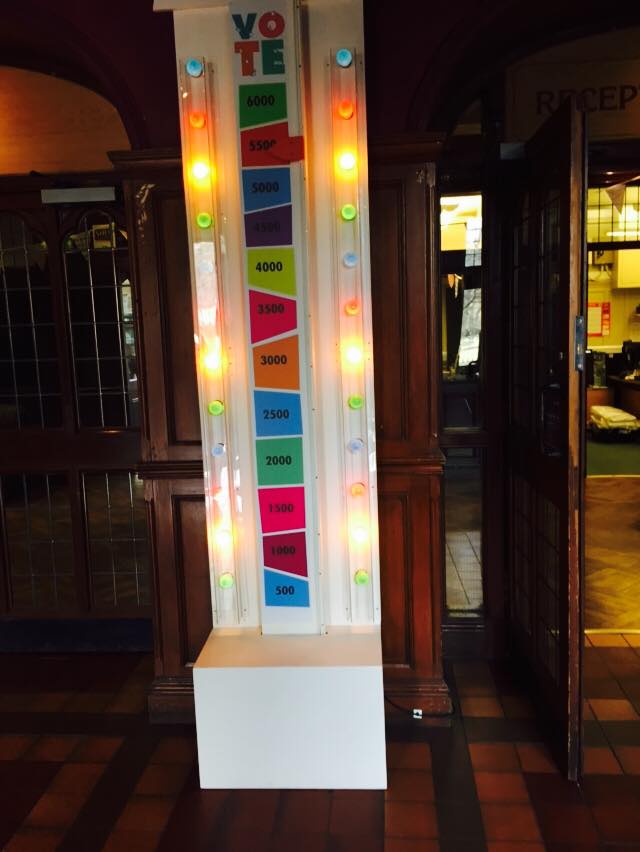 A vote tallier in Teviot

“Potterow’s image shouldn’t just be the big cheese, it should be open to representing all students.”

Ross-Tatum also revealed that he prefers grimy drops and chilled flat parties to listening to the Vengaboys and S Club 7 on a night out.

“I’m a big fan of Cab Vol but a typical night out these days is flat parties. You can put on the music you want, drink what you want- it’s comfortable.” 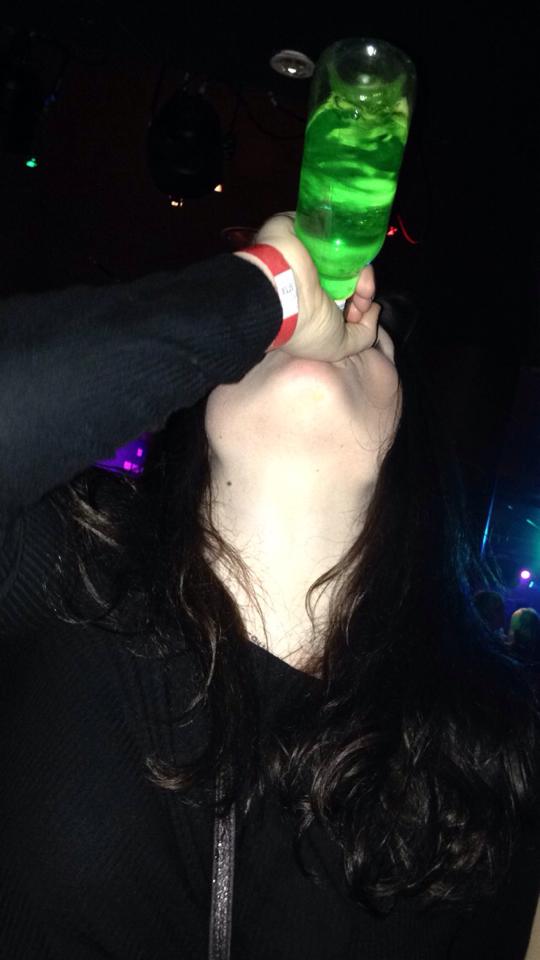 “Not a huge VK fan, not big on alcopops really. I’m not a big drinker. If I do drink, it’ll be a few beers.”

We’re looking forward to return to the glory days of drowning high sugar content alcohol with no worries of being thrown out.