Police are yet to confirm whether a body discovered near Argyll belongs to missing Edinburgh student, Yulia Solodyankina. 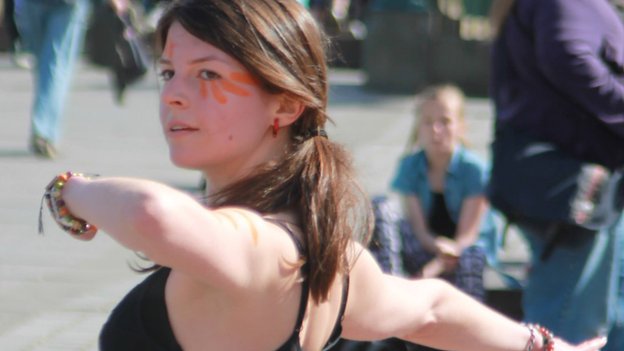 Friends of missing Edinburgh student Yulia Solodyankina have spoken of their “agonising wait” to find out if human remains discovered in Argyll belong to her. Police have told Yulia’s father that the body found in woodlands near the A83 west of Arrochar, Argyll, last Thursday is likely to be identified as the 22-year-old physics student from Moscow.

Sources close to the investigation have revealed the height of the body and clothing found at the scene indicates it could be her. However no official identification has yet taken place, with detectives still waiting for DNA results.

He said: “It has been seven months now, you wouldn’t think a few days would make a difference, but it has been really difficult.”

Yulia was last seen on CCTV at Buchanan Street bus station in Glasgow at 4.55pm on June 7th. She was also spotted on CCTV on South Bridge at 2.50pm and on CCTV in Multrees Walk, just before her arrival at the bus station. She has not been in contact with friends or family since leaving The Wee Red Bar at about 9pm on June 6th. She was reported missing on June 12th.

Police Scotland said: “Inquiries are continuing and no further information is available at this time. However, there appear to be no suspicious circumstances in connection with the death.”