Congrats, hun. This is what your college got.

This past month has seen the first ever winter rendition of Love Island, filmed in South Africa. Now just over four weeks in, it's given us plenty of drama to dissect and discuss. Of course, The Tab Durham took up the very serious task of pairing up each contestant with one of our very own colleges. 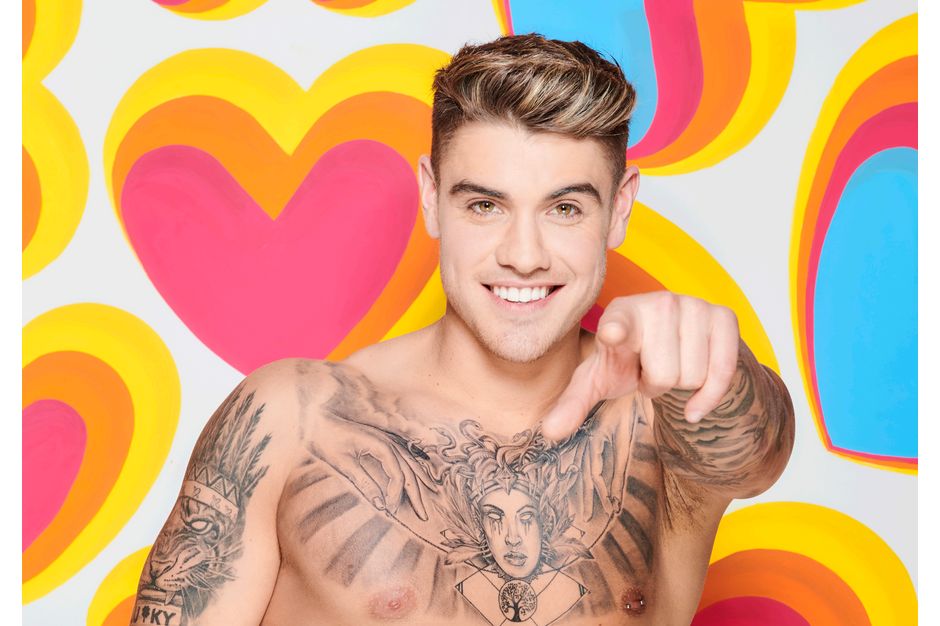 Luke M could easily fly under the radar, a bit like Aidan's. Branded across Twitter as being the boring one in the cast, his personality pairs up pretty well with the Aidan's architecture. Despite his claim to fame being a Justin Bieber lookalike Luke M has had no luck with the ladies, the 86 stairs you have to scale to reach St Aidan's reflects the Love Island journey Luke M has ahead of him after being binned off yet again.

So you applied to Castle and you got in? Nice. But when you arrive, you find you're not actually living in the Castle itself, but in Moatside Court while all your mates are living it up in Hogwarts. We imagine this is how Eve felt coming into the villa with her twin only to be dumped from the Island days later, whilst Jess is still in South Africa catching a tan and getting to know Ched.

Demi is just the cutest and so is Chad's. I mean, their bar is heart eyes for days. Chad's are known to be friendly- they sort of have to be with that many socials on crawls in their bar EVERY night. The way Demi dealt with Nas returning from Casa Amor with Eva shows exactly the same qualities, she was friendly and understanding, welcoming Eva with open arms.

Being only a small college, Chad's doesn't have much luck when it comes to the sports league tables, and neither does Demi when it comes to love :(. But just like Chad's, we're rooting for Demi!

He's a semi-professional football player and he loves a tiny pair of shorts. This means he'd surely fit straight into Durham's sportiest college. Luke T is now a fully integrated member of the cast: he's respected and loved by both the boys and the girls, as he's the perfect mix of "lads, lads, lads" and a loyal partner to Siannise- just as Collingwood are die-hard loyal to their college.

We all love to hate the Bailey and we'd all love to hate Callum too, but somehow we just can't bring ourselves to hate Cuths or Callum. St Cuthbert's Society has two bars to choose from, so is the perfect location for a lads' lad, which we all know Callum 100% is. If you feel like you're not able to be yourself on the Bailey (like Callum felt in the villa with Shaughna), then you can always head over to Parson's Field. Who knows- maybe a Molly will be waiting there for you. 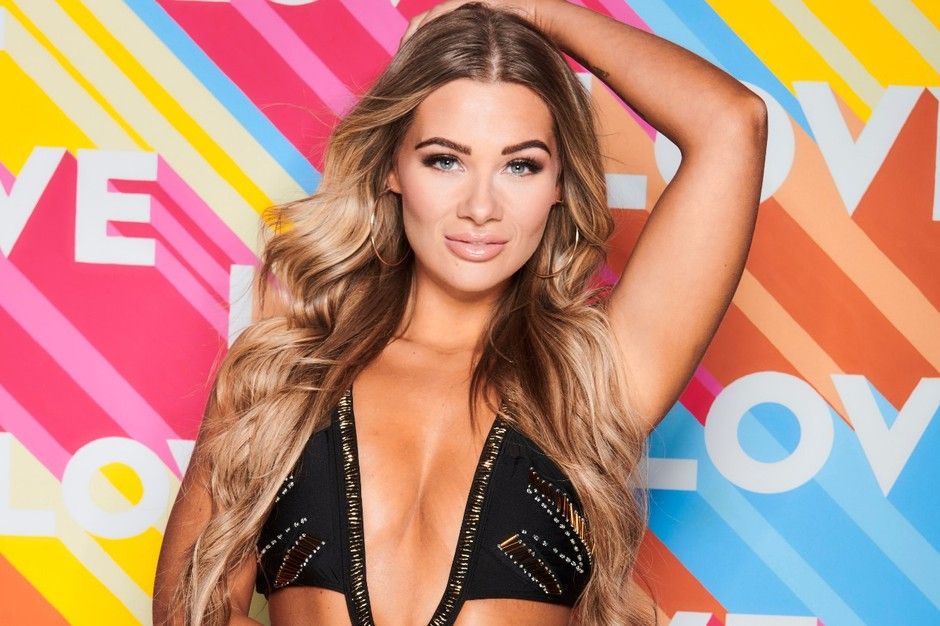 Shaughna is just lovely. Even when faced with threats to her relationship in the villa, all she ever had to say was how beautiful the other girl was. She'd been with Callum from the beginning so she just became part of the furniture. The same can be said for Grey, because it's been on the Hill for so long and it's buildings don't exactly stand out. Grey by name, grey by nature, it's often taken for granted, but really does deserve more love than it gets.

Much like Hatfield students, Ollie can often be found boasting to those around him about the land his family owns… presumably as some sort of attempt at a chat-up line.

She's not from London and she's not from Manchester, which is a breath of fresh air compared to the rest of the cast, who seem to all hail from similar areas. The same can be said for Hild Bede, it's not Bailey and it's not Hill, but it is a traditional Durham college just as Paige is a much loved original cast member.

Unlike Butler, Nas has been there from the beginning. At the start of the series nobody was interested in him, but as the weeks have gone on, Nas has found more than one girl interested in him at the same time. The same can be said for Butler, as people actually seem to apply for it as their first choice now.

Nas is no stranger to the kitchen either after cooking up breakfast for Siannise, Eve and Jess, Demi and new flame Eva- a skill which wouldn't go amiss at Durham's self-catered college. 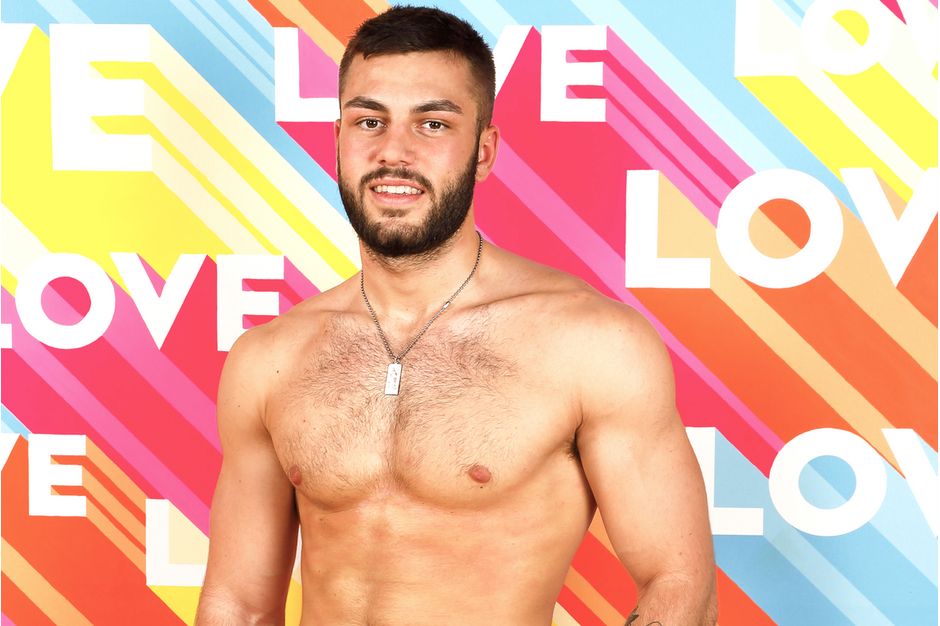 Rumour has it that John's students don't drink, don't smoke and can always be found at Church on a Sunday, so they're pretty much angels, right? I mean, if you live on the Bailey, it's not like you can sleep through the Cathedral bells anyway. Finn has proved himself to be nothing short of an angel since coming into the villa, from sleeping on the day bed every night in Casa Amor, to finally making things official with Paige.

Rebecca came in as a bombshell and she wasn't liked too much at first, as she was set to shake things up by choosing who she wanted, and not settling for things she didn't *cough* avocado on toast *cough*. John Snow was similar, moving from Stockton to the plush new accommodation in Rushford Court, which all Durham students are low key jealous of. This is somewhat akin to the jealousy amongst the girls over Rebecca's looks when she entered the villa dressed as a Greek goddess during the heart rate challenge. 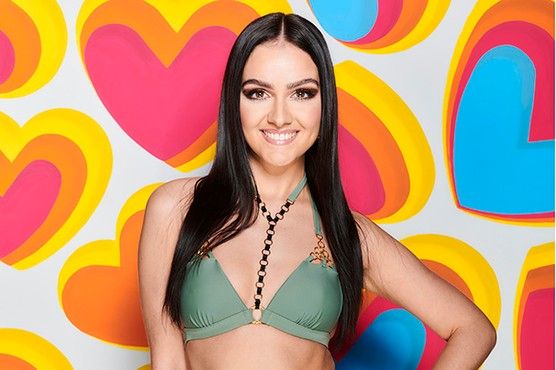 Overlooked at first and branded as annoying, Siannise was not a favourite amongst the public at the start of Winter Love Island. However her sweet personality has shone through, we've (slightly) gotten used to her West Country accent, and she's proved herself as a proper girls' girl while still having the boy's backs- evident in her support of Luke M after Natalia decided she was NAT interested in him. The same can be said for everyone we know from Mary's, sweet and always up for a laugh.

Mike is no stranger to a "strong connection", having found one with three different women thus far, and has gained himself the reputation of having a game-plan. In a prime location next to pretty much every other college on the Hill, there is plenty time for a Mildert student to do the rounds and make many a "strong connection" of their own…

Jordan is a new addition to the cast, returning to the villa with Rebecca from Casa Amor- just as Stevo returned with John Snow from Stockton. We don't know much about Jordan yet, and to be fair he hasn't had a lot of screen time, but he sure does look good on the outside much like Stevo. 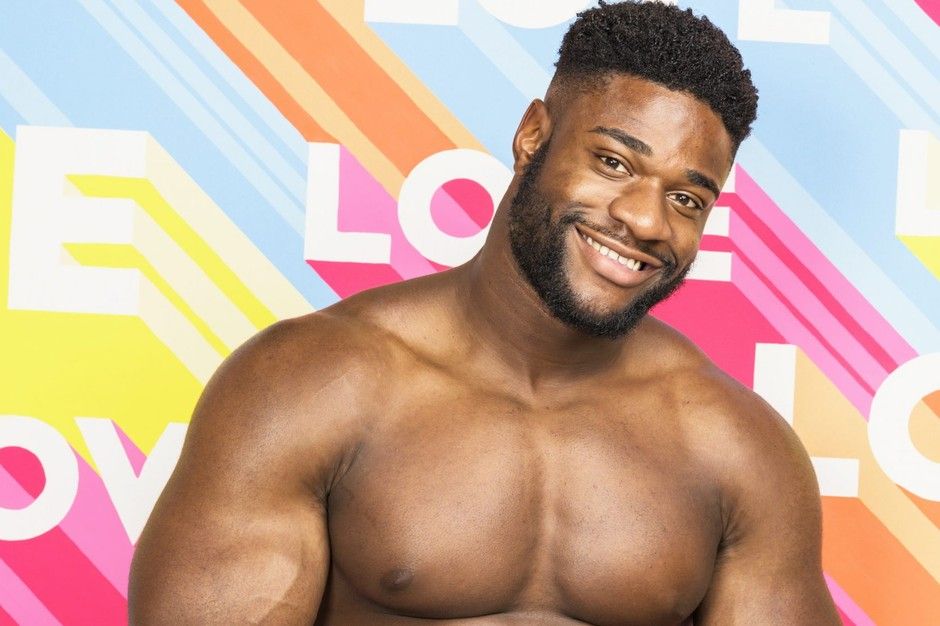 We're pretty sure this is just about as close as the human body can possibly get to the shape of a hexagon, so Ched would be sure to fit straight in at Trevs. Maybe a little too much.

I'd love to say I could make an accurate comparison between a Love Islander and Ustinov but does anyone actually know anybody from Ustinov to be able to compare… anyone?

As the Love Island contestants seem to get younger and the mean age of a Ustinov student gets older in our eyes (due it being the Postgrad only college), Ustinov could only be dumped islander "Connagh with a G". He's Winter Love Island's oldest contestant thus far at a staggering 27.

Since coming out of the villa, Connagh has addressed the "game plan" that he thinks Mike Boateng has, which surely only a postgraduate would be intelligent enough to spot?