He tried to steal her identity

A man has pleaded guilty to fraud by false representation, after trying to get a female Law graduate's degree changed into his name.

Nathan Hogg, 30, had emailed Durham University pretending to be the female, who had graduated from the University with a degree in Law a few years ago.

He claimed to be in the process of undergoing gender reassignment surgery, and requested a new copy of the female Law grad's degree certificate to be sent out, this time bearing his own name.

The entire story, however, turned out to be a lie. The Law graduate was not going through any such transition at all, and was "shocked" to find that somebody had attempted to use her details, and change her degree certificate, South Northumberland Magistrates' Court heard. 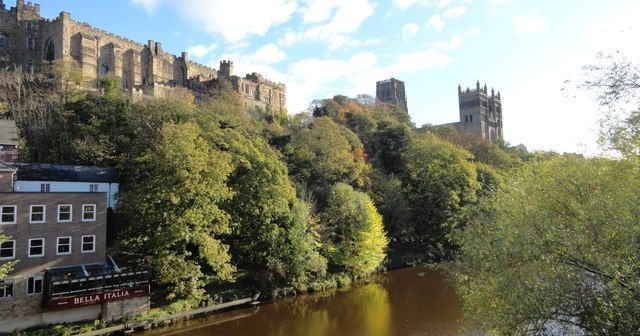 Hogg's offence is believed to have taken place between December 2018 and June of this year, and he is said to have obtained the woman's information from LinkedIn.

From here, he created a LinkedIn profile under his own name, bearing the woman's exact same qualification details, which included her degree and exam results from college.

In court, prosecutor James Long said: "This is a very unusual case.
The victim is a young lady, a trainee solicitor. She graduated with a good degree in law from Durham University.

"In [the defendant's] email, he was saying that [the woman] had undergone gender reassignment and was now Nathan Hogg, and could the university issue a new certificate of degree in the new name". 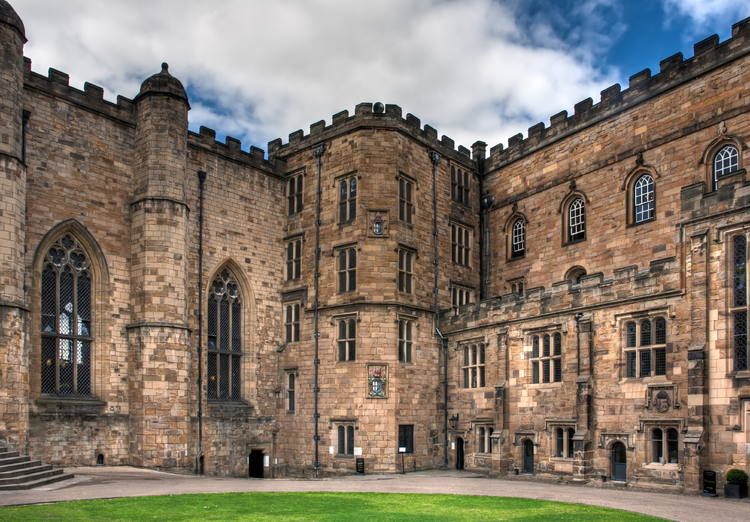 Durham University had apparently asked Hogg for the woman's original certificate in order to take his request further, but he responded saying that he was unable to do so because he had lost it.

He did, however, as part of his fraud, produce a document to the University, which seems to provide signatures bearing the woman's name, as well as evidence which seemed to prove that it had been changed. The document had been signed by two supporting witnesses living in the Jesmond area of Newcastle.

The fraud only came to light when, by chance, the woman had contacted Durham University asking for a reference for a new job application. From here, it became clear that she was not undergoing gender reassignment surgery, which led to police becoming involved in the case.

The woman told the court: "The whole matter has caused me to feel violated and upset that someone has purported to be me." 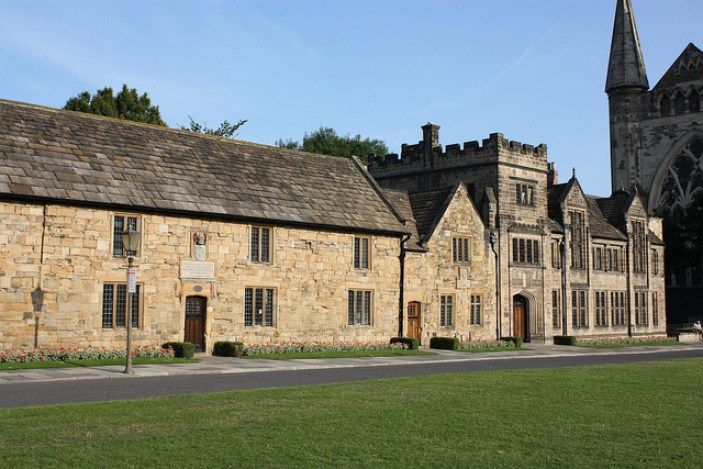 Paul Dunn, the lawyer representing Hogg in court, had said that although he did obtain the woman's information, he did not make use of it in any way, or secure any financial gain.

He added: "He has split up recently with his partner. He is quite a depressed anxious young man who is finding it difficult. He himself undertook a two-three year degree but did not complete it. Maybe there's a sense there that he has failed himself and was trying to make himself feel better".

The court ruled that Hogg is to undergo a 12-month community order, with 120 hours of unpaid work and a rehabilitation activity programme. He also has to pay £500 in compensation to his victim.