Which Peep Show character is your college?

Much like Peep show, Durham student life is a constant balance between laughter and existential anguish. One moment throwing iPads out of windows and the next having a mental breakdown.

We are finally answering the one question students have been debating since they came to Durham: If my college was a Peep Show character, which one would it be?

Here is our definitive answer:

When you sign up for Cuth’s you think you will be one of the swinging dicks on the Bailey. But when you get your accommodation, which is miles away, you realise you have been fisted by fate. You are just another cock getting wired into the global economy. How do you feel? Empty? Check. Scared? Check? Alone? Just another day at Cuth’s. 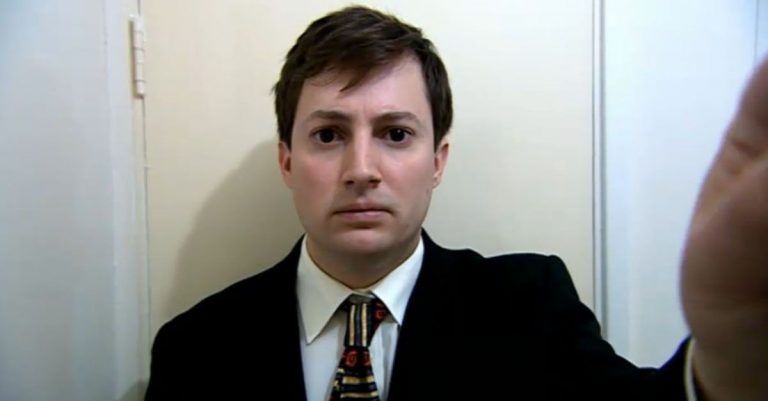 The Beastie Boys may have fought and died for your right to party in the Undie, but everything turns from gold into shit when you realise that you are one of those people who aren’t actually living in the Castle but are living in a bathtub sized room miles away.

But they promised you would be living in a castle?

Hitler promised not to invade Czechoslovakia Castle students, welcome to the real world. 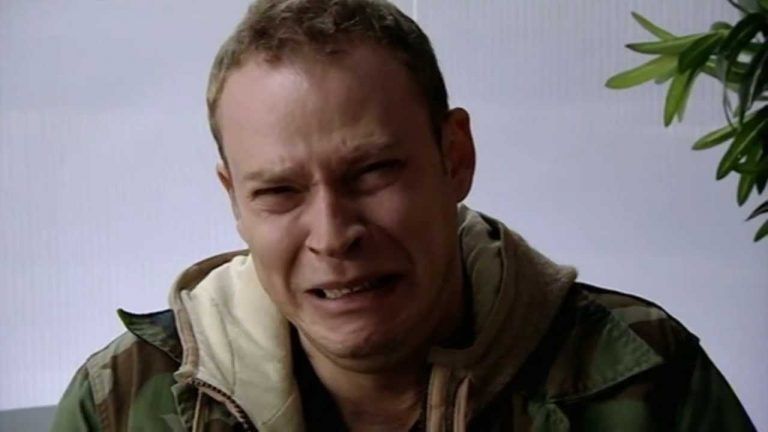 Me when the Undie is full

With a van, it's like you've got an MBA, but you've also got a fucking van. You're not just a man anymore – you are a man with a van. Van Mildert students are not above bringing a crack pipe to a garden party (relax it's not Blue Peter) and would spend a long weekend looking in the mirror (soul searching?) 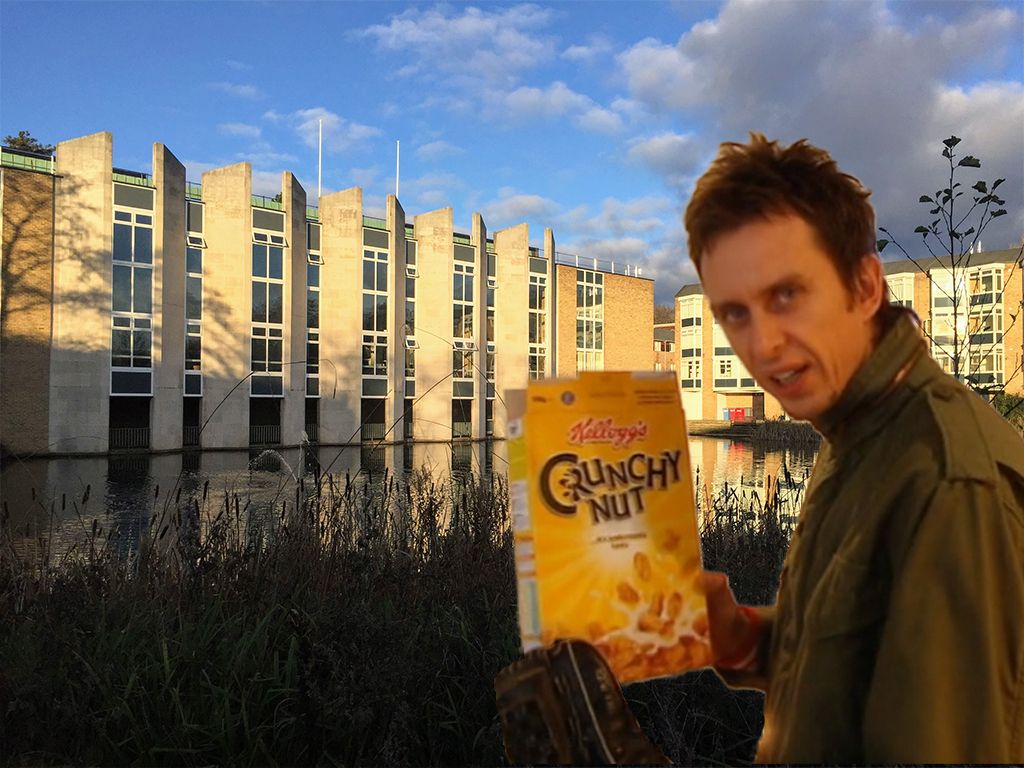 Pretty expensive stuff to feed the ducks with I recall

Small and innocent looking (a bit like Nana’s cottage) but underneath lurks a slightly irritating mess of an human. Visiting here will leave you slightly unfilled (unfulfilled). You’re my ballast Chad’s. 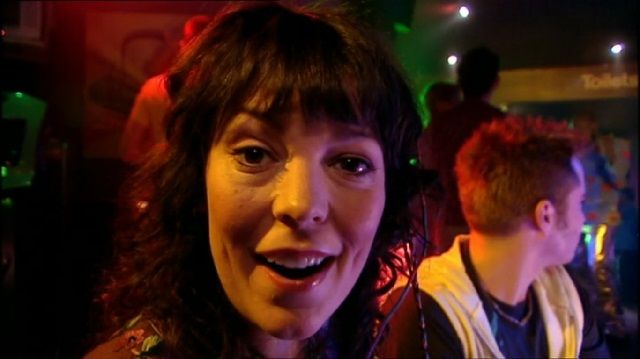 Really nice, good intentions, a bit over friendly though a bit like Barney. They desperately want to be on Bailey but they just aren’t “look at me, I’m a Bailey college, I've got loads of girlfriends and hash.” 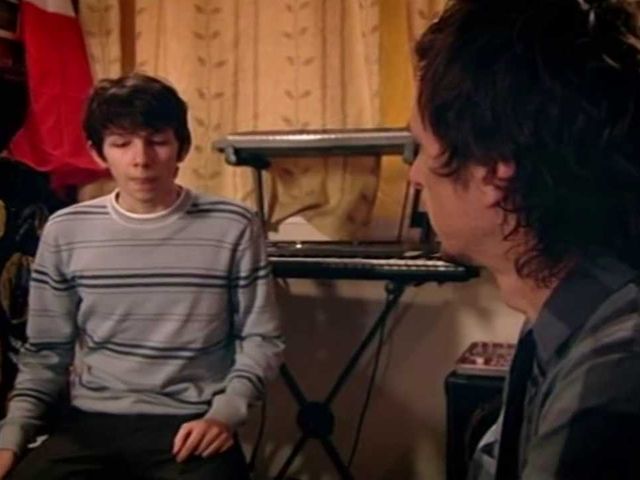 All those indie film screenings make Hild Bede the ultimate pseudo-intellectual paradise. You know your French Avant Garde cinema and not only have you read Wuthering Heights, you live it, seeing as the college is so far up a hill. You da man! 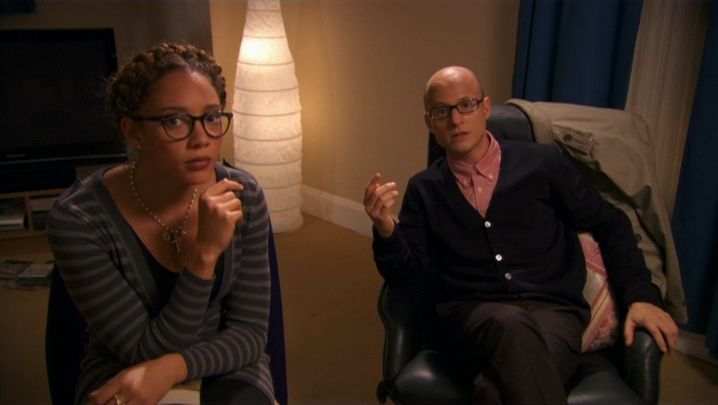 Hild Bede is a large college, as you bloody well know!

Everyone at Aidan's is in shape climbing up all those steps. Could be the gym, but more likely it's all the walking they do to get to college. Shame about the pool pooing. 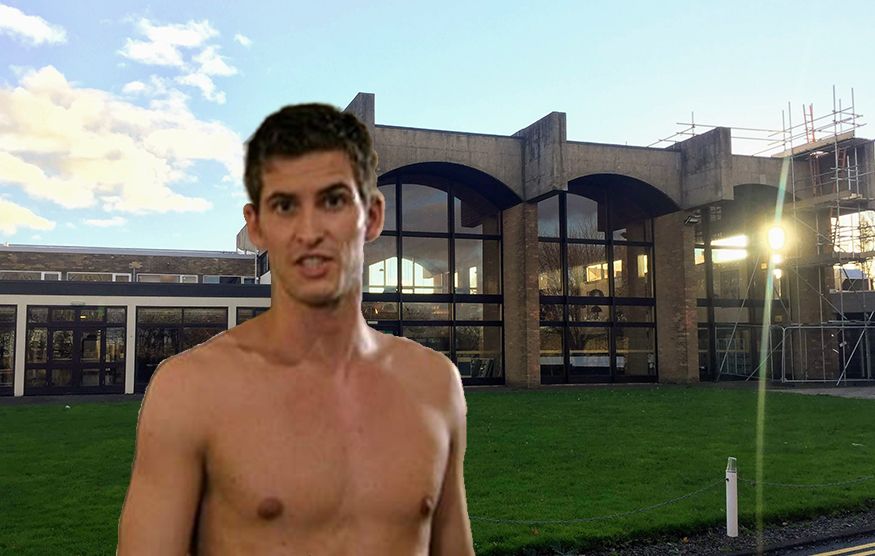 If you’re going to sneeze in someone’s face, you do it in someone from Trev’s face. 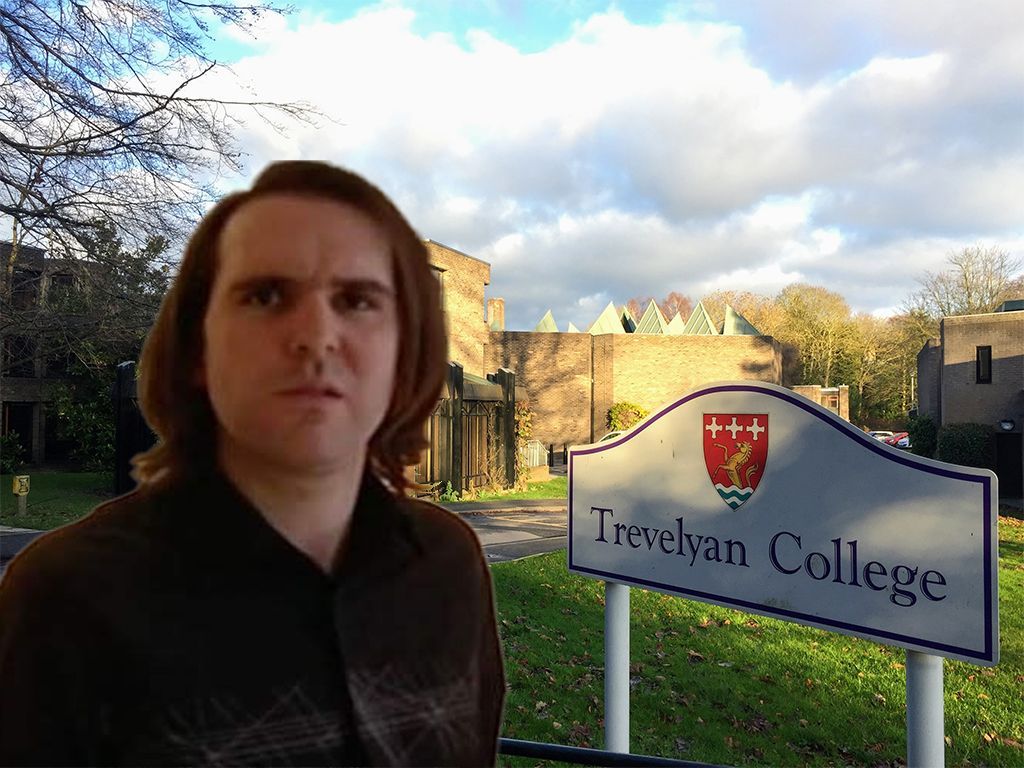 They both look boring as well

I will never let myself get so old. 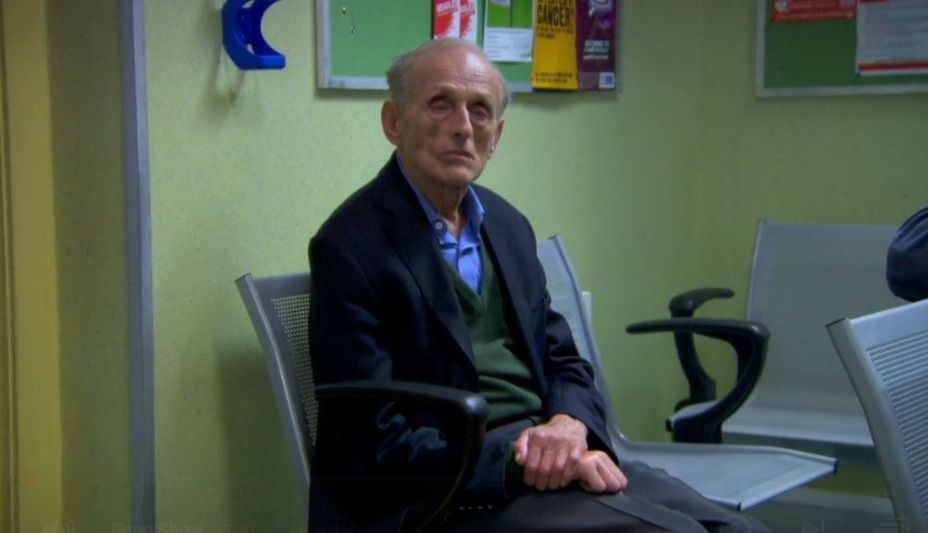 Byzantine churches? Doesn’t stop talking about Jesus? Sounds like John’s to me. 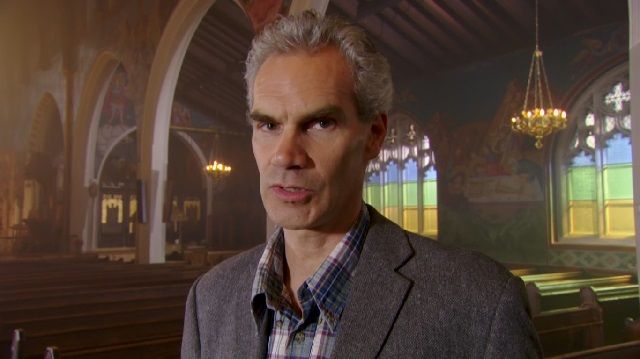 Every St John's student knows that in terms of praxis, the difference between Russian and Greek Orthodox churches just comes down to order of service 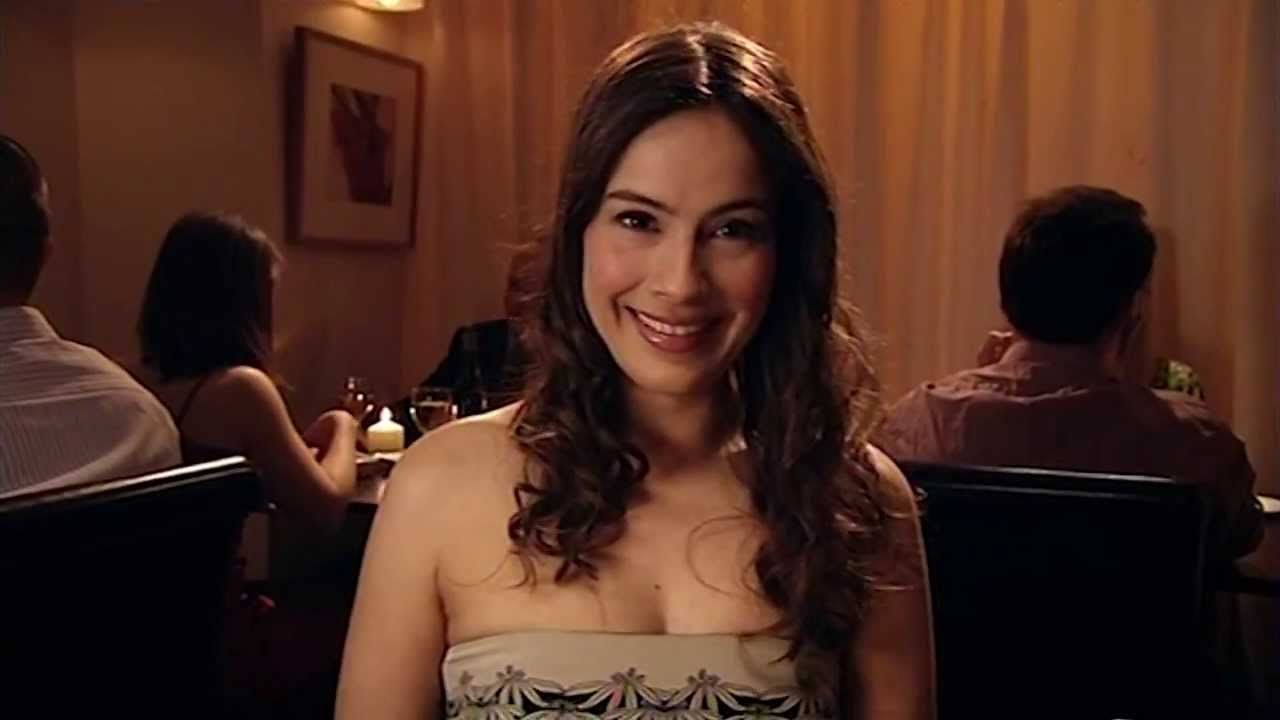 You're sort of a throwback, a kind of a Marie Antoinette figure. Let them eat cake. (Not that she ever said that, it's a mistranslation) but… you know, big, stupid posh-head, that's you Hatfield students.

Red next to black. Jump the fuck back. Red next to yellow. Cuddly fellow.

But red is next to black? 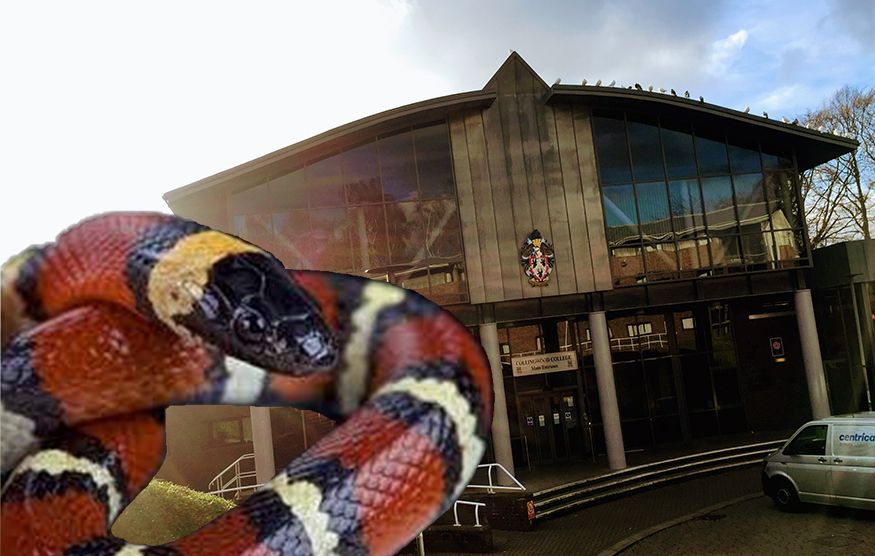 They're all dry-clean only

Always mentioned, never seen. Honestly, I have never seen or met anyone from Stephenson.

Are they really “renovating” or are they just pretending to have flu to steal other colleges facilities? I’ve got my beady eye on you John Snow. It's no dice for you and your sickly ways. 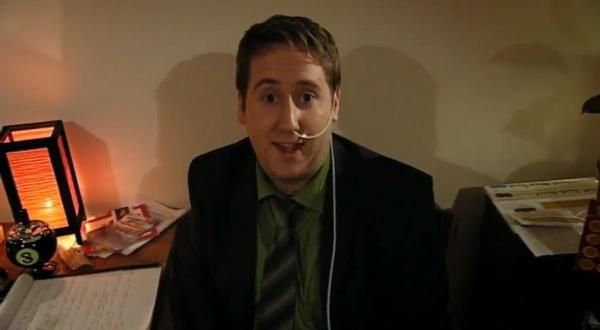 Being self-catered mean JoBo students almost definitely carry their own cheese. Getting there will also mean taking two buses there and three buses back.

It's an unthreatening college, the acceptable face of a college. You hardly have to modify your behaviour at all. I really think it might be the one. 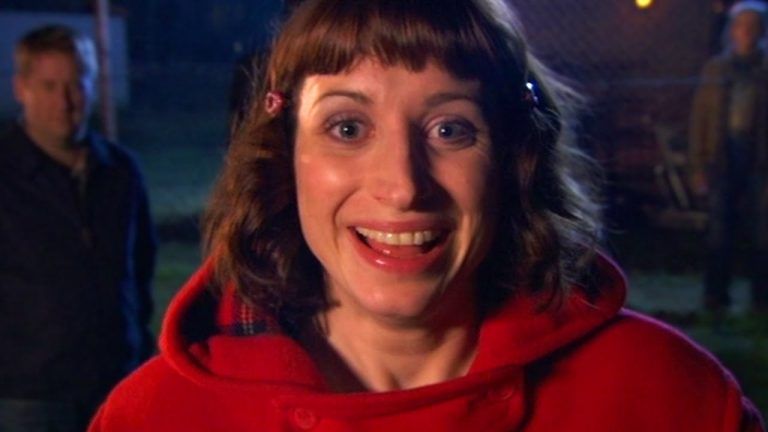 Let me chew on your weird hair

This is kind of cheating but hear me out. Grey college is nothing special. Nothing to love and nothing to hate. If you live there you are stuck in-between, kind of like the Nether Zone. 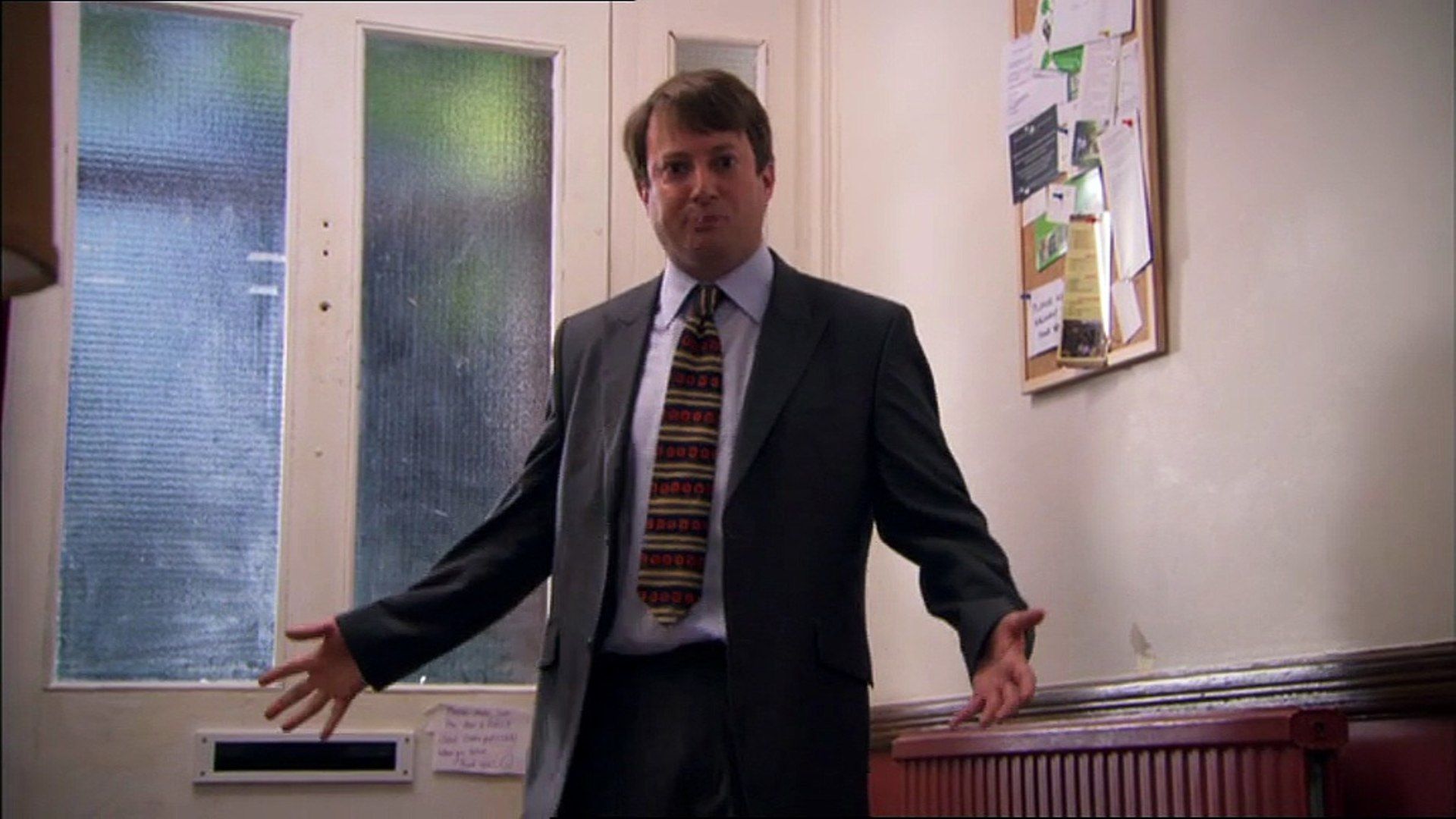 Suppose we do need to get out of here quite soon, before the air supply runs out.