THE‘BOYS’ ARE BACK IN TOWN

Coming to a theatre near you…

It's a matter of days before Benny, Mack, Timp and Cam have to move out of their student flat. The boys find mess piling up around them as they step out into an unwelcoming world. They start to wonder if there's any point in getting older. Before that though, there's going to be one hell of a party.

It's hot. There'll be girls. Predict a riot. 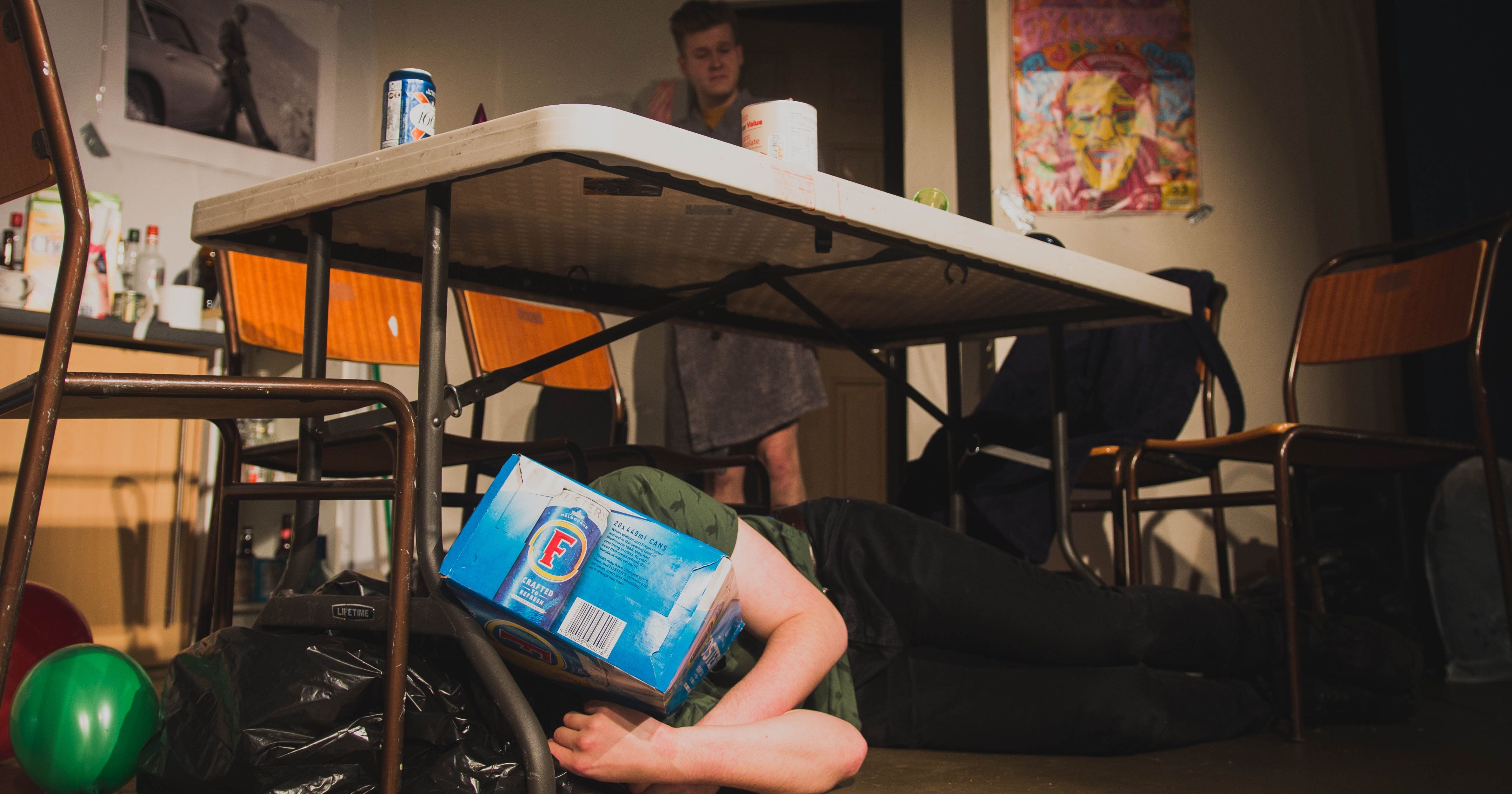 Simultaneously funny, tragic and extremely real, the play offers a genuine and painful view of the challenges faced by those who refuse to grow up.

Following a successful run in Durham, Lion Theatre Company and Fourth Wall Theatre are taking their production of ‘Boys’ by Ella Hickson on a UK tour…

“If you are a student, particularly the type more likely to spend an evening watching Fresh Meat than heading to the theatre, make an exception and see this show- you will not regret it” – DST First Night ★★★★★ 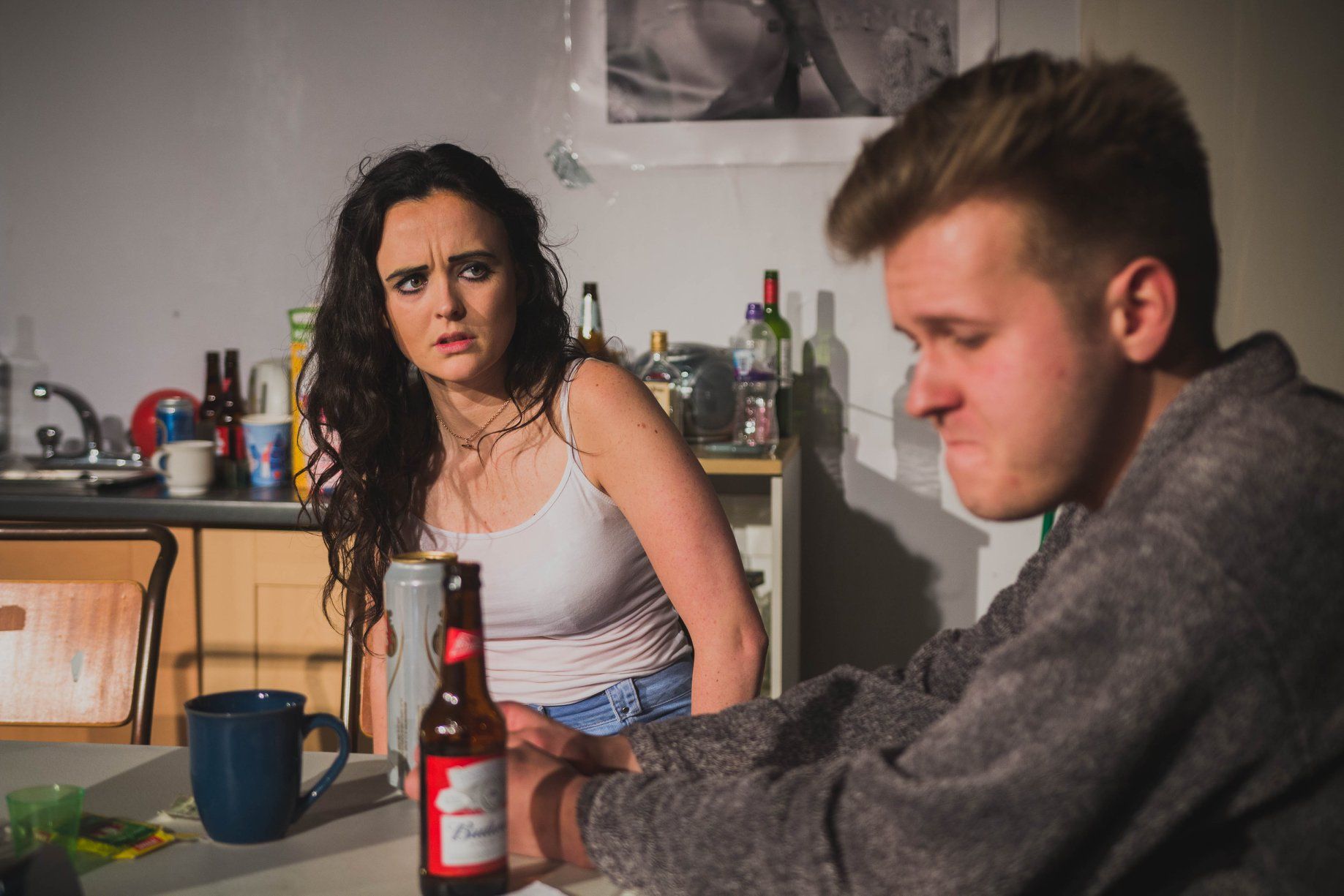 Who’s the biggest BOY: Cat Logan. She tried to use scotch as lube

Favourite line in the play: A piece of biscuit, what's that then?

Why should people come and see the play: ‘Vyzee’ by SOPHIE 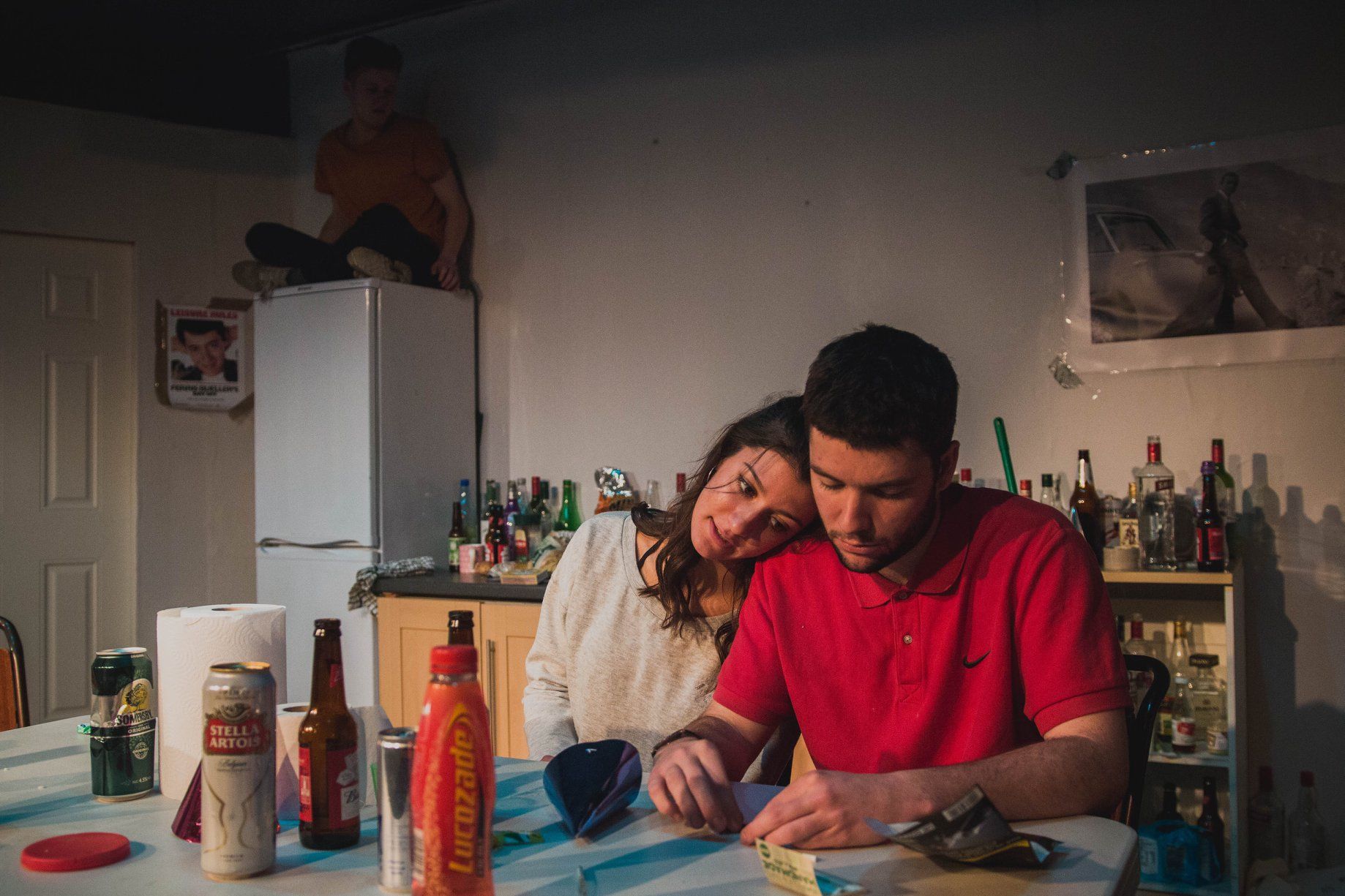 Favourite line in the play: Help if I knew them. TBC.

What makes a good party: Bier d’ors, Next question. 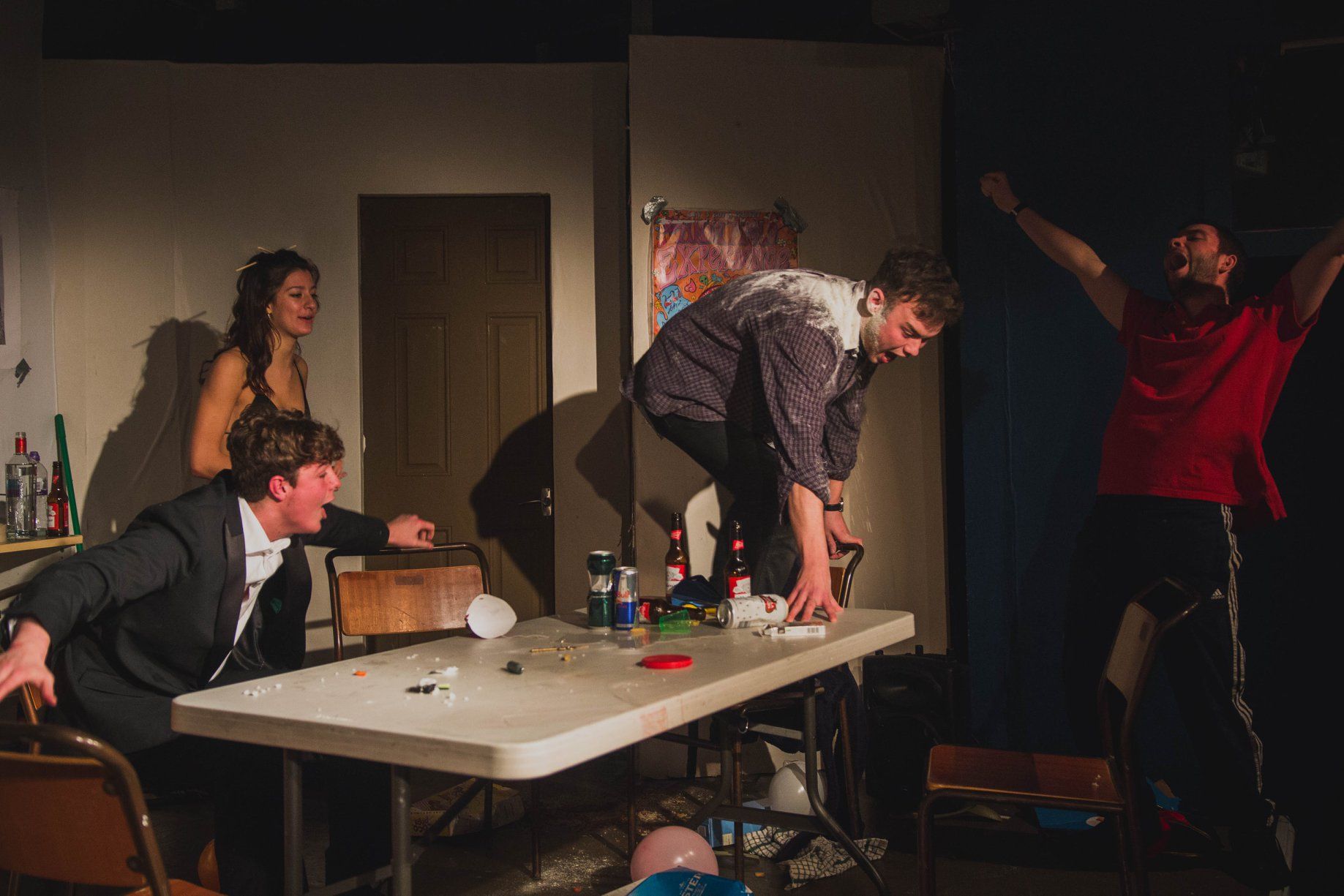 Who’s the biggest BOY: Hetty Hodgson, for coordinating and directing an awesome play, whilst also being a joy to work with.

Favourite line in the play: What would you do if the look in some old guy's face told you that being young was as good as it ever gets?

What makes a good party: A cracking playlist filled with slappers and bangers.

Why should people come and see the play: For shits and gigs. 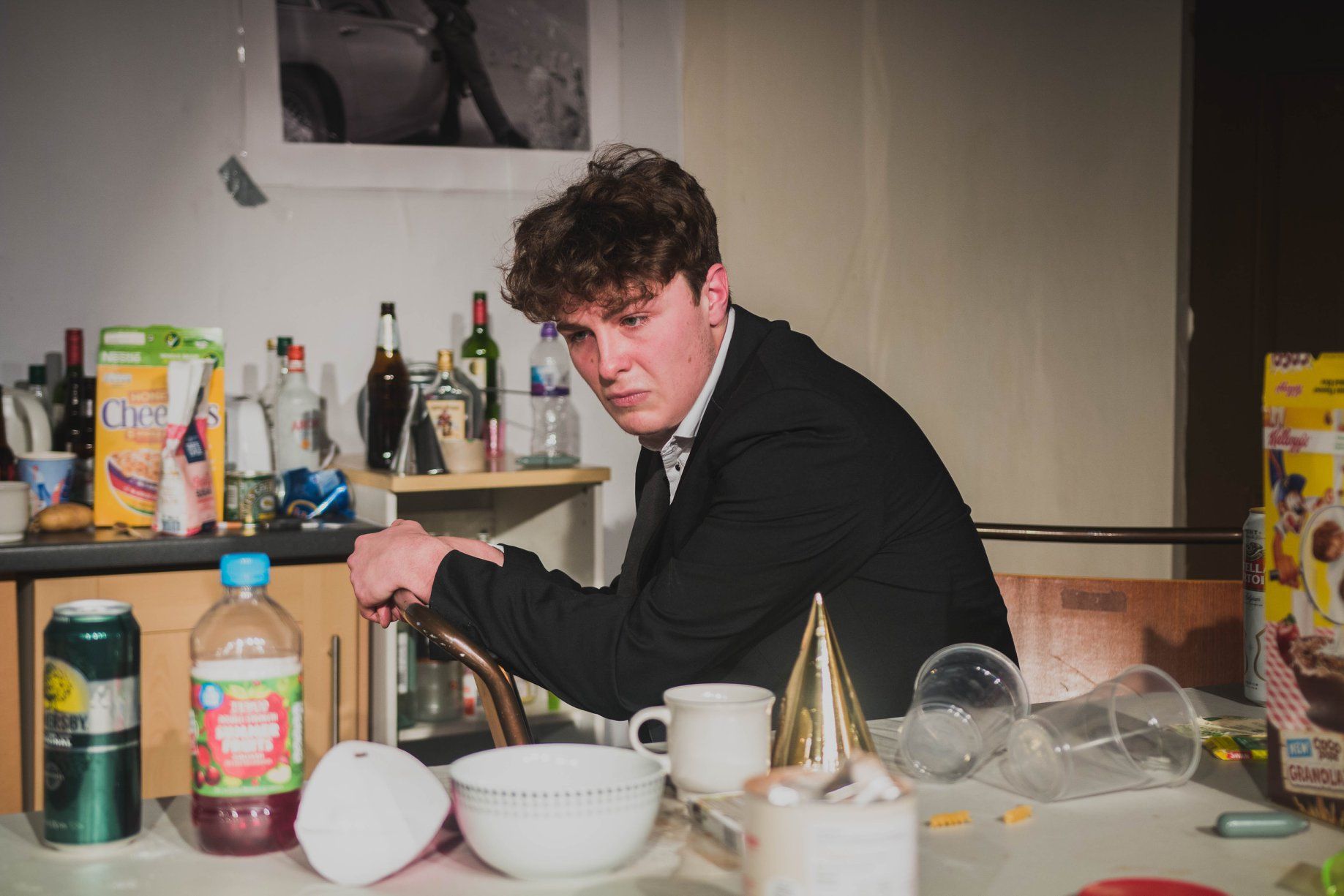 Favourite line: “Most important concert of my life and I’m going to smell like a fucking yoghurt”

What makes a good party: Stable leadership and a strong manifesto.

Why should people come: You’ll laugh, you’ll cry, you might even think a bit. 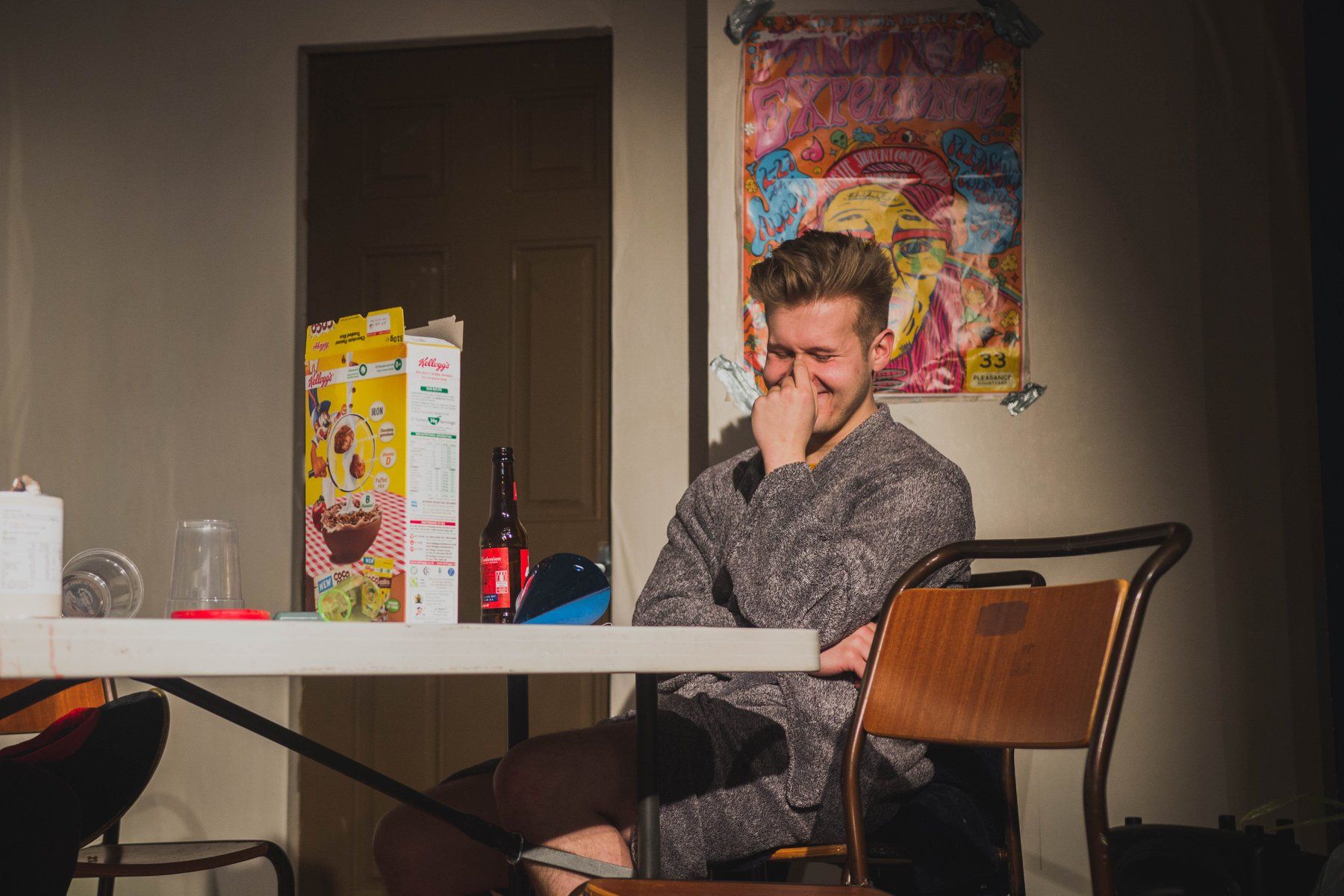 Who’s the biggest BOY: Ed Chapman/Zuckerberg, for reasons I can’t divulge due to an NDA

What makes a good party: Beers and wines at Hetty’s

Why should people come and see the play: The soundtrack which variously bangs/slaps 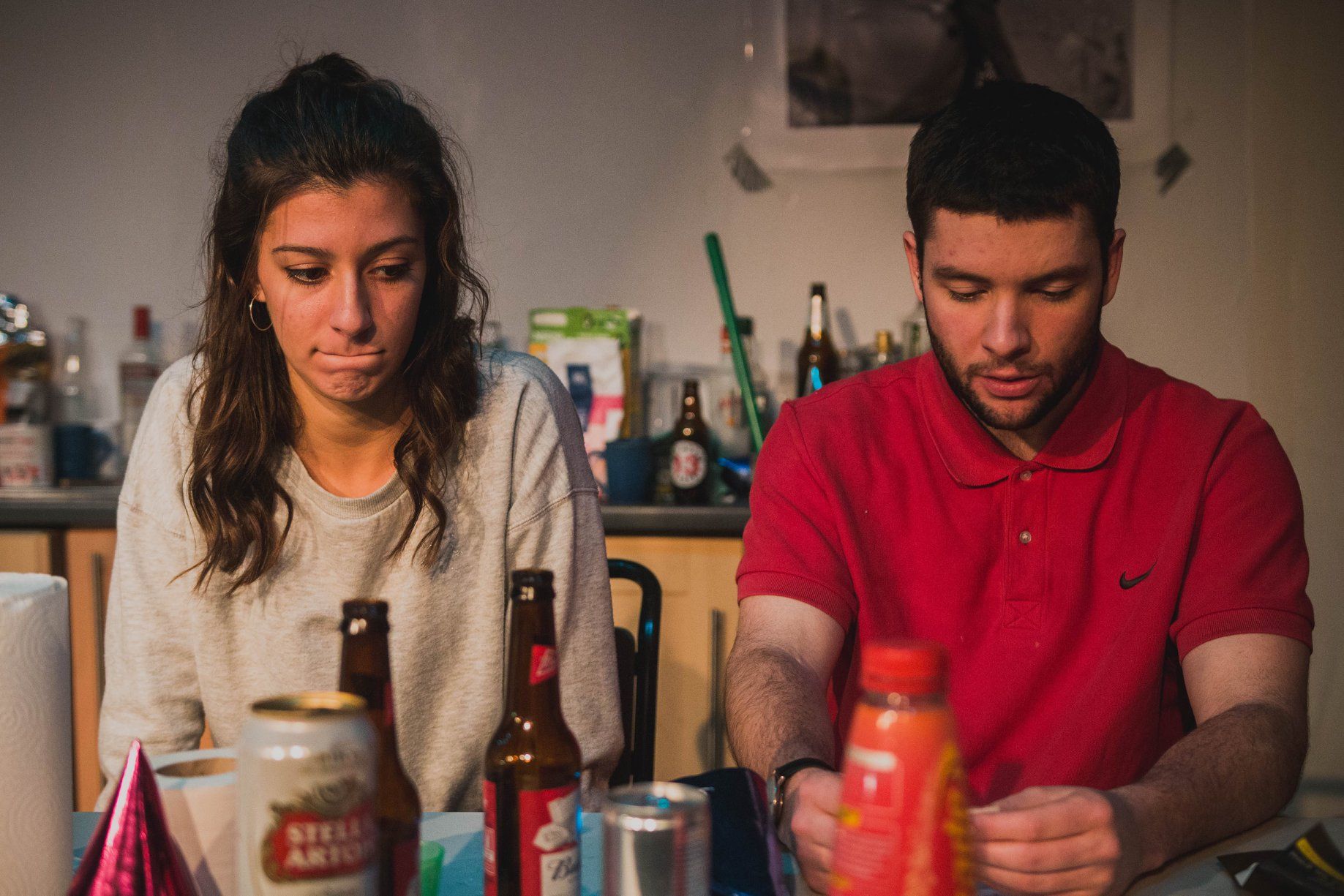 Why should people come and see the play: Sushi.

COMING TO A THEATRE NEAR YOU