First Brexit, then Cambridge Analytica, and now a Brazilian bot cheating scandal. When will this madness end?

One hour into the quarter-finals of Durfess's 'College War', and St. Cuthbert's Society was pulling away from Van Mildert with hahas gaining a comfortable lead over love reacts.

But that was when things turned sour.

Just as with the Cambridge Analytica scandal, and Brexit before it, the will of the people was trampled underfoot by the enemies of democracy.

What was intended as a bit of harmless inter-collegiate rivalry was suddenly sabotaged when hundreds of unidentified Brazilian Facebook users flocked to our wet little northern English city to vote. 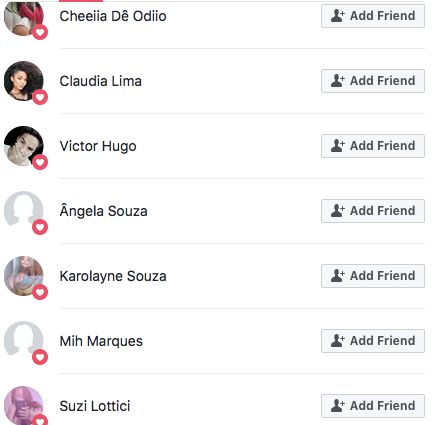 "Considering the ‘vote riggers’ in the EU referendum lost that vote, Cuths should be emboldened by this show of weakness", he told The Tab.

"Cuths should take heart. Vote Leave won the referendum uphill and into the wind against the forces of the international establishment, and against the U.K. Government’s unsporting use of millions of pounds of taxpayer’s money. This is an age of underdog insurgents."

But Tom Harwood's opinions aside, it didn't take long for the meeker and more sensible among us to speak out. 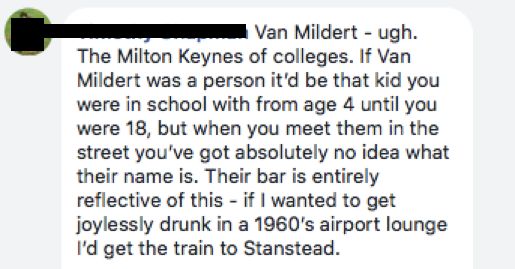 Not cutting to the chase, one commenter said: "Van Mildert – ugh. The Milton Keynes of colleges.

"If Van Mildert was a person it’d be that kid you were in school with from age 4 until you were 18, but when you meet them in the street you’ve got absolutely no idea what their name is.

"Their bar is entirely reflective of this – if I wanted to get joylessly drunk in a 1960’s airport lounge I’d get the train to Stanstead."

Keep that image of Van Mildert in mind, people of Durham, when you think of the day you stood by and them cheat their way to victory.

If there is justice in this world, you will stand with Cuth's, and join our call for Durfess to disqualify Van Mildert without hesitation.

Catriona May, Cuths' JCR President, put it well. "Van Mildert are undermining the value of democracy, we have to take this seriously. I, Catriona May, call on Durfess to conduct an investigation into this catastrophic event. The culprit must, and will, be found."

One student at Cuth's shared her sentiments. "Utterly shambolic effort from the bog dwellers", he said. "Lack of sportsmanship all around quite frankly. After sly tactics from Mary's this is no surprise, snakes don't hiss, they cheat in college wars." 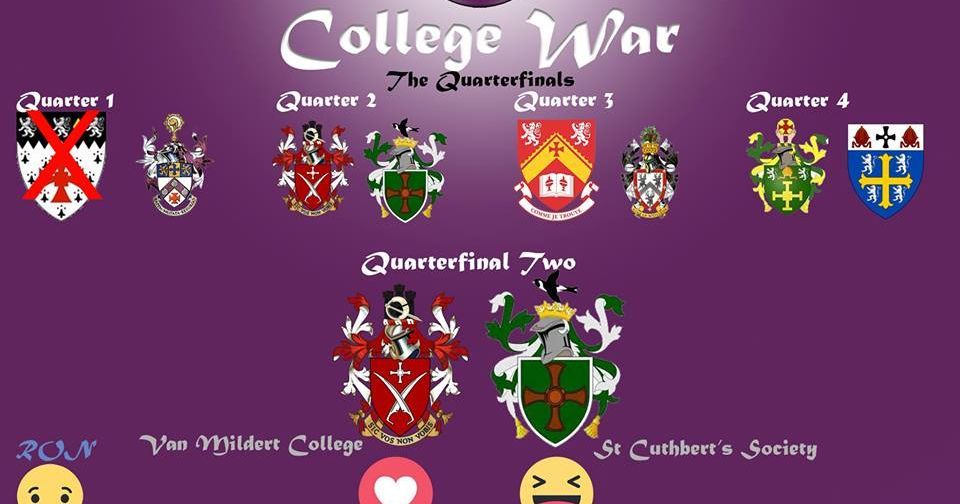 If you have any principles at all, Durham, you will do the right thing. You will have Mildert disqualified, and balance will be restored to God's green earth.