'The Line Up' is Durham's newest charity fashion show which brings together Hockey, Netball, Lacrosse, Rugby, Cricket and Football.

Giving back to the community is already a key focus for many of the clubs involved, but it is time for these clubs to come together and give back under one event: The Line Up, coming June 2018.

For now, meet the exec: 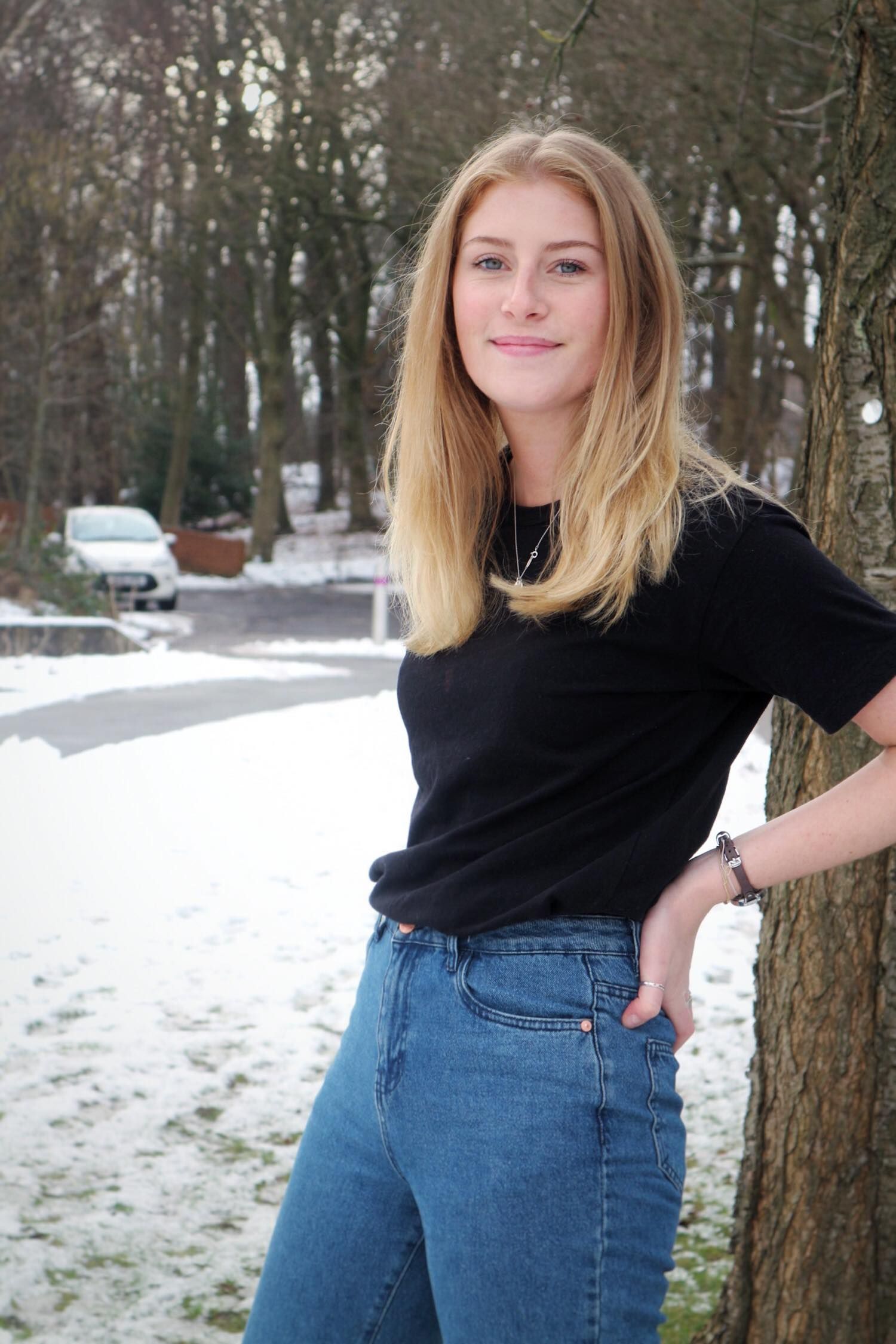 Kate is a third year Lacrosse star from Hatfield. She is quivering with excitement at the prospect of scouting for talent, both on and off the pitch. 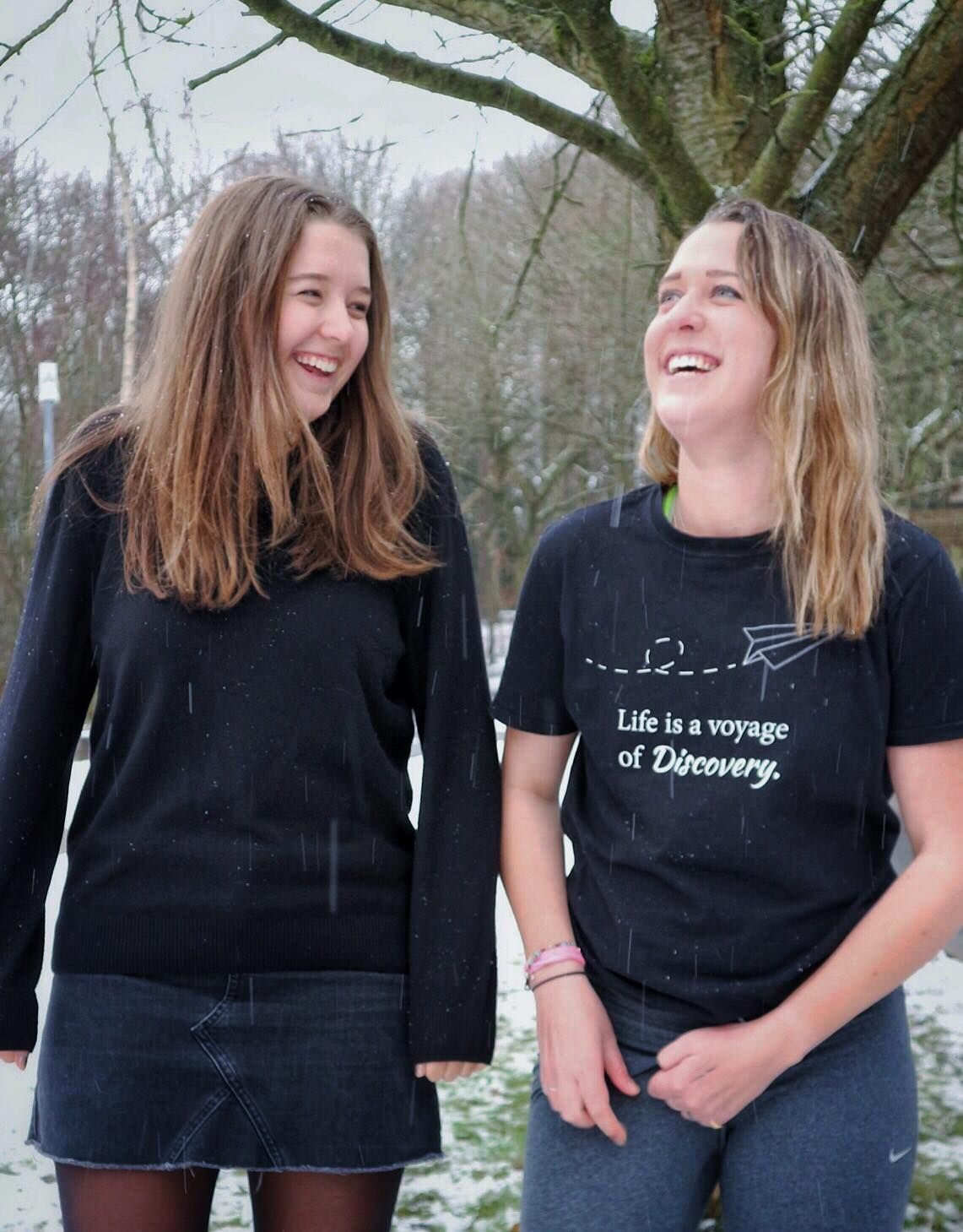 Molly and Emily are both third year netball players, who attend Trevs and Hatfield college.

When we asked them what they were most excited for Molly expressed her excitement for working alongside Emily 'never wears fake tan' Cripps. Yet when we asked Emily, she merely stated her anticipation for spending lots of quality time with the models. 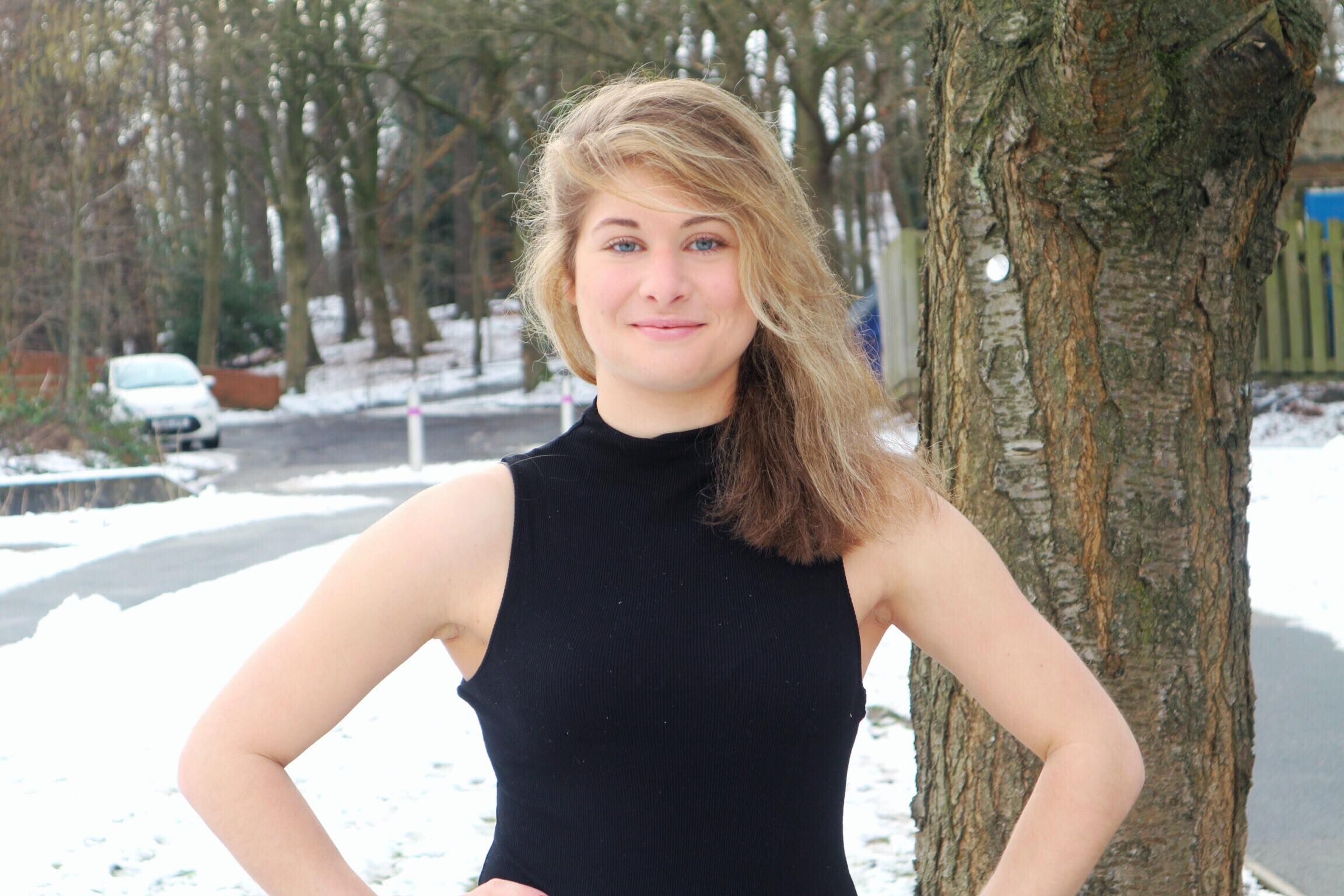 Charlotte is a 2nd year Lacrosse player, who resides in Grey college. She is particularly anticipating the budgie smuggler walk. 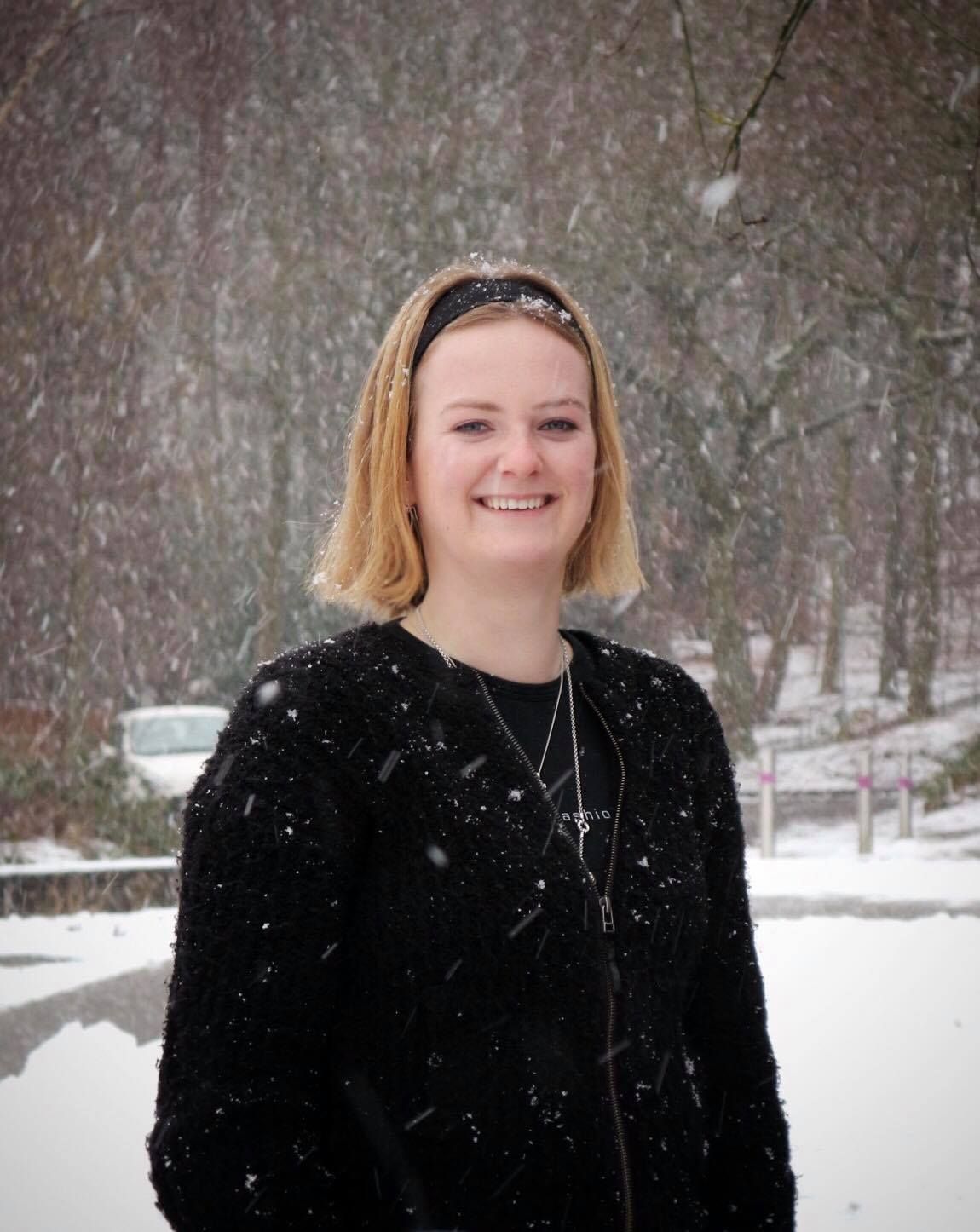 Liv is also a Lacrosse player! She is an attendee of Hild Bede and is in second year. She is particularly excited to witness "all the potential talent that I can set Katie up with". 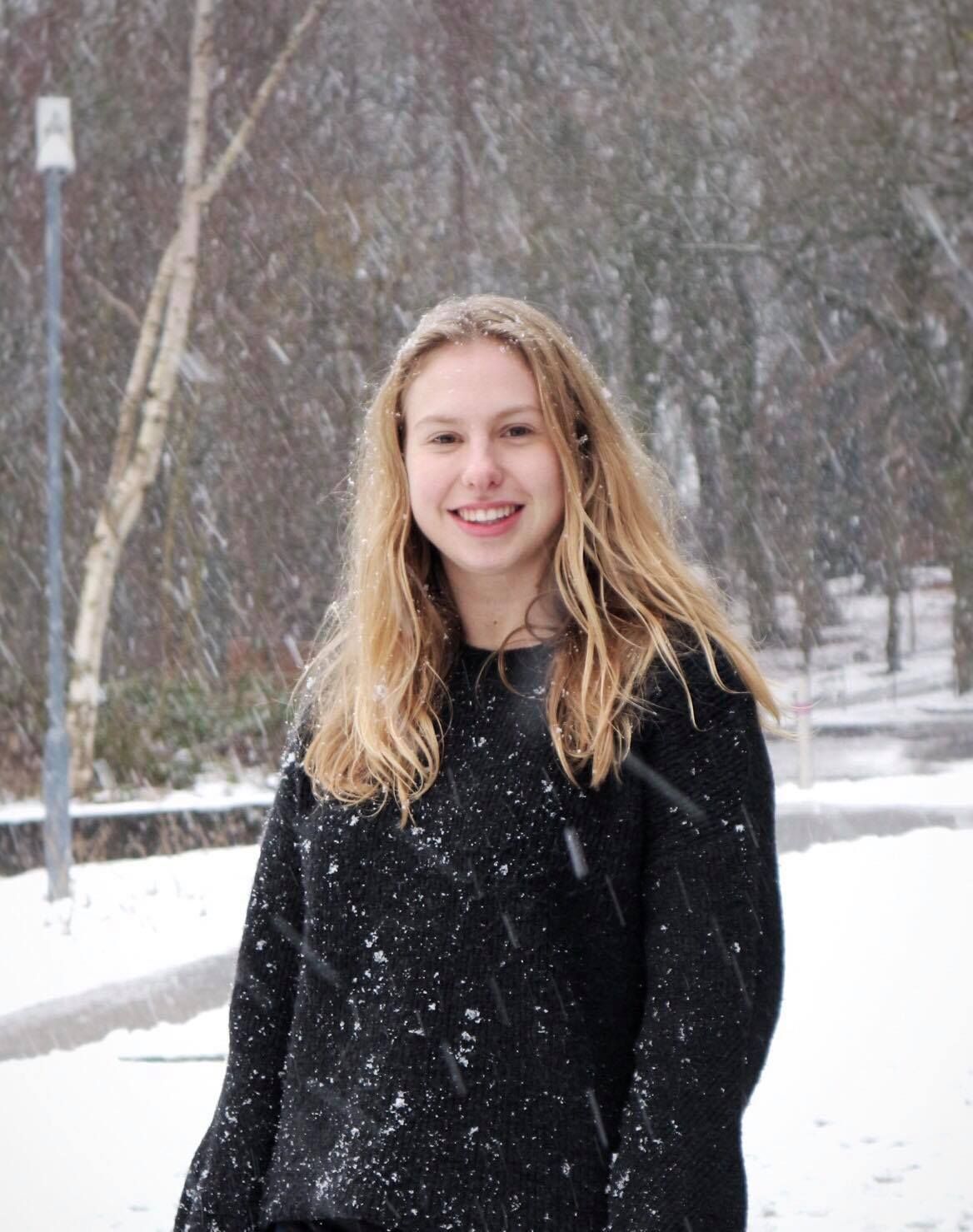 Another Lacrosse player, Kat being a St Aidan's second year. Who is merely excited for … blazers. 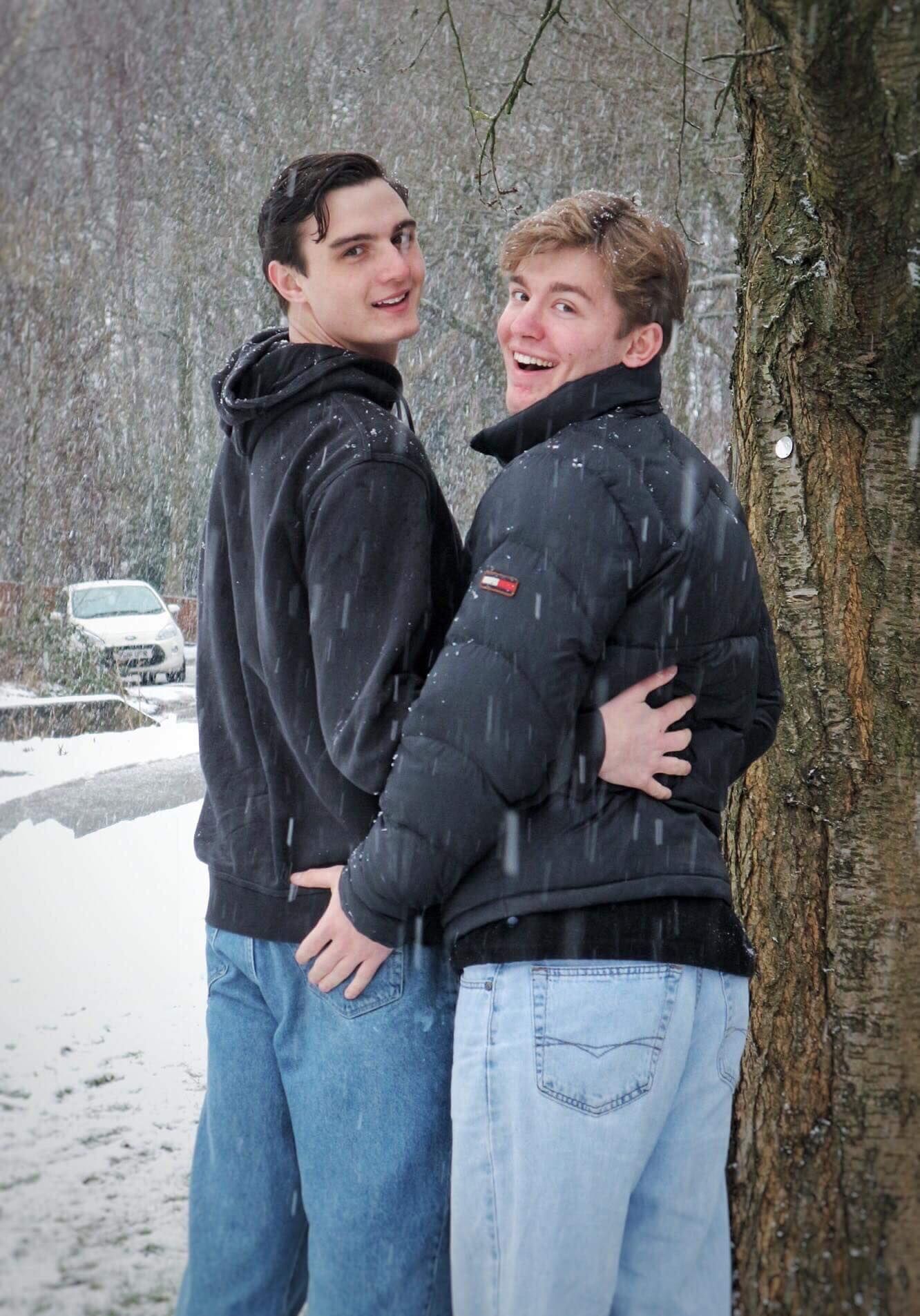 Both Marcus and Louis are rugby players in their 2nd year at Durham. Marcus, who attends Hild Bede claims that he is excited to have "another excuse to spend time with Louis" cute!

Louis, who attends St Cuthberts, however is most excited for "putting all the line up money on red". 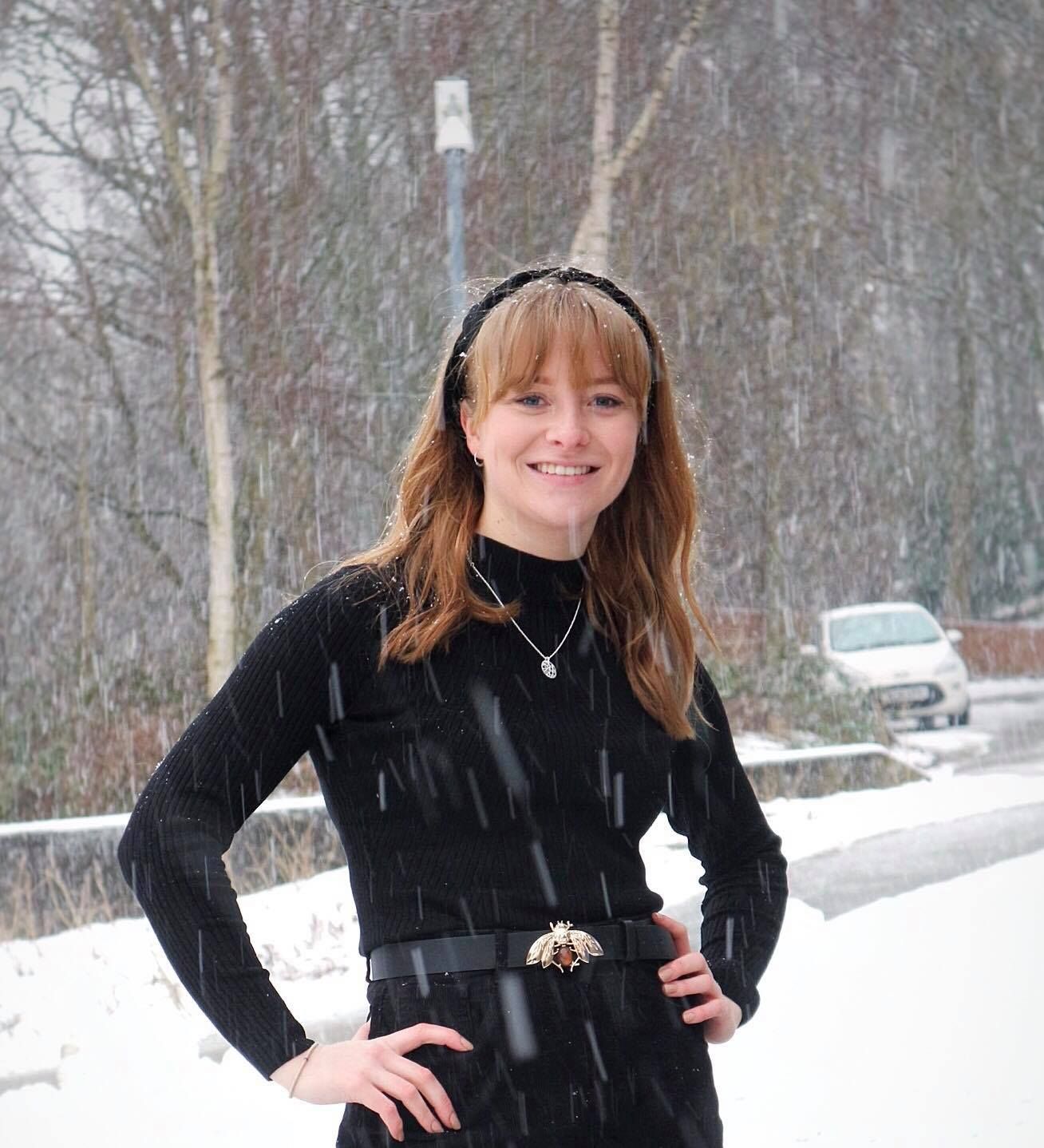 Boo Ward is a St John's college second year resident, who plays hockey. When asked what she is most excited for in carrying out her role, she professionally exclaimed "discovering the talent outside of John's". 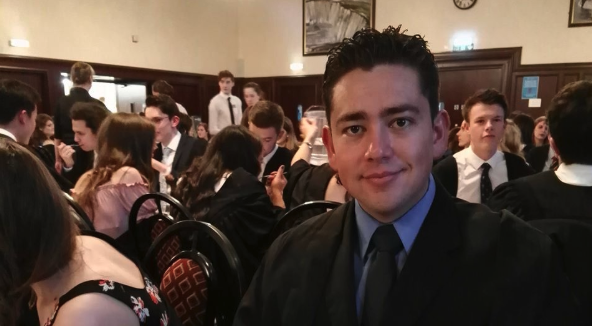 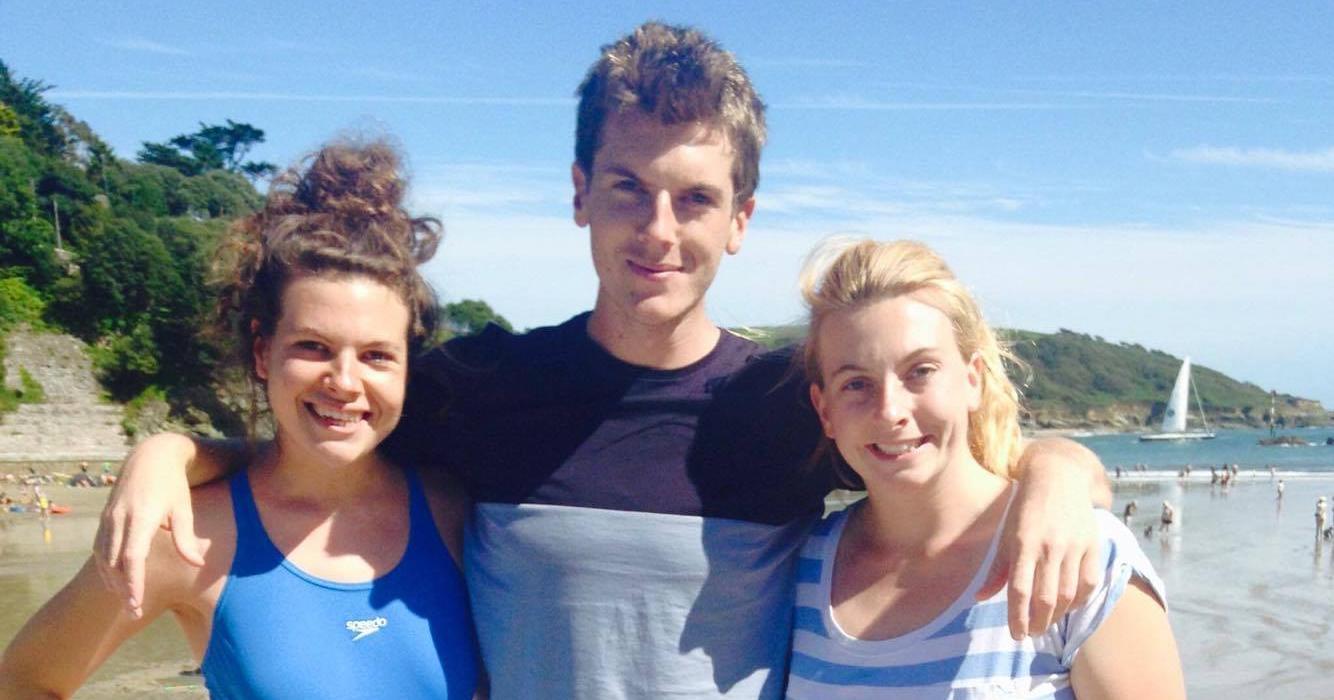 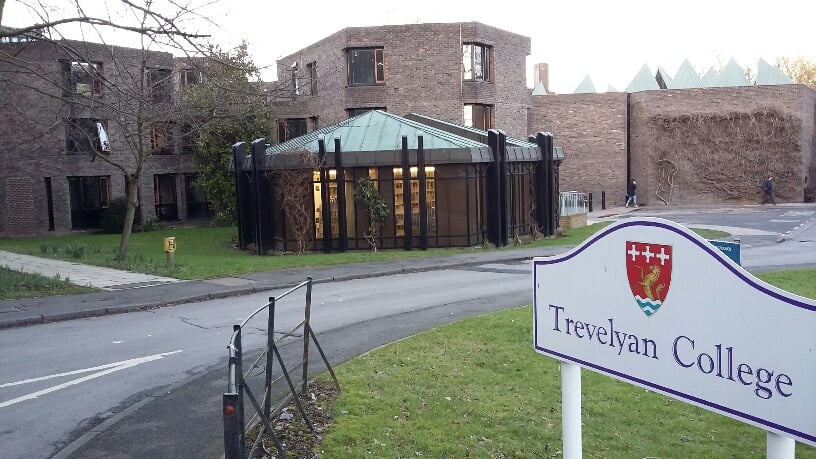 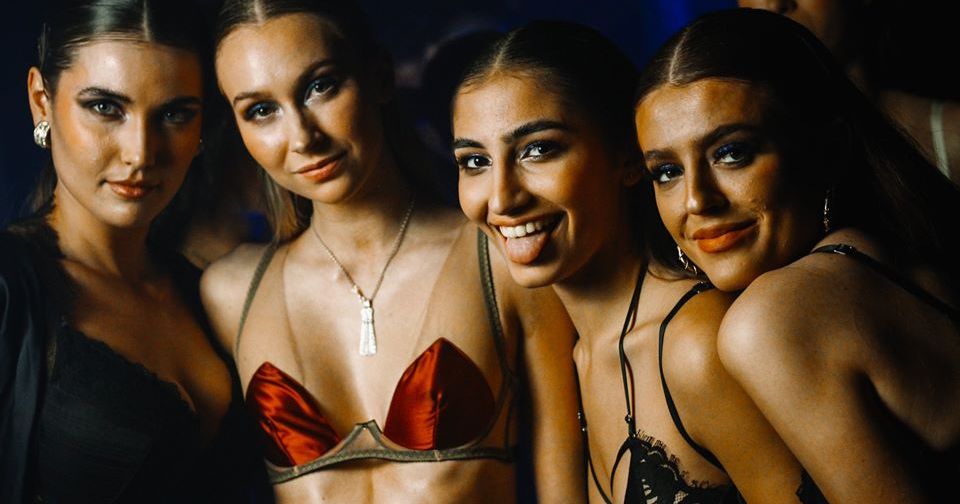 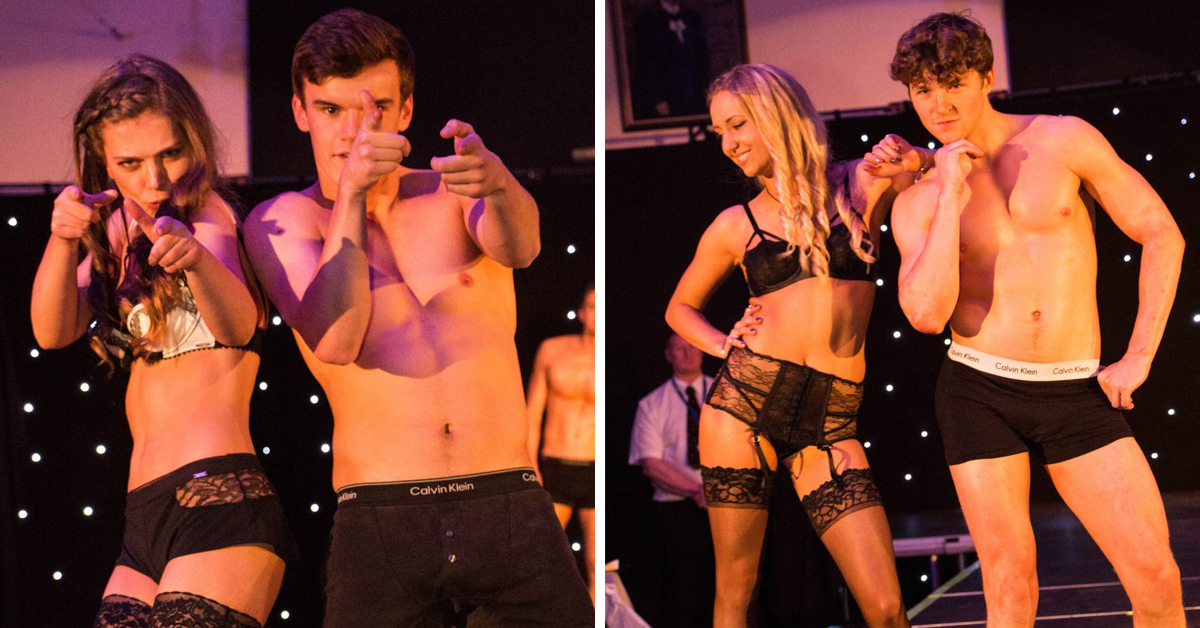