All the types of people you’ll meet at Van Mildert

We’re more than just a lake

Van Mildert, famous for its ducks, the water they sit on, and for being almost as far away from town as you can get. As one of the larger colleges, where you're lucky to be reallocated to after you mistakenly chose Collingwood in your application, Mildert is full of all sorts of people. All sorts connected by one common feeling; looking over the road and thinking "thank god we're not at Trevs".

Here's a foolproof overview of the people you'll meet from Mildert, and yes, it is 100% accurate:

Often seen at formals in expensive three-piece suits, or perhaps even in a gown when we’re not a gowned college (gasp!). This small group can be seen on the Bailey leering at the ramparts and turrets wishing they were still with their Old School Boys.

Although they wont actually complain about Mildert they probably only enjoy the cultural experience of meeting state-schooled students, who stopped saying Mummy and Daddy the day they stepped into secondary school.

The one who does all the sports 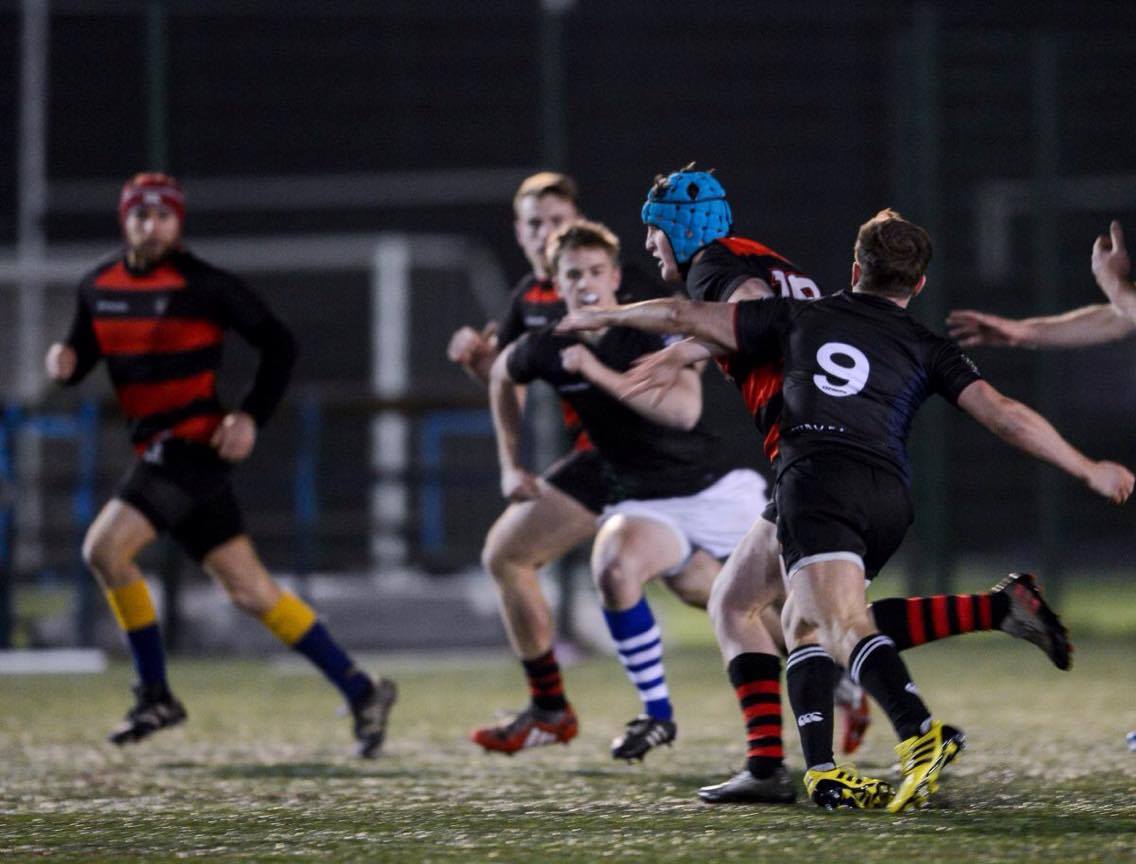 Wednesday is their day. Straight down to MC as soon as their morning lectures are finished and only returning home to get ready for their social that evening, these Mildertians have a mountain of stash for practically every sport under the sun and will constantly tell you how college sport is better than DU, even if they're actually secretly DU third at water polo.

The one on exec and practically everything else

Obsessed with everyone knowing who they are, with their picture on every board and society picture in the bar they clearly love college. I mean fair play, who wouldn’t want to be on Team Bar, Exec, Outreach, Talk and Support and Cheer just to get all that stash. 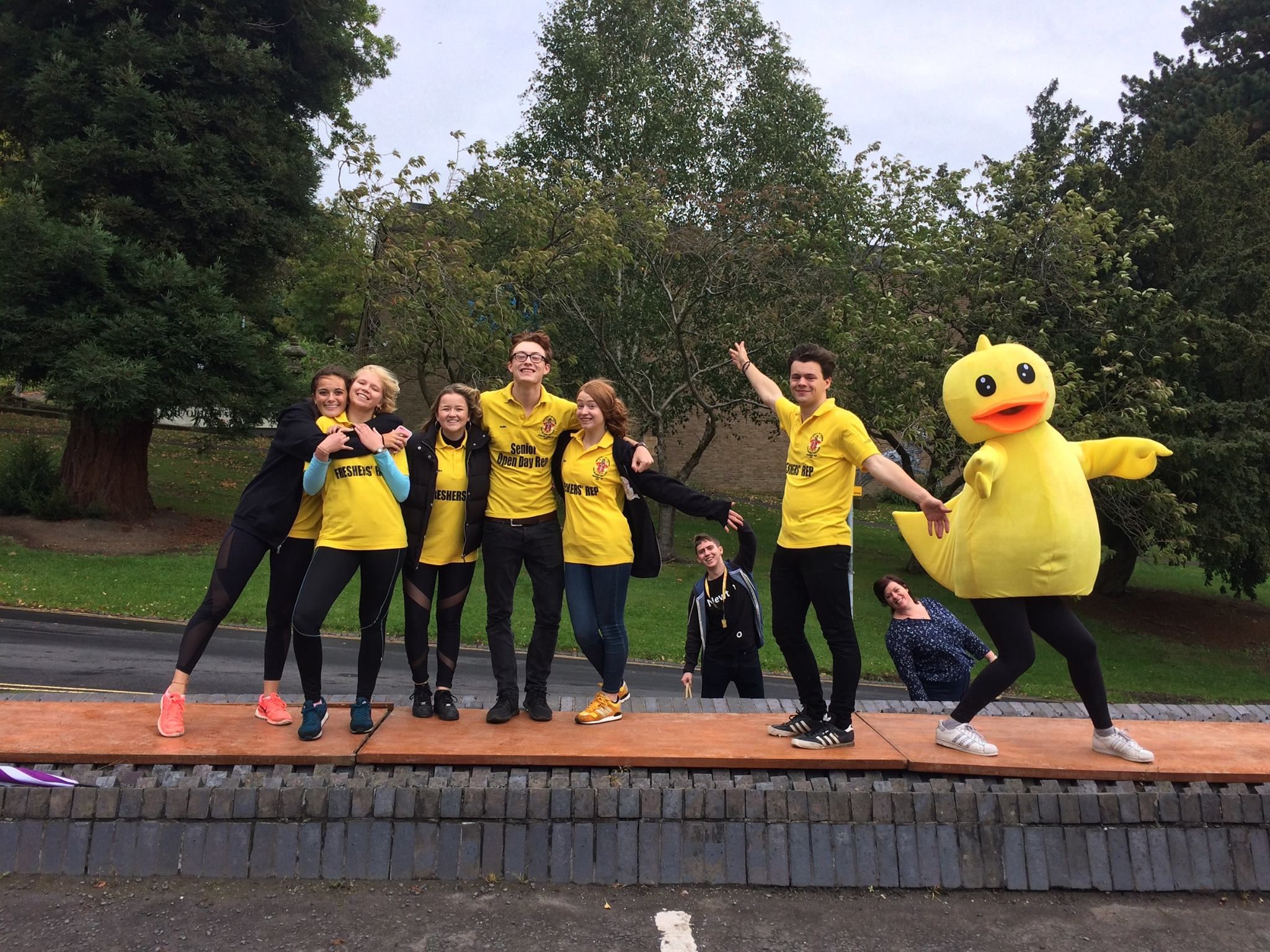 The duck costume was sweaty as fuck

An exclusive bunch who think that staying up till three in the morning every day for a week shows how much they love college. They applied to "give something back" but really it was just to put something on their CV. Often seen in town with their black hoodies on, spamming snapchat stories telling everyone that they can drink now. And yes. I was a Frep.

These people actually do give something back, whether its for the CV or not, they actually contribute. Plus they let people who are giving tours to college say “we have six excellent outreach projects” so they don’t have to keep plugging the lake or the water pressure as selling points for Mildert. 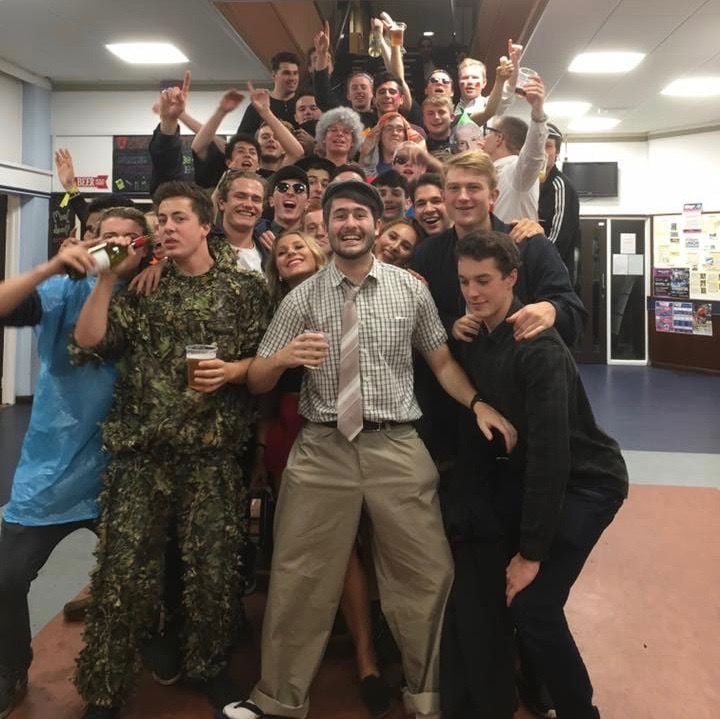 Promise there was a theme

If you’re at Mildert and you haven’t heard of the mighty G’s then something is going wrong. This self-styled group of weirdo’s love to do their own so-called ‘exclusive’ thing and reject the rest of VM football for their own tours and socials. Often seen in questionable and sometimes offensive fancy dress you’ll see them at MC at either eight AM or PM on a Saturday, playing other teams with letters getting further and further down the alphabet. *shameless plug* I’m the captain. 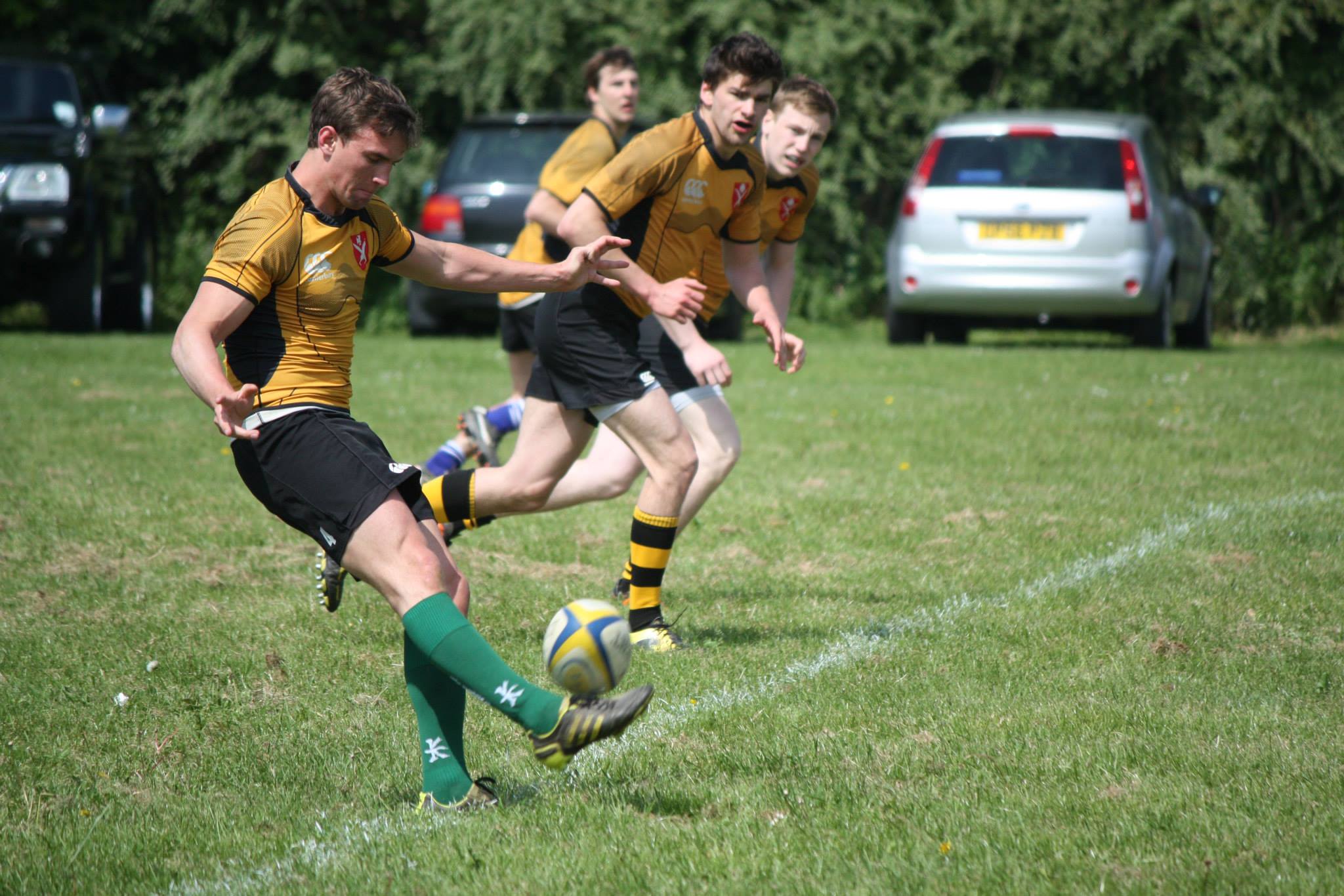 Downing pints, bullying fresh and saying "dos" for the rest of their lives does sound like the dream for all Mildert boys. You’ll see them in the gym, in the bar, or at MC and nowhere else. Frighteningly skilled with both a rugby ball and a pitcher in their hands, if you get invited on their socials and you can’t handle your drink, you better run.

The one who hates college 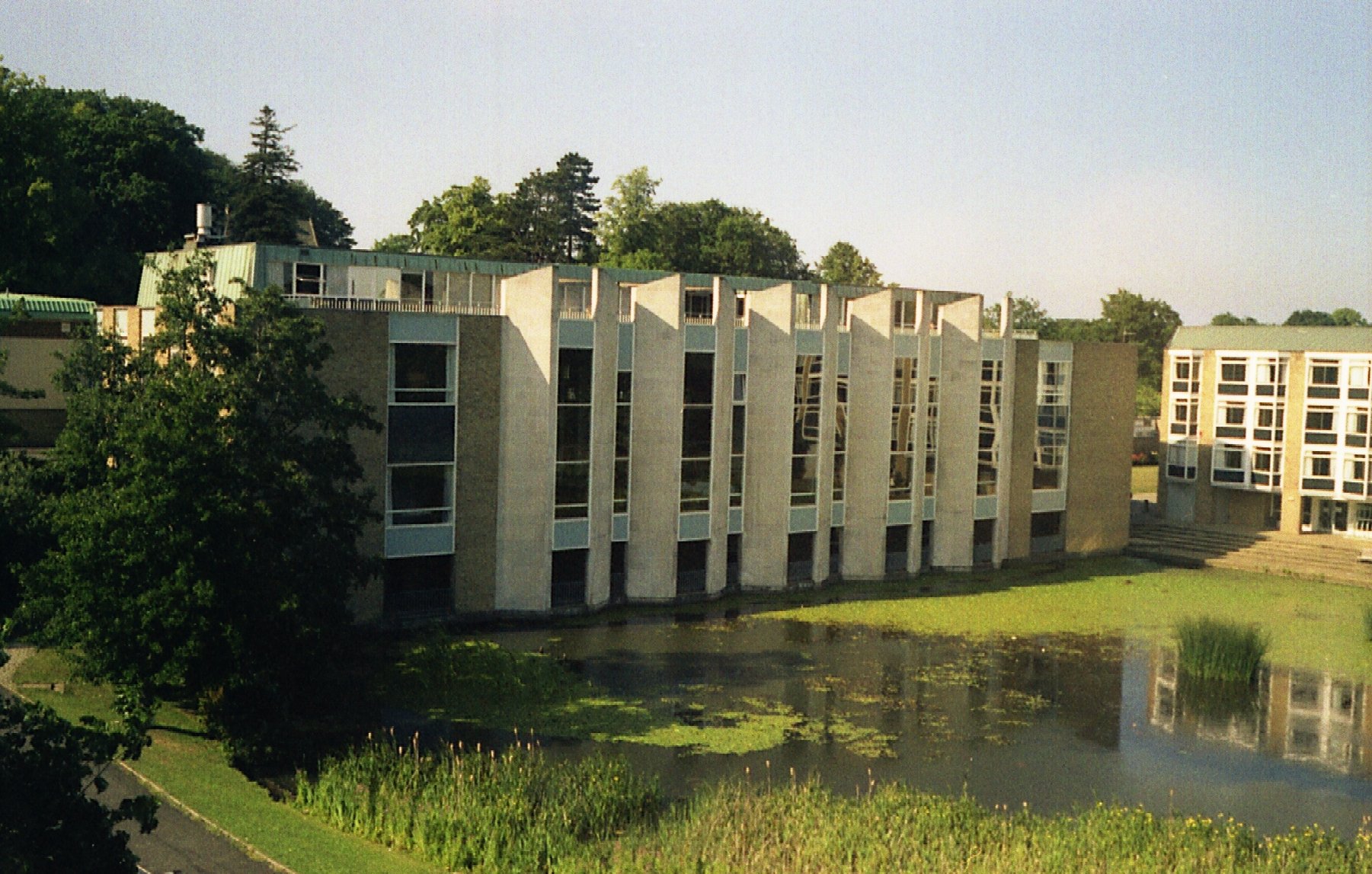 A strangely vocal bunch when it comes to the JCR, keen to criticise everything about college because they’re just too cool to be part of something so organised. You’ll see them in Fabios wearing clearly oversized clothes, ironically enjoying the music, refusing to admit that they actually like it. After moaning endlessly about how bad Mildert is as an organisation, you’ll see them in one of the sports teams and maybe involved in an obscure society. This all after telling you how edgy they’ll be on their internship at KPMG this summer.

They apparently have matching tattoos

‘It’s extortionate’: Students who protested fees in 2010 on reducing fees in 2020

So it turns out Drag Race UK queen Ginny Lemon was on X Factor, and it’s iconic

They even asked Simon if he ‘fancied a slice’

This series is like Selling Sunset drama, but with actual billionaires