Lumiere – what’s going on and where

Get ready for four days of mayhem

You've seen the funky white spiky installation in Market Square, you've been in the way of all the stage lights being put up near Esquires and throughout town. In fact you've probably seen them working on all this on your way to Klute recently. Because Durham's gearing up for it's biggest festival- Lumiere.

If this is coming as a shock, you should leave the Billy B once in a while. 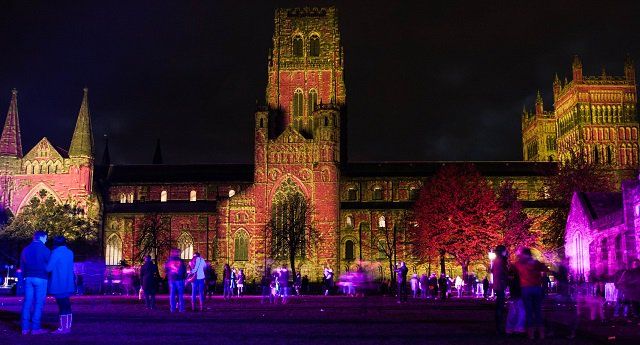 Adding a bit of spice to the cathedral

Lumiere is occurring over a four day period, from the 16th-19th of November and is expecting to attract around 200,000 people from all over the UK- that's going to mean an even longer queue for your bevs in Tesco.

But what is Lumiere? Well, it's consisting of 29 pieces of art being installed throughout the city, with light being the central theme.

But how is this going to affect me? Durham's going to be even more packed for the weekend, and the usual queues for just about everything are going to increase 100-fold. 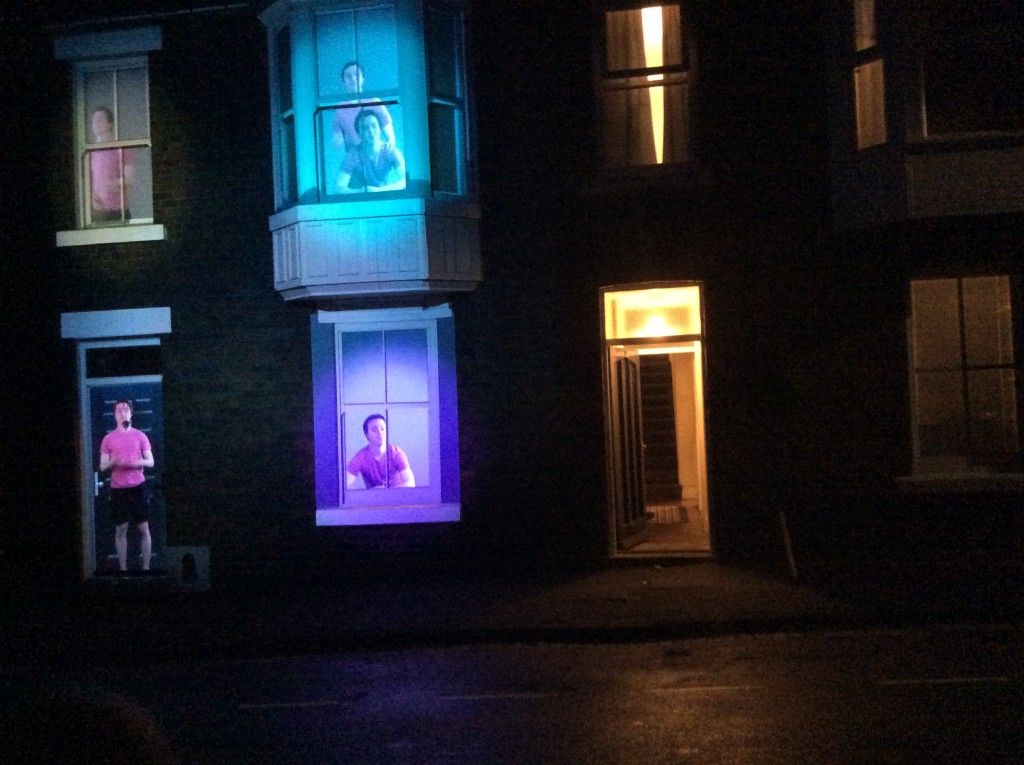 Unless you live in the peninsula, or had the foresight to get hold of a ticket, the main bulk of town is off-limits between 4:30pm and 7:30pm throughout 16th-19th November. After 7:30pm town is opened up to the ticketless and the event is on until 11pm. But there may be queues for the 11 art installations there even then. So stock up on alcohol now.

The main peninsula area will be covered by entrances at Framwellgate Bridge, Claypath and Elvet Bridge with an exit only gate at Prebends bridge. 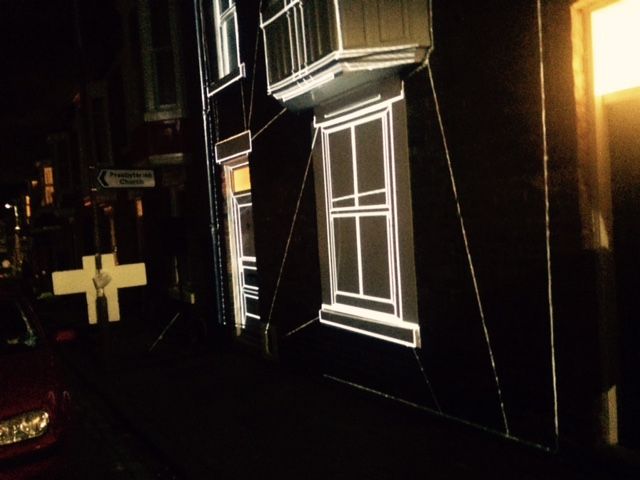 But to draw you out of the centre there are also art installations in the Botanical Gardens, the Railway Station and even projections on the new Physics Building- Science site this is your time to shine. Tickets aren't needed to see any features outside the peninsula. 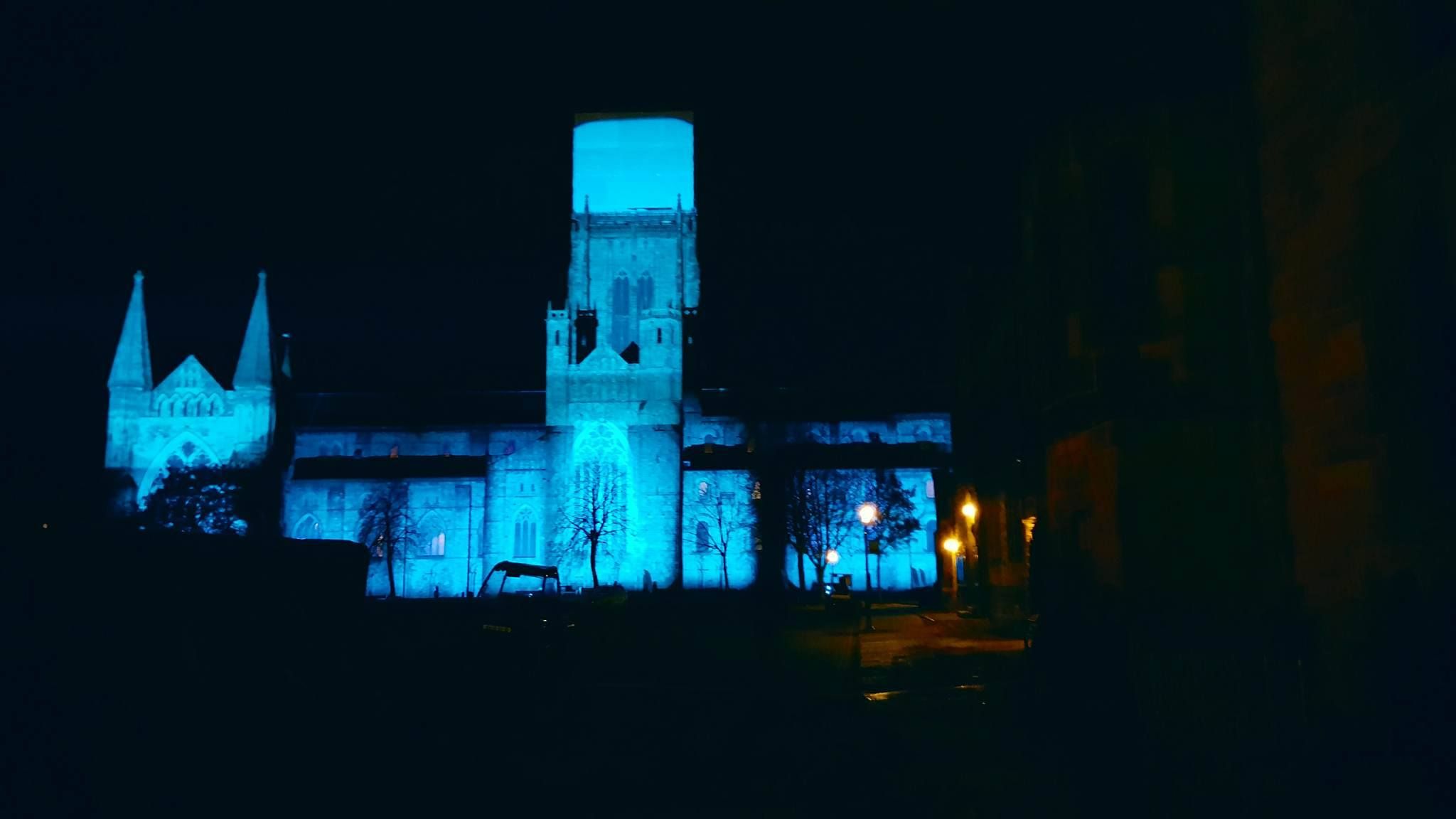 And this is just the warm up…

Not that anyone should need a reason to procrastinate anyway… Just remember that town will be ticket access only during 4:30-7:30pm, from November 16th-19th.