The complete A-Z of Durham

This is the only thing you need to read this year if you feel like you haven’t yet seen all of Durham.

Read on, because this is important.

Let’s face it, anxiety and nervous breakdowns are a Durham staple..

Both the adorable ex-Chancellor and author who is way too keen about Durham, and the massive library named after him.

In your first year introductory lectures you will inevitably hear Bill Bryson OBE’s quotes on how much he loves this quaint city. In the following weeks though, the Bill Bryson library will slowly but surely take ownership of your soul.

The Cathedral is never not under renovation. It’s pretty, and very old.

Large pizzas for £5, unless you lose your Freshers’ Week wristband. 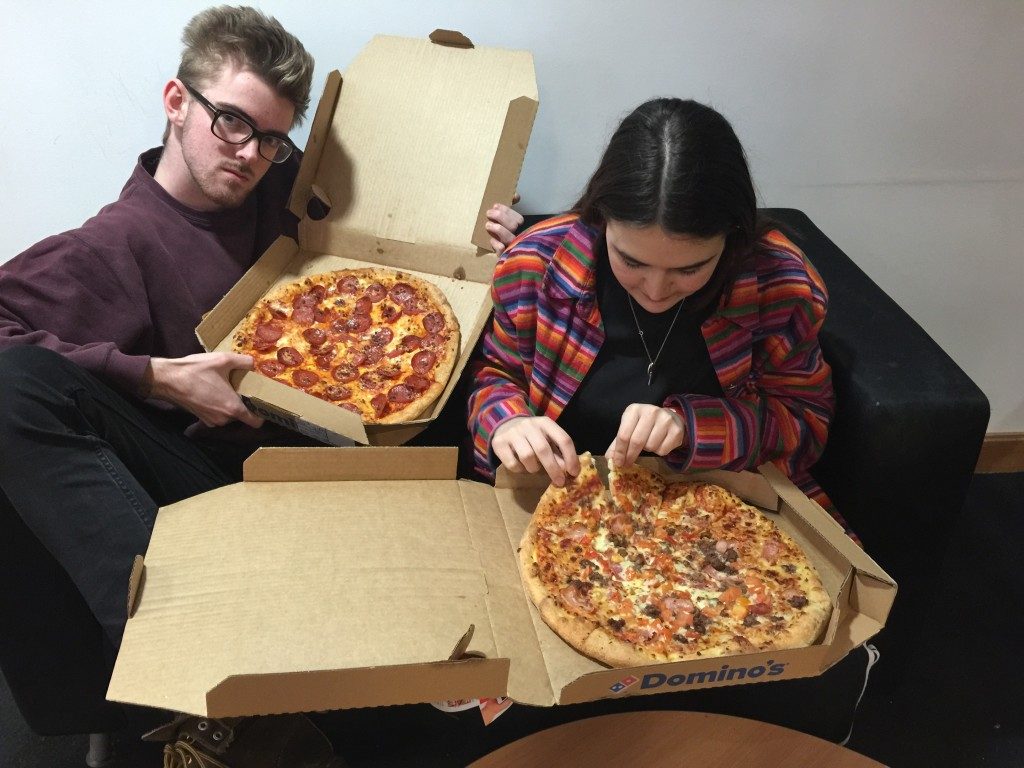 It is impressive how a bunch of Hatfield rejects can form a clique that is more elitist than Hatfield itself. Kudos you guys..

An excuse to wear gowns after matriculation, and to get slightly better food than the regular college meals. For a lovely few hours Durham students can pretend they managed to make it into the haven that is Oxbridge.

A tiny but lovely cinema where only two films are shown at any given time.

The place everyone is supposed to hate. Most Hatfielders cannot help but defend themselves when asked what colllege they go to, saying “I’m in Hatfield, but I swear I’m nice!” 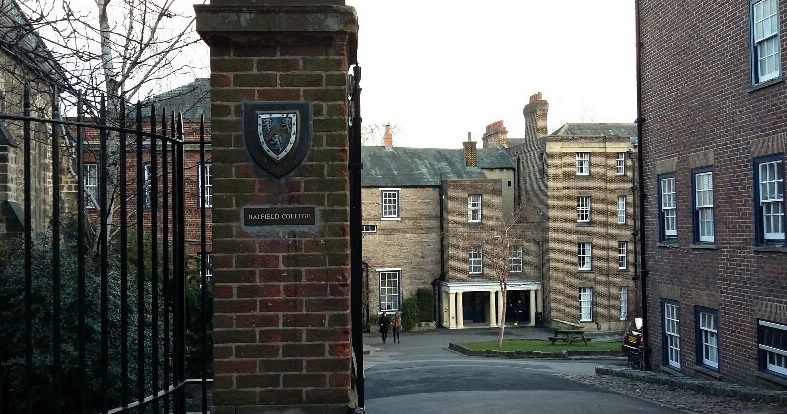 LOL jokes- there is no international student body.

Overflowing loos, lack of oxygen,  and too many stairs leading to minuscule dance floors… 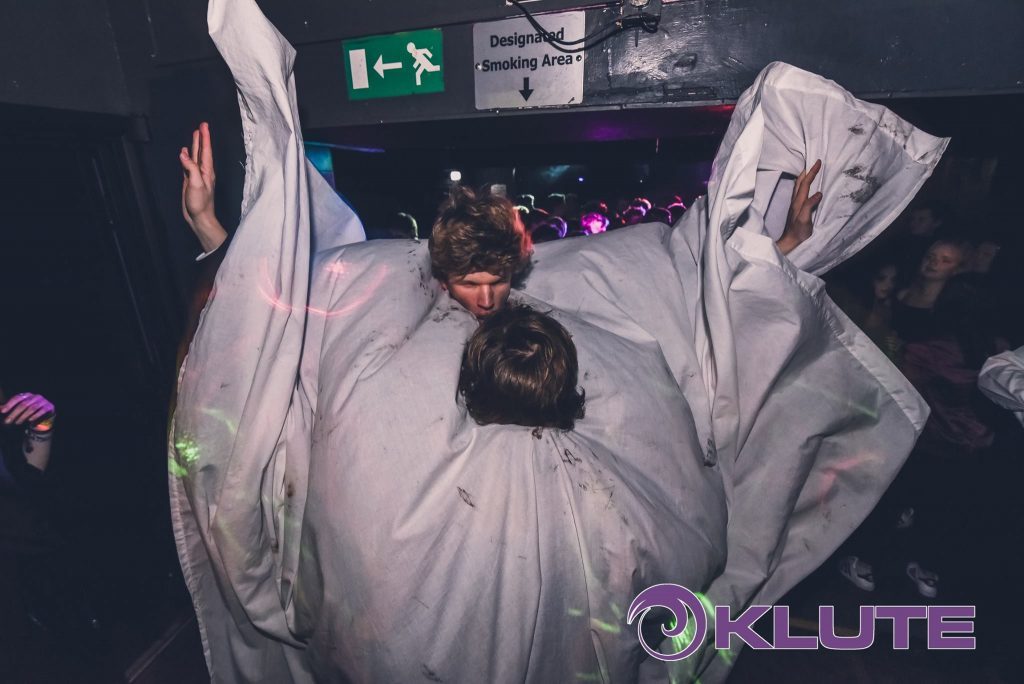 The ideal club for those who feel like spending the bulk of their Wednesday night in the queue for the clıub.

The city you end up going to once per term (if you’re lucky) even though it is literally 11 minutes away. 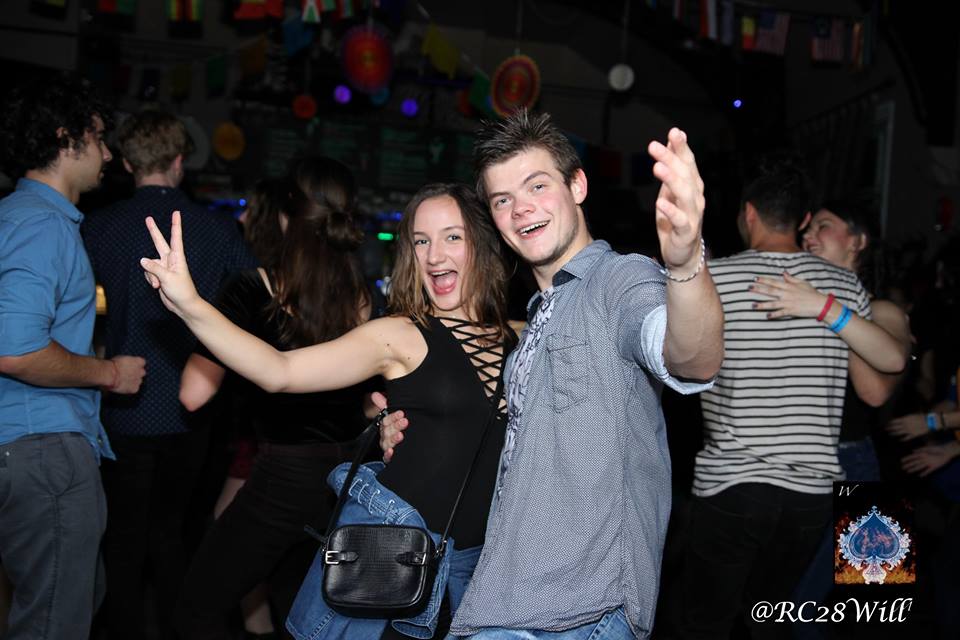 Even our breakdowns lack the panache of Oxbridge’s glorious fifteen-essays-a-week psychotic collapses- nonetheless we desperately hold on to the Doxbridge fantasy.

The banned drink holding cult status. The original was a monstrosity consisting of orange, cranberry and four shots of vodka. Nowadays half the vodka is given separately to comply with EU health and safety regulations.

Signing up to the college boat club seems like a good idea at first. Soon after the 7am swim-test though, everyone realises that rowing is the bane of their Fresher existence. 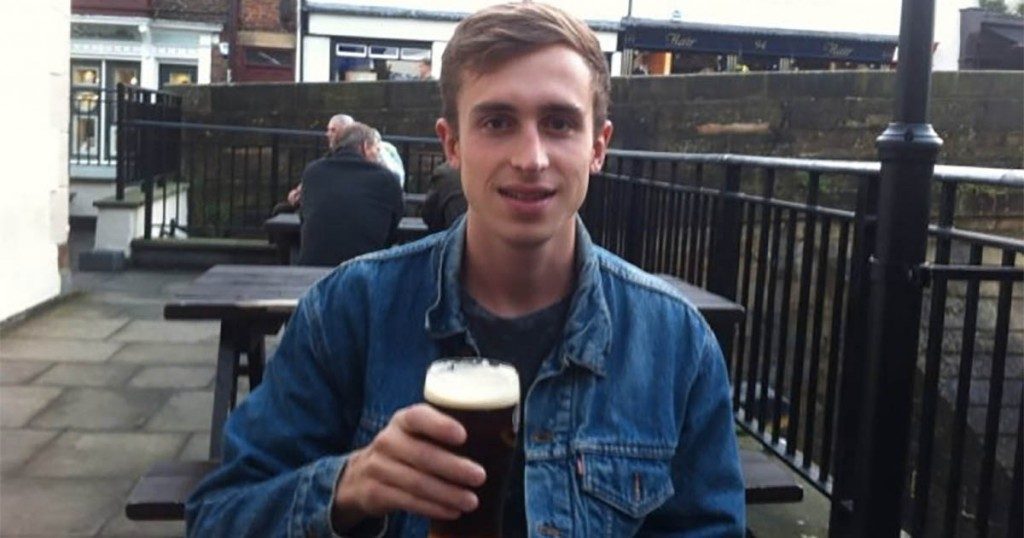 That college up the hill with resident duckies and a pond. 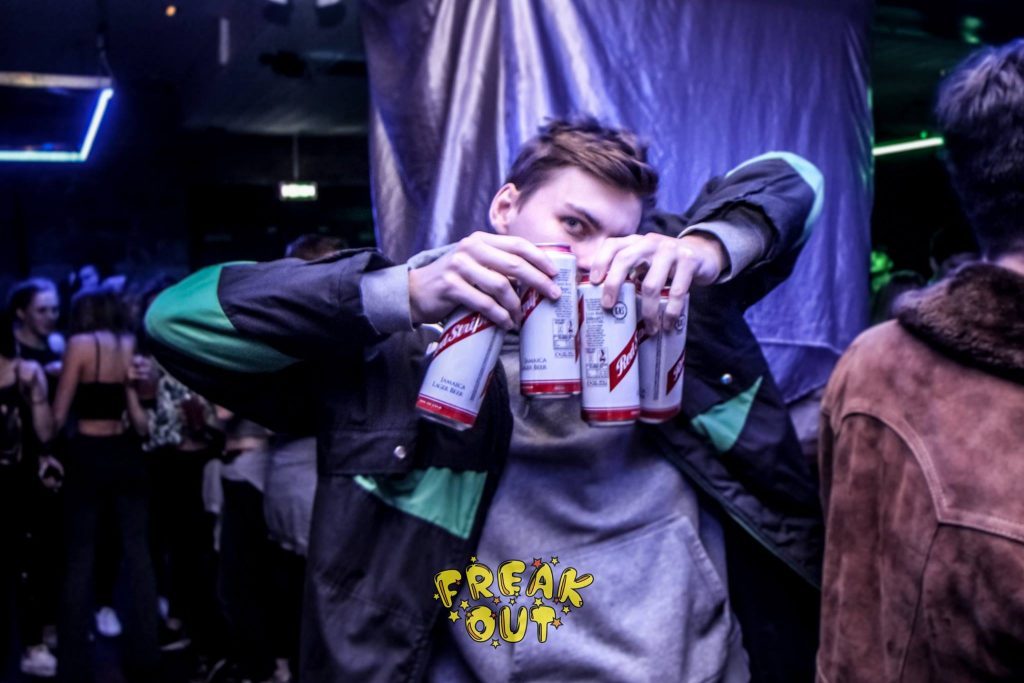 DOES ANYONE ACTUALLY GO THERE THOUGH?

The Times found that just 48.7 per cent of Durham admissions were from state school students

Her parents are ‘deeply disappointed’ after such a ‘lengthy investigation’

We spoke to Durham Survivors, Dismantling The Culture at Durham University and the Intersectional Feminism Society about the group chat screenshots

Klute is finally reopening and it’s table booking only!

Just in time for Freshers’ Week

The University also jumped one place overall, and now ranks as Number 4 in the country

The bursaries will come in the form of accommodation discounts

Here’s a couple of things I found out the hard way, so you don’t have to.

The airport was truly a ghost town