Everything you expected would happen this year at uni, but never did because life isn’t fair

Last summer you were anticipating your university experience with awe. You had high expectations. Your life was going to be so different, so full of friends and laughter and also hopefully shagging. But these lofty dreams weren’t met. Here’s all your hopes that were never realised this year. 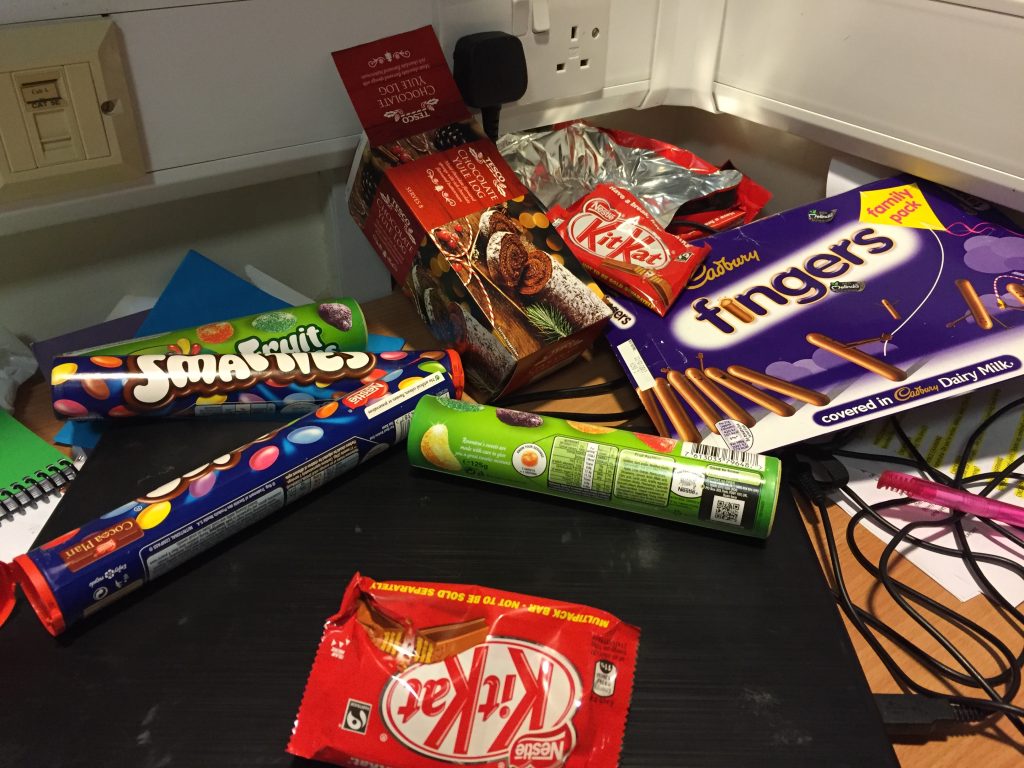 Before you came to uni you thought, “Oh I’ll be busy doing essays and making babies, I won’t have time to eat.” You were wrong. You were very wrong. Now a trip to Tesco to stock up on snacks is a much needed break from your Netflix marathons, mainly because you feel guilty for not having left your room for 21 hours.

Before you came to uni you thought “I’ll have so much free time I’ll be able to draw up an intense workout regime. I’ll have an hour of exercise a day, I’ll have a six pack by Christmas.” You were wrong. You saw it cost £40 to sign up to the college gym and figured that’s the cost of about 4 nights out if you budget well. 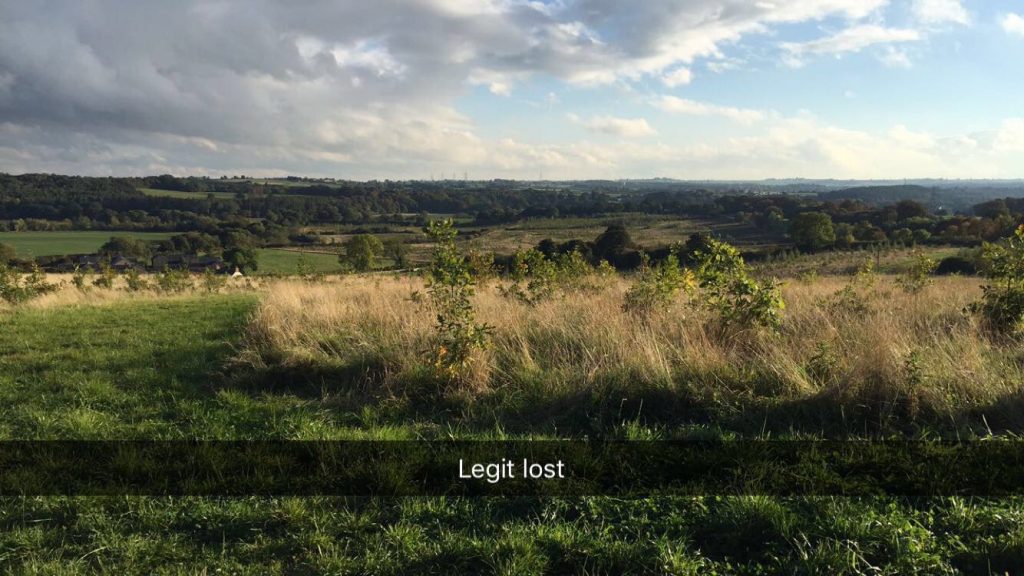 The one time I went for a run. (I had to snapchat it so people think I’m cool)

So you seized those four nights and squeezed out every ounce of enjoyment you could. Anyway, you don’t need a gym membership, you’ve got a lot on your plate already. A lot. Mostly carbs, unfortunately.

For the last seven years you’ve woken up at 7 AM, five days a week. You’d be surviving on six or seven hours of sleep a night, and it was manageable. Everything’s changed now. The scientists recommended 8 hours a night and by god you will take every single one of those hours you are entitled to!

Even an admirable 7.9 hours of sleep will leave you basically paralysed, walking ashamedly into breakfast, trying not to make eye contact with anyone, because as long as you don’t make eye contact, they can’t judge you. On nights where you’ve got no work to do, and your friends are all asleep you still end up going to bed at 3 AM because you can’t tell me what to do anymore mum!

You’d keep in touch with all your old friends

This looked like a possibility for the first couple of weeks of uni; you all frantically compared experiences and kept the meme stream flowing. However, soon after Freshers’ Week you slowly began drifting away from each other.

The groupchat is now a desolate space, only sparking up that time you thought you found a hilarious and fresh meme, only to be met with a reply of “Already seen that.” Well fucking thanks Harry.

You’d go to all the lectures

The idea of a 9 hour week sounded easy; of course you’d be able to attend every lecture every week. To be fair to you, you did go to all your lectures for the first couple of weeks. Soon after that, however, you realised that, hey, you can have an extra hour of sleep, and just read the slides online. You don’t end up reading the slides online, but it’s the thought that counts.

You’d have a gay experience 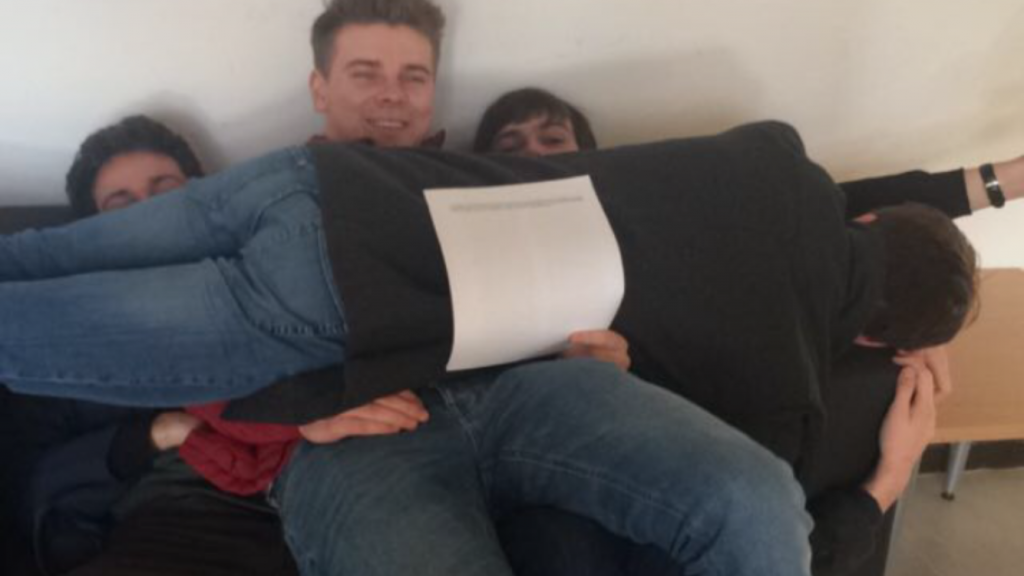 Uni is all about breaking boundaries and trying new things. A guy did start dancing with you in Freshers’ Week but you lost your nerve when he complemented your hair so you decided to hide in the toilets for 25 minutes.

That was the closest you came to a gay experience and you haven’t come close since. Maybe the gays are hibernating, or maybe you’re just a boring old heterosexual like all the other boring old hets.

You’d be having sex. Frequently and ferociously.

Back in school, university was seen as the nirvana of teenage sexuality. You thought you would’ve bonked everyone on your corridor by the end of Freshers’. A raucous non-stop roller-coaster of ragging and shagging; “A fuck a day,” as our higher education advisor used to promise.

This dream became reality for many. Especially the couple in the room below mine. But not for you. You ended up falling in love with one of three people; the person living opposite you who has a boyfriend back in Framlingham, the person in your tutorial who you’ve never spoken to but always roll your eyes to when your tutor does something contemptible, and the person who takes your lectures. But none of them want you and you spend your nights eating twirls and watching Peep Show.

Your new friends are in fact quite familiar; you’ve even given them nicknames in your head based on which old friend they remind you of. It’s as if, however, they are parallel universe versions of your old friends; there a slight noticeable differences. 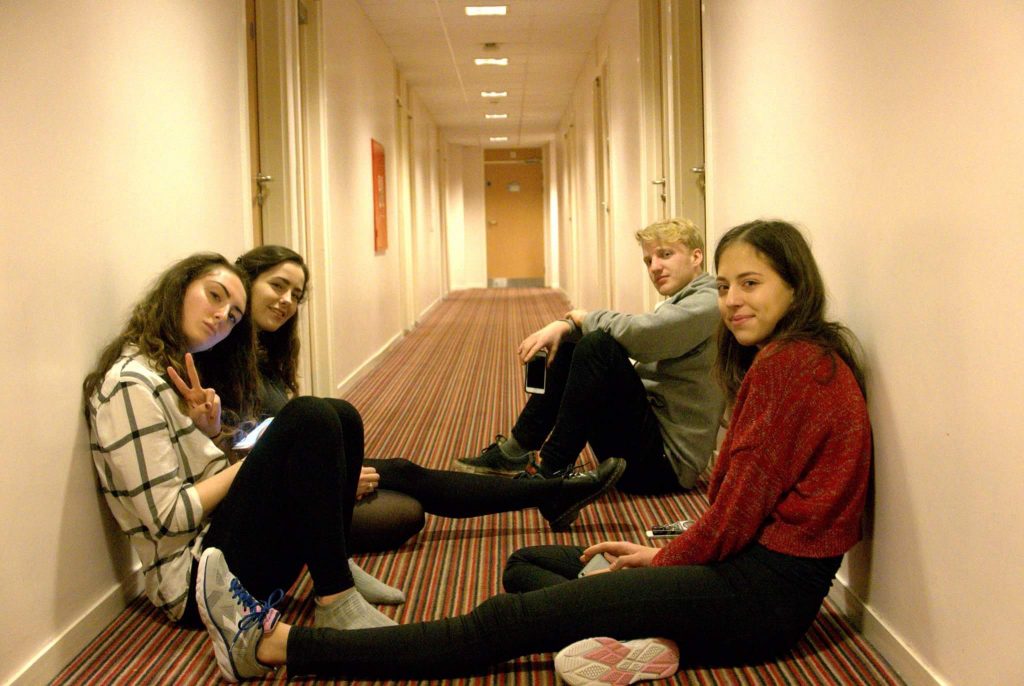 Just hanging with my new friends ‘Female vesrsion of James’, ‘Cross between Lily and Kailey’, and ‘Hungarian version of Ellen’

For example, back in school you hung out with staunch atheists; now, you’ve somehow landed in a group of pious Christians. The agnostic, though is a flexible creature and can slip seamlessly into any group.

You’ve always had good friends at school, but none of them ever felt like your real best friend. You thought this would change at uni when introduced to a new batch of young humans to mingle with. Alas, you still haven’t found a best friend.

Is it too much to ask for someone who has a similar sense of humour, enjoys the same movies, has palatable centre-left political views, reads comics, loves smarties, is interested in history, enjoys acting, appreciates the same TV shows, is equally as attractive, can hold a conversation, replies as quickly, uses internet slang in real life (irl if you will), makes humiliating Bambi snapchat stories, is dubiously heterosexual and slightly camp just like me?

Remember GCSEs where you had to do what seems like a dozen different subjects? How was that even possible? But at uni it was going to be different. You could finally focus on your one true passion. That one subject that you’re willing to pay £9,000 a year to study. 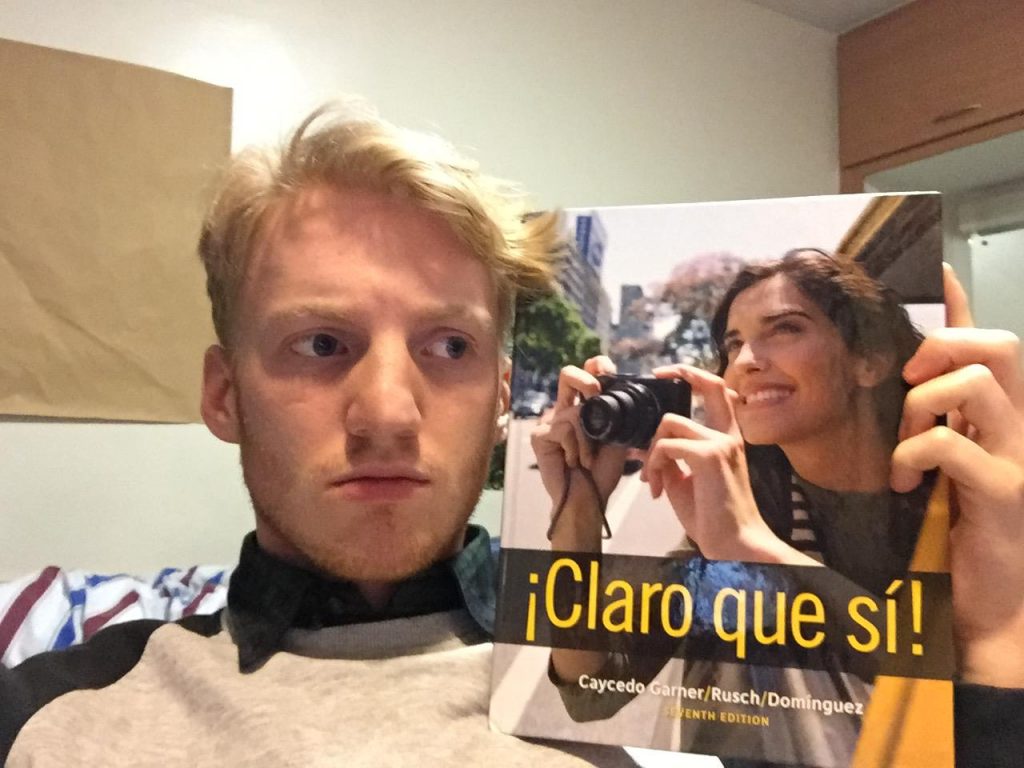 I just can’t fake enthusiasm for Spanish as well as the Claro Que Si girl can.

However, something happened on the way to this intellectual dream. You love watching Question Time (when Russel Brand is on it), yet somehow you absolutely hate waking up at 8 AM to go to your first politics lecture of the week. You read Animal Farm and thought it was amazing how the author used animals to critique communism, yet for some reason you just can’t quite get hard for books the same way you did when you were fifteen. University is the real Paradise Lost.