After weeks of campaigning, plugging and getting your mates to vote, the winner has finally been decided. Thousands of votes have been counted since the first rounds and competition has been high.

Collingwood fresher, Willy Anggono, has stolen the hearts of Durham and claimed the title of this year’s Durham BNOC. 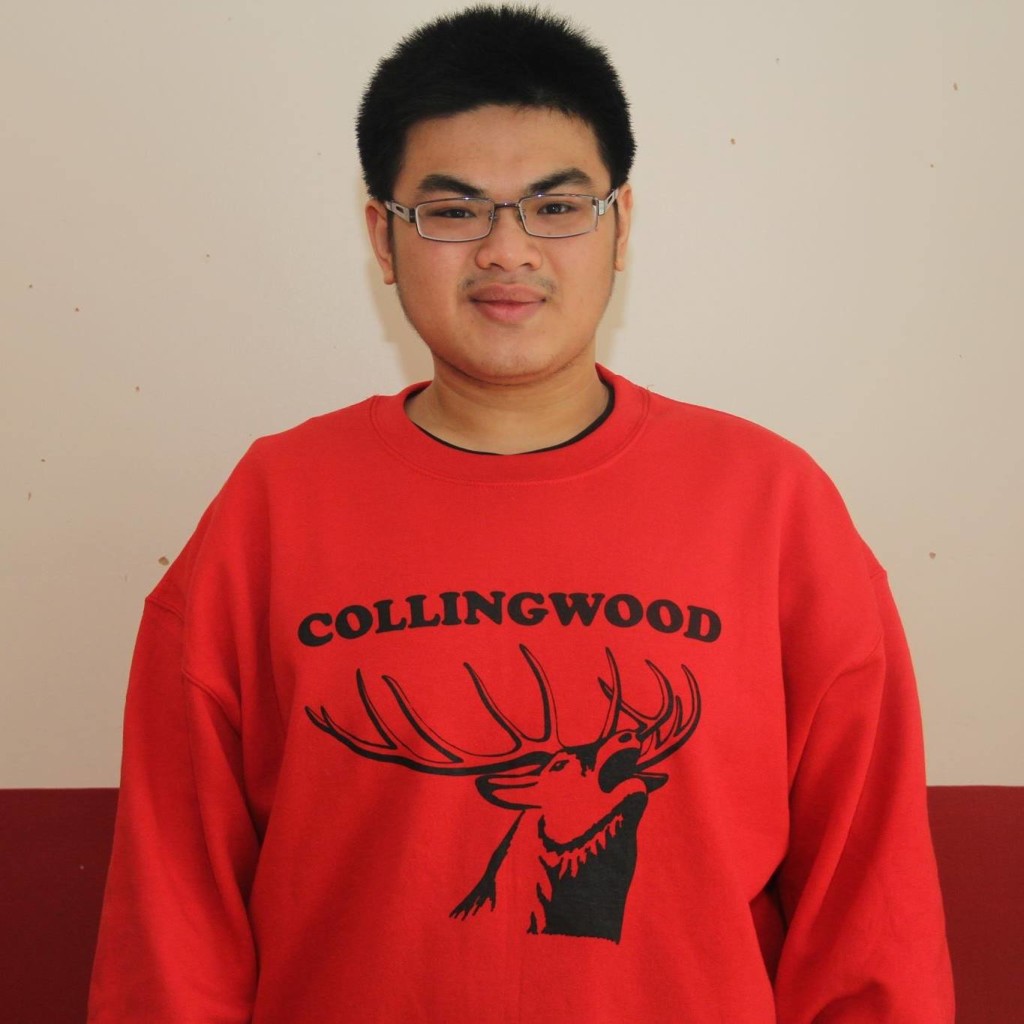 Winning 877 of your votes, Willy really has been proven to be  “The People’s Choice”, after you have made him this year’s Durham BNOC.

Loved from both within and outside of college, Willy is famed for his sober semi-naked dances in his corridor as well as his utter obsession with quavers.

He also isn’t afraid of showing a bit of love, after being man-boob groped on his first trip to the Klute dance floor and telling people “Feel free to try me” when promoting himself to be Collingwood’s Hugmaster General.

He is also claimed to be one of Durham’s finest singers and a talented photographer, making him one to look out for over the next couple of years. 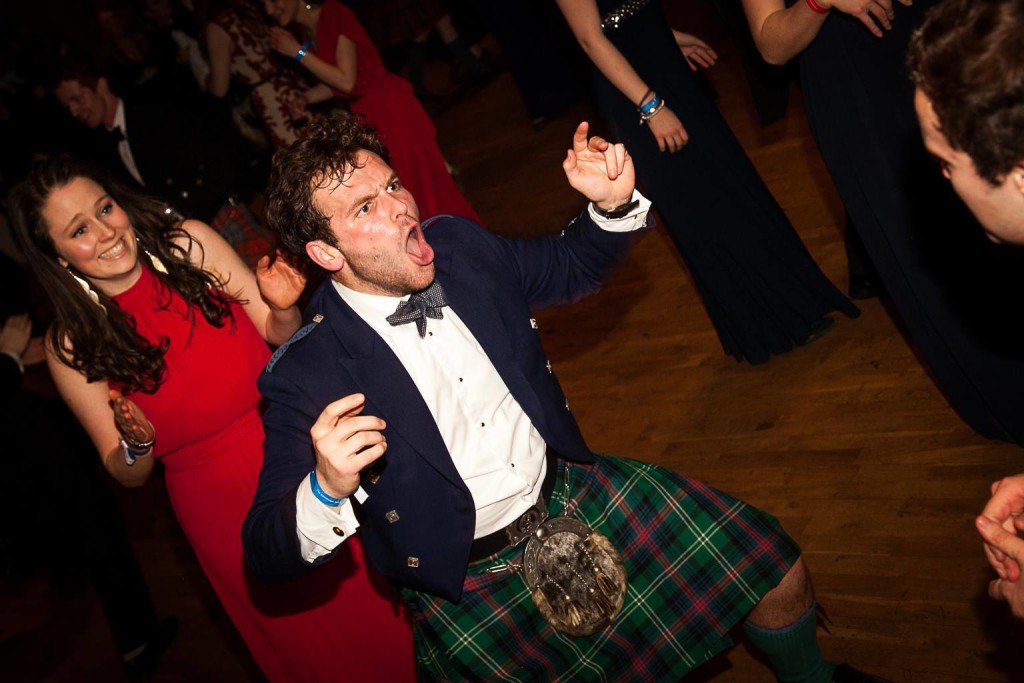 This charmer came in at second place with 602 of your votes.

Archie is popular with the girls, having been described by admirers as an “absolute lady killer”, making this scottish-reeling BNOC a successful romantic figure.

He can also be seen on Durham’s cobbled streets confidently dressed in eccentric chinos and maybe some tartan.

He is also alleged to be able to see off many a pint, as well as maybe a bottle of Veuve Cliquot or two.

One particularly notorious yet brave decision by Archie was when he believed he could beat the bookies. He lost £400 on the Rugby World Cup. 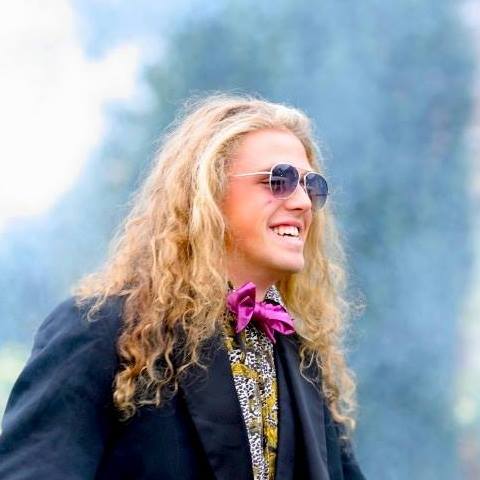 It wouldn’t be BNOC of the year without this absolute classic name coming up.

A veteran of this great title, as well as of Durham in general, we have literally all heard of Digby Walker, whether it be for his notoriously outrageous trousers or trips to the Scottish Castle.

A keen geologist, this great figurehead once managed to break his nose on a night out during a particularly exciting field trip to Tenerife.