I dislocated my jaw singing along to Taylor Swift in Infernos

I was over excited

It was my first night out in Clapham, I was with all the guys from the years above, and Taylor Swift’s absolute classic “Shake it off” had just been released.

I was singing energetically, putting TayTay to shame in that sweaty, sticky paradise that is Infernos. Then it happened. My jaw cracked in an uncomfortable and socially awkward “O”, and it wasn’t going to shut again.

In my happy state, I continued with my night, just walking around with a gaping mouth and ignoring the looks from the grads around me. Later on that night, or rather morning, I was feeling brave and forced my lips together and felt an excruciating crunch across my face. 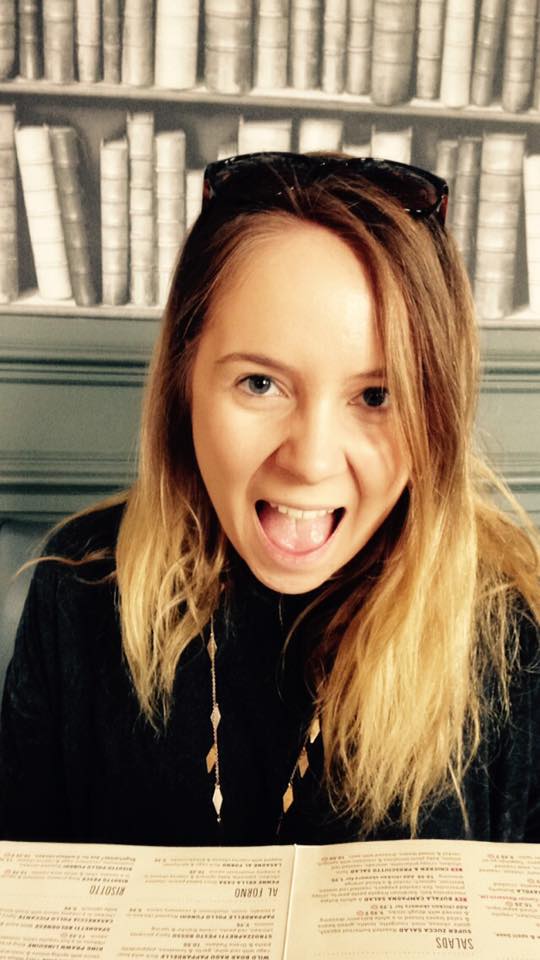 Now we had another problem. My jaw didn’t want to open. I had to physically force it to widen by about two cm.

Over the coming days, I was in significant pain and discomfort. I was pretty much limited to soup, and every yawn was a ridiculous, and pretty traumatising, achievement. 18 months on, the struggle is still very much real. Every time I yawn my jaw cracks, and after a night out or a good vocal conflict, my jaw won’t open as far as I’d like it to for a few days without a forceful snap.

Certain food sources have become an issue. Gum is dangerous, as is toffee. I now have to chop up food like raw carrots and apples, otherwise my jaw will go pop and I’m screwed for the next week or so. The pressure of such activity will mean my mouth literally won’t open wide enough for me to even brush my teeth properly, let alone give my tongue a clean, without causing physical pain. 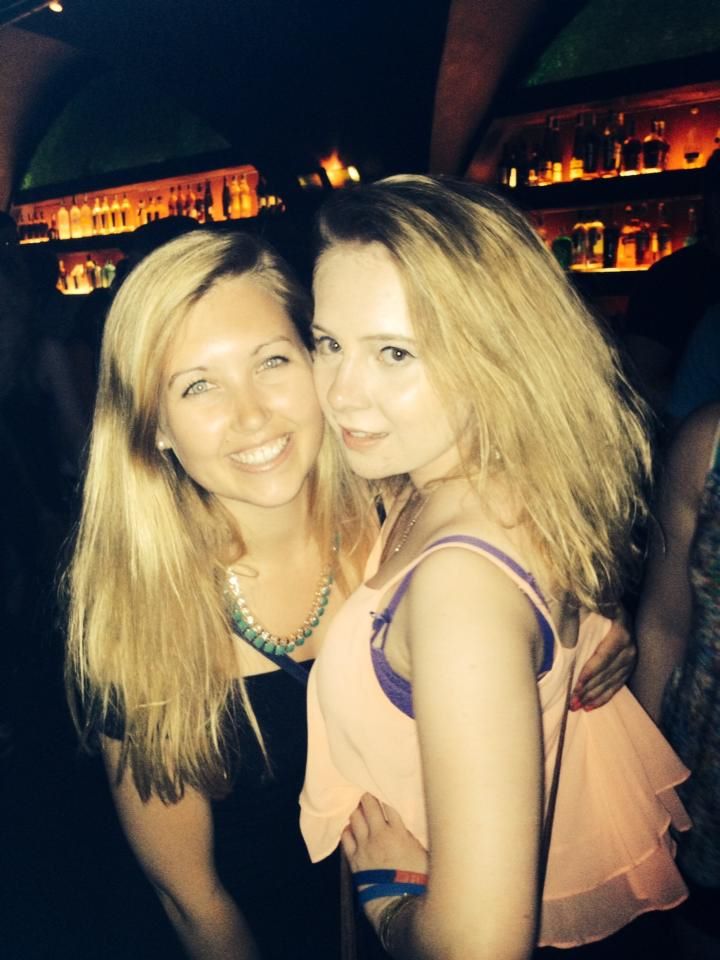 Sometimes my jaw just feels stiff, weakening my rapid conversation and confining me to liquids for a day or so. It can be disturbing for my friends at pre-drinks, as I apparently think it’s a good idea to whack out a massive cracking noise as a not-so-impressive party trick. I can even make it crunch by grinding my teeth from side to side.

I went through years of braces when I was younger and had some, called blocks, which physically forced my bottom jaw forward by about an inch. I just don’t know what impact this and the dislocation have had on each other.

On the positive I can no longer bite my nails without a bit of a clicking sound and some sharp pains, so they’re in pretty good condition. However, when I wake up after a night out I feel nervous, tense even. I just don’t know what the situation will be. Have I popped it again? Is today the day I need to finally give in and get that x-ray sorted? Who knows.

Hurting my jaw can also lead to some really bad headaches, ear ache and problems with my already messed up neck. Basically, the shouting-conversations and singing from the night before can really damage my face. So appreciate the fluidity that your jaw offers you and don’t take it for granted. Calm down in the club when your favourite banger comes on, as the long term damage can really cause some problems.