You know who you are

With exam season fast approaching and essays galore, weekends are increasingly being spent (hardly) working in the library.

Without a doubt, the library is one of the best places to people watch. It’s a bit like safari, but with books and sexual tension. Here’s a run down of all those who roam this territory: 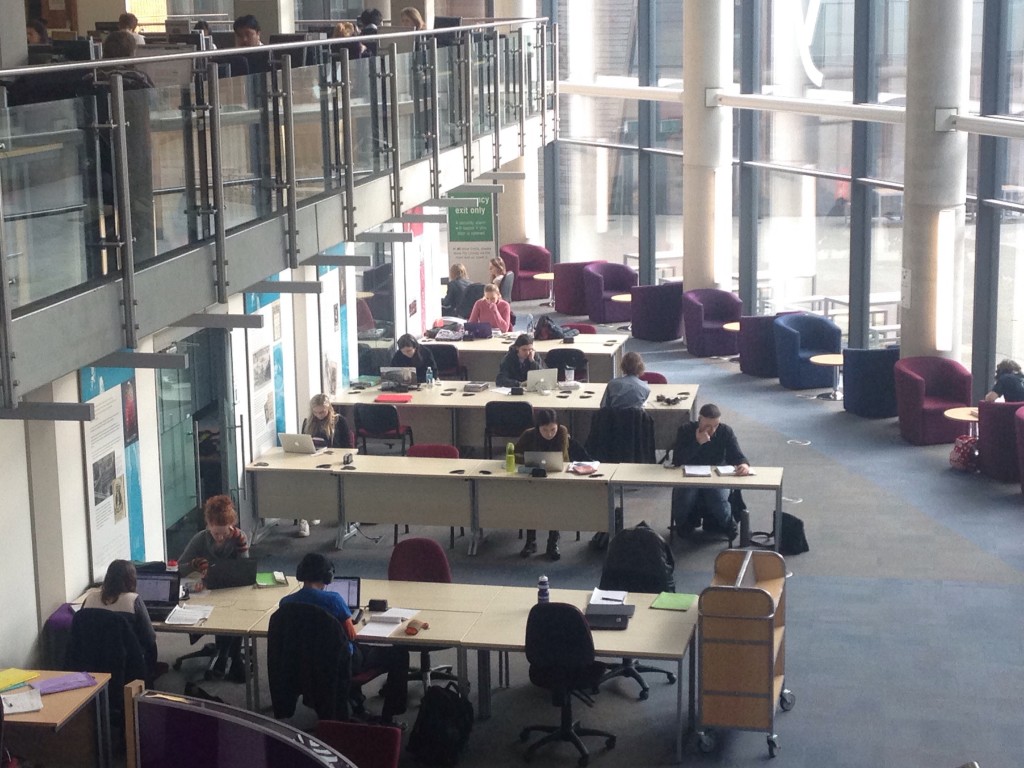 These undoubtedly go without saying. No matter the weather, occasion or time, the library is their spiritual home and they’ll be right there, slaving away. These are the people on your course who actually do seminar prep and finish their essays before they’ve even been set; in other words, the people responsible for your insane feeling of inadequacy. It’s like they actually like their course and it’s vile. Avoid at all cost. 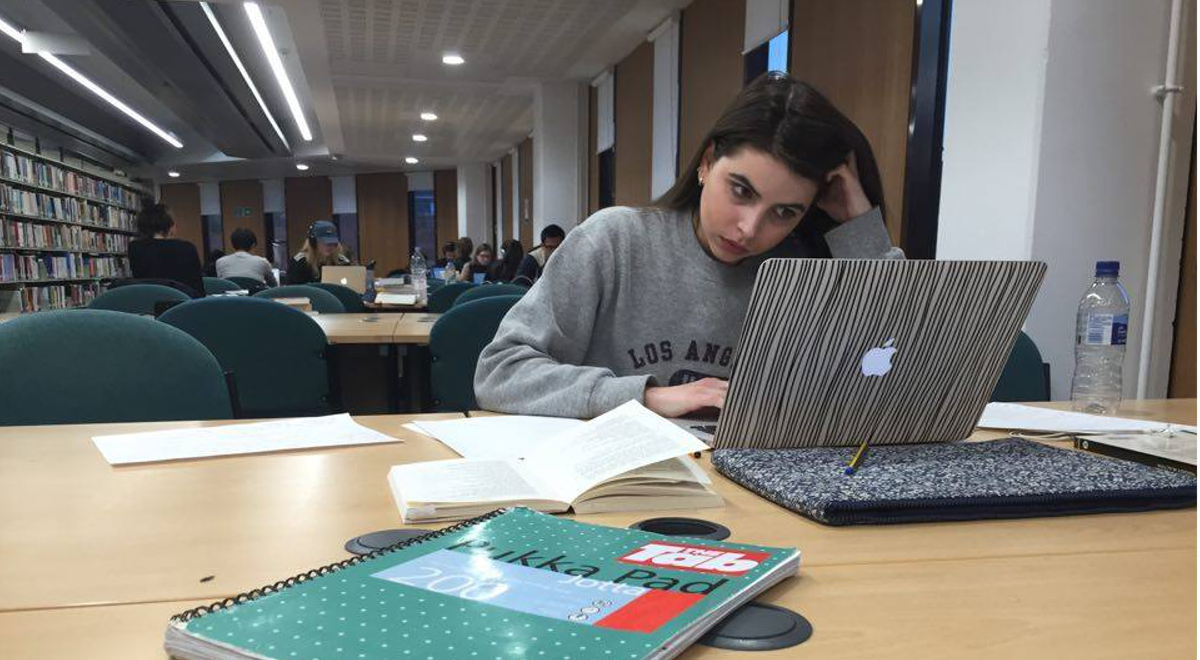 Half an hour to write 1500 words? Easy. You can literally hear them thinking as they furiously hammer out an essay that took you days. You’ll feel smug you did yours in advance, but in reality they’ll inevitably still do better than you. They’re fit, clever, and never really fall down at anything. They’re the Tobys and Sarahs of this world, and their reign of dominance will never end.

The former’s less assured cousin, who completely underestimated how long the work would take. They’re the ones teary in the corner or shouting abuse at the printer 10 minutes before a deadline. They’re friends with Toby and Sarah, they think they can keep up with them, but they just can’t. They were total nerds at school, and that’s how they got here, now they’ve arrived at uni they think their job is done. It isn’t, and that’s why they’re getting a 2:2. 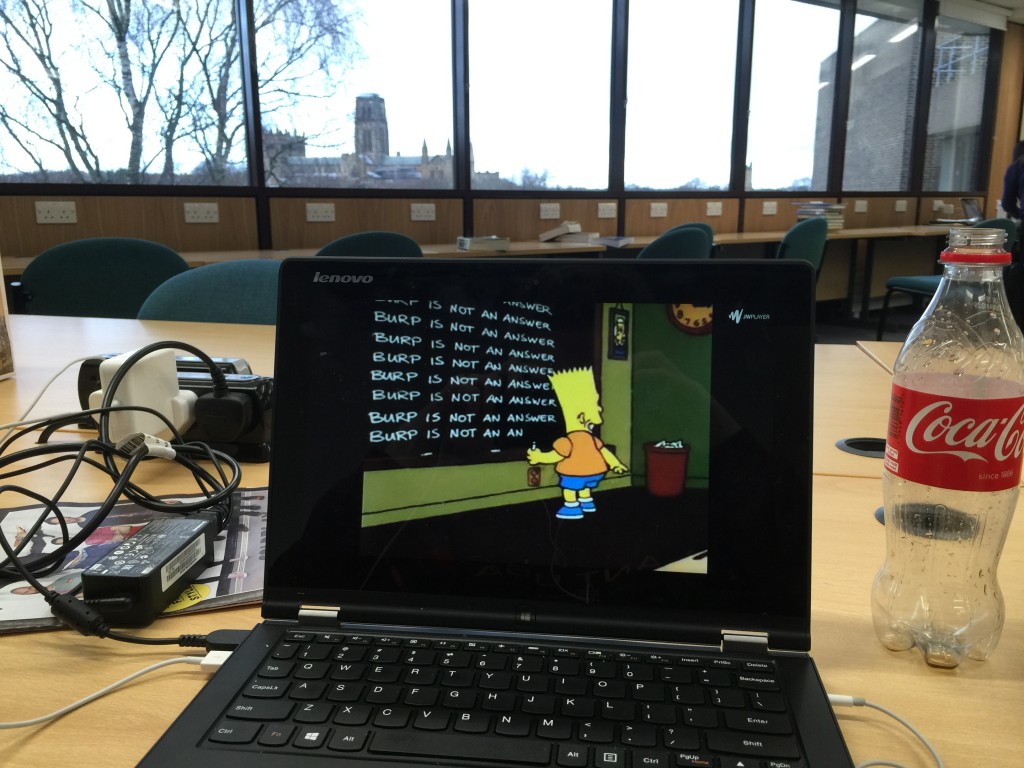 BEWARE: These are easily confused with Super Keen Students. These are the people who are in the library for hours, giving the impression they’re hard workers, but only because their pushy parents check they’re in the library on “Find My Friends.” Little do they know, they’ve been down to the cafe 20 times and Facebook stalked their ex back to 2012. You’ll hear them bragging to their friends about how long they’ve been in the library for, but you know from the fact that they’re not dead inside, it’s all rubbish.

There’s always one playing music so loudly that they might as well not bothered with the headphones: since when is Stormzy productive work music? The library is a social occasion for these pains in your arse. You’ll hear them “whispering” to their friends from the other side of the library. They’re the Freddy, who thinks his banter is classic, but in reality, he’s just a prick.

Oh, you’re really ill? But your summative is due in five days? What a committed student you are making it to the library. No. Fuck off. These walking infections should be in bed, but instead decided to try share their germs with the rest of Durham. You’ll hear them sniffing every five seconds, and feel their coughs vibrating through the floor. They’ll be up every five minutes to blow their nose and refill their bottles. Just get your books and leave, please. 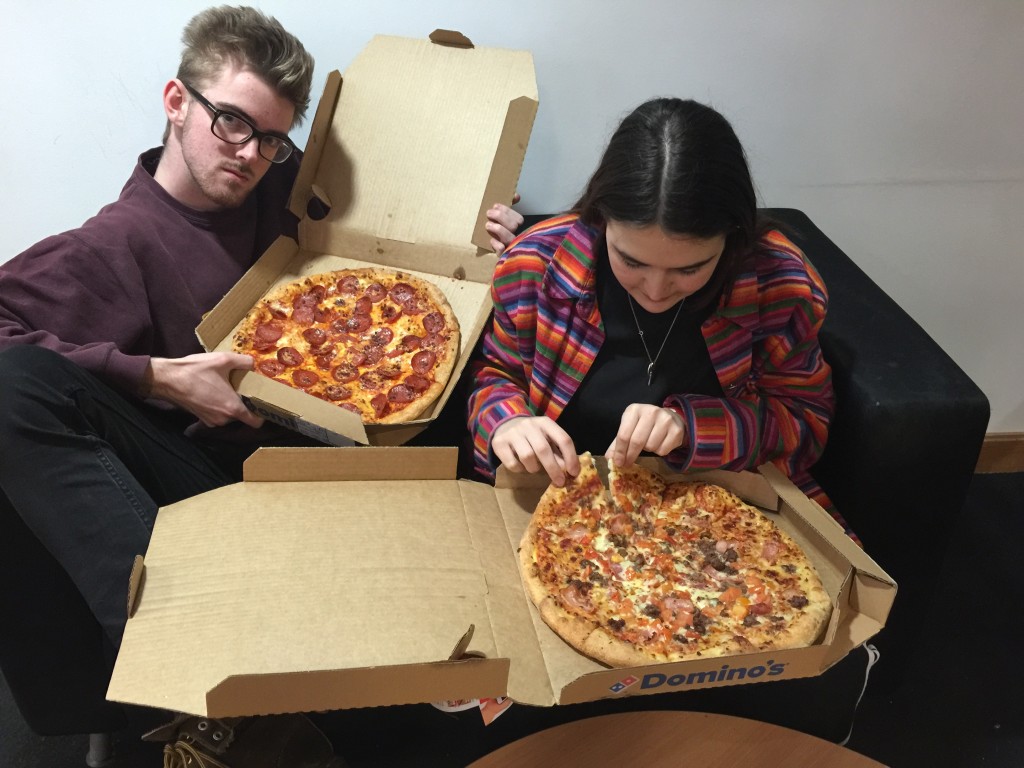 YUM just doesn’t do it for them. Mid-way through your library session you’ll hear them rustling as they produce a 3-course meal from their bags. It starts off with a rustling packet of crisps while they’re working making the air stink of cheese and onion. Next it’ll be mixed nuts and yoghurt covered raisins. They won’t go home for meals. Somehow these library goers are made of money and will eat take away in the lobby. Brimming with smugness, the waft of Dominoes will make it all the way to Level 4 making the entire Billy B simultaneously envy and hate them. 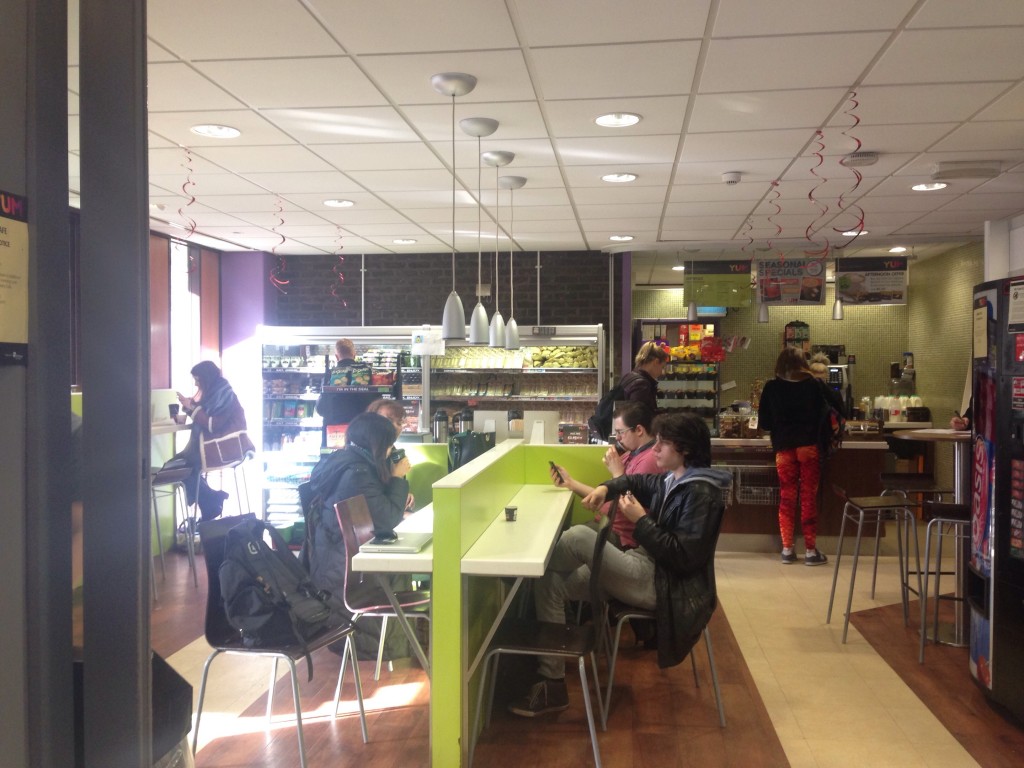 They’re literally there to buy delicacies from YUM and chat. Books? What Books? They’ll only make it as far as reception. You’ll see Alex and Laura finishing their coffees as you come in for the start of your session, do a big two hour stint, grab an espresso and they’ll still be there. Their YUM cups will be in tatters as they nervously pick at them. They know they should be doing work, but the Café is so comfortable, and the thought of work is giving them palpitations. 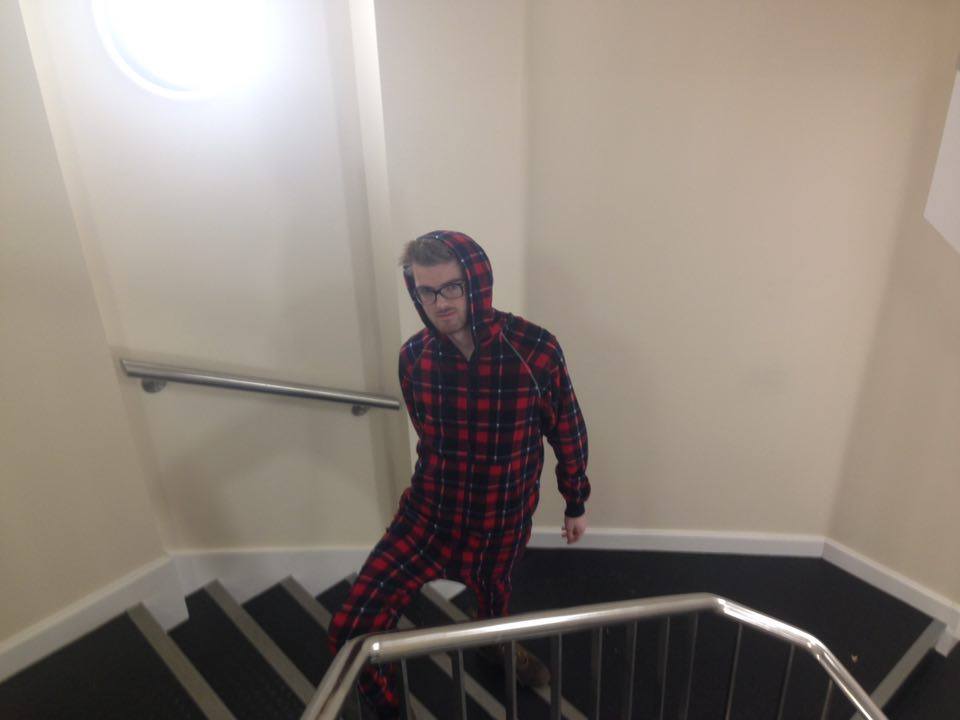 There are few clearer signs of desperation than the person who turns up to the library in nightwear. They’re in for a long night of caffeine-fuelled labour, and they know it. They’re always wearing it semi-ironically. It’s kind of for a joke, and partially because they know they’ll be sleeping at their table. Whether they go for the monkey suit, or if they’re royalty in a One Piece they’ll attract stairs of distain as they walk past. Just wear normal clothes, please.