We get it, you went to Palatinalps

Après just can’t be that classic

To the most of us, as we shuffle reluctantly along on to our recently-resumed lectures, the Christmas break (or Festive Season, if Christmas offends you and/or violates your safe space) is but a distant, dreamlike memory fading incrementally and exponentially into the obscurity of our long-term memory. Videos have been uploaded, pictures have been tagged: the break is a settled affair. 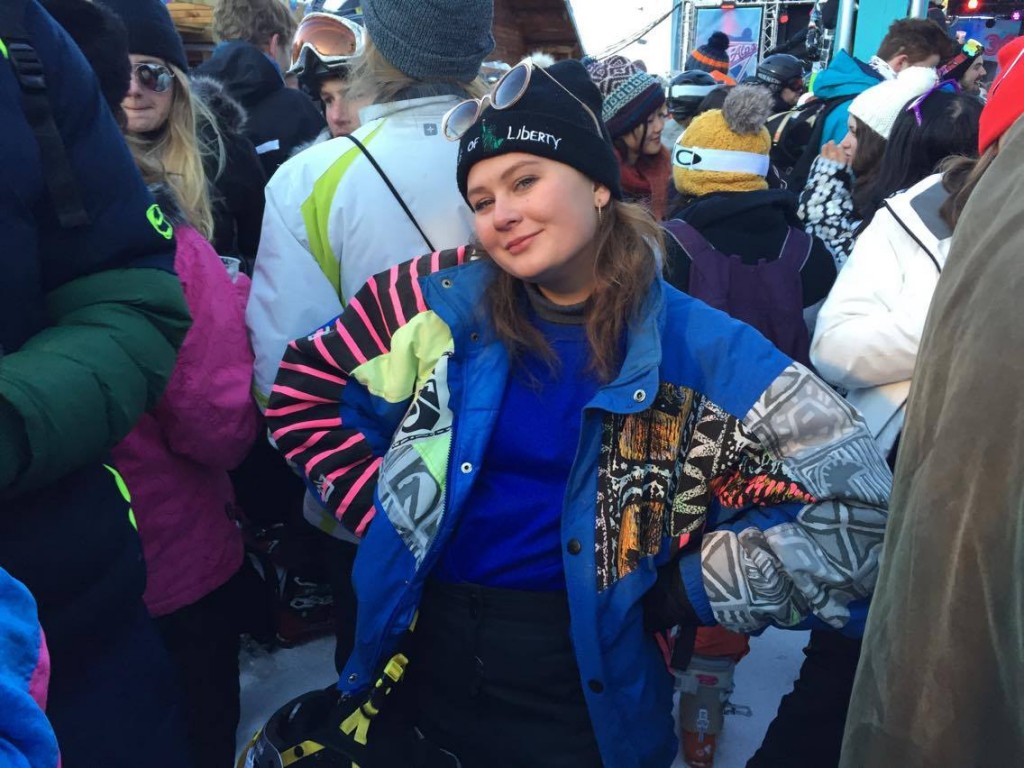 But the big deals who went to Palatinalps aren’t going to let us off that easily.

Not only must we now again suffer early mornings and summative assessments, but we must also apparently be blinded by brightly coloured ski-gear as the Palatinalps lot play catch-up, pulling themselves out of their post-Palatinalps mega-hangovers sufficiently enough to plaster our innocent, unsuspecting Facebook newsfeeds with a pandemonium of pictures – proving beyond reasonable doubt that they did indeed go skiing this winter. 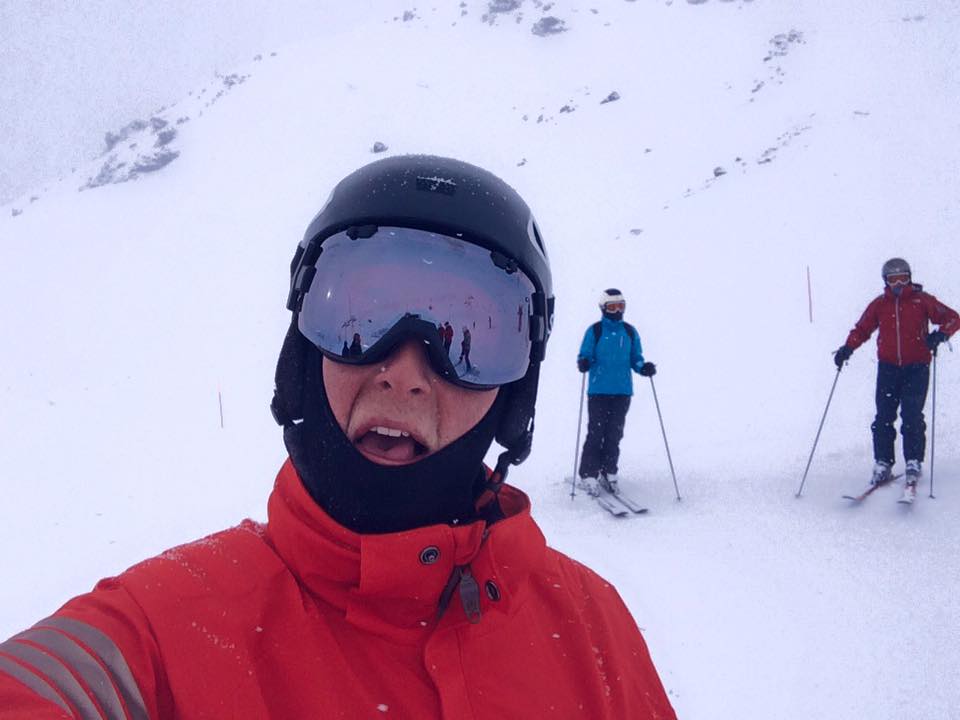 An anonymous Palatinalps goer said: “Seriously though, if you didn’t take a selfie on Palatinalps, who even are you? I bet you don’t even have a sticker or a lanyard.”

It’s cool you went on a trip, and skied on some snow – no, really, it is. But were you really having that much fun if you also got the opportunity to take a million photos of seemingly each and every second? 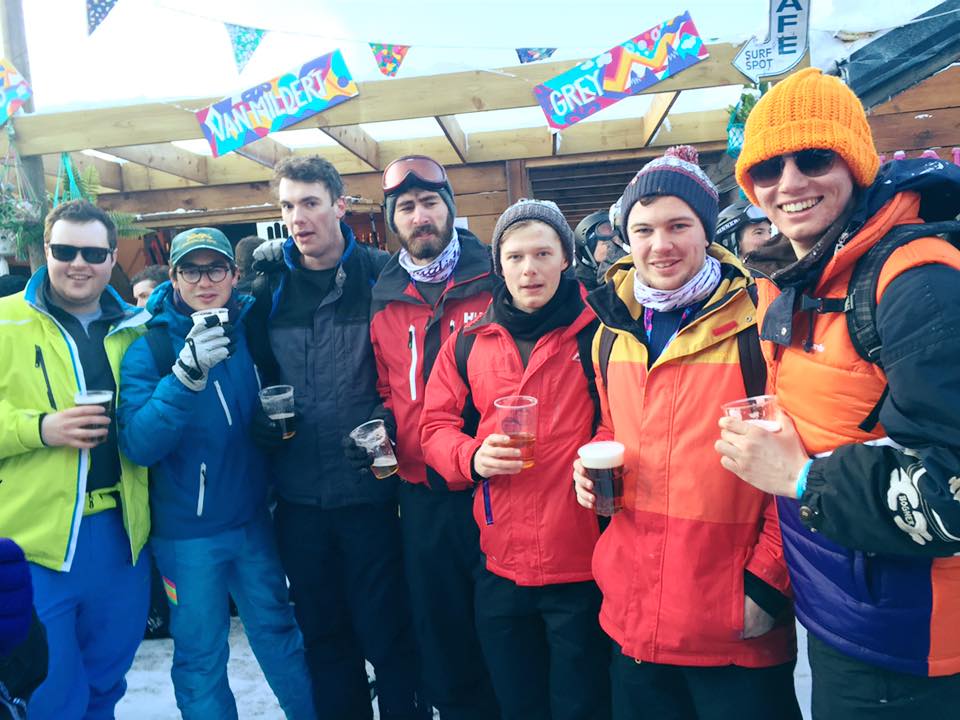 Indeed, the innumerable technicolour ski jackets aren’t nearly the worst of it. The most awful and cringey thing to come out of Palatinalps is the groups of girls who go for gold and take one of those topless, turned-away-from-the-camera, arms-in-the-air photos. OMG, totally cover photo material.

It’s a shame that Palatinalps seems to have culminated in this grand display of self-aggrandizing and validation seeking. Are our brains’ reward systems so hooked on that little red notification button? Would our egos suffer so much without that quantifiable validation? Sharing decent or funny photographs is all well and good, but aim for moderation, not over-indulgence.