Cliques are ruining Durham but where would we be without them?

In anthropology terms, Durham suffers from clique culture. Living in a tiny city, and in close-knit colleges this is inevitable.

Coming to Durham, you expect clever people above social divides. At my high school we had a Better Than You (BTY) clique – how tragic but it’s perfectly Durham. Cliques are an abstract notion of social hierarchy – with them on top obviously. 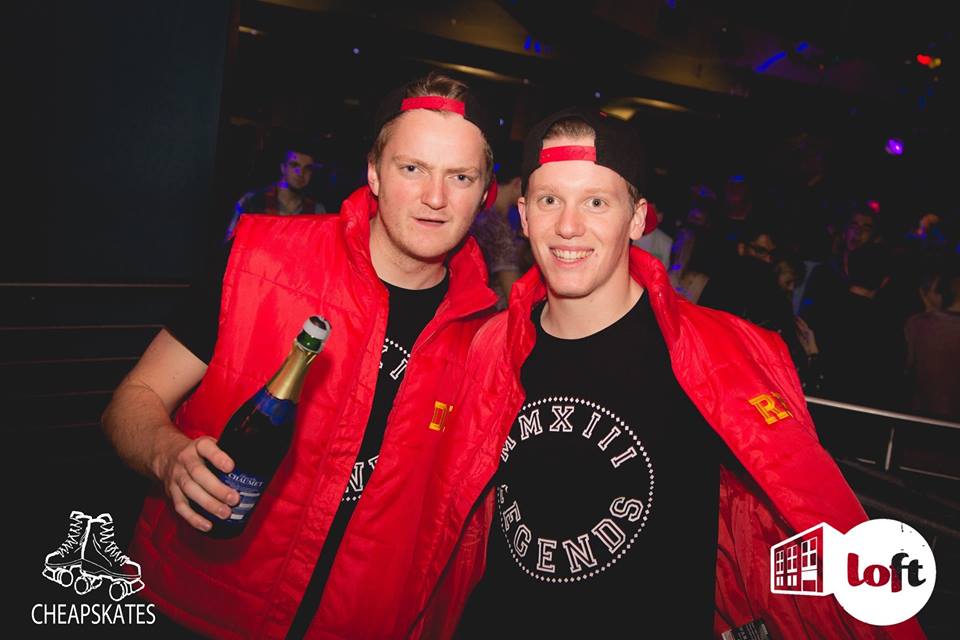 Now, don’t get me wrong: there are definitely social hierarchies.

Should we really banish those that are socially inept (except maybe freshers)? Those of us who are capable of holding conversation that isn’t inane, should not have to suffer those who lack this ability. But, people who form cliques get their idea of status entirely from a desperate need to distinguish themselves from others when, in reality, they are no more special than the rest of us.

Cliques are rarely aggressive – but they can be spitefully nasty. The sneering, self-entitled superiority of sects such as Ladies Soc and The Exiles are paralleled by none.

Last year’s OCPA clique spent their time judging others, and by virtue of name – though to me it’s a poor mans BTY, whose success was naming themselves after the position they sought to occupy. 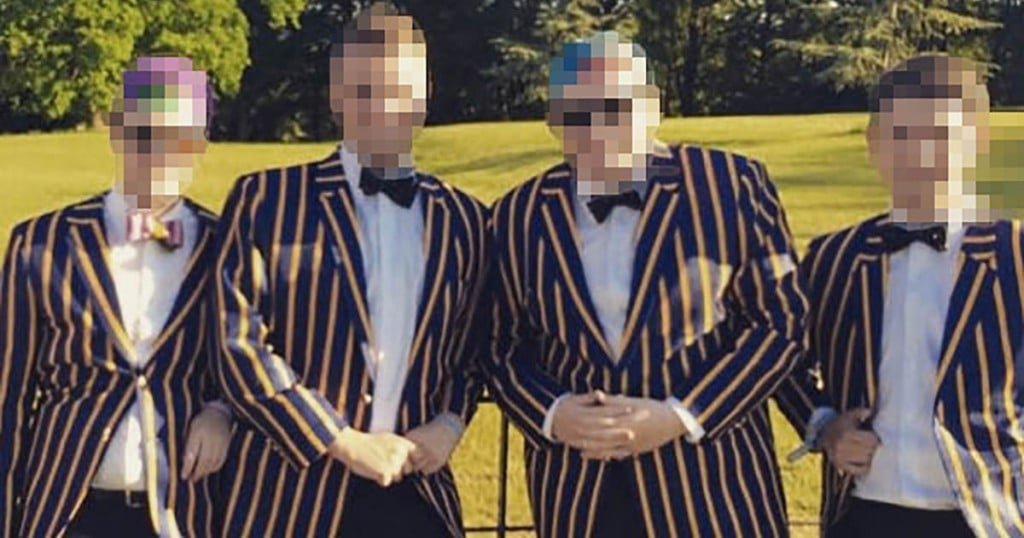 Cliques form at Durham for two reasons. Firstly, to retain that aspect of self-identity hinged on having been educated at a public or private school, and secondly, due to some people’s inability to function independently of other people, and the safety of seeking refuge in numbers. Group identity becomes about distinguishing the in-group from the out-group, and seeking identity in who you’re not, because you’re better than the out-group.

But this is what makes Durham, Durham. It’s an awfully small city, with such awful nights, which themselves end so awfully early – what would we do without the gossip and drama that our clique culture gives us? And though many who come from comprehensives might find elitism about schooling vulgar, in reality this is their own insecurity speaking: they are choosing to be offended by something which ultimately doesn’t matter at all. 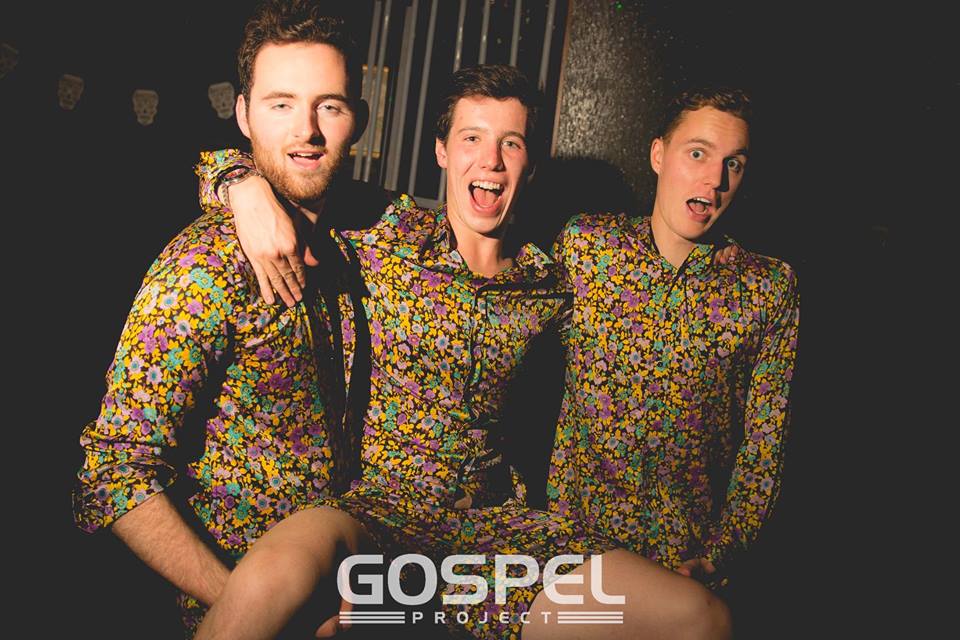 Whether it’s manifested in a friend group, a secret society, or it’s just that really edgy crowd who are at every Waff, Studio, and Loft night wearing shell jackets and on some shit MD, cliques are part of Durham’s genetic makeup: get used to it.