In his debut column for The Tab, Edgy Boy explores the superficial depths of, what he calls, the Absolute Life tyranny.

Edgy Boy is the Tab’s newest weekly columnist. He lives for NOVA, WHQ and the occasional Loveshack Wedneday. Enjoys smashing powder, both on and off piste, and would never be seen in anything Jack Wills. He’s here to tell you to forget what the haters say, Durham definitely has an edge.

For the foreseeable future no-one is safe – scathing, insightful and looking in from the edge – he wants makes you think, he’ll probably make someone cry but he’ll definitely make you laugh.

Absolute Life’s tyrannical reign over Durham nightlife has no end in sight. With a monopoly over multiple clubs, eateries and most likely the cathedral, they’re starting to behave a little like the East India Company – their grandfathers would be proud.

Monopolising a vast area is nothing new and Absolute Life, like the East India Company before them, have achieved it in spectacular fashion.

However, just as India freed itself from the grip of oppressors, Durham too has begun the revolt. The arrival of Nova has been our Gandhi. Our hope.

To be honest, most people love a good sticky Loveshack Wednesday – rugby lads in ties, lax girls in full kit and people from Surrey claiming they “knew about Disclosure way before they were big” – what’s not to love?

Other than all of the above and the women’s rugby players from Mary’s or, worse, Trevelyan, who dance like Beyonce but last heard the words ‘hygiene’ and ‘Atkins’ far too long ago.

But enough of that, and to the point: How did a group of overfed promoters with over-massaged egos come to control our fun? 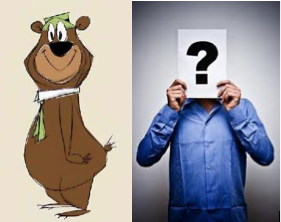 Recently, Absolute Life has rebranded itself to ‘Monk’ for some odd reason. Presumably some misguided innuendo that monks are, in fact, party animals? Or perhaps they themselves are ironically trying to appear as the Gandhi of Durham, here to free us from our otherwise boring lives.

Their Facebook page, which by the way has a very nice brick wall, reads “Events. Lifestyle. More.”

I don’t know about you, but I’m not sure I’d consider the first floor of Studio on a Monday night an ‘event.’ Worse, ‘lifestyle’ appears limited to the DURFC menu at Zizzi or ordering a Dominos pizza and getting another free – which admittedly makes great munchies if you’ve been puffing the magic dragon.

I’m not sure where, who, what or when the ‘more’ is coming, but the Absolute Life card is bloody good for cutting lines (in more ways than one), so well done for that.

Monk’s rebranding was obviously an attempt to appear more edgy with the arrival of Nova.

However, it’s embarrassingly clear that someone has typed “how to be edgy”, or a comparable phrase, into Google for tips, as the only discernable difference is that a sepia filter is now applied to all of their photos.

But there’s no getting away from the fact that the edginess of Monk fits in somewhere between what your Dad thinks is cool, “backwards flatcap? Siick”, and maternity wear – clearly, no one’s told them sweaters are for mothers to be.

The inane thought process of the Monk men is easy to imagine as they shop for their latest outfit: 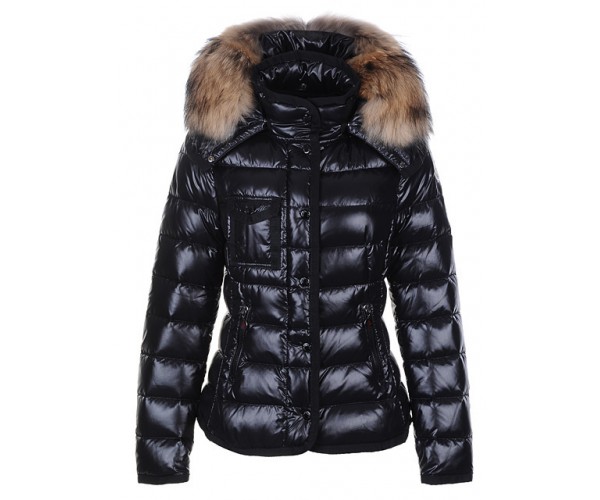 You all know the coat I’m talking about

When you get down to it though, you do have to commend Monk’s efforts. Even for me, the edgiest of men, Loveshack is a guilty pleasure. Certain highlights include Call Me Maybe combined with Mandy, which by the way is MDMAzing. Or that time Au Seve came on to appease provincial ‘edgy’ tastes.

Low points include k-holing in the campervan and, even though I’m a bit of a VIP, I still end up queuing lines.

No hard feelings Monk. You’re all losers, but Loveshack is occasionally fun – see you at the door.

Where you’ll find the Monk men: Drooling mindlessly over Chessie Hearn as they escort her through queue skip.

The Monk men should: Spend less time wearing caps backwards and more time down the gym sorting out those rigs.