For teams in any sport with designs on a title, the first game of the season is almost always accompanied by a desire to “send out a message” to future opponents about the prowess of that year’s line-up.

If there was ever a clearer message sent than Durham’s record-breaking 39-0 victory over the University of Sheffield on Wednesday, it is hiding away in a corner of the annals of sporting history with little hope of discovery.

For those unfamiliar with the sport of Lacrosse, games typically finish with scores in the region of 8-13 goals for both sides. Durham has for three years been exceeding this standard with startling regularity, yet Wednesday’s victory went beyond a typical day at the office for the Palatinates.

By the end of the first quarter, Durham were ahead by 13 goals, with the University of Sheffield having only made one very brief foray into the Durham half. Top-Scorer Jon Domres had already scored 4 of the 8 goals he would finish with, and Goalie Charlie DeSocio had not even seen the ball, never mind been forced into a save.

At half time, Durham were ahead by 22, a further nine goals scored in the Second Quarter, 3 of which belonging to Matt Spivey who finished with 7. By the end of the Third, Durham had extended their lead to 31, Andrew Unthank contributing 3 of his 5 in this quarter, along with defender Dan Mendez also chipping in with his second of the afternoon.

The game finished with Durham 39 goals up and looking for number 40, only to be thwarted by a last minute penalty given against the 7-goal Spivey, Jack Gross having brought his total up to 6 with a further brace in the final quarter.

Bear Revels was also key to the victory, commanding the faceoff X, winning 35 of his 41 faces, and thus continually providing the ball to the offense to maintain their siege of the Sheffield Goal.

With 10 scorers, 3 of which being defenders, the extent of Durham’s domination cannot quite be overstated. Sheffield, to their credit, kept playing and their attempt to keep possession of the ball in the final quarter went some way to slowing the rout, but when in possession, the Palatinates simply rampaged through the Steel City defence and put the ball in the back of the net with a terrifying consistency.

With Durham’s 2nd Team also securing a superb start, triumphing 21-4 over Leeds Met 2nd’s with Sam Dickinson contributing a staggering 9 goals, the Palatinates could not have hoped to send out a clearer message to their upcoming opponents.

With their opponents from last year’s final coming up on Wednesday in the University of Manchester, Durham will be hoping their fast start continues against a decidedly stronger unit.

D*ck of the Day – Matt Spivey. Despite 7 goals, an unnecessary last-minute Penalty deprived ‘the Purp’ of a possible 40.

Worst Chat – Dan Mendez proclaiming his desire to buy Director of Sport Peter Warburton a scooter because “he is the man”. 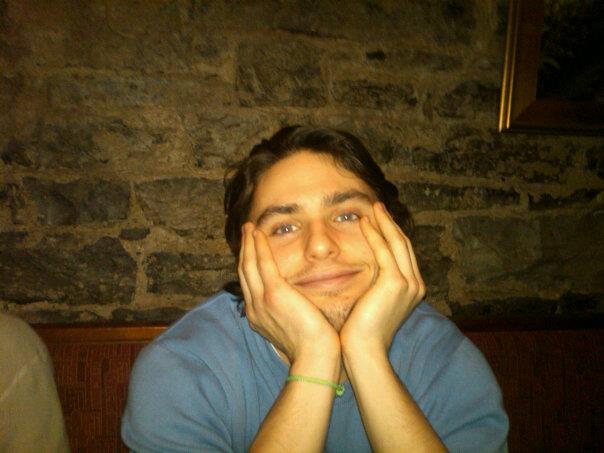 Smelly chat from Dan Mendez threatened to put a dampener on the record-breaking win.