Fabio’s bar has been accused of using underhand tactics to secure a late licence which will keep the Saddler Street venue open until 3.30am.

Despite ‘peace-loving’ students complaining about “unbearable” noise, the bar’s owner Fabio Ciampolillo won his bid to play music into the early hours of the morning at a council meeting in August.

Now a councillor has claimed the Italian restaurateur – who calls himself “sexy Fabio” on Facebook – took advantage of the summer holiday to apply for a licence while students were away. 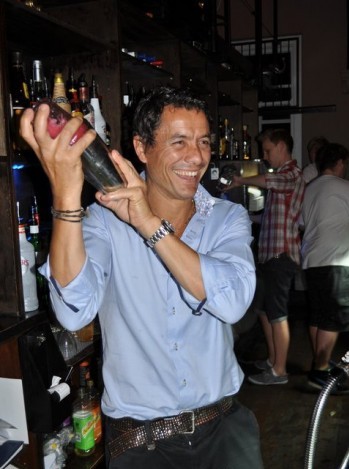 Cllr David Stoker told The Tab: “I felt that student voices were deliberately not allowed to be heard because of the timing. It’s a pattern over two years.

“I am very concerned that both applications were done during the summer vacation and it would be naïve to think that this was accidental.”

Mr Ciampollilo denies any wrongdoing. He said, “the application was successful because we had not received any noise complaints during the academic year.

“Since April we have installed ventilation systems, sound proofed the walls and placed extra double glazing on the windows. We made sure the work was carried out and checked if there were any complaints from the neighbours before making the application.”

One previous resident of nearby student accommodation, who did not wish to be named, said she was “saddened” by the news.

She said: “I can only hope that future tenants are either night owls, have the gift of selective hearing or are able to ‘engage with the enemy’ as we had to in our attempts to sleep at night.” 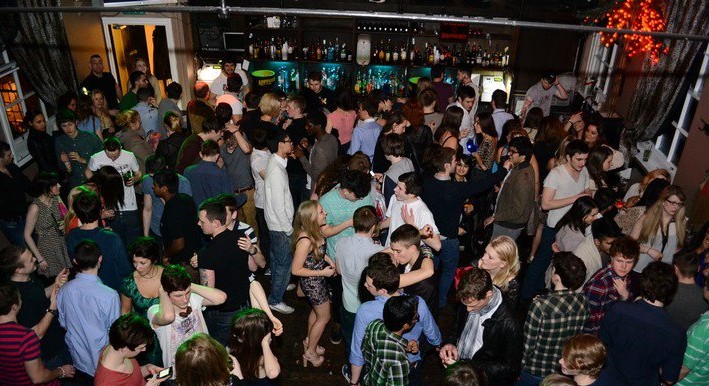 Friday night’s will now run until 3.30am at Fabio’s

Ciampolillo first clashed with Durham students in January 2011 when he was ordered to close early.

The move came after Liam-Matthew O’Brien, who lived in nearby Moatside Mews complained of “unbearable” noise levels.

Fabio’s is a hit with locals

According to Cllr Stoker, Campolillo then deliberately timed his application for an extension to this closing time during the summer holidays in 2011 when he knew the obstructive students would have moved out.

It was later reported that an application to play live music every day until 2am was withdrawn following intervention from a student who travelled up to Durham early to object. 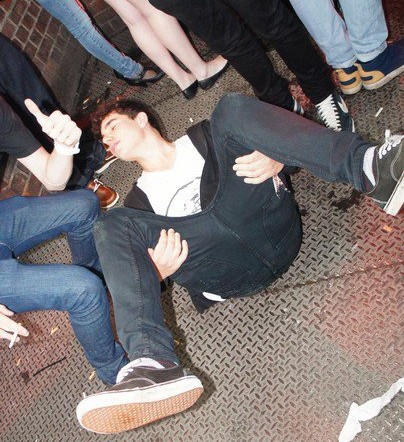 For this year’s application, Stoker was unable contact student residents of nearby properties to rally opposition meaning he could not present an adequate case for postponing the hearing.

After overcoming what initially appeared as a Sisyphean task to revoke the council’s regulations, Fabio’s will now stay open until 3.30 am on Friday and Saturday and 2.30am from Sunday to Thursday. Music will be permitted up to thirty minutes before the allocated closing times.

Are you affected by the noise on Saddler Street, or are you looking forward to the new late licence? Leave a comment below.