This year, only one woman was voted into the top 10 of The Cambridge Tab’s annual BNOC list. Rightfully so, many students criticised this; there are so many powerful and influential female and non-binary students leading JCRs, sports teams, political societies, student papers and more.

In response, The Cambridge Tab is launching a new feature: Cambridge’s most influential female and non-binary students. However, unlike the BNOC list, this is not a popularity contest. Rather, it’s a chance to celebrate female and non-binary students taking action in our University and society. We won’t release a ranking – we simply aim to put together a collection of their inspiring stories and projects. Last year marked 150 years since women were admitted into the University of Cambridge; let’s celebrate those who are shaping our community today.

We aim to represent female and non-binary students from across the University, involved in a variety of different projects and activities. To do this, we need your help. If you know anyone who has inspired or supported you in someway, and deserves to be celebrated for their hard work, please nominate them here.

Nominations close on Friday 8th May. 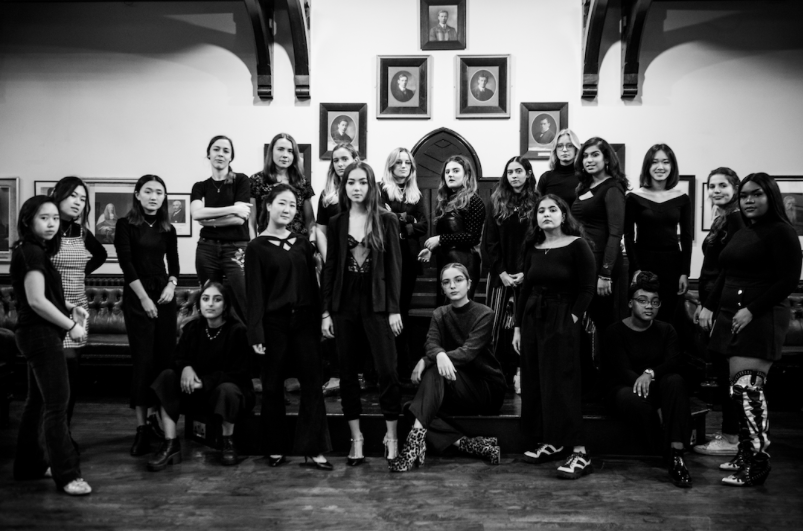 The photos are from The Female Presidential Shoot, organised by the Cambridge Tab in Michaelmas Term. The shoot showcased the female presidents of societies at Cambridge. It was directed by Claudia Rowan and Izzy Ormonde, with Domininkas Žalys as the photographer.