They received an apology from their department.

For Part III chemists, the final mark will be based entirely on this academic year. The email asserted that, “classing will be on the basis of a final mark comprising 35% from the research project, 15% carried over from Part II, and 50% from the written papers. The ‘safety net’ policy DOES NOT apply to classing at Part III.”

Part III Chemistry students are due to sit their exams in the week beginning the 25th May using an ‘honour system’. This system aims to ensure students complete their exams fairly.

The email states: “The University expects that you create and submit your own work for all assessments and that where assessments require you to submit work that you have written within a specified period that this is what you do. The University rules prohibit any form of cheating or attempt to cheat even if no academic advantage has been gained. This includes attempts to help others and ‘self-plagiarism’ where you submit work that you have previously submitted for other assessments, unless explicitly permitted.” 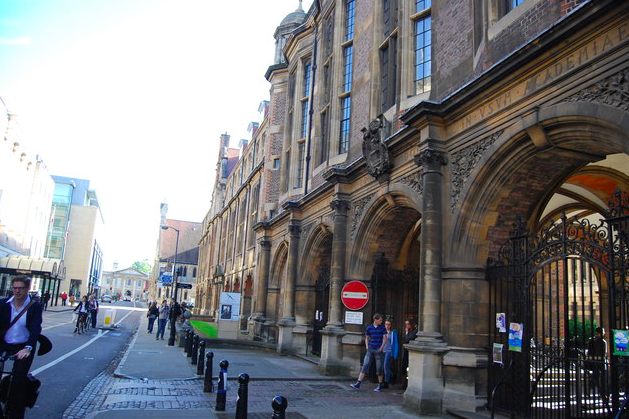 “We are just getting word that the university had changed its policy on this at the last minute. Rest assured, our letters to the Part IIIs are still going out with the promise of a safety net, and we will do all we can do to allow it to happen.”

A Part III Chemistry student told the Tab Cambridge: “I think it’s a joke that the University didn’t communicate with the departments clearly before the departments released their information. This has lead to students being misled and confused about what is going on with their exams in an already very stressful period”.