As my first term at Cambridge has started drawing to a close, I’ve been reflecting on what it has taught me. It wasn’t until witnessing the student activism that beats through the heart of this city that I realised what I want to get out of my time here: change.

There are endless ways to get involved with activism in Cambridge, and student activists are making real change on a national level. Cambridge Zero Carbon have been calling on Cambridge Colleges to cut all ties with the fossil fuel industry, and have had articles published in The Guardian exploring the cause they’re fighting for. The Cambridge Living Wage campaign has gained support from the likes of Daniel Zeichner, the current MP for the area. Cambridge Defend Education have been working closely with UCU every single day of the strikes to fight for fairer pensions for the lecturers that you see four times a week and had celebrity support from the likes of Billy Bragg and Ai Weiwei. 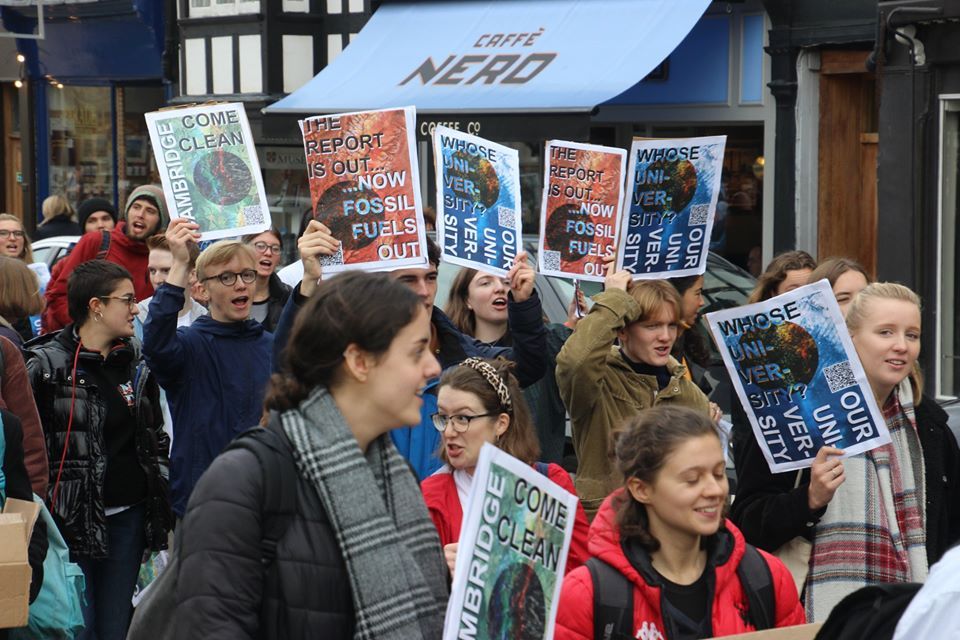 Moreover, change is being fought for on historical ground. When he set up King’s College in 1441, did Henry VI know that 578 years in the future, students would use the front of his college as a beacon for social protest? And yet, I have walked down King’s Parade and seen young people hanging banners out of windows demanding a Living Wage for workers, or Climate activists holding banners against fossil fuel investments. There is a sense of righteousness in repurposing the prestigious, historic walls into places of hope and change.

These activism groups are a community. The same faces you see on the picket lines with striking staff are the ones who you see posting about climate change or organising meetings for paying workers the Living Wage. Whether it’s wearing a badge of solidarity for a certain cause, submitting motions to your college JCR or just spreading the word to your friends – every single act in favour of bettering our University is an act of compassion and an act of rebellion.

The truth is that student activism is never just about students. For every cause you want to fight for there are local news outlets, union representatives and passionate academics who will fight alongside you. When your Freedom of Information Requests get repeatedly denied and the 8-week term doesn’t feel long enough to make an impact, it can feel like fighting a losing fight. But we as students have incredible amounts of lobbying power – there are over 21,600 of us in the University and, with enough voices chanting for change, the University has no choice but to listen. 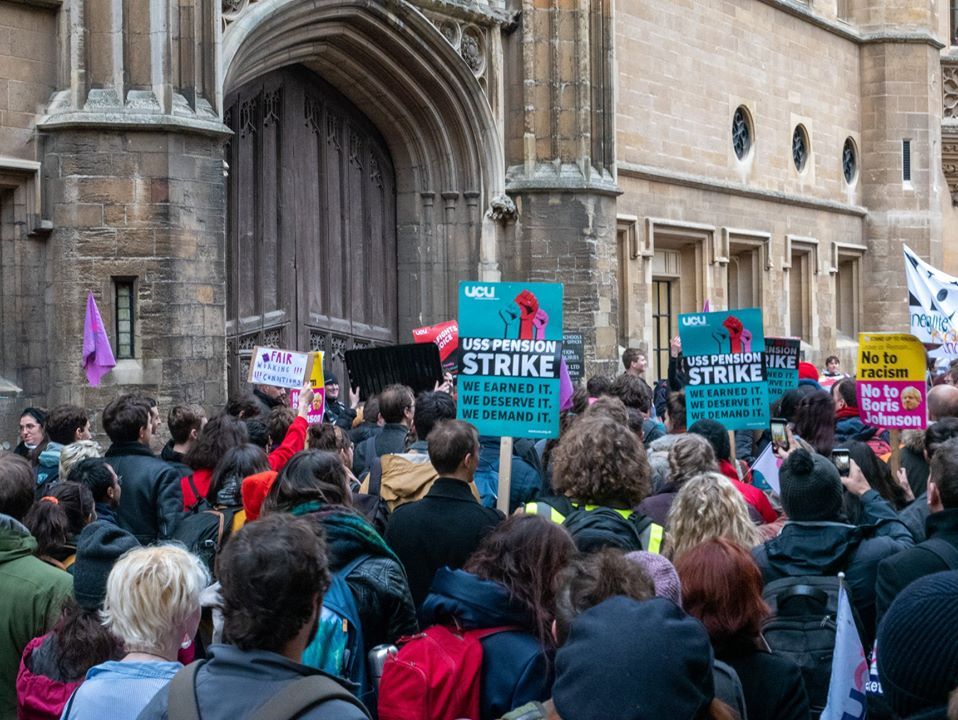 Even if you don’t come along to any meetings or marches, your college JCR can pass motions in support of or demanding action where you see fit. You can request meetings with senior staff until they can’t avoid you any longer. In somewhere that depends so heavily on its reputation, social pressure can go a very long way. Cambridge Zero Carbon’s report on the University’s ties with the Fossil Fuel Industry or the Living Wage Campaign’s recently compiled ‘Taylor’s Table’ are brilliant examples of the power of information. In 2019, just sharing a press release on Facebook or tweeting about the campaign can make an insurmountable difference in the pressure put on the University to start listening.

Cambridge is a place where a lot of people either come from privilege or acknowledge the privilege being here gives us, and people are choosing to use this to support causes that help others. I don’t want to claim that it’s a place of ‘some of the best minds in the world’, but it’s a place that (whether you support it or not), has been given a loud, dominant voice on the international scale. People will listen to us, so we need to hold a megaphone to the voices that aren’t being heard, and a magnifying glass up to the way our University treats its workers, students and the planet. 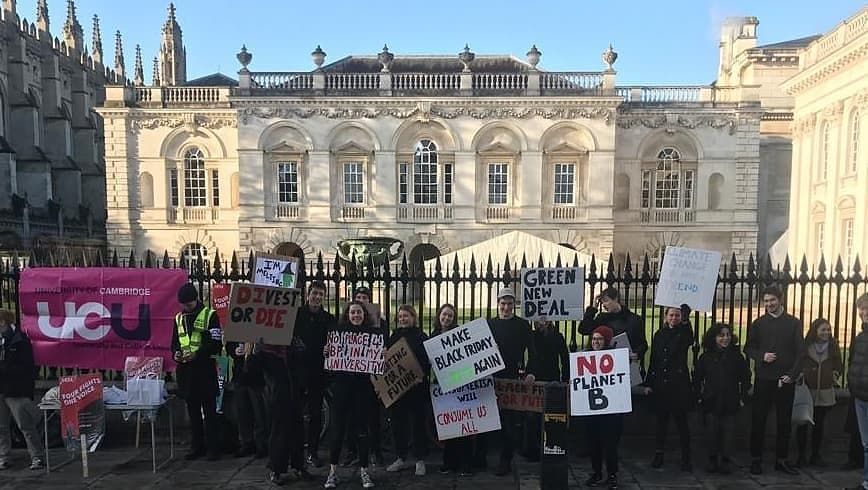 Students gathered in front of the Senate House for the Climate Strike, photo is Author's own

It’s a strange thing, to be somewhere with so much power and high-esteem. In your first term it’s so easy to feel out of place. But, marching along to the words ‘WHOSE UNIVERSITY? OUR UNIVERSITY’ made me realise that, through a combination of hard work and sheer luck, this is my university. And in that, it is up to us to make sure it is a place we are proud of; a place we know is doing good in the world; a place that is always striving to be better.

As the chant goes, it’s "Our University, Our Streets and Our future" – so make sure it’s a future you had a part in shaping.