‘We need to work together’, students are told.

This week, students of the University received an email outlining several changes to the disciplinary process for sexual harassment.

This development follows the shocking headlines which arose this summer concerning sexual misconduct at the university; from claims that Cambridge has the highest number of such cases among UK universities, to news of a former student suing Cambridge for the poor handling of her case.

Exclusive on @channel4news: “They care more about PR and their image than the safety of their students.” New harassment allegations against @Cambridge_Uni from former undergraduate Dani Bradford who claims she was pressured to drop her complaint – a claim the university denies. pic.twitter.com/7FkvKrCLqi

The changes confirmed in the email have seemingly stemmed from an incident which took place this summer. Professor Graham Virgo, Senior Pro-Vice-Chancellor at the university, describes how, during a disciplinary process, a chair of the committee ruled that sexual misconduct should not fall under the definition of harassment. As a result of this, the case in question was not investigated further.

At the time, there was no mechanism in to appeal this ruling. It has since been decided that more fundamental changes would be introduced to prevent the possible ‘emotional impact’ on complainants if future cases were to face the same conclusion.

The changes, which will be implemented on 1st October 2019, are set to broaden the definition of disciplinary offences to include sexual misconduct. The standard of proof will also be altered. Before, cases had to be proved ‘beyond reasonable doubt’, but the email states that the new standard of proof will be based on ‘the balance of probabilities’. 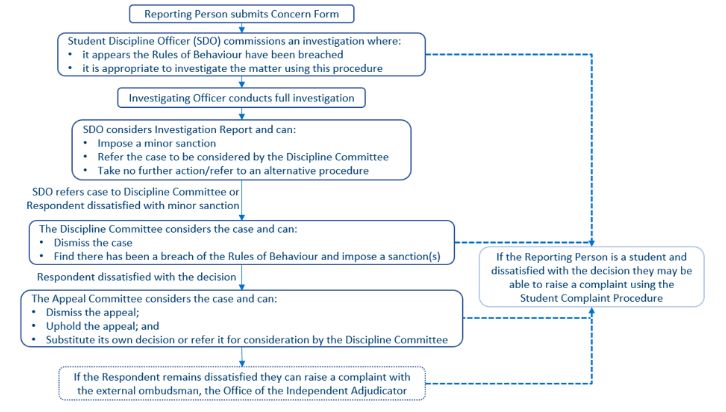 Virgo expresses how, despite previous efforts, only a fifth of sexual assault victims at Cambridge report incidents formally. He also acknowledges that progress is needed in order to build confidence in the existing system.

He calls for students to ‘work together’ to ‘create the right culture’- a culture where discussion around sexual harassment can continue. He emphasises that ‘the University continues to investigate all cases of misconduct of any form of harassment which has been reported to us’.