US Climate Change Policy: The good, the bad and the ugly

Andrew Wheeler, administrator of the EPA, visited the Cambridge Union on Wednesday May 1st. Eoin McSweeney attended the discussion in the press room and the chamber

A cacophony of protestors’ bells and whistles accompanied Andrew Wheeler, the Administrator of the EPA, as he addressed the Cambridge Union. Against the backdrop of recent media coverage of climate change activists Extinction Rebellion and Greta Thunberg, the Union admirably hosted a discussion with a man many see as destructive. This is a result of his prior employment history, which includes eight years working as a lobbyist for the law firm Faegre Baker Daniels, where he represented, among others, Robert E Murray, a prominent coal magnate and climate change denier.

Considering the previous policies of the administration that employs him, the animosity directed towards Mr Wheeler is perhaps understandable. However we should first consider the positives of his appointment, one of these being his willingness to, in his own words, ‘meet with just about anybody’ to discuss climate change. He displayed a relative poise and levelheadedness when addressing the chamber and answering questions, which must be commended considering he would have known protestors and activists were never going to make his visit tranquil. Even though he is a former coal lobbyist, I understand his point that this experience could aid him positively in his new role, so long as his policy does not betray a different narrative. 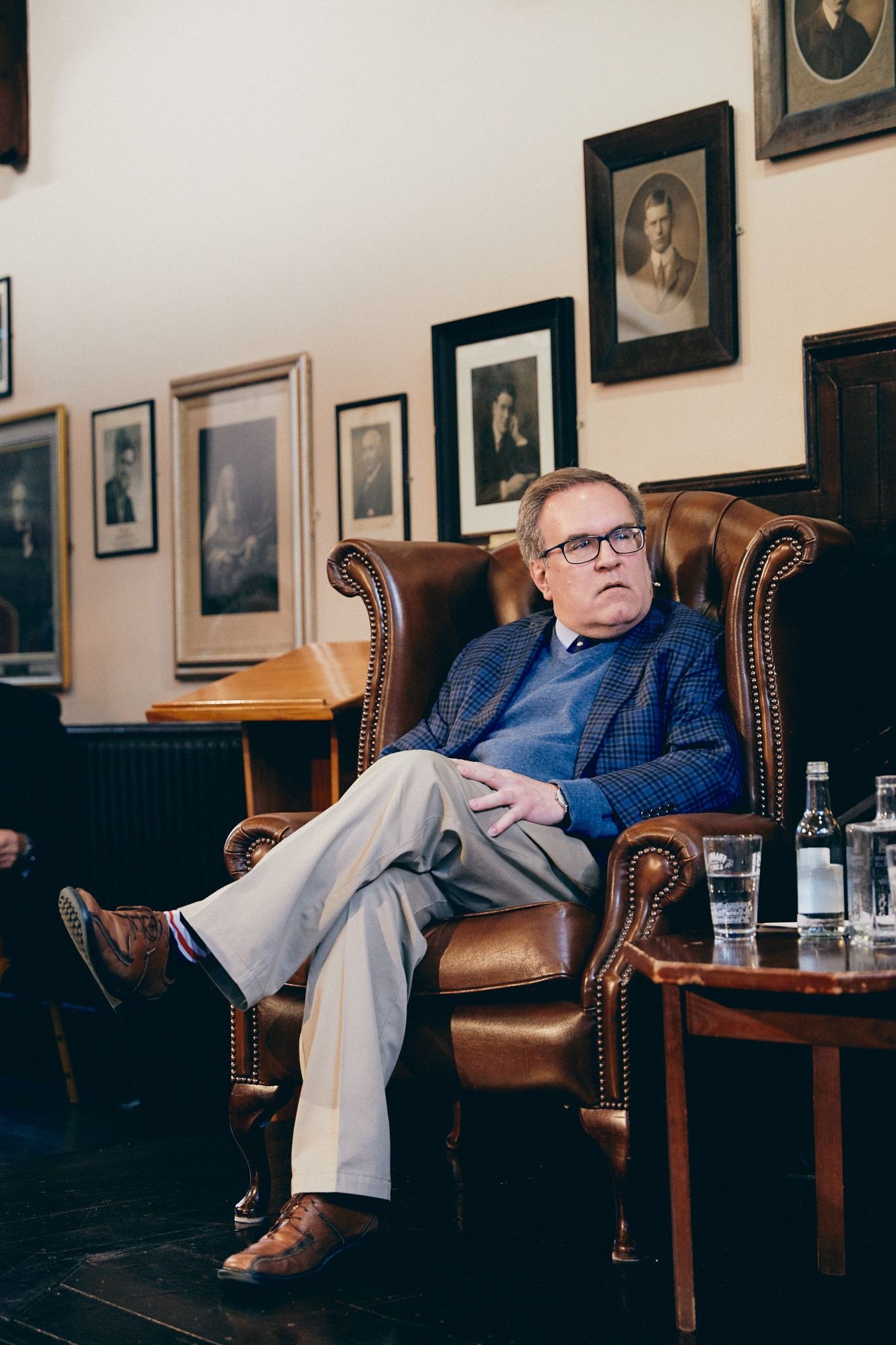 Quite possibly the most positive aspect of his appointment is that he is not his predecessor. Scott Pruitt served as the fourteenth Administrator of the EPA, but resigned after various inquiries were conducted into controversies surrounding his affairs. These involved below-market-rate housing provided by an energy industry lobbyist, questionable staff rewards and enormous air travel bills.

However it was his policies and rhetoric which led some to claim he was the ‘most dangerous member of Trump’s cabinet’. Pruitt was seemingly willing to accept any conclusion regarding climate change, so long as it did not involve admitting it was a problem or man-made. He explicitly said CO2 emissions were not a primary contributor to global warming , therefore implying it is not a man-made problem.

Mr Wheeler is an undeniable improvement. It was made clear at the Union that he believes humans and CO2 contribute to climate change and that the US needs to assist in the effort to reverse this from happening. Whether his policies conform to this rhetoric is discussed below, but either way such an admission is important considering that for many Americans, the Trump’s administration’s word is fact. In an era where science and knowledge is readily questioned, to again have an important official in the White House confirming the existence of man-made global warming is comforting.

Another welcome aspect of Mr Wheeler’s visit was his and the EPA’s clear commitment to addressing, in his words, ‘the largest inequalities in the world today’, which are between those with clean drinking water and electricity and those without. It is an admirable cause considering the immediacy of the worldwide dilemma. The oceans are littered with a calamitous volume of waste, hundreds of children die each day due to preventable water sanitation related issues and close to a billion people still lack access to electricity. These were all issues cited by Mr Wheeler, and even though he’s not yet ‘positive how we’re going to solve them’, he has brought attention to them and hopefully can make a meaningful impact in his new role. 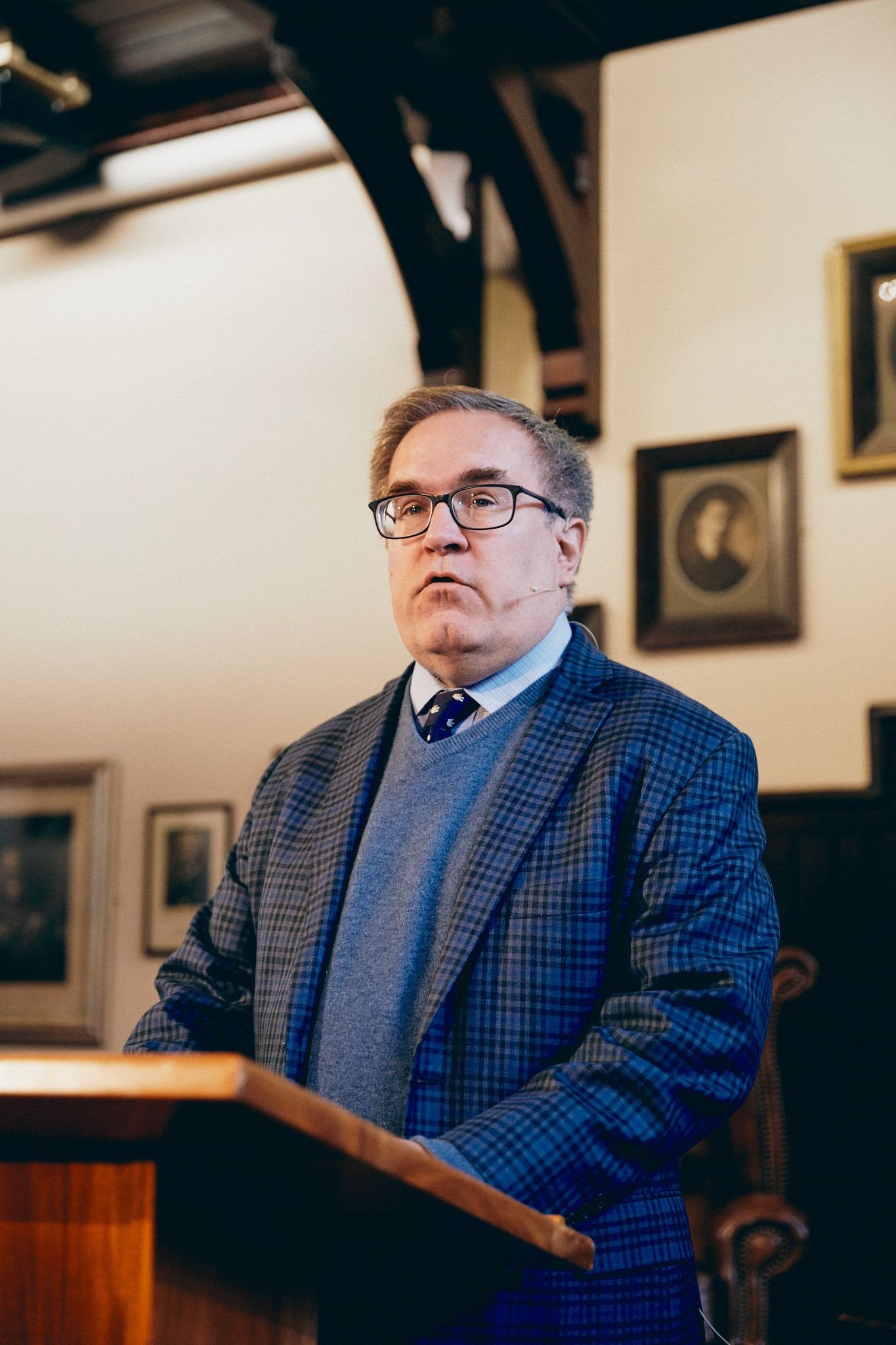 Unfortunately much of this good content was corrupted by the bad. Mr Wheeler refused to describe climate change as an ‘emergency’ and insisted that water, clean air and electricity are more pressing matters. Deflection on the issue was the primary theme of his visit, undermining any notion that his preferred environmental dilemmas were little more than bipartisan conveniences.

His primary proof that the US is still committed to reversing climate change was the incessant peddling of one particular fact – the reduction of its CO2 emissions over the past decade. This is true , but the statistic’s relevance to the discussion of the Trump’s administration’s efforts is easily rejected.

Since 2015, the size of the reduction has been decreasing, and according to a new study, US CO2 emissions in fact rose last year by 3.4 per cent. That’s the second largest annual increase since 1996, and the first since 2010, when the economy bounced back from global recession. This data runs contrary to Wheeler’s consistent declaration that federal regulation is not necessary to drive CO2 reductions. Surprisingly, nobody raised this point when Mr Wheeler answered audience questions, and it would have been interesting to hear his response. 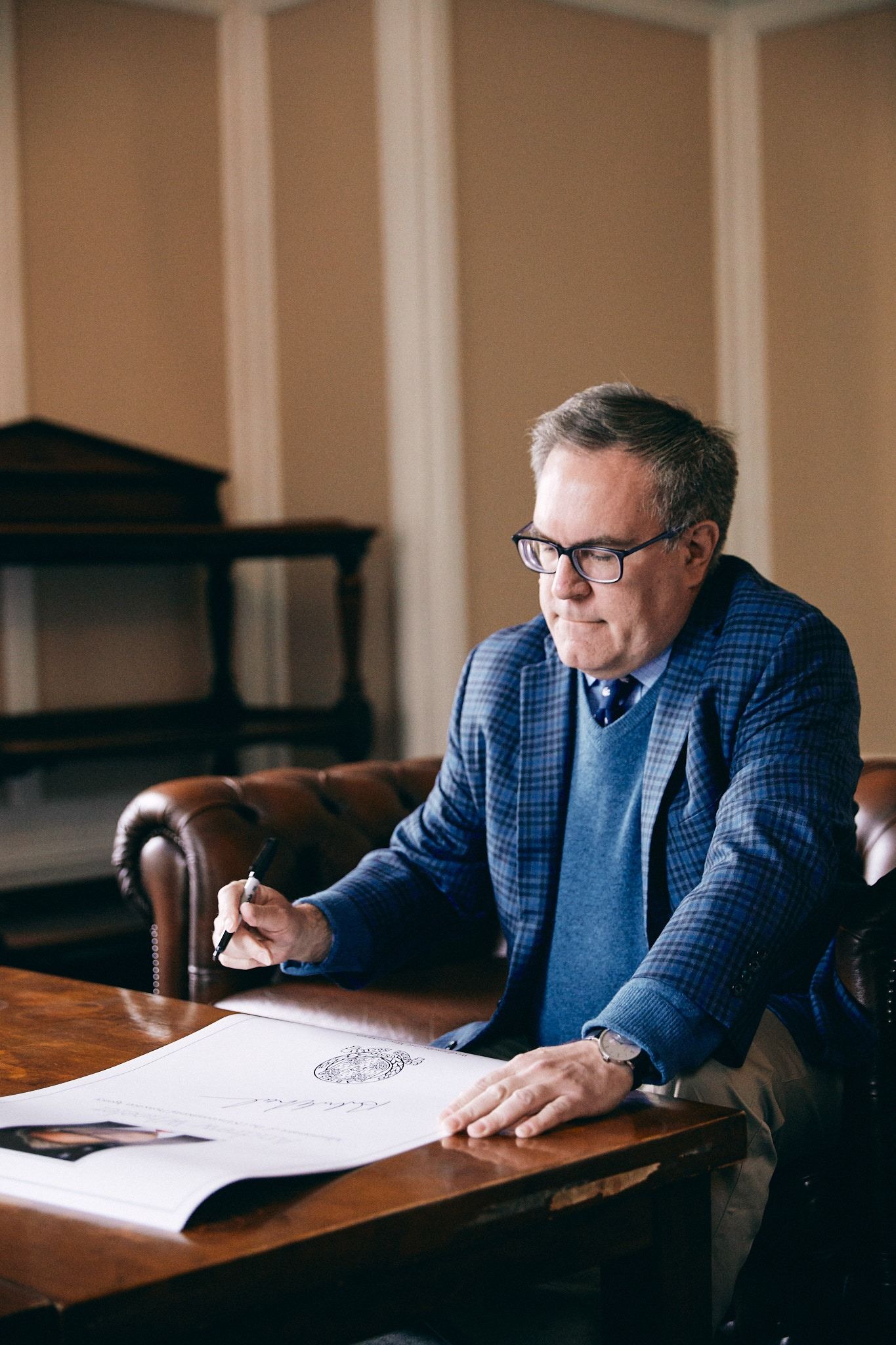 Granted, an unusually cold winter and a growing US economy may have contributed to this growth in CO2 emissions. However it is difficult not to draw some causation between this alarming trend and Trump administration deregulation, which has included relaxing CO2 emission restrictions on new coal power plants and limiting fuel economy standards. Central to the latter point is that the transportation sector was once again the largest source of CO2 emissions. Mr Wheeler’s assertion that the US is working towards reversing climate change must be questioned if the only evidence he offered at the Union is demonstrably false.

This brings us to the ugly. While Mr Wheeler’s tenuous tiptoeing around key environmental issues is worrying, he is not more dangerous than Pruitt, as some would suggest. However, a comment he made regarding the phone call in which President Trump offered him his current role stuck out in my mind.

This would suggest that the leader of the US is a definite threat to the fight against climate change. From this statement, we can conclude he prioritises at least clean water and air, deregulation and job creation over climate change, if not more. This is a person who has already perpetuated the notion that climate change is a hoax created by the Chinese.

At the Union Mr Wheeler said President Trump ‘brings something to the Presidency that others do not’ and that it is ‘an honour to honour to support him.’ One audience member accused Mr Wheeler of ecocide and nepocide, and asked how he slept night. He replied: “I sleep on my left side and usually wake up on my back.”

Before this, I wondered how Mr Wheeler squares his promises and ideals with serving under a man who may be a threat to humanity. His response to such an accusation allowed me to presume that he does not care.

All Photo Credit: The Cambridge Union