A rare chance to see world-class pop, up close and personal

Sigrid and Tellef / The Cambridge Union, 12 May

When was the last time you sat metres away from a rising pop star and watched them perform an intimate acoustic set? It's not the sort of thing that happens everyday – a fact which made last night's appearance by Sigrid and Tellef at the Cambridge Union all the more special.

Norwegian singer-songwriter Sigrid shot to international fame after topping the BBC's Sound of 2018 poll, with breakout hits "Don't Kill My Vibe", "Strangers" and "Don't Feel Like Crying" preceding the release of her debut album Sucker Punch, which dropped back in March.

Sigrid's brother, Tellef Raabe, is a musician currently studying for a PhD in the Department of Sociology. Before coming to Cambridge, he spent several years performing in bands and exploring various genres from punk to folk music. He encouraged Sigrid to explore songwriting, and invited her to perform backing vocals at some of his shows. 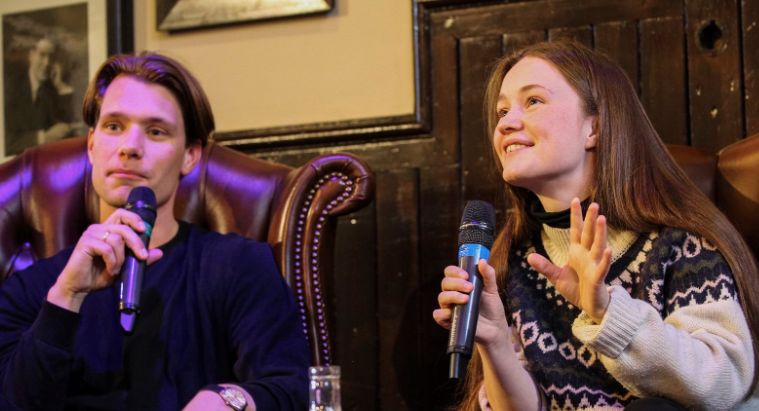 The evening began with an engaging Q&A session. Sigrid and Tellef answered a wide range of questions, covering their time spent growing up in Norway, their musical influences, reflections on the status of pop as a musical genre, and having artistic and personal autonomy in the music industry.

One particularly interesting topic was how streaming has changed the career prospects of independent musicians. Though services like Spotify and Apple Music have certainly made it easier for artists to distribute their music, Tellef and Sigrid reflected on the difficulties of turning these new opportunities into a viable music career.

After the audience had the chance to ask questions, Sigrid sat down to perform an acoustic rendition of her hit single "Strangers". Enthralling in its simplicity and tenderness, her performance was quite literally breathtaking – and proof of Sigrid's own belief that a good song should work in its most minimal, acoustic form.

The evening concluded with a performance of "Dynamite", the closing track from Sucker Punch. Sigrid sang the tender ballad with heartfelt conviction, despite, by her own admission, being nervous to perform without her backing band. Her flawless vocal delivery was enough to win over even the most stubborn cynic (and it reduced this reviewer to tears).

Getting to witness such a frank and honest discussion, not to mention an absolutely unforgettable performance, was truly a privilege. It's not every day that the opportunity comes along to see a rising star in such an intimate setting. 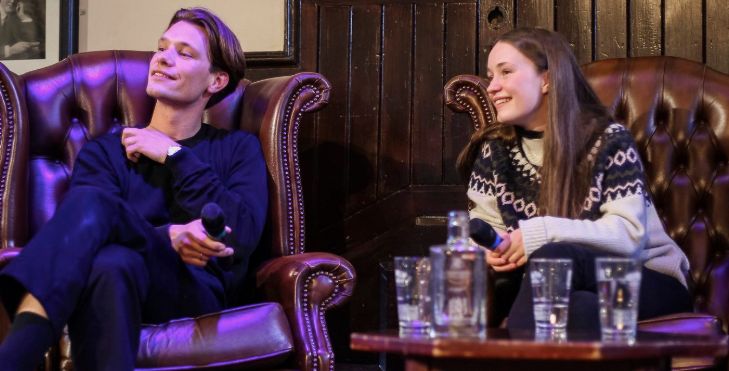 And judging by the ecstatic reaction to her performance, it's safe to say that Sigrid will be filling venues much bigger than the Cambridge Union for many years to come.

All images, including the cover image, are credited to Eva Prendergast Photography: source.