Impostors syndrome – we all have it. That creeping feeling when you don’t know the answer in a supervision or when you completely lose track in a lecture that you’re a bumbling idiot who by some dumb luck managed to trick the Cambridge admissions system into letting you in.

Sometimes, that feeling that you don’t belong can make you look deep at all the reasons those foolish, blind, deceived interviewers and Directors of Studies ever decided to let you in in the first place. What uncharacteristically clever thing did you say in the interview? What did you write about in your entrance exam? But some of us also ask ourselves whether our background, identity or extenuating circumstances gave us an ‘unfair’ edge over others.

Since the initial shock of being accepted into Cambridge, and then the even bigger shock of arriving here, I’ve spent a lot of time wondering how I did it, and my mind always goes back to those details of my application that may have given me special consideration. Was it that I was from a low-income area with poor progression to state schools? Or that neither of my parents had been to University? Had I just been given a pass in the interests of access, only to drown when I got here being surrounded by far better qualified students? 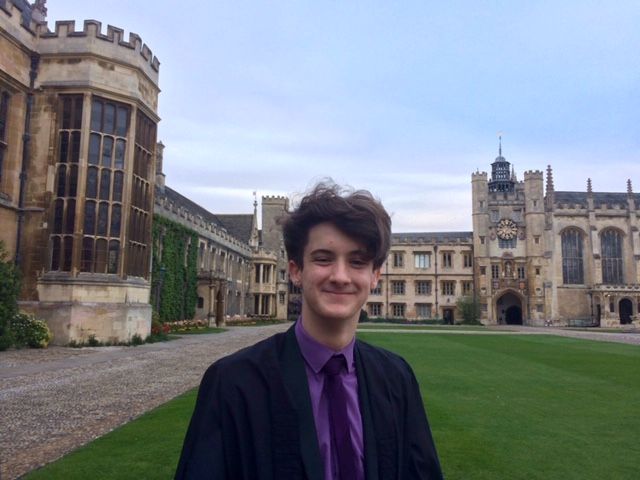 He did that (somehow)

I also filled out an extenuating circumstances form when applying to the University, telling them that my mother had been in poor health when I was sitting my GCSEs, which explained some slightly lower-than-expected grades. It was a tough decision to make, and I know others with similar circumstances deliberately avoided mentioning it when applying to University, wanting to be successful on their own merit.

But why should we feel bad? Having a parent being seriously ill in hospital during some of the most stressful and important few months of my teenage life didn’t exactly put me in the best position to slay my history exams, and why should that fact hold me back? A simple and honest explanation of those circumstances may have helped the University to continue considering my application despite the unthinkable appearance of one or two Bs in my GCSE results.

There’s no shame, therefore, in talking about the issues you’ve struggled with, since they really can limit you otherwise, and it’s a fantastic step for access that the University is willing to recognise those struggles during applications. This applies to all sorts of disadvantages, whether it’s being a care leaver, having a disability, being an underrepresented ethnic minority, being working class, or having other extenuating circumstances – none of these things are a walk in the park to deal with and that needs to be considered when assessing prior academic performance as well as future potential.

The issue is certainly intensified here at Cambridge, where the competitive nature of places can easily make it feel like you ‘stole’ a place from someone more deserving, but the principle applies to other universities as well. Such systems of admission aren’t a free pass, but involve your application being considered with a full context of the struggles you faced, so there can be leniency where necessary and fair. 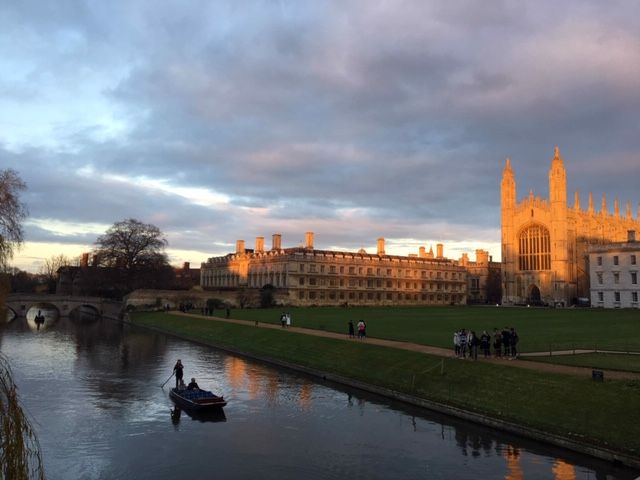 Those feelings of insecurity will never fully go away, and there will always be those who see such access schemes as unnecessary. But I’ve learnt to try and keep in mind that no student would be let into this University unless the interviewer, and others behind the decision, genuinely believe that they are talented and will be successful, whilst failure to consider a student’s background can mean they are unfairly rejected.

There’s no shame in having faced disadvantages, and the tools used during the admissions process to improve access don’t undermine the fact that any disadvantaged students here are deserving of their place.