Recently I broke my finger and it led me to the conclusion that Cambridge’s NHS services are lacking in one key area.

Before we get into that though, allow me to give a quick shout out to the man who made it all possible, [REDACTED] from [REDACTED]’s mixed netball team. If you hadn’t broken my finger, this article wouldn’t exist, so I guess I can only thank you. Also, while I spent four hours in hospital on uncomfortable waiting room chairs with my finger throbbing, I managed to finish a novel I had been meaning to read, so really this has been nothing but a blessing for me. 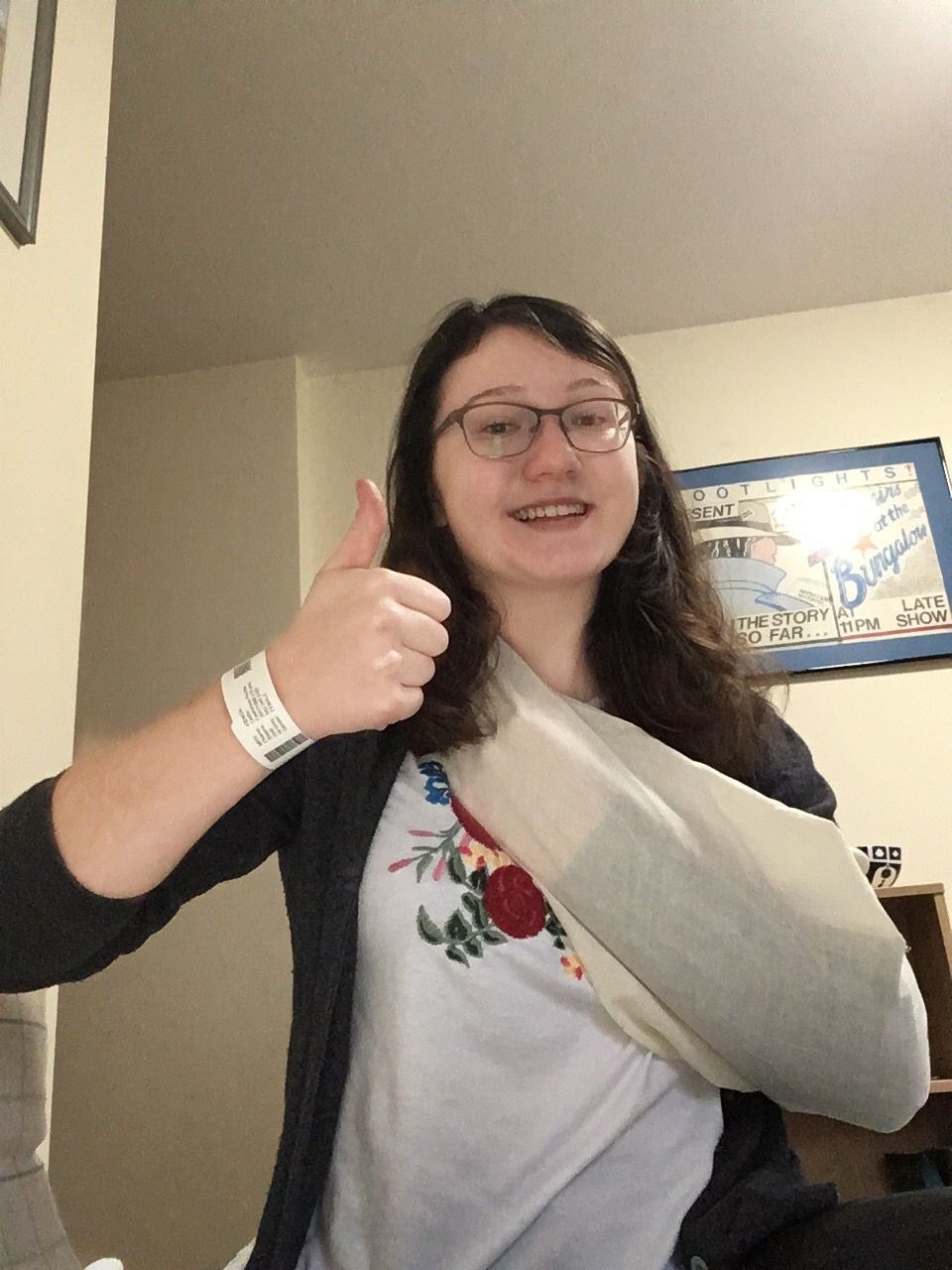 Nothing but love for the guy who broke my finger

So when you get a minor injury that you’d like to get checked out immediately because it’s causing you a lot of pain but you don’t think is serious enough to warrant a trip to A&E, you are meant to visit an urgent care centre (also known as walk-in centres and minor injuries units). They are the perfect place for small injuries, because they can do X-Rays on site and can treat fractures and sprains there. Plus, you don’t need an appointment and they are usually open on weekends. They provide other services too, such as providing emergency contraception, treating earaches, bites, minor burns and removing foreign bodies from the eye.

Basically if an issue is urgent enough that you can’t wait for an appointment, but not very serious they’re the place to go. They have the added advantage of taking people away from A&E, meaning that when you do have a serious problem the A&E waiting times should be much shorter as well. 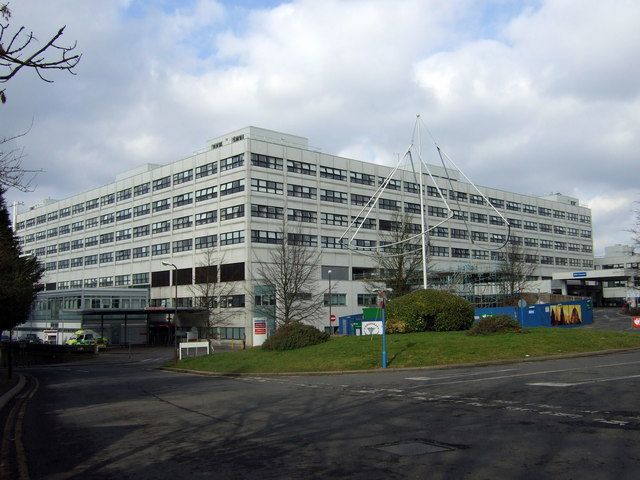 If O*ford's hospital has a walk-in centre then why doesn't Cambridge have one?

Yet for some reason the nearest one to Cambridge is in St Neots, which isn’t that far by car, but via public transport it’s a considerable journey for a person in a lot of pain (according to Google Maps getting from my college to the St Neots walk in centre would take an hour and would require two buses). This meant that when I injured my finger on a Sunday I was left with a tough choice.

Should I go straight to A&E and risk spending hours only to be told my finger was just bruised and then feel bad for wasting the hospital’s time? Or should I leave it until the next day and try to make an appointment with a GP? I decided I’d leave it and ended up not seeing a GP until Tuesday, as I went to my college nurse first, who told me to see the GP. From there I was sent to the radiology department at Addenbrookes and then onto A&E when my X-Ray revealed a fracture. I saw the GP at 10.00am and left the hospital at 3.30pm, so not including the 20 minutes it took to see the college nurse the day before, it took five and a half hours to get a diagnosis and be given treatment. 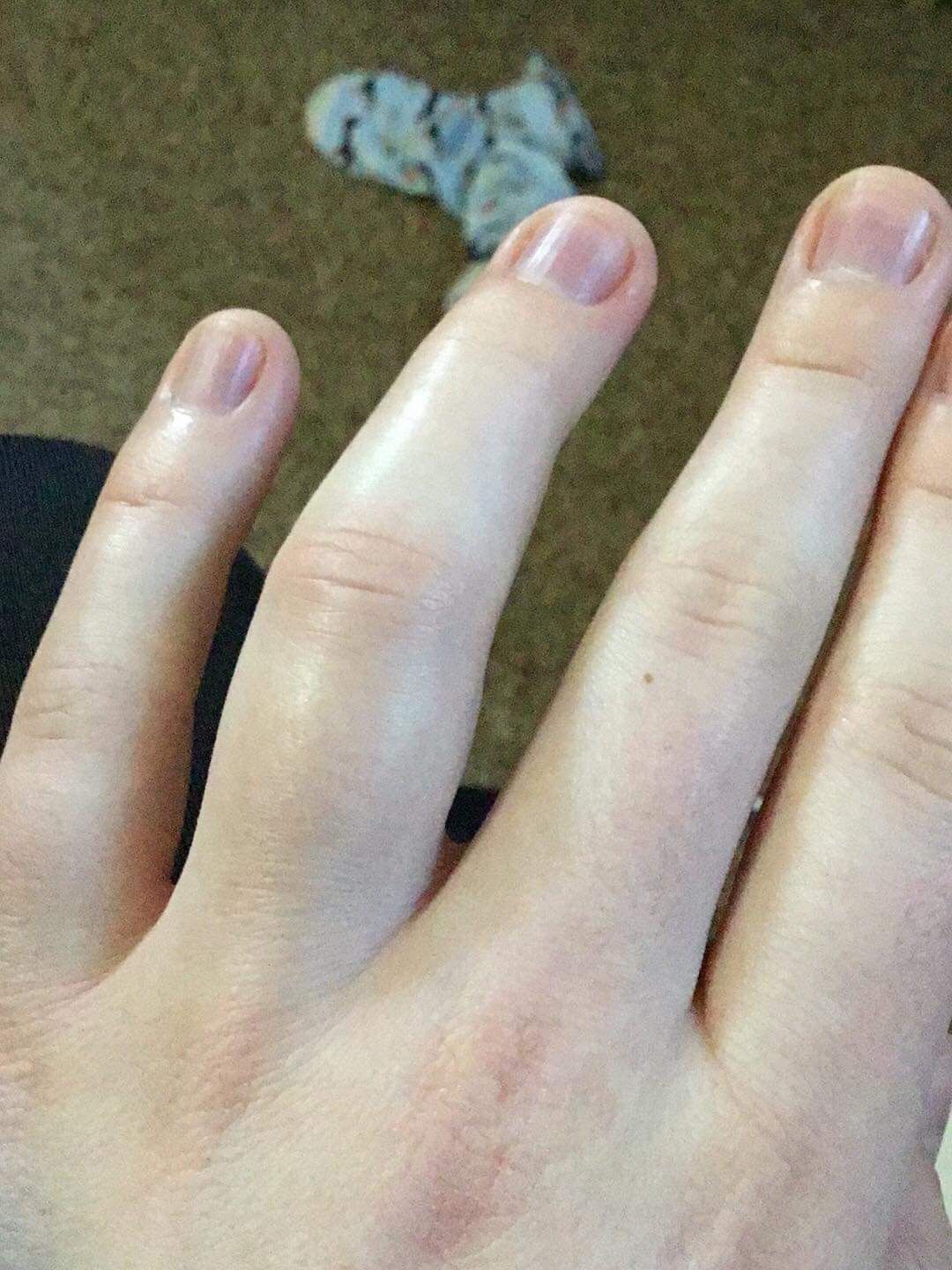 Did this thicc finger warrant a trip to A&E? I did not know

If Cambridge had a walk-in centre then I could have gone there on Sunday, as soon as I noticed that my finger had swollen uncomfortably. I would not have worried that I was taking up time that could be better used treating someone with a more serious injury, because the whole point of walk-in centres is that nobody has a serious injury. And because I wouldn’t have been competing with people with grossly mangled legs and serious burns, I would have probably been processed far quicker and wouldn’t have had to spend five hours in waiting rooms.

Everything would have been much simpler. Instead of seeing a college nurse, a GP, the X-Ray department, and a nurse in A&E, I would have just gone to one place and everything could have been treated there. Even if the injury had been serious enough that I’d been sent on to A&E from the walk in centre that still would have been less steps, and would have been far more immediate. My example is just one situation in which a walk-in centre would have been helpful; there must be hundreds of students who hurt themselves every week, or who are suffering from minor ailments they need help with.

So all in all, it seems a bit mad that Cambridge is lacking this useful service, which would reduce the pressure on Addenbrookes and as a result would mean people could get treatment quicker without feeling bad for wasting time in A&E.