An Open Letter to an Interviewee

Take this all in your stride

Waking up on a dark, probably wet and cold, Cambridge morning you may well feel sick to your stomach. Although perhaps you're very calm. Eating breakfast in a college hall or a chain hotel's restaurant there's a temptation to think the day you have ahead is something that will have a fundamental importance on your life. I'd focus on your hash browns and baked beans instead.

Ultimately, the interview is part of your application to Cambridge and has importance but is definitely not the be all and end all. Of both your Cambridge application and life. At the end of the day, you're basically going in for a chat, with top professors in something you love. It's not often you get such an opportunity so try and enjoy it. Even if that sounds crazy as you nervously eat cornflakes on a cold December morning. 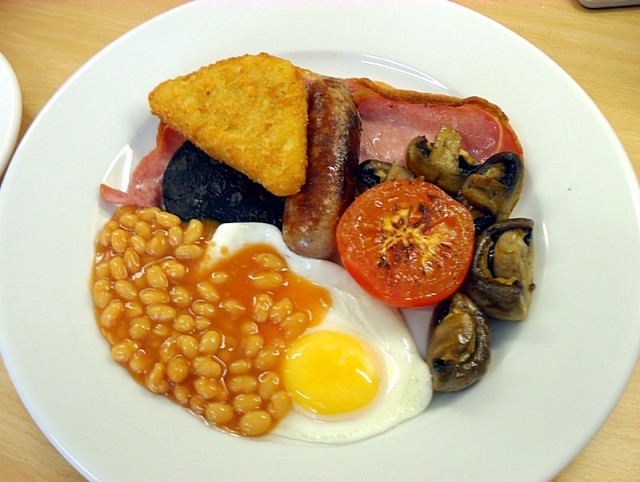 Eat your breakfast kiddos !!!! Can't have intellectual conversation on an empty stomach

The interview process is a bizarre one. Designed to catch you out and make you think on the spot there aren't right or wrong answers. It's generally nothing like you have done before, even the practice interviews they do with you in sixth form. But that's the point. And do you want to know a secret? If you're here for an interview you're more than capable of doing it.

In essence, they want to see your brain work. They want to watch it tick over. They aren't expecting you to come out with the most nuanced, well thought out answers nor are they expecting you to be some sort of genius. It's one of the occasions in life where the advice to say exactly what comes into your head is actually relevant. As a student steward said to me on the way to my first interview 'it's hard for them to be drawn in by silence.'

Also you have to remind yourself that you're also testing the Cambridge style of learning. Here our learning in most subjects is primarily done through supervision, sitting in a room with an academic and having a conversation whether that be about an essay or worksheet. Not everyone likes it nor suits it. And it's no reflection on you if you leave your interview thinking that it really isn't a learning environment for you. 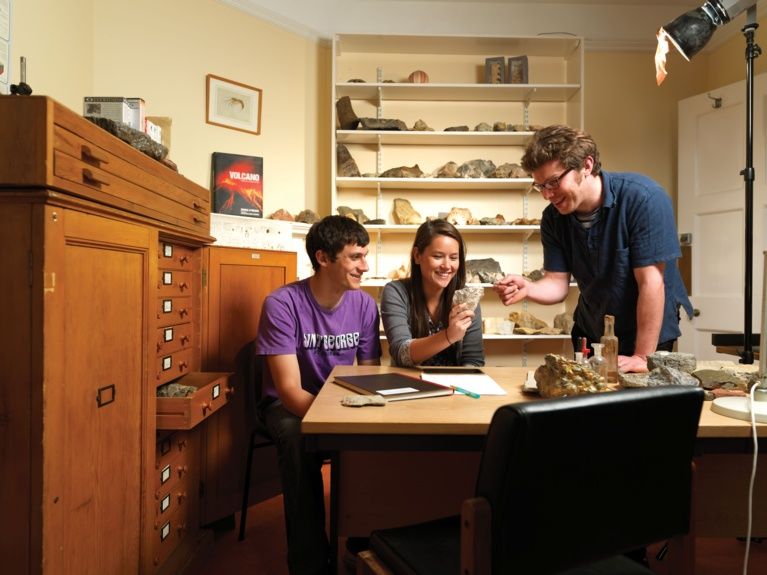 it's all about that small group teaching

It's natural to be nervous and the academics and student you meet will be prepared for that and they will cater to it. If you need five minutes, if you don't understand something, always let them know. It won't reflect badly on you, if anything it is the opposite as it shows them you know what you want and need in a learning environment and that you aren't scared to be wrong. It shows a willingness to learn not simply impress.

My main advice? Be yourself. It's cheesy and sounds like something out of a noughties magazine but ultimately there's no point in putting on a front to give them what they want. Especially because I don't think anyone knows what they are actually specifically looking for, even them.

Good luck, and take care of yourself. Everything will work out how it should. Try to focus on the lunch or dinner you can treat yourself to in Cambridge. Nothing says I just did my Cambridge interview like getting a fabulous slap up meal.

From, a second year who remembers exactly how you feel.