A match made in heaven

Purporting to sell the "finest cannabis strains", the so-called Devin Cannabis Shop advertised its wares to the entire Robinson undergraduate population. Is this the friendly local dealer infiltrating college? Is the college in cahoots with a drug lord? Is this just a scam? 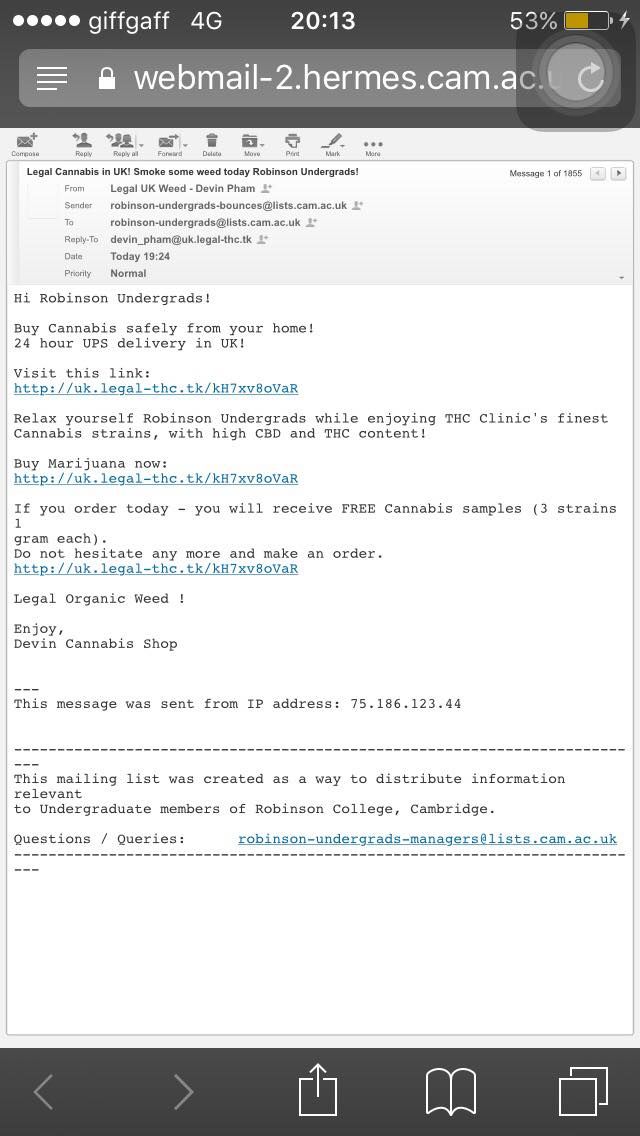 Summer has been and gone, but the duck sagas of last year continue.

This time, the duck-related drama has move to Emma. Someone was seen attempting to steal live ducks from the paddock. The culprit has not been found – be vigilant and contact The Cambridge Tab if you have any information. 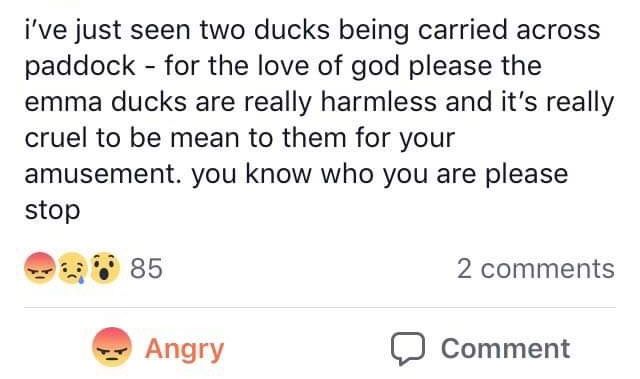 What happens when you make an entire year of freshers dress up in gowns and queue outside the Trinity master's house…? It sounds like the start of a bad joke.

A classic tale of miscommunication, all 150 Trinity freshers turned up at the master's house last week only to be denied entry.

Dressed to the nines and gown-clad, the new undergraduates were ready to awkwardly drink wine and make small talk with their master. However, there had been a mix-up and he was not expecting them. After some confusion, the members of the JCR arrived, saying "we've spoken to the master's butler" and the event is not happening.

In a "welcome" speech to this year's freshers, the master of Queens' College made a controversial comment about modern political correctness. In a move away from recent efforts of JCR members, he said that trigger warnings and content notices were unnecessary.

This was soon followed by a college-wide email from the JCR women's officer, reasserting the committee's position on such issues. She wrote: "Some people see these notices as 'weak', but I hope that most of you will understand why they are important".

Grudgebridge has attacked our very own Tab editorial team! Diagnosed with "narcissism issues" and "crap journalism", the Tab's editors were targeted by an angry anonymous message.

Perhaps the biggest scandal of the week tbh.

An Grudgebridge about the Tab IN the Tab? Meta.

To the dismay of every tourist in Cambridge, the Corpus Clock has temporarily ceased its disturbing crawl.

Rumour has it that the clock only stops at the end of time..or maybe it's just being repaired. Either way, King's Parade is missing its out-of-time locust clock. 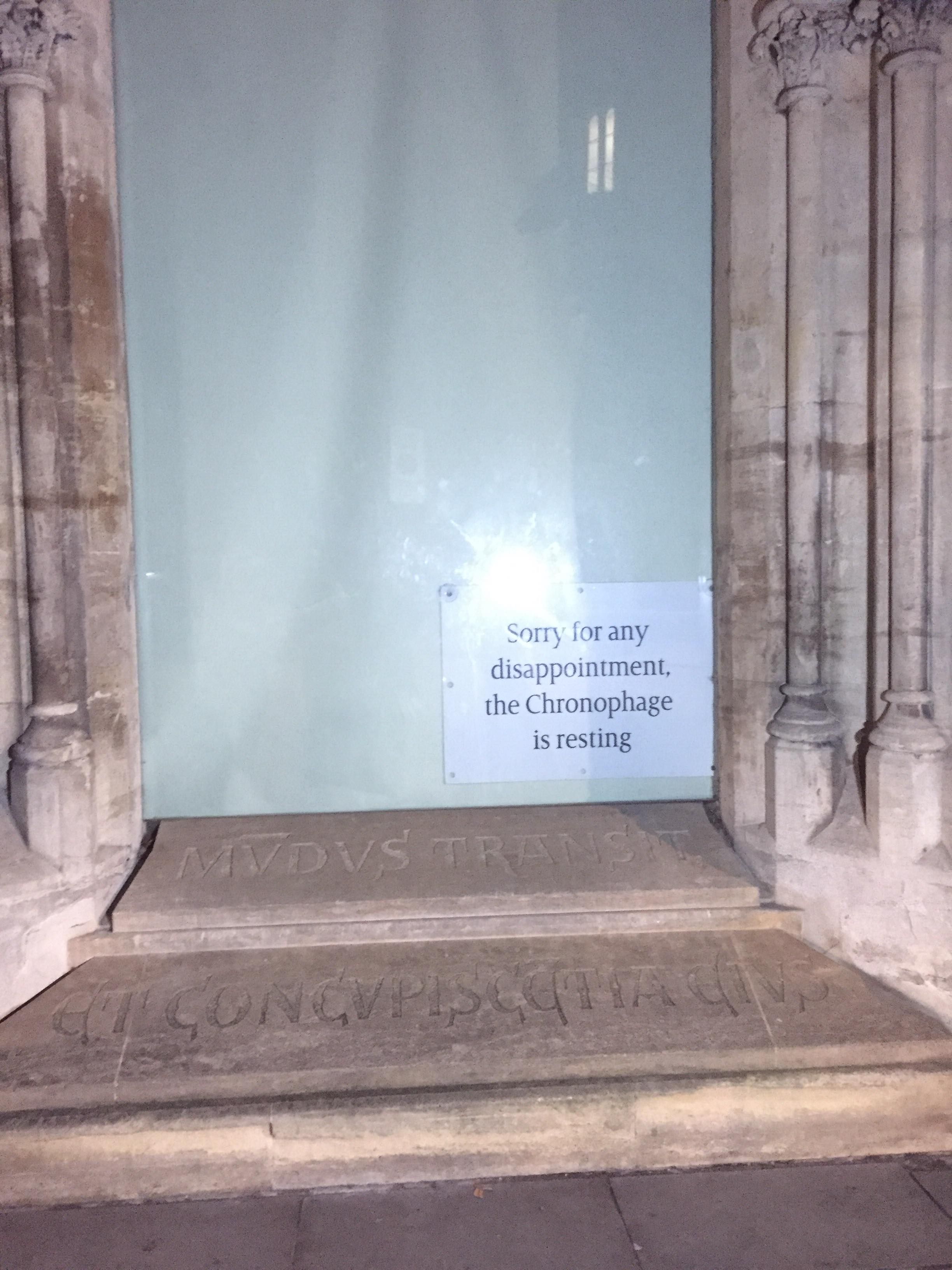